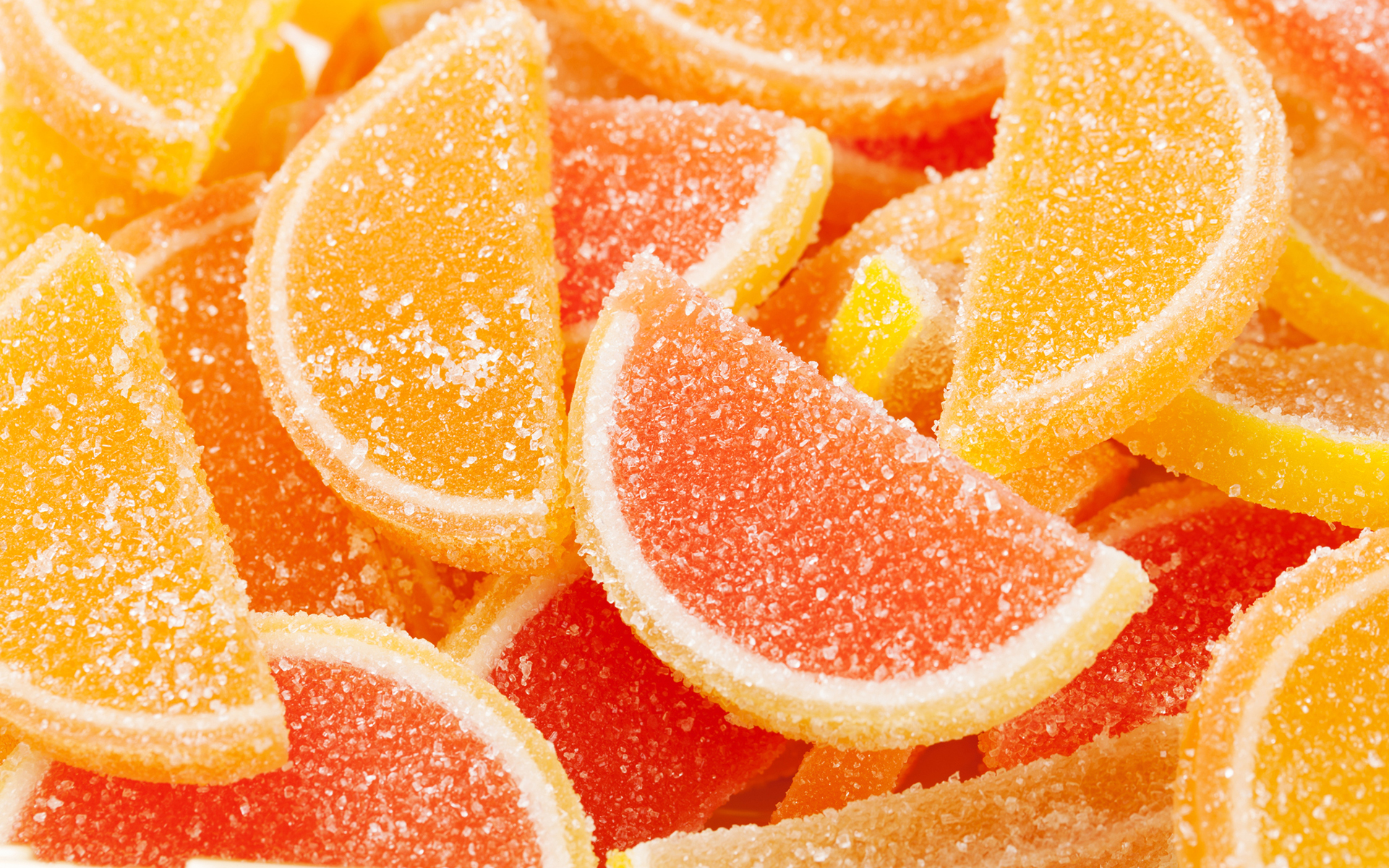 (karandaev/iStock)
California lawmakers have backed legislation to prohibit the sale of marijuana edibles shaped like a person, animal, insect or fruit.

The bill sent to Gov. Jerry Brown on Thursday is an attempt to prevent cannabis-infused sweets from appealing to children.

Brown vetoed similar legislation earlier this week that sought to define standards for packaging that would not appeal to children. The governor says his administration is working on regulations to packaging and labeling marijuana edibles.

California voters legalized marijuana for adult use last year and the state is preparing to begin sales at state-licensed stores next year.

Critics of AB350 say kids are attracted to sweets regardless of the shape.

The measure was written by Democratic Assemblyman Rudy Salas of Bakersfield. 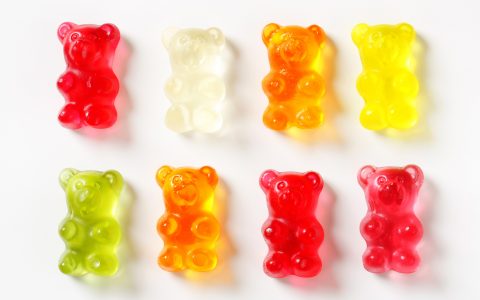 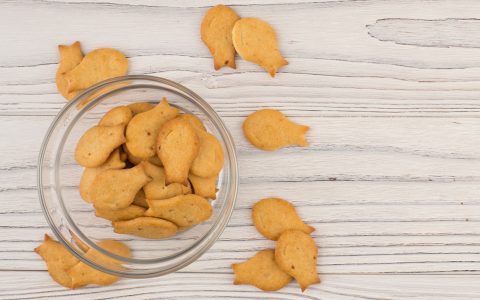 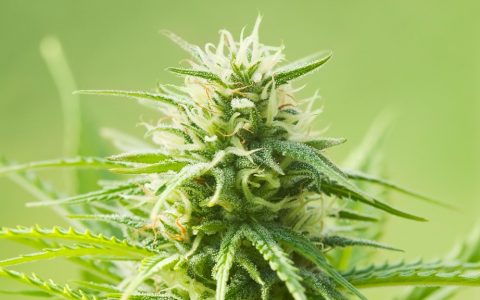