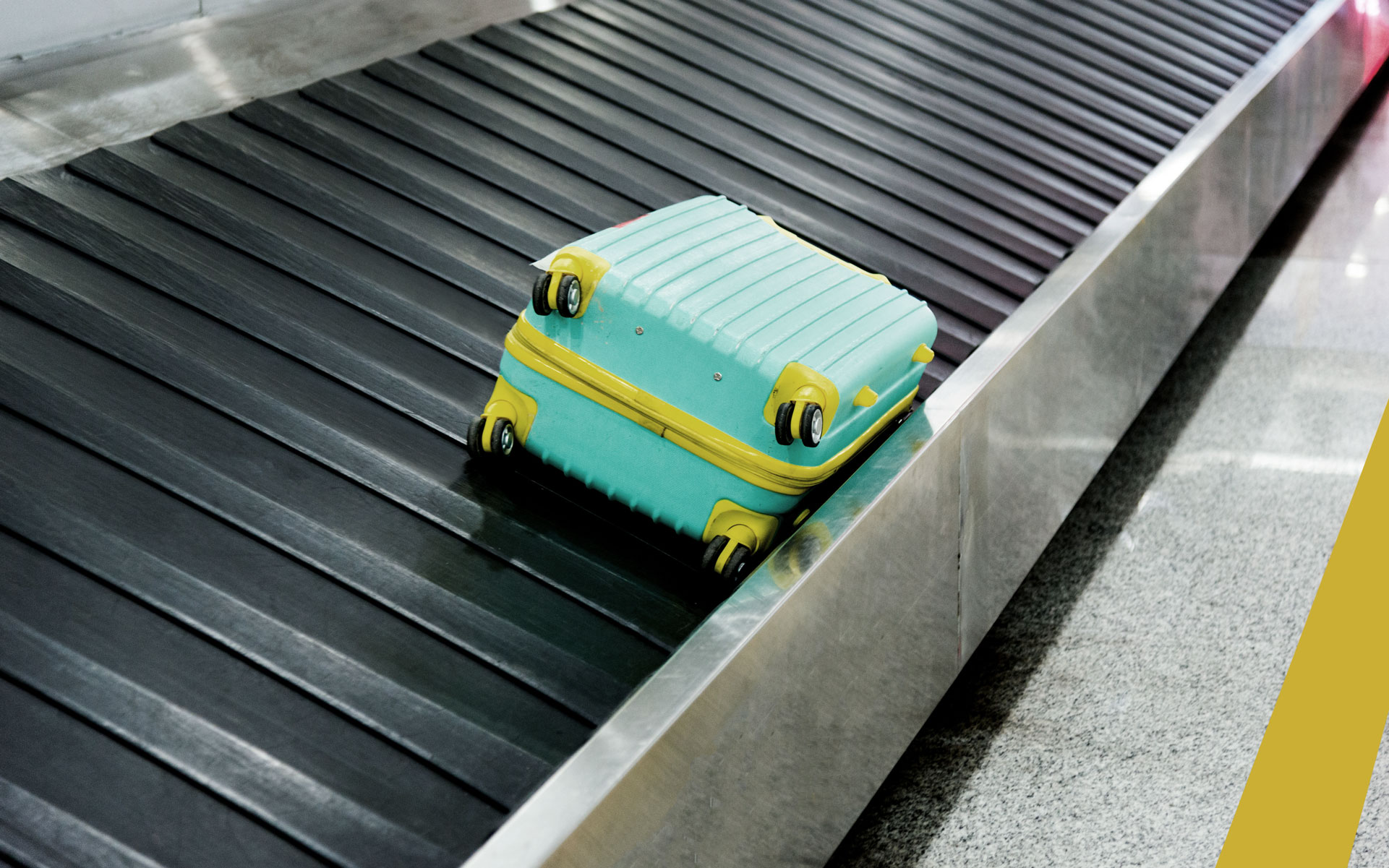 Although stiff criminal penalties will remain options on the books, the federal border agency is developing administrative sanctions to give it more flexibility to deal with people who arrive at the border with cannabis in the era of legal adult-use cannabis.

DISPENSARY STORES NEAR YOU

Since Oct. 17, adults in Canada have been allowed to possess and share up to 30 grams of cannabis, but bringing the drug into the country continues to be illegal, carrying a penalty of up to 14 years in prison.

If you are carrying cannabis upon entering Canada, it must be declared to the border agency. Otherwise, you may face arrest and prosecution, the Canada Border Services Agency says.

Agency officials underscored the seriousness for new Border Security Minister Bill Blair in briefing materials on the implementation of the new cannabis law.

“The unauthorized cross-border movement of cannabis remains a serious criminal offence, subject to enforcement up to and including criminal investigation and prosecution,” say the notes, released under the Access to Information Act.

Border officials can also seize cannabis and any vehicle used to bring cannabis products into Canada. However, the border agency also appears to recognize that some cannabis consumers might absent-mindedly leave a few joints in a jacket pocket or simply be unaware that the cross-border restrictions remain in place.

The planned new penalties will provide an “additional tool” for officers who encounter travellers carrying cannabis, Nicholas Dorion, a border agency spokesman, said in an emailed response to questions.

Details of the new fines—including the amounts to be levied—are still being worked out. However, the internal notes say the penalties are slated to be in place some time next year, and indicate travellers hit with fines would have the right to challenge the penalties.

The border agency already levies administrative monetary penalties for various Customs Act infractions, and the proposed new sanctions would build on that regime.

In preparation for legal cannabis, the agency posted signs at many border crossings to remind people of the prohibition against bringing even small amounts of cannabis into Canada. Officials have also been asking visitors and returning Canadians whether they have any cannabis with them.

The money is intended to bolster front-line capacity, develop the public-education campaigns and help track the effects of the new legislation.

Some of the money is also going to beef up laboratory services needed to test suspected cannabis stashes intercepted at the border. Key activities for 2018-19 include developing methods for testing, identifying equipment needs and devising monitoring and reporting tools, the notes say.