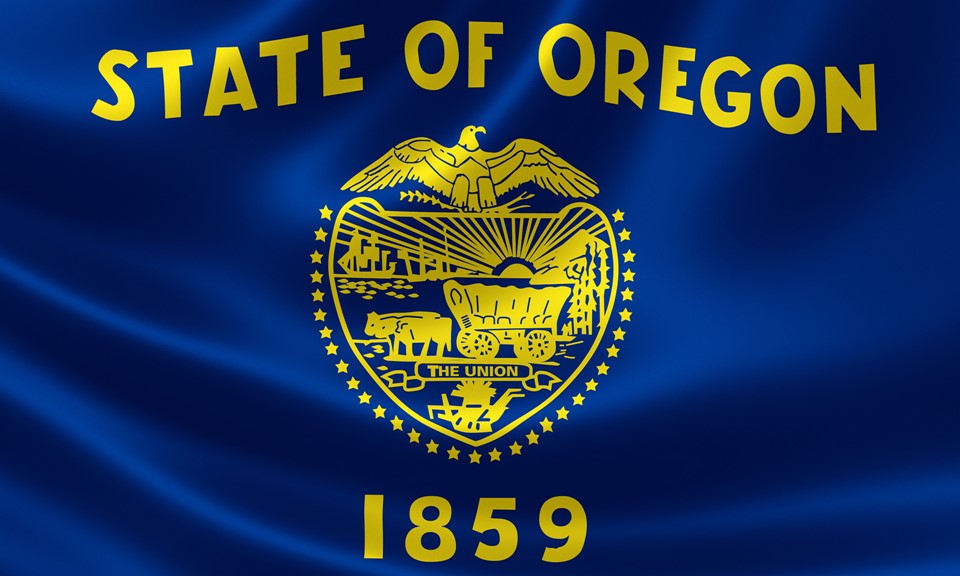 An illegal cannabis growing operation in rural Yamhill County, Ore., resulted in an arrest and the seizure of plants worth around $9 million early Tuesday, the The Oregonian reports.

The grow was found in the wetlands Dayton on wetlands near the Willamette River, as authorities have determined the operation was part of a Mexican drug trafficking organization, the Yamhill County Sheriff’s Office said in a news release Wednesday morning.

The Yamhill County Interagency Narcotics Team conducted a two-month investigation into the growing operation. Due to safety concerns, the Oregon State Police SWAT were also called in for the tactical portion of the operation on Tuesday.

Manuel Madrigal, 42, was arrested at the grow on federal drug trafficking charges and transferred to the U.S. Marshals in Portland. Madrigal, who has a San Antonio, Tex., address, also has previous drug arrests.

“There is still a profit to be made in marijuana by these illegal organizations,” he said. “As long as this continues, we will need to remain diligent in our investigations to keep this money from being routed to other areas of criminal activity.”

The site was the first large-scale operation found in the county in several years, according to local reports. 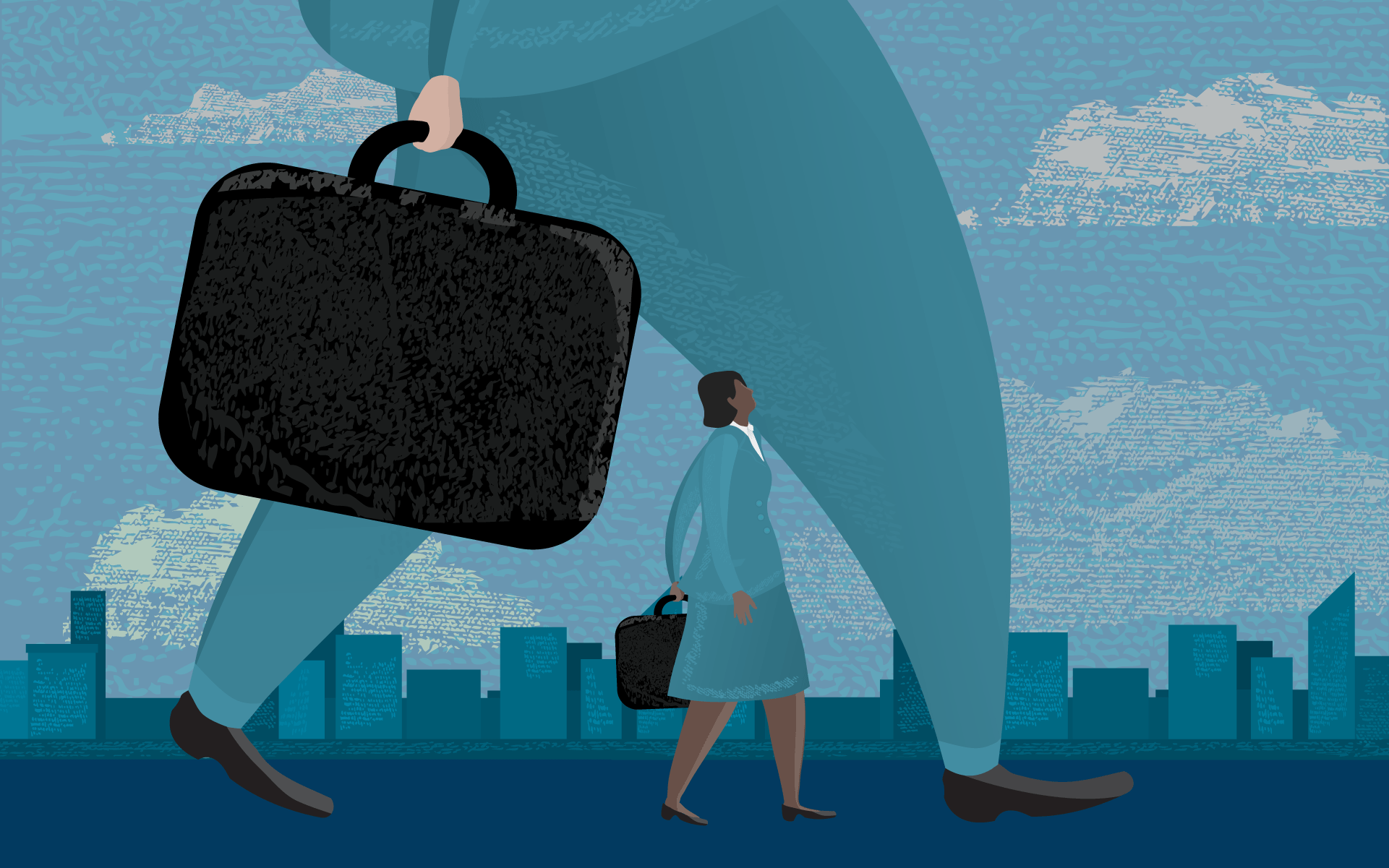 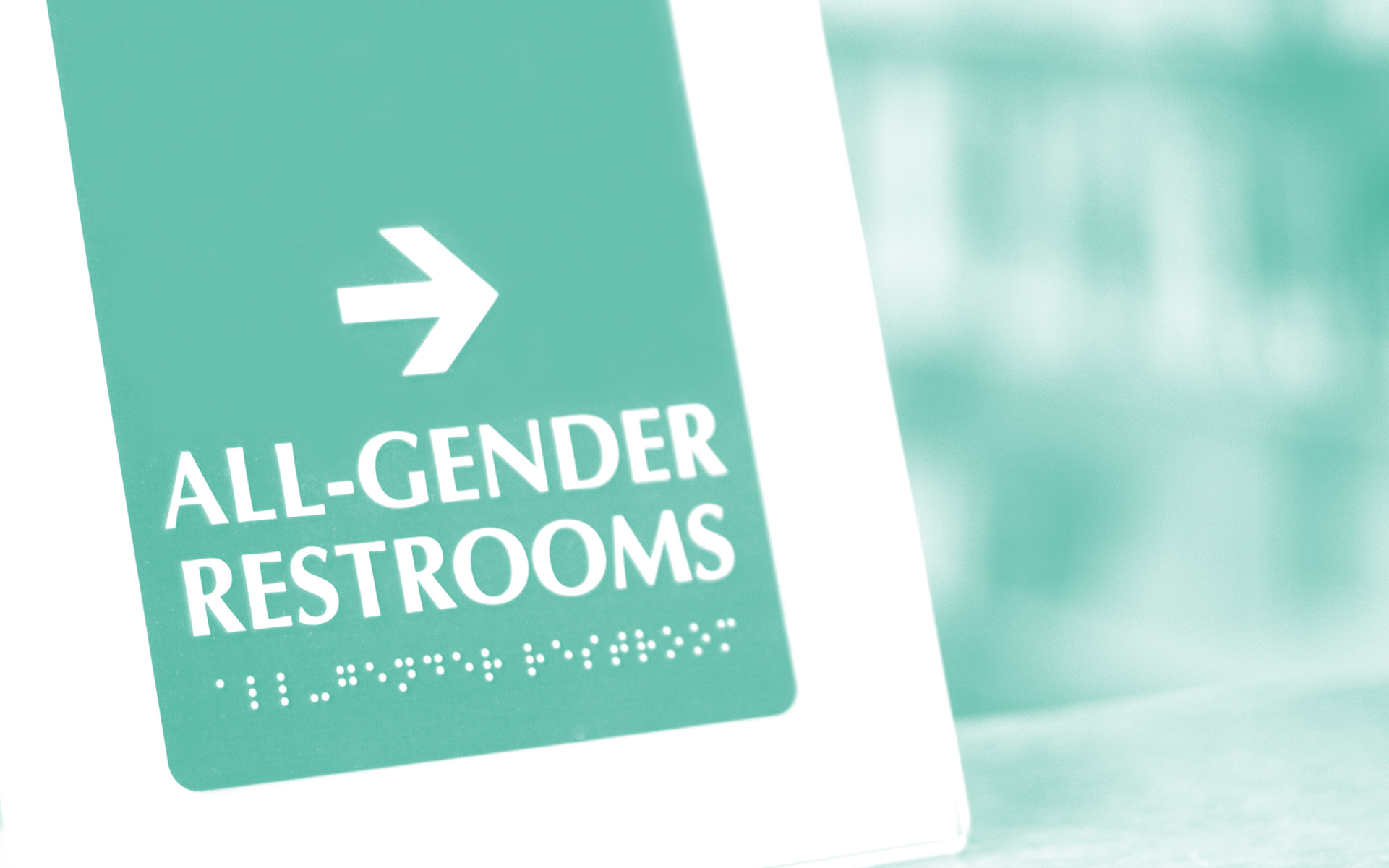 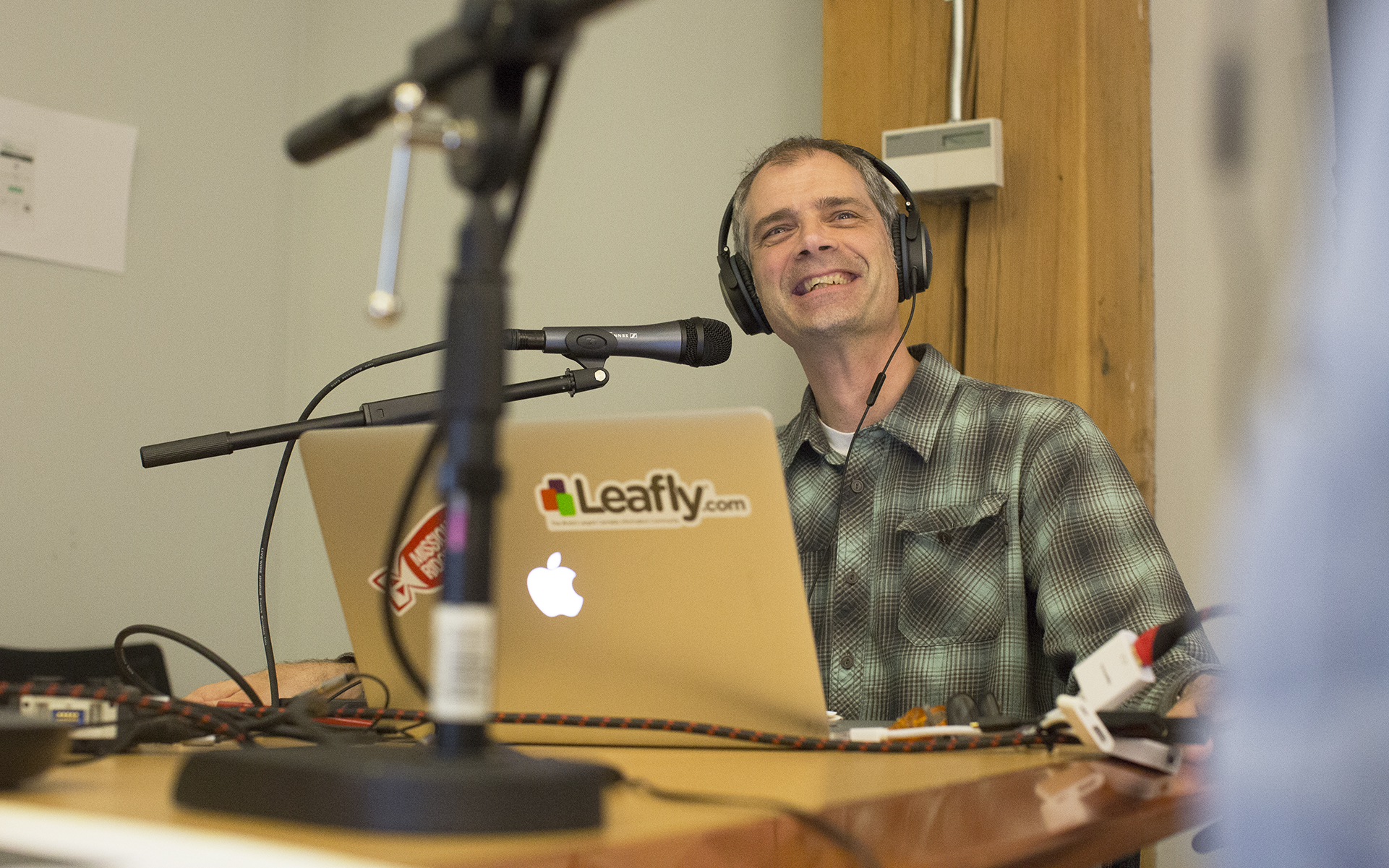 The Roll-Up #9: We’ll Stop the Boone’s Farming of Cannabis