Catalonia OKs Cannabis Legalization, but Will Spain Let It Fly? 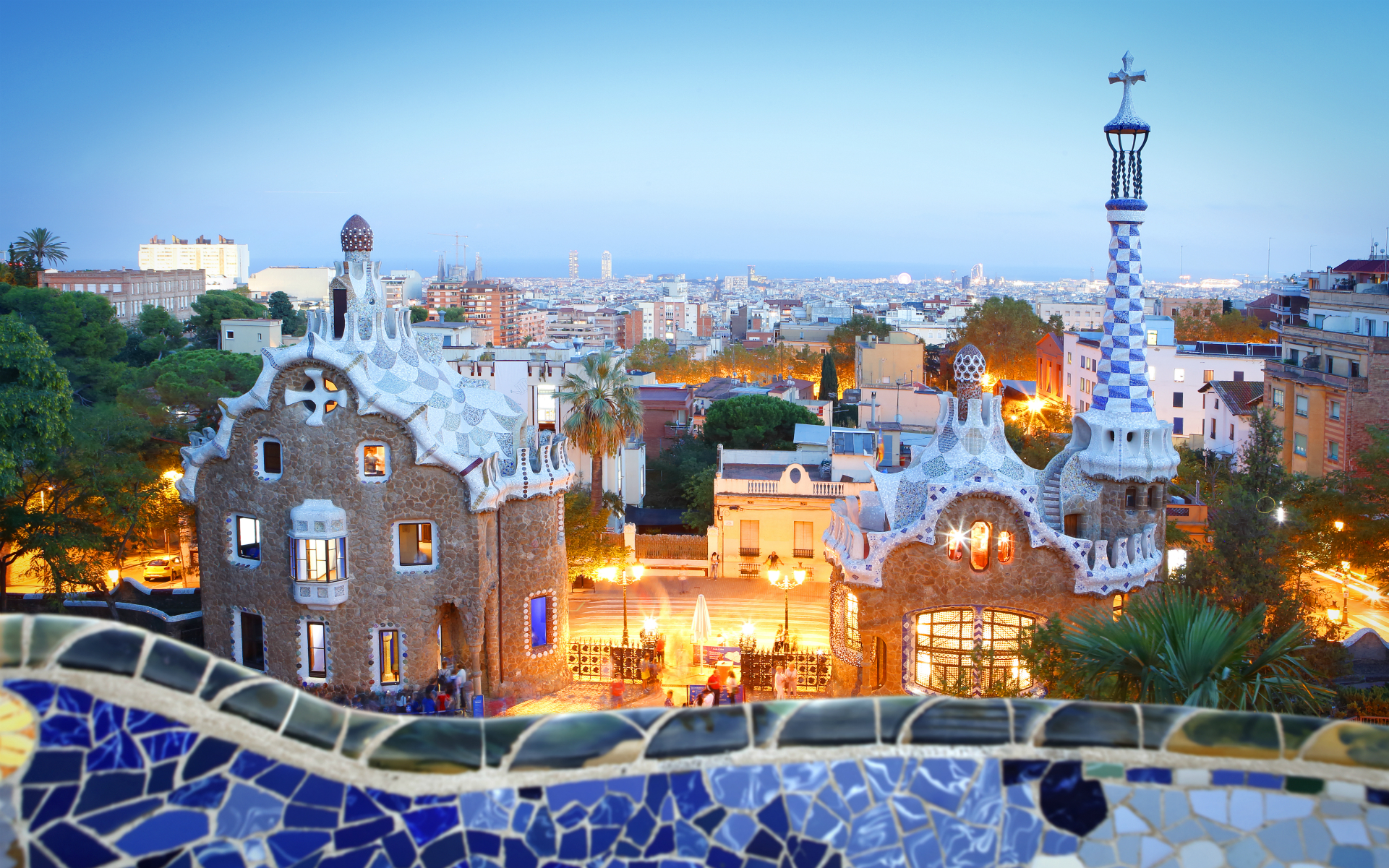 (narvikk/iStock)
After a petition drive that gathered 67,500 signatures, the autonomous Spanish region of Catalonia has legalized the cultivation, consumption, and distribution of cannabis. It’s now a question of whether Spain’s federal government will challenge the plan.

The region is already home to pseudo-legal cannabis clubs. The government’s move legalizes them fully and imposes a set new regulations, limiting sales to members aged 18 or older and capping an individual cannabis club’s production of dried flower to 150 kilograms per year.

Advocates triggered government debate on the topic by submitting the signed petition. The ensuing discussion drew comments from more than 30 cannabis experts, including psychologists, sociologists, and pharmacologists. Ultimately 118 of Catalonia’s 127 ministers voted in favor of legalizing and regulating  cannabis clubs, according to the Independent.

“The law we will approve is very advanced and gives a very clear message,” Alba Verges, chair of the parliamentary health commission, told HuffPost Spain. “It’s time for a paradigm shift when it comes to legislating drugs.”

While the vote to legalize and regulate cannabis is a noteworthy win for advocates, it may also be short-lived. Spain’s federal government could challenge the legalization in court, potentially overturning it. Last year the country’s highest court overturned Catalonia’s 2013 ban on bullfighting after Madrid’s ruling political party said the move threatened artistic freedom and cultural heritage.

The independence movement in Catalonia, however, is gaining ground. In early June, the Catalan government announced that it would hold an independence referendum on Oct. 1. 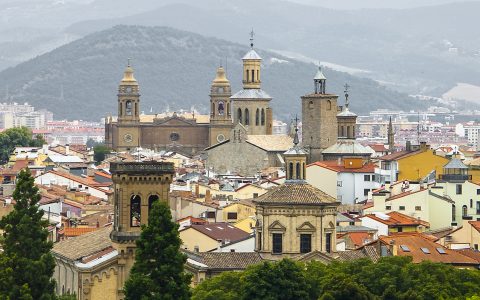