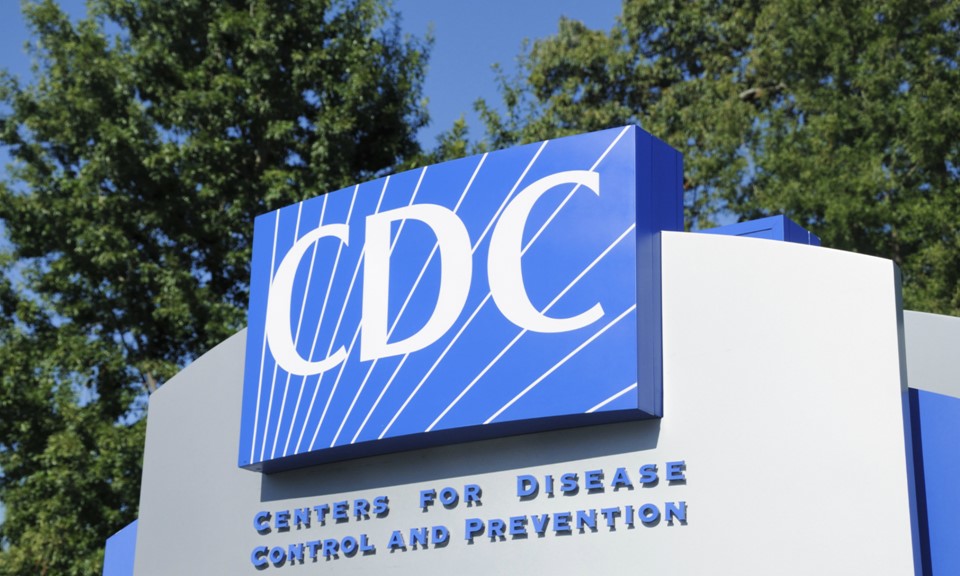 Teenage cannabis use continues to drop nationwide, according to a new report from the Centers for Disease Control and Prevention, as more states move to legalize and regulate through medical and adult-use programs.

The report, released today, is based on statistics compiled as part of the federal agency’s 2015 Youth Risk Behavior Study. The survey is conducted every other year using a representative sample of U.S. high school students.

Despite increasingly liberal state laws and public attitudes, students’ reported lifetime pot use fell more than 2 percentage points to 38.6 percent in 2015. Past-month use slipped more slightly to 21.7 percent, though neither change is itself statistically significant.

The results support data from a number of studies published recently, all of which reported a collective drop in teen cannabis use, even as they viewed that use as less risky to their health.

The full study can be found below.