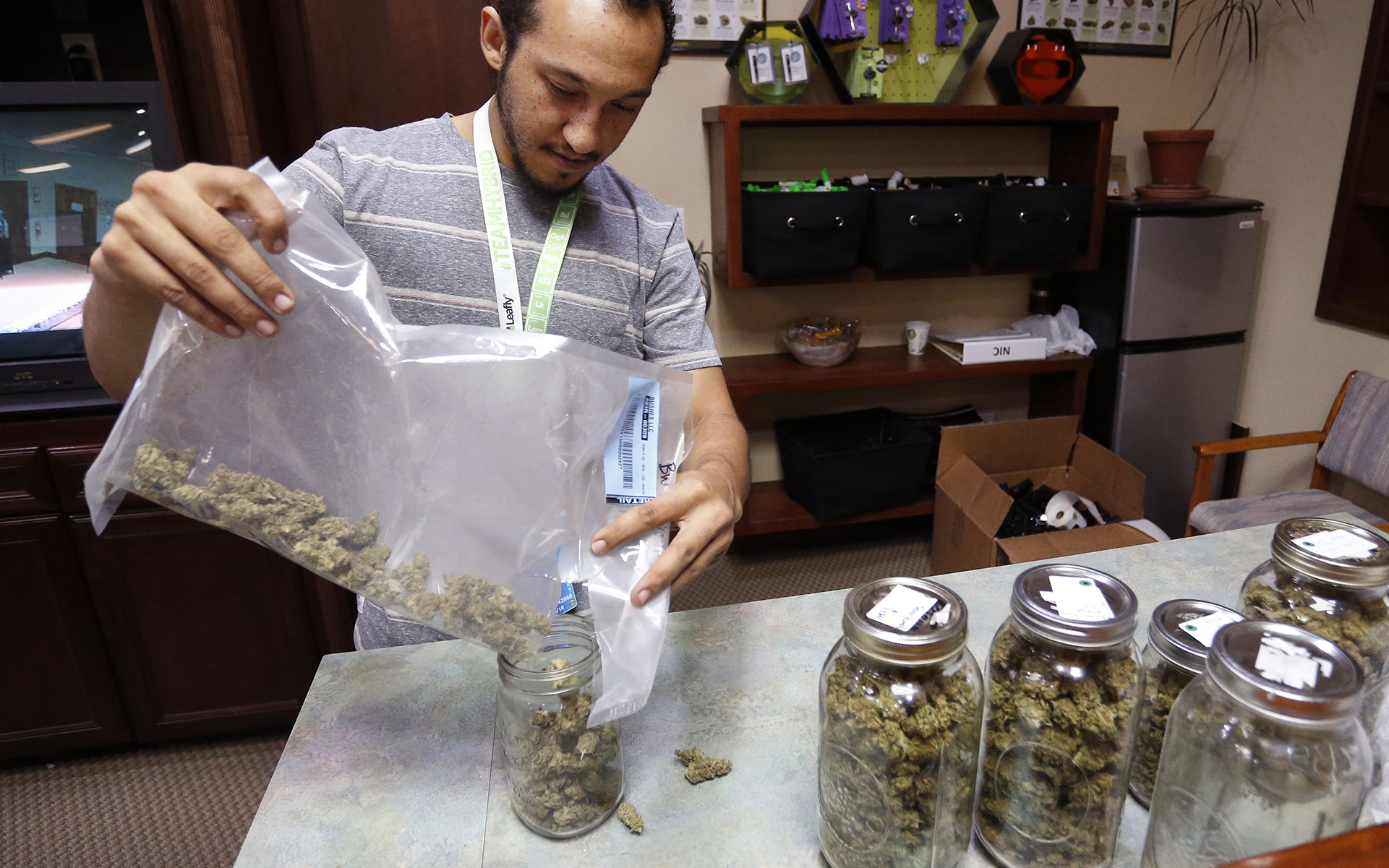 Budtender Miles Claybourne sorts strains of marijuana for sale into glass containers at The Station, a retail and medical cannabis dispensary, in Boulder, Colo., Thursday, Aug. 11, 2016. (Brennan Linsley/AP)
Colorado schools will receive $9.2 million in funds to pay for school health programs, including those designed to prevent underage cannabis use. It’s a windfall that will effectively ease the state’s shortage of school nurses.

Each of Colorado’s 630 school nurses is responsible for up to 6,000 students, the Denver Post reports. Federal guidelines recommend that one school nurse serve no more than 750 students. The so-called School Health Professional Grant will bolster the number of health care professionals in schools around the state, including school nurses and counselors.

The $9.2 million grant is being distributed among 42 school districts and charter schools by the Colorado Department of Education. A department spokesman told the Post that money is being directed to districts and schools that are near legal cannabis shops and that have created evidence-based programs to discourage underage consumption.

The grant comes as prohibitionists seek to downplay the tax benefits from legal cannabis. In July, for example, Kevin Sabet, the president of Smart Approaches to Marijuana, published an opinion piece on CNBC that claimed cannabis revenue was insignificant because “marijuana taxes have failed to shore up state budget shortfalls.”

“Even viewed solely in the context of Colorado’s educational needs, pot revenue is not newsworthy. The Colorado Department of Education indicates their schools require about $18 billion in capital construction funds alone. Marijuana taxes do not even make a dent in this gap,” Sabet wrote.

In addition to funding additional school nurses and counselors, Colorado cannabis revenue has also paid for hundreds of college scholarships in Pueblo County—one for each graduating senior who chooses to attend a college in the county.

As Leafly reported in July, Colorado has already brought in more than $500 million in tax dollars from the cannabis industry so far. Of that, $117.9 was used to fund school construction, while an additional $5.7 million was put into a separate public school fund.

Outside education, more than $16 million has been spent on substance-abuse prevention and treatment, with another $10.4 million being used to fund mental and behavioral health services. 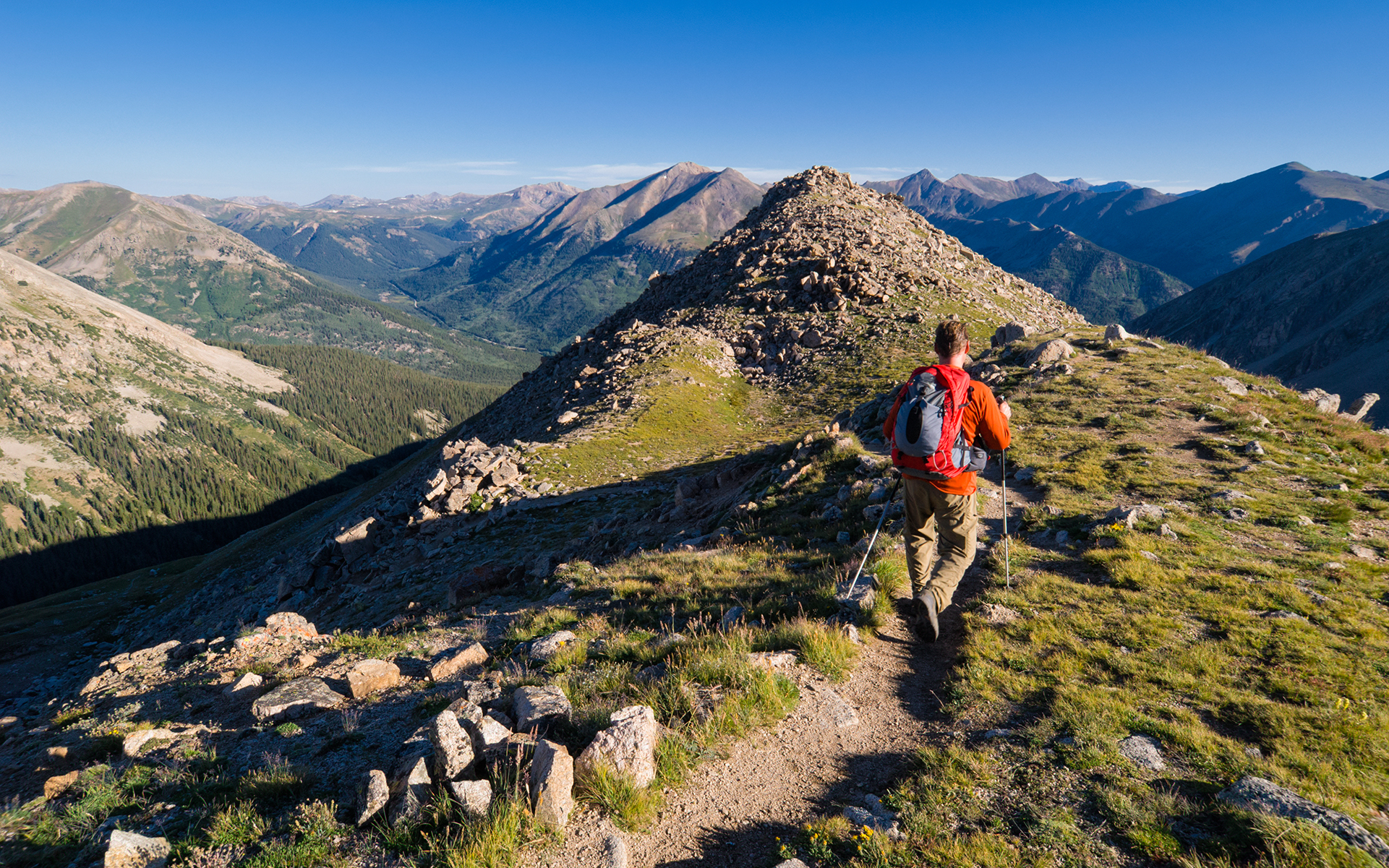 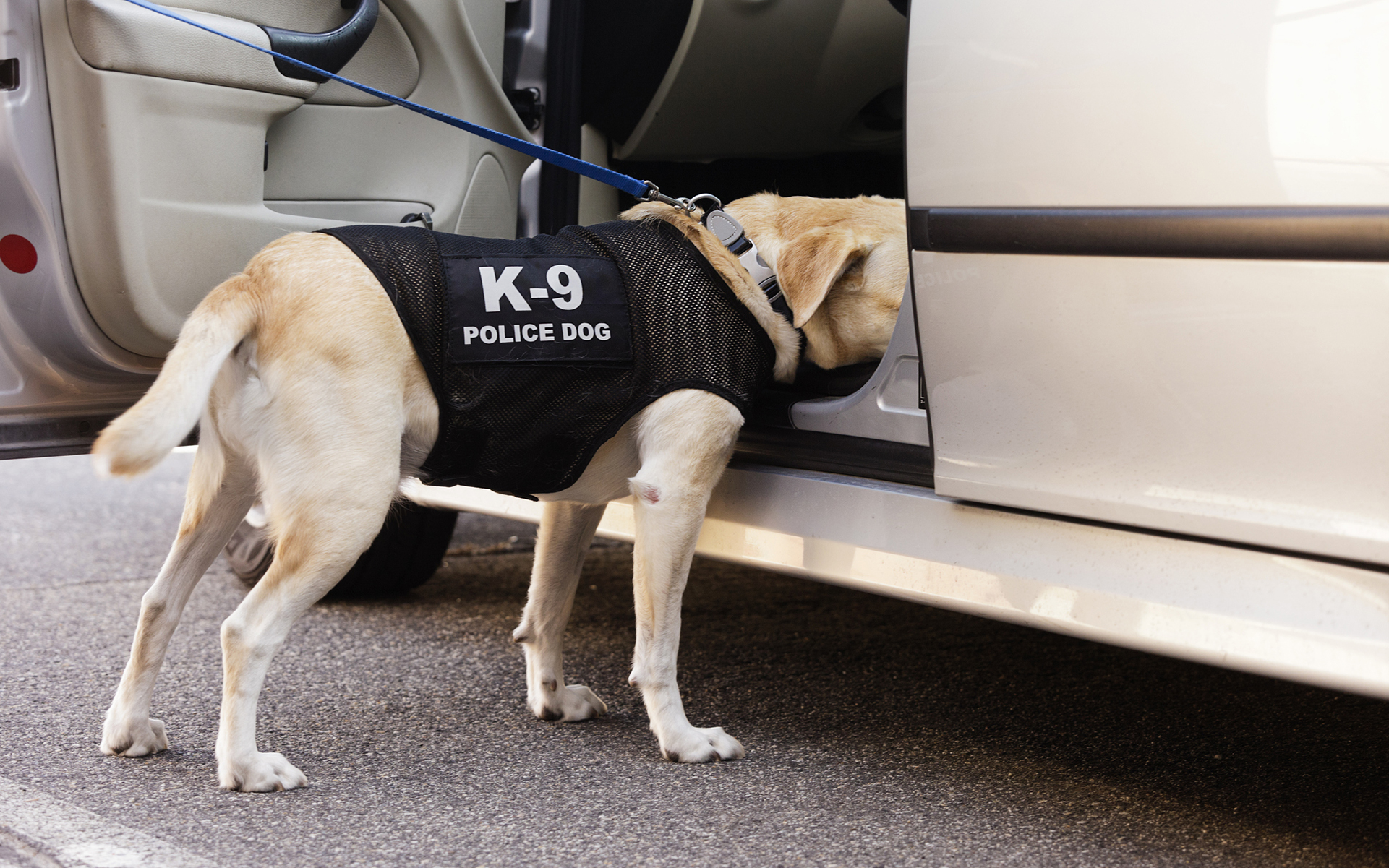 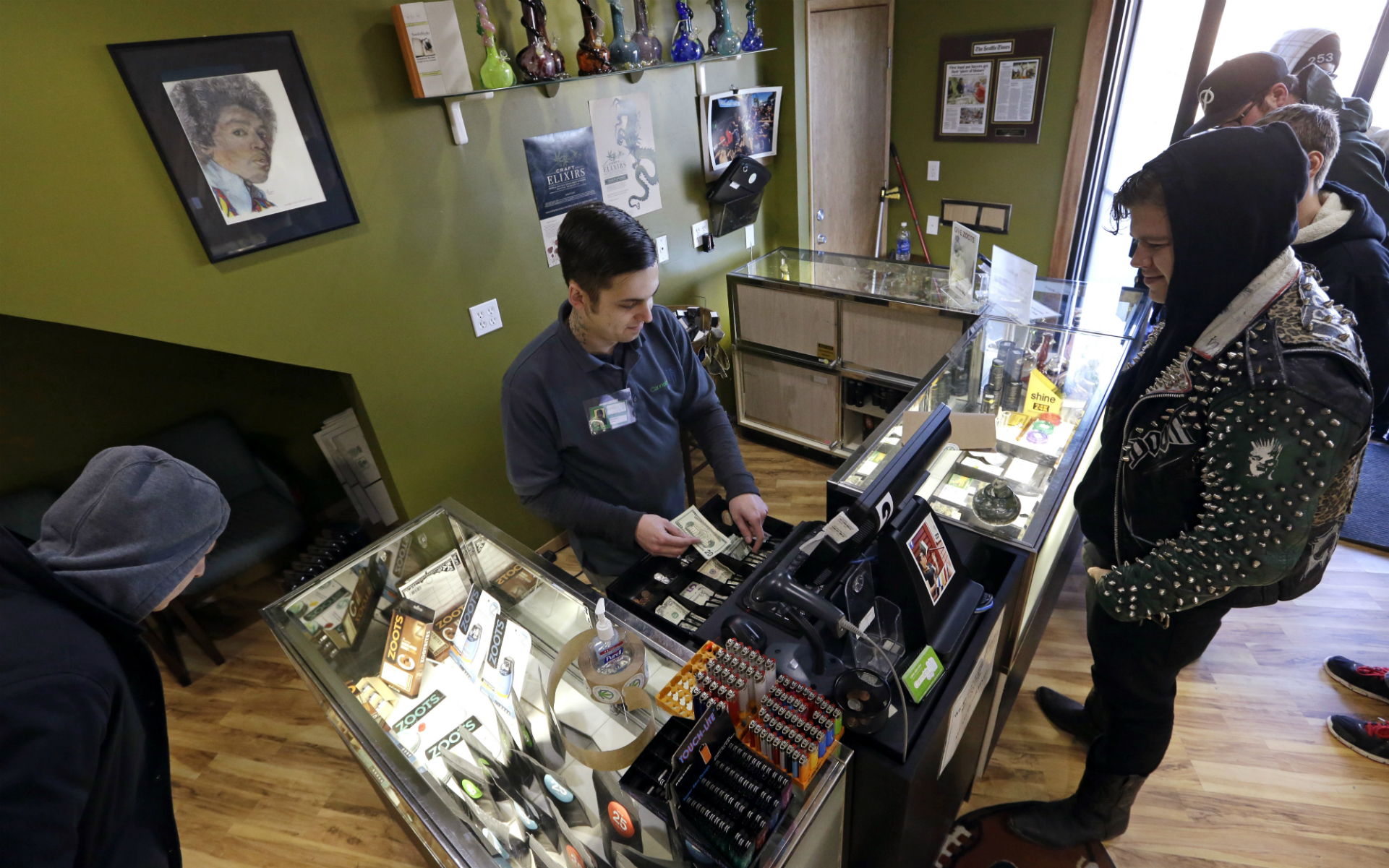 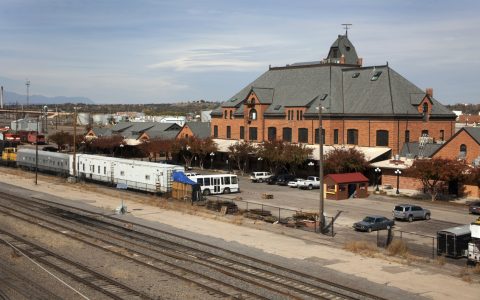 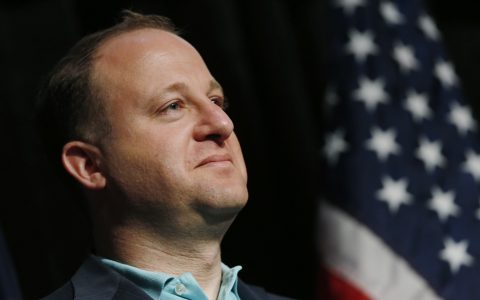 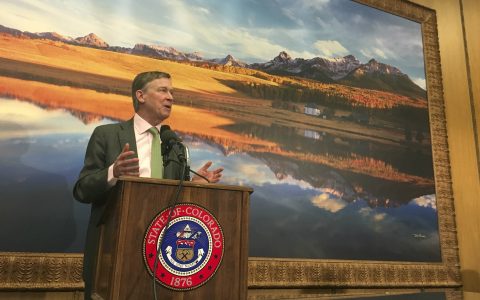