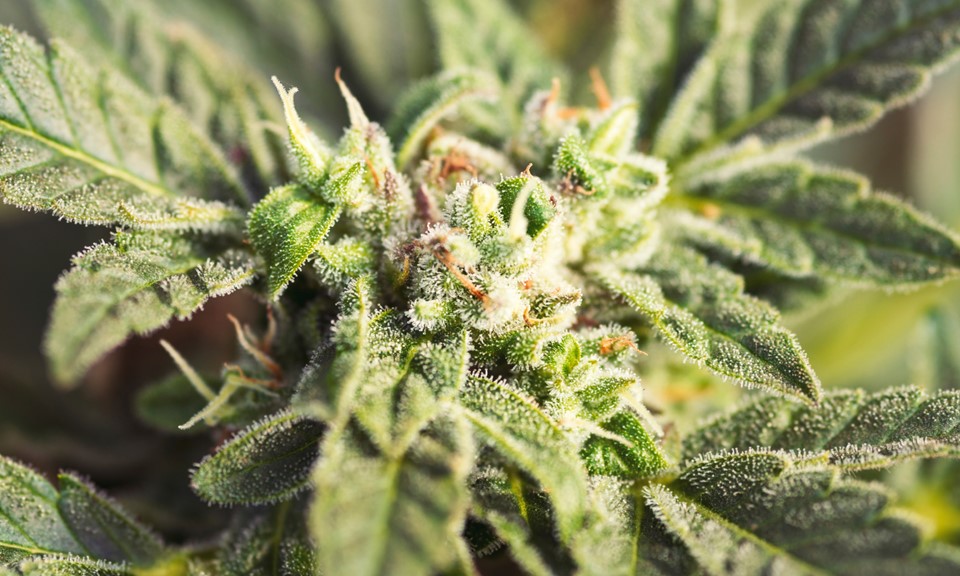 DENVER (AP) — Colorado kids are not smoking more cannabis since the drug became legal — but their older siblings and parents certainly are, according to a long-awaited report giving the most comprehensive data yet on the effects of the state’s 2012 recreational marijuana law.

The state released a report Monday detailing changes in everything from cannabis arrests to tax collections to calls to Poison Control. Surveys given to middle-schoolers and high-schoolers indicate that youth marijuana use didn’t rise significantly in the years after the 2012 vote.

Anonymous surveys given to about 40,000 Colorado students before and after legalization showed “no significant change” in marijuana use by children under 18 in the preceding 30 days.

Among high school students, use went from about 23 percent in 2005 to about 20 percent in 2014. Similarly, there was no significant change in use by kids younger than 13 in recent years.

But Colorado youth were much more likely than kids in other states to use marijuana, both before and after legalization, according to a national survey.

About 13 percent of Colorado minors 12-17 in 2014 had used marijuana in the last 30 days, the annual National Survey on Drug Use and Health said. That compared with about 7 percent of minors the same ages nationwide.

While use of the drug did not increase significantly among children, it did jump among adults.

Relying on data from the national drug use survey, Colorado reported that nearly a third of Coloradans 18 to 25 in 2014 had used cannabis in the last 30 days, a rise of about 5 percent from the year before recreational use was legalized.

The report comes three years after lawmakers ordered the state Department of Public Safety to start tracking law enforcement activity related to cannabis. A major argument of pro-legalization activists was that regulated markets would result in fewer arrests, allowing police to focus on what some consider more serious crimes.

The numbers showed a marked drop in arrests, but that legalization has not solved the racial disparities in enforcement that drug-policy reformers had hoped to end. Colorado police departments have struggled to standardize their marijuana data-collection systems, making more granular conclusions problematic.

Other highlights from the report:

— Traffic safety data related to legalization was limited, mostly because Colorado didn’t collect data on marijuana-impaired driving before 2012. The number of Colorado State Patrol summons issued for driving under the influence of marijuana dropped slightly from 674 in 2014 to 655 in 2015. Traffic fatalities in which a driver tested positive for marijuana’s psychoactive chemical, THC, increased 44 percent in the first two years of legalization.

— The report said there was “no discernible trend” in illegal cultivation on public land, which includes most of Colorado’s ski resorts.

— More Coloradans are calling Poison Control reporting marijuana-related exposure. Cannabis calls went from 44 in 2006 to 227 in 2015.