Colorado Voters Want to Give Cannabis Cash Back to Colorado 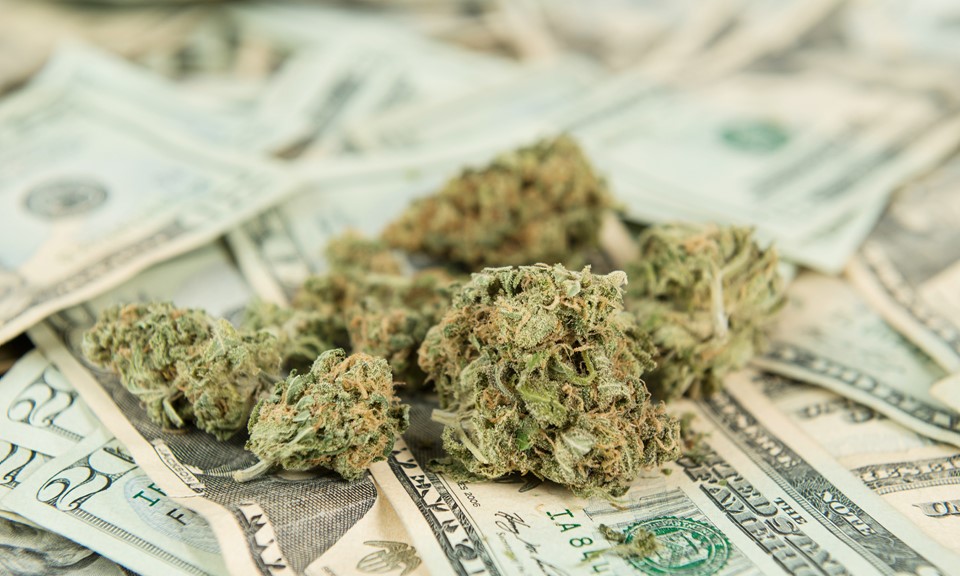 Colorado voters proved that they have the best interests in their state at heart when they voted overwhelmingly during this year’s general election to allow state lawmakers to spend the $66.1 million that has been collected in taxes from recreational marijuana revenue.

The people have spoken, however, and with 69 percent of the vote, Proposition BB was approved to send all $66.1 million in revenue back into Colorado’s system.

Stephanie Hopper, who serves as Chairman of the Legislative Affairs Council for the Colorado Cannabis Chambers of Commerce, gave us some insight into how that revenue is being managed, and how it could be put to use more effectively.

“I think most people are happy to see $40 million dollars in tax revenue go to help schools…The larger question that was not clarified for the voters was how the additional $26.1 million dollars is going to be spent. Some would say there was a misrepresentation that the money would be used to provide education specific to marijuana or the cannabis industry. Per the appropriations, there will be a portion used to educate about marijuana.

"However, the majority of the money, $14.1 million, will be held in discretionary accounts for lawmakers. This is a great opportunity to use money that was generated from marijuana to help move the industry forward by developing education and training specific to the cannabis industry.”

For those who are unaware, here’s a breakdown of how the revenue is slated to be spent by the Colorado government:

It may be surprising for some voters to realize that the money is not going directly back to helping children in the classroom, instead being put towards school construction funds for improving and remodeling schools. Indeed, a large chunk of the revenue, $14.1 million, goes towards a discretionary fund for legislators. Discretionary funds are aptly named to be used for things that may not be necessary, but will likely prove useful.

Whether or not the appropriations are re-configured to help develop the cannabis industry, one thing is clear: voters are happy to see marijuana tax revenue help the state instead of going back into their own pockets, and that is quite commendable. 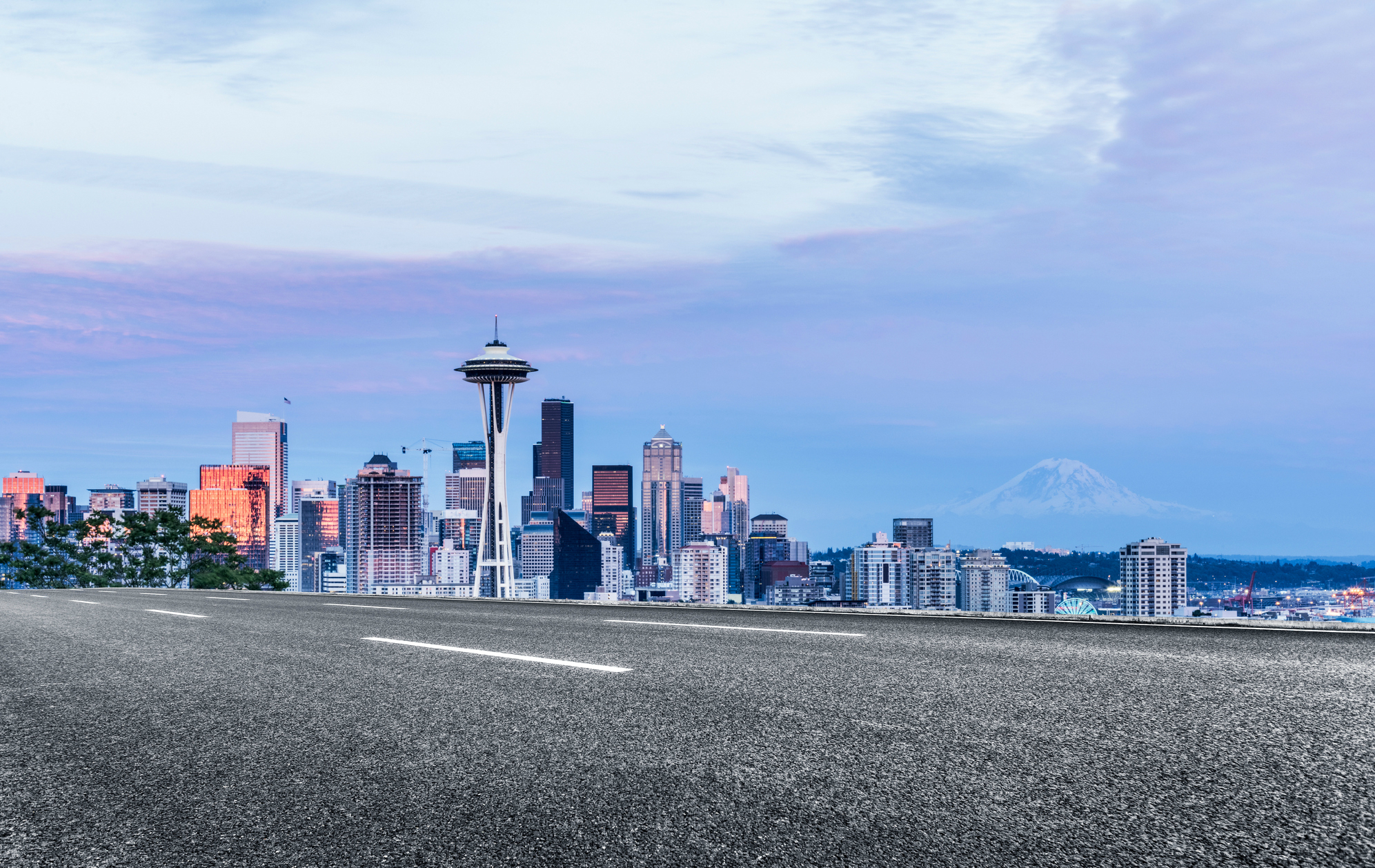 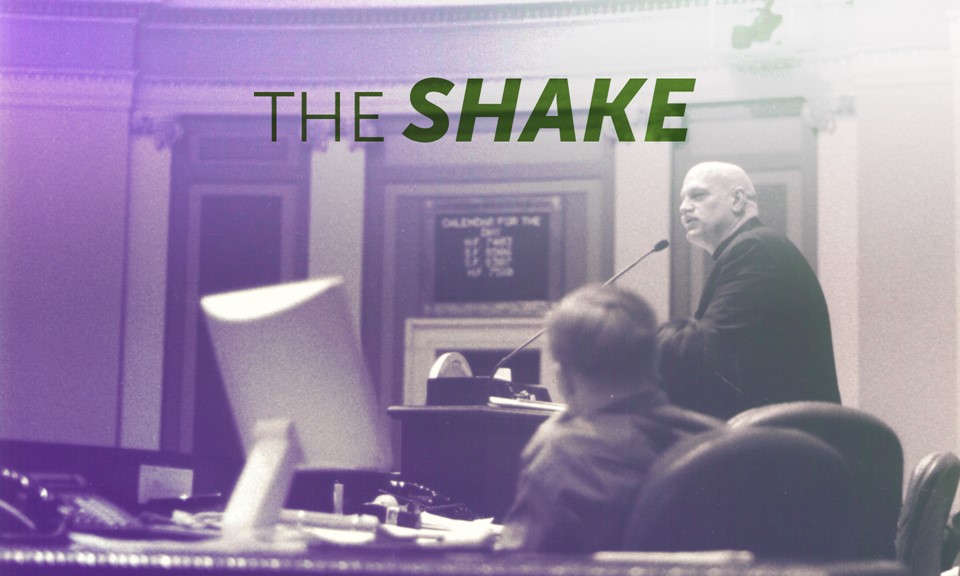 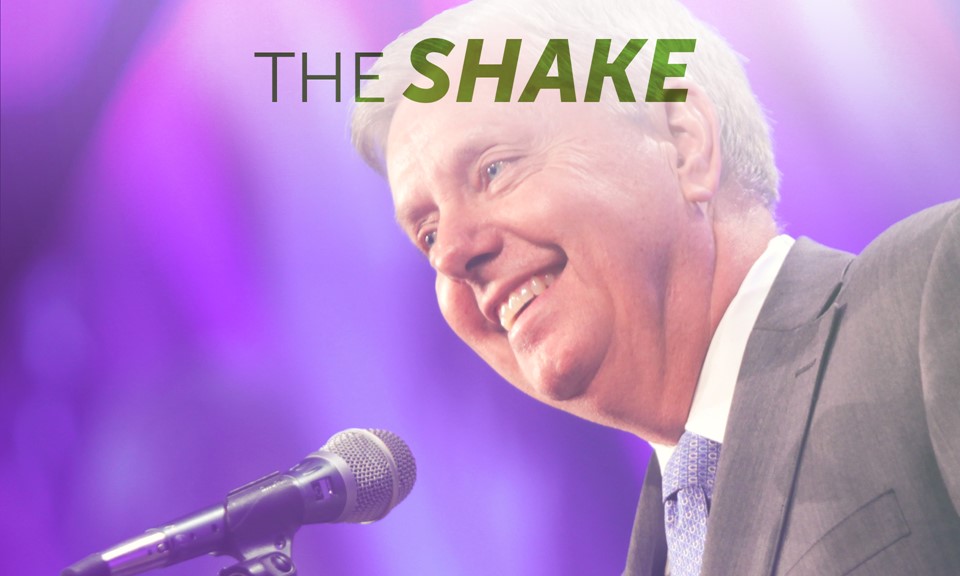 The Shake: Cannabis Pharmaceutical Works for Kids, Graham Signs on to CARERS Act, and a Prison May Become a Cannabis Farm