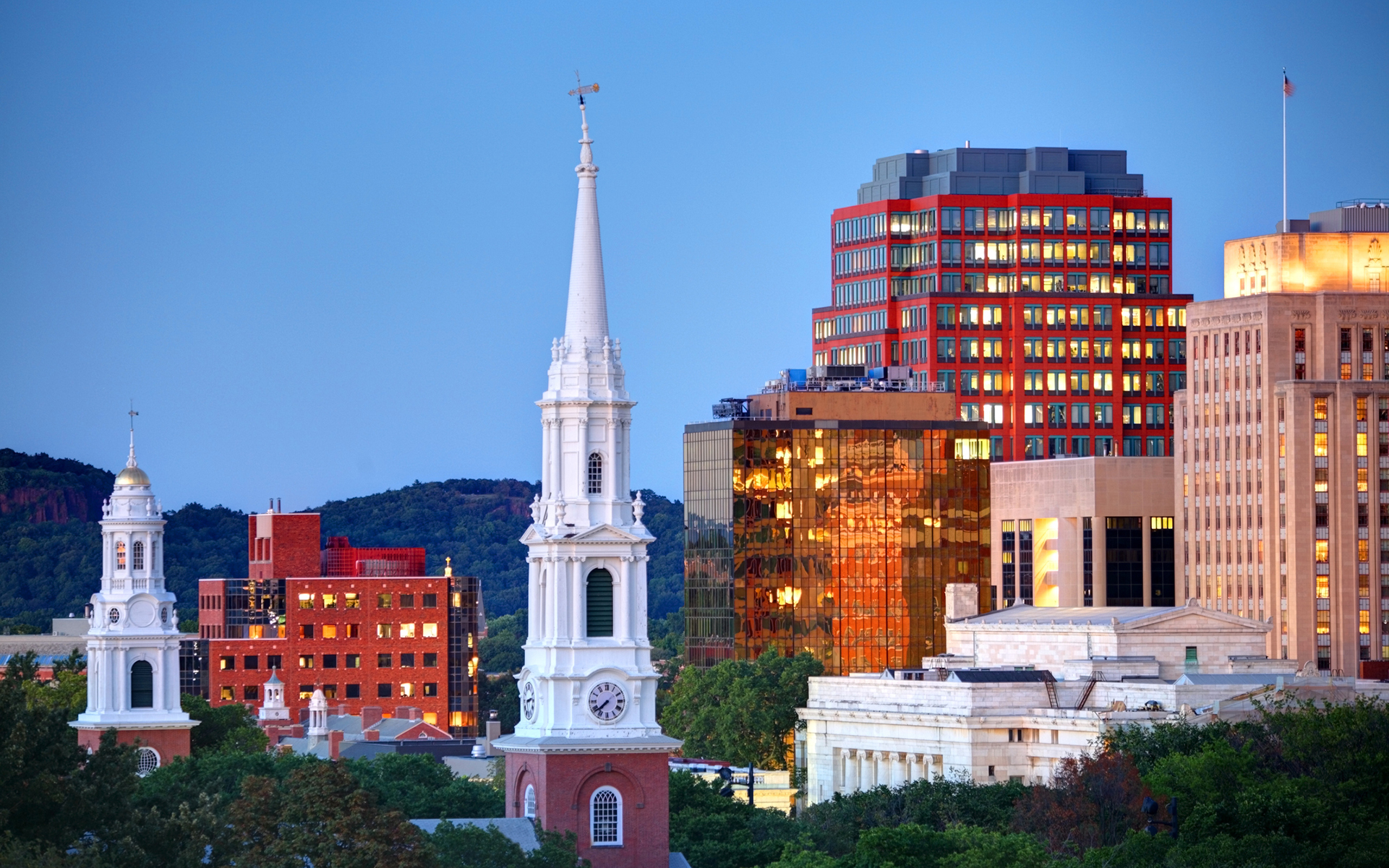 (DenisTangneyJr/iStock)
HARTFORD, Conn. (AP) — Connecticut legislators are under pressure to revisit legalizing the recreational use of marijuana, as a growing number of New England states are allowing people to possess and use cannabis.

There is concern among some members of the General Assembly that Connecticut could miss out on the push toward legalization.

“We need to ensure that Connecticut is not left behind as our neighbors move forward with common sense marijuana policy,” Looney said.

While the concept has been proposed in each of the last several legislative sessions, it remains questionable that 2018 will be the year marijuana legalization can clear the Legislature.

Some highlights of this year’s debate:

Marijuana advocates turned out in force last week for a public hearing before the General Assembly’s General Law Committee, with some wearing flag-like capes with bright green marijuana leaf prints.

That committee’s bill attempts to set up a wide-ranging system for cultivating, selling and possessing the drug, including the creation of a Marijuana Control Council that would regulate marijuana retail stores and marijuana lounges offering “on-site consumption,” according to the legislation.

Proponents are expected to also voice support Monday for another bill before the Judiciary Committee that includes some similar provisions, including the ability to tax the drug. It also makes it legal for people 21 years and older to possess an ounce of “usable marijuana.” By 2020, the legislation expands legalization to include marijuana products and the cultivation of six marijuana plants.

Democratic House Speaker Joe Aresimowicz, who allowed a 90-minute House debate on marijuana legalization last year before the bill was pulled, said the issue is “clearly something that deserves to be looked at.” He contends there is a growing momentum in Connecticut toward legalization, citing the state’s successful medical marijuana program and the Legislature’s recent decision to decriminalize adult possession of small amounts of cannabis.

“Yes, there is potential revenue to consider, but that certainly isn’t why polls show people in Connecticut favoring legalization,” he said.

Support for marijuana legalization has come from the American Civil Liberties Union of Connecticut to everyday individuals.

“This bill to fully legalize marijuana presents a chance for our state to further honor individual privacy rights, prevent discrimination and remedy the disparate burdens that marijuana prohibition has placed on youth, communities of color and poor communities throughout the state,” said Kaley Lentini, the legislative counsel for ACLU-CT.

For example, AAA, the advocacy group for motorists, said it opposes recreational marijuana. It cites a broad range of traffic safety concerns, including increases in drugged driving and marijuana-related fatal crashes, the inability to easily and accurately measure marijuana impairment and the challenges legalization would present to law enforcement, courts and state agencies.

Republican Rep. Holly Cheeseman, of East Lyme, argued that “simply grasping for additional revenue” to help balance the state’s deficit-plagued budget “does not justify risking the health and well-being of our citizens.”

Where the Governor Stands

Even if legislators pass a legalization bill, it remains unclear if Gov. Dannel P. Malloy would sign it into law. While the Democrat has been unenthusiastic about sanctioning the recreational use, he has not vowed to veto a legalization bill, preferring to wait and see what the General Assembly comes up with.

“I’m not going to personally endorse the use of marijuana, except for medical purposes,” he said. “But I certainly understand that the Legislature may disagree and I’ll make any judgment about legislation when it comes before me.”