DEA Scheduling Decision Will Kill the ‘Not Enough Research’ Excuse 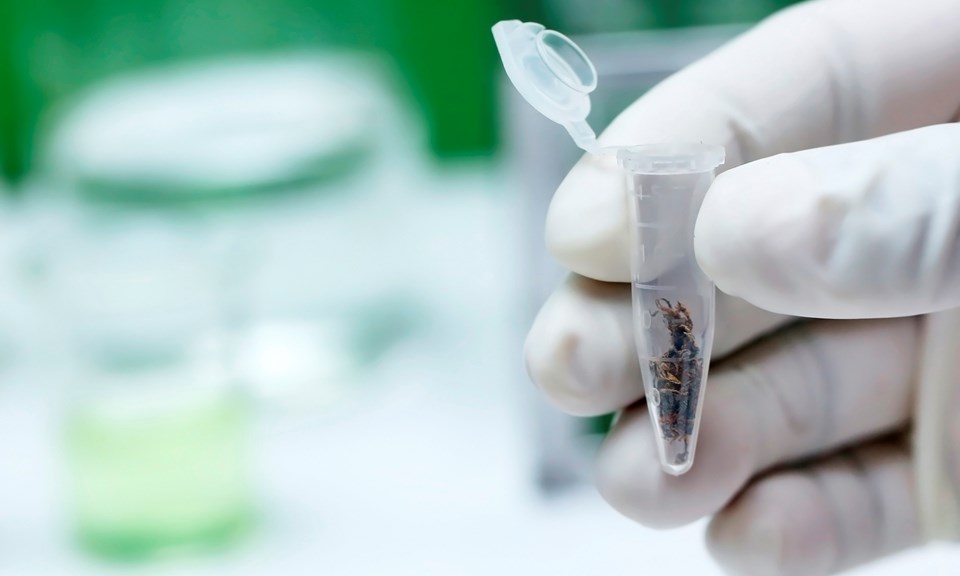 It’s one of the oldest excuses in the book: Politicians who resist drug reform, especially regarding medical cannabis, seem always to point to a “lack of research” showing its effectiveness. It's an excuse that perpetuates a vicious cycle: Lawmakers end up citing lack of research to justify their opposition to cannabis as medicine, in turn making research that much more difficult. Fortunately, the "no studies" excuse may soon be on its way out.

The DEA’s announcement Thursday morning that it will remove a major roadblock to marijuana research could spur much broader scientific study of a drug already being used to treat dozens of conditions in 25 U.S. states.

This is not the bold gesture advocates were hoping for. But it is a small step forward.

“I welcome the decision to lessen barriers to medical marijuana research," said U.S. Rep. Earl Blumenauer (D-Ore.), one of the leading legalization advocates on Capitol Hill. “More than half the states — and counting — have legalized some form of medical marijuana. It’s outrageous that federal policy has blocked science for so long."

Blumenauer's sentiment was echoed by advocates.

"President Obama always said he would let science — and not ideology — dictate policy, but in this case his administration is upholding a failed drug war approach instead of looking at real, existing evidence that marijuana has medical value," wrote Tom Angell, chairman of Marijuana Majority.

As with any announcement like this, the devil will be in the details. How many universities will get the green light to grow and study medical cannabis? According to the New York Times, "The new policy does not set a cap on the number who could qualify. Any institution that has an approved research protocol and the security measures needed to store dangerous drugs can apply.”

Chris Goldstein of Philly NORML was not impressed. “Studying flowers in the age of hash oil is like studying a horse to build a Ferrari engine,” he told Leafly.

“I do certainly understand that for a handful of hardworking scientists and academics this is a major moment, but it's only momentous if you expect current federal prohibition to continue."

While this piecemeal approach to reform is hardly ideal, today's DEA announcement is more proof that the continued "Just Say No" status of cannabis is untenable. Even the DEA knows it.

Obama hasn’t been the drug reform change agent many MMJ and legalization advocates wanted. But his Justice Department's hands-off approach to state legalization programs dramatically increased access to cannabis for sick people. Any frustration advocates feel with Obama's lack of boldness should be tempered by the tangible, if halting, progress that’s been made on his watch.

An increasingly robust medical cannabis industry in an ever-expanding list of states is proof of that progress. Prior to today’s decision, advocates felt they had only a few more months to pressure the current administration to reschedule or deschedule cannabis. That option now appears dead.

Today's step to expand research opportunities will lead to more peer-reviewed academic studies on the benefits of medical marijuana. In the end, that will rob lawmakers of their “not enough research" excuse. Those studies will lead to the clinical trials that I’m confident will confirm what medical marijuana patients nationwide already know: Cannabis alleviates suffering and promotes healing.