Did ABC Just Air a Cannabis Homegrow Ad During the NBA Finals? 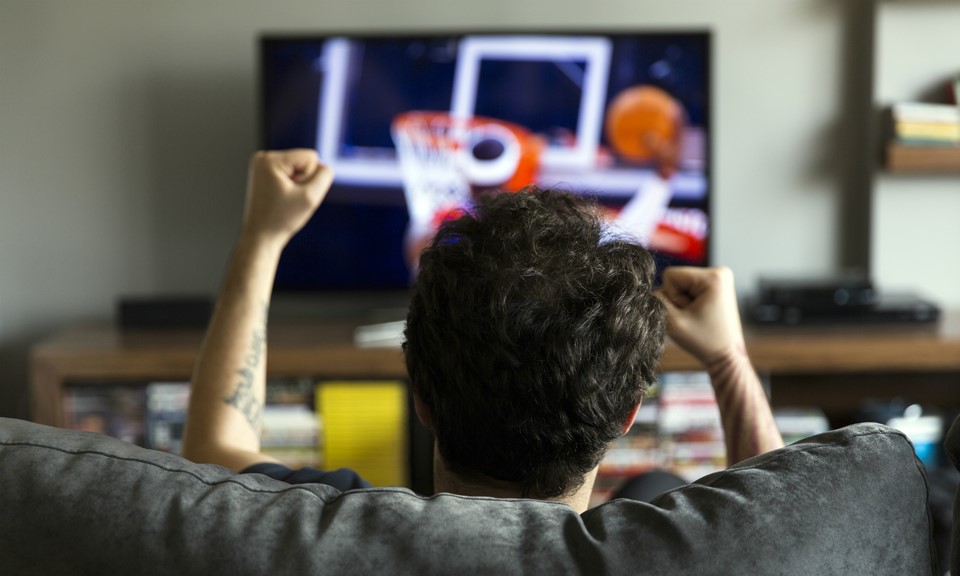 As the clock ticked into the fourth quarter of last night’s NBA Finals showdown between the Cleveland Cavaliers and the Golden State Warriors, ABC cut to a commercial break — and aired what might be remembered as a landmark ad for the cannabis industry.

Black Magic potting soil’s 30-second “Growers” spot features twentysomething hipsters growing plants in urban storerooms, closets, and “under the cover of darkness” with specialized lighting. “They seek perfection on a level that would drive lesser souls to madness,” intones the voiceover artist in a deep, truck-driving rumble. The bit ends with a shot of a badass dude in a grow room and the catchphrase, “Black Magic: Yield to no one.”

“Yield.” See what they did there?

The plants featured in the spot were not cannabis. It looked like the tatted growers were raising leafy greens, tomatoes, and sage. But the atmospherics were unmistakable. Those folks were growing indoors with lights, looking for production from their soil — which, by the way, is available at The Home Depot only in the strategic markets of Washington (legal), Colorado (legal), and Michigan (medically legal).

It wasn’t the first wink-nudge cannabis-related ad on network TV — we’d give that distinction to Jack in the Box’s “Stoner Dude” ad from 2009 — but it may be the first network spot aimed at cannabis growers.

Kimberly Chisholm, marketing leader with Hawthorne Gardening, the Port Washington, NY-based company that produces Black Magic soil products, said the ad aired once in West Coast and Rocky Mountain markets during the game last night. It wasn’t a cheap buy. “We just launched the brand a couple months ago, and we were looking for a way to reach a young, male, early-adopter demographic,” she told Leafly.

“We know people who grow hydroponically are interested in yield and love being able to customize” their grow setups, Chisholm added. Black Magic is one of the first companies to offer coco coir mix, a favorite substrate for cannabis growers, through The Home Depot. “They’re the largest gardening seller in the U.S., and they were looking to try something new. It’s a great fit for us, especially in markets like Seattle and Boulder, where hydroponic growing is fostering a whole new community.”

Last night’s game drew monster ratings in Northern California, where fans tuned in to see if their beloved Warriors could clinch their second straight NBA title. They didn’t — but Black Magic saw some massive brand exposure and, perhaps, a little uptick in potting soil sales. How’s that for yield?