Edibles will be available in Canada in December 2019 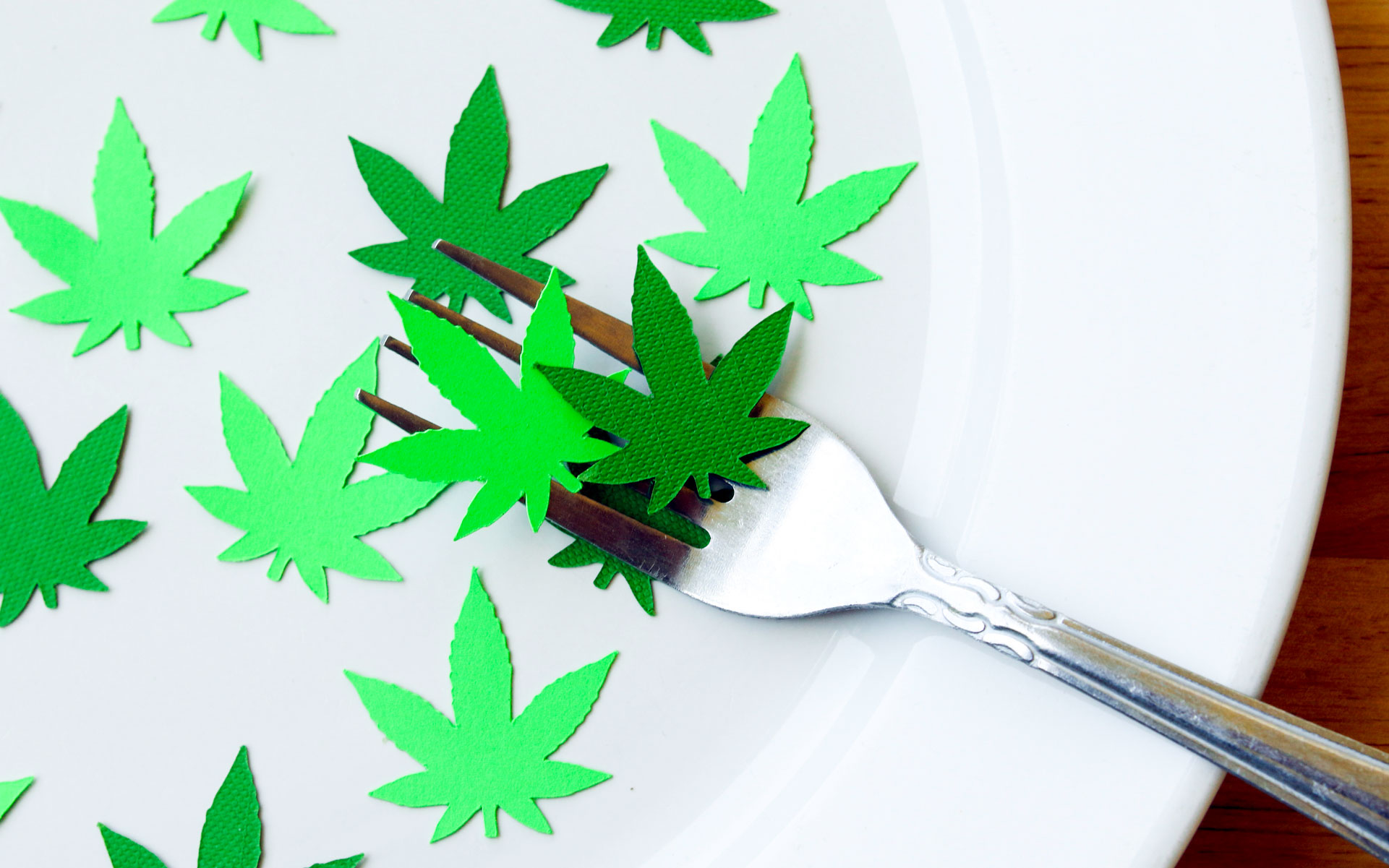 beusbeus/iStock
The second wave of legalization will see three new classes of cannabis products become available to Canadians before the year is out.

In December 2018, the Government of Canada launched a 60-day public consultation, and now Health Canada has unveiled final regulations governing the legal production and sale of edibles, extracts, and topicals. 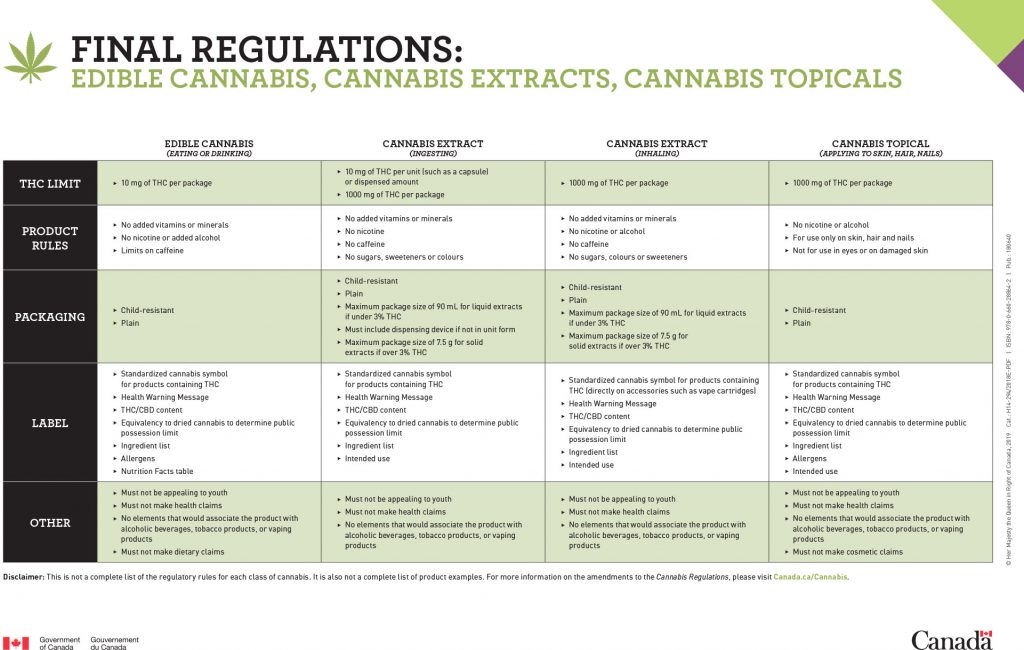 “The amended regulations are the next step in our process to reduce the risks to public health and safety from edible cannabis, cannabis extracts, and cannabis topicals and displace the illegal market for these products in Canada,” said The Honourable Bill Blair, Minister of Border Security and Organized Crime Reduction. “We are committed to working closely with the provinces and territories as well as industry in the weeks ahead to prepare for effective implementation of these new regulations.”

The new regulations come into force on October 17, 2019, the one-year anniversary of cannabis legalization in Canada.

Here’s Leafly’s recap on the important things we learned today.

Edibles not Expected for Sale Until Late 2019

Health Canada confirmed that edibles, extracts, and concentrates will likely not be available for sale until mid-December 2019, and “only a limited selection of products will appear gradually.” That’s because of a rule that requires cannabis processors to give Health Canada 60 days’ notice of intent to sell new products as authorized distributors and retailers require time to stock up and make the new products available for sale.

While some products will hit store shelves before 2019 wraps up, a slow rollout is expected, so don’t expect too many, if any edibles and concentrates available before Christmas.

CBD and cannabidiol-containing products are considered cannabis under the Cannabis Act, but will not be subject to the same limitations as THC. Per the new regs, only 10mg of THC will be permitted per package of edibles. Meanwhile, extracts and concentrates will be limited to 1000mg per bottle.

The new regulations will also see changes to warning labels on THC products.

While the messaging will not be removed completely, they will be toned down significantly. Some warnings continue to be required on labels, but starting on October 17, 2019, numerous claims will be removed.

Gone too are claims that babies born to cannabis-consuming mothers may result in a low birth rate. A statement on the risks of schizophrenia has also been removed.

No To Cannabis Ice Cream

Last week, Ben and Jerry’s mused about the possibility of releasing CBD ice cream but Canadians might not get the chance to enjoy such icy delights.

The regulations specify that edibles will need to be shelf-stable, which effectively rules out perishable products and means that commercial cannabutter and infused ice cream won’t be allowed.

All in all, the biggest surprise is, well, that there were no surprises. Health Canada released draft regulations in December, and save for some minor changes, many of the proposed regulations stand.

The industry had speculated whether the 10mg hard cap would be eliminated from edibles, and it survived.

Industry groups had wanted Health Canada to remove the requirement that cannabis products be produced in facilities separate from other food facilities, but that too made it into the final version.

Perhaps the biggest surprise is that Health Canada was able to implement considerations from public consultations—approximately 7000 submissions—in such a timely manner.

As the first country to regulate the sale of cannabis edibles to all adults, it was never in doubt they would place hefty limits on industry and its products, but it’s always a delicate task to find balance and accommodate the perspectives of different stakeholders.