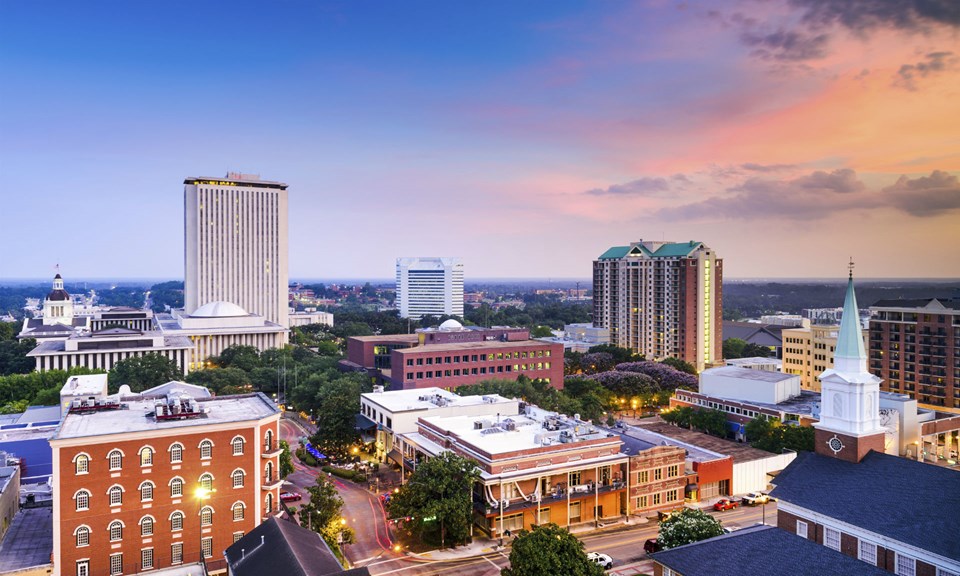 TALLAHASSEE, Fla. (AP) — The first shop that can legally sell medical marijuana in Florida opened at a strip mall in Tallahassee on Tuesday and Dallas Nagy became its first customer, buying cannabis capsules that he hopes will ease his chronic muscle spasms and seizures.

“Where’s my stuff?” Nagy joked as he handed over $60 at the shop after travelling about 200 miles from his hometown in Hudson, near Tampa, for the ceremonial opening of the Trulieve dispensary attended by several doctors, patient advocates and members of the press.

Trulieve, which gets its cannabis plants from partner Hackney Nursery, has been licensed to distribute medical marijuana more than two years after the sales were approved by the Florida Legislature in a process beset by several administrative delays. The state government now expects dispensaries in 19 cities in the coming year once all six distributing organizations are up and running.

Physicians can prescribe medical marijuana for patients to ease symptoms from cancer, epilepsy, chronic seizures and chronic muscle spasms, as long as both are in a state registry. Patients must have a relationship with their doctor for at least 90 days before getting a prescription.

Dennis Deckerhoff, who pushed for legalization of medical marijuana because of his son who suffers from intractable epilepsy, called it a “Field of Dreams” moment. “Now that it is here, open and has medicine, more doctors are going to come on board now,” he said.

So far, finding doctors who can prescribe cannabis in the Sunshine State has been challenging. Only 25 have completed the required course and registration, the Department of Health says.

The National Conference of State Legislators lists 25 states and the District of Columbia that have decriminalized medical marijuana under state law. Florida isn’t one of them but is one of 18 that have limited access laws.

Trulieve will have medical marijuana initially available in a concentrated oil, tinctures, gel capsules and vape cartridges. By law, the marijuana must be low in tetrahydrocannabinol (THC), which produces the euphoric state for users, but is high in cannabidiol (CBD) which has been effective in preventing seizures.

The Trulieve store includes a lounge and consultation area that opens into a large area with products displayed in glass cases. Transactions can be done on a cash-only basis but company chief Jason Purnell said it is hoping to be able to debit card transactions by next week.

In March, the legislature approved an extension of the Right to Try law, allowing patients with terminal conditions to receive high-THC cannabis. Trulieve expects to have that available next month.

State senator Rob Bradley, one of the driving forces behind getting medical marijuana passed, called the past week’s developments a significant milestone.

“It took way too long and there were too many delays but we are finally full speed ahead,” he said.