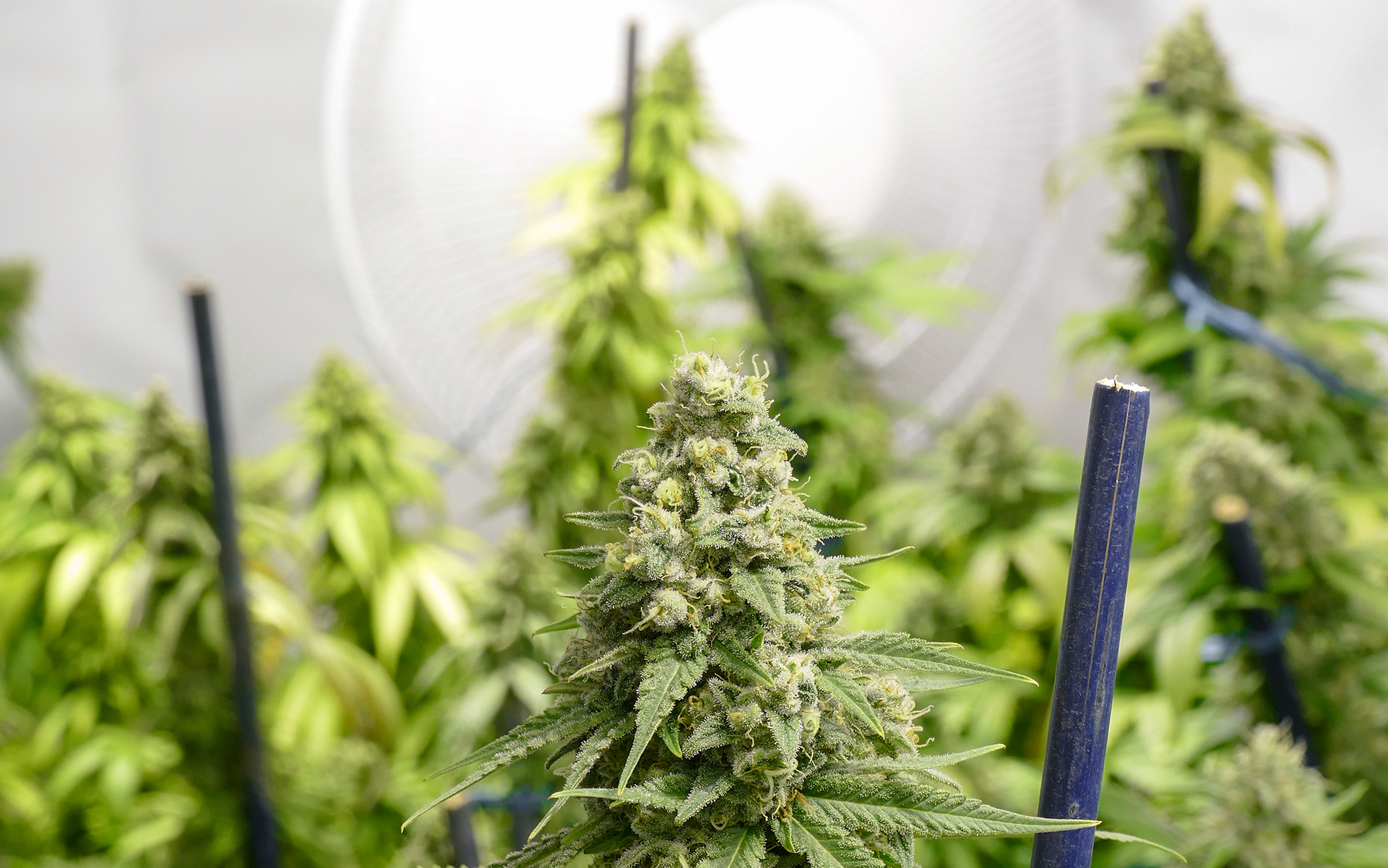 Beautiful buds: Waiting for you at Mayflower Medicinal in Allston.
The 2016 World Drug Report, published last month by the United Nations Office on Drugs and Crime (UNODC), shows few significant changes as far as cannabis is concerned. Morocco remains the world’s largest hash producer, the US cultivates the most cannabis flowers, and the number of cannabis consumers worldwide is up slightly, to an estimated 183 million. But here in Germany, one statistic in particular has caught the attention of the country’s cannabis community.

According to the report, Germany busts more indoor growers than anywhere else in Europe. Worldwide, only the United States goes after indoor grows in greater numbers.

Why Germany? While Spain produces more cannabis, the sun there shines 12 months a year. Germans, meanwhile, often have better luck indoors. On top of that, German politicians and law enforcement agencies opposed decriminalizing cultivation for personal use, taking steps even to prohibit medical patients from growing their own. And in more conservative parts of the country, authorities still pursue costly investigations against small gardeners.

With 93,000 confiscated indoor plants in 2015, Germany’s illegal cannabis gardeners are leaving other countries known for indoor cultivation, such as Canada or the Netherlands, in the dust. Only a fraction of the seized plants originate from professional or semi-professional grow operations, the report says, with well over 90 percent of the seizures consisting of less than a hundred plants.

In cities such as Berlin, Bremen, and Hamburg, these small raids are generally ignored by the media, and the police record the activity as only possession, no longer as cultivation. That means the statistics likely overlook the small-scale growers cultivating fewer than 20 plants. Even those statistically neglected micro-growers, however, are held responsible in court and usually face punishments more severe than those for simple possession of a small amount of cannabis.

Germany’s claim to the highest number of indoor cannabis busts in the continent also shows that the country’s indoor-growing culture has persisted despite a ban on cannabis seeds introduced in 1998. The ban has turned German growers into cloning specialists despite relatively easy access through online orders from most other EU-countries.

Unlike the Czech Republic or Spain, where home cultivation has never been so severely punished, Germany has been trying to erase the blooming subculture. The approach may be backfiring, however, as authorities seem to be accomplishing the opposite of what they set out to achieve.

Since the seed ban came into effect 18 years ago, German growers have focused on nurturing mother plants for cloning and have honed their tricks and techniques for camouflaging plants. As the cannabis market in the Netherlands grew saturated with seeds, grow lights, and carbon filters during the early 1990s, Germany was seen as a prime candidate to market exported seeds, grow equipment, and know-how. The first German growshops opened in the early and mid-1990s, selling indoor grow equipment at a time when few in Spain had recognized that cannabis could be grown in a closet. Germany still suffers from the seed ban—an extremely rare restriction in the EU—but has nevertheless developed into a cannabis-cultivating country where imports are much less important than they once were.

Even as most federal states waive punishments for possession of between 3 and 15 grams of cannabis, the cultivation of a single plant remains a crime. And with lawmakers moving toward a medical cannabis system that would provide patients with medicine through pharmacies, decriminalizing small-scale cultivation isn’t likely to happen anytime soon. 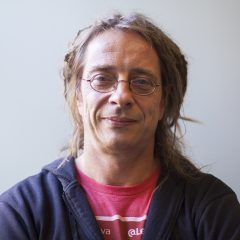 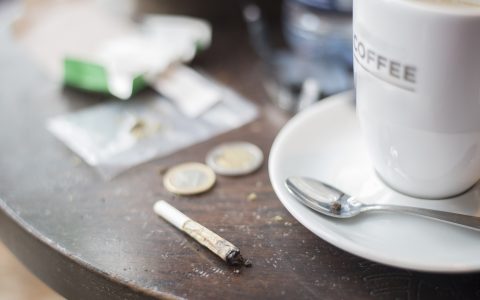 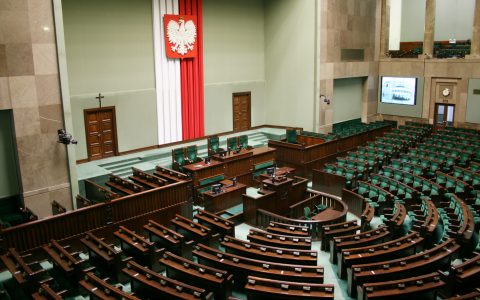 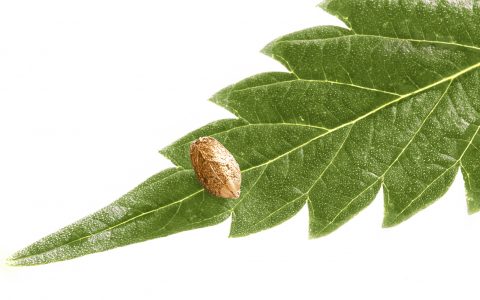 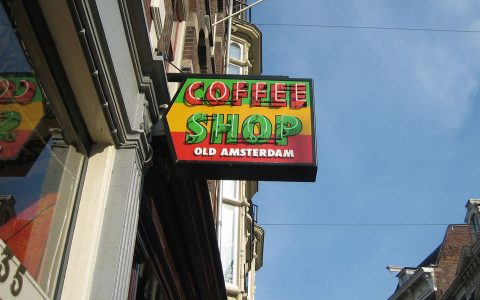