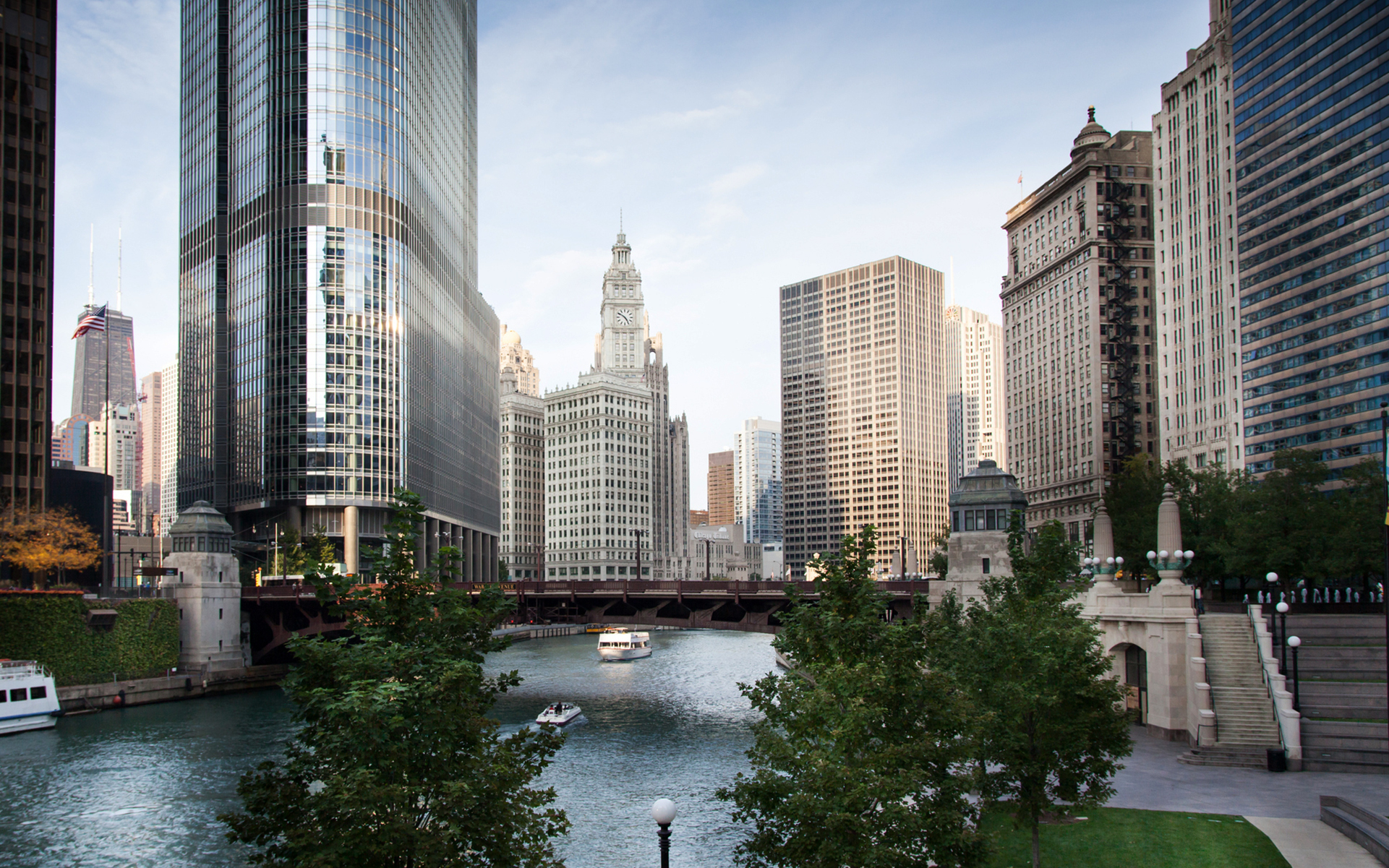 Advocates for legislation pending in the Legislature told a joint House-Senate appropriations committee that it would allow a widely used product to be safely regulated.

Prosecutors, on the other hand, said it would mean even broader use, particularly by teenagers, and lead to more addiction and less-safe roads.

“You cannot regulate any activity that is prohibited. All you do is drive it underground.”
Neill Franklin, Maryland State Police major (ret.)

Sen. Heather Steans and Rep. Kelly Cassidy, both Chicago Democrats, have sponsored the legislation, which they say is “in the interest of allowing law enforcement to focus on violent and property crimes, generating revenue for education and other public purposes, and individual freedom.”

The plan would require cannabis to be tested and labeled for safety and sold by “legitimate, taxpaying business people” in dispensaries similar to where medical marijuana — legal in Illinois since 2014 — is sold. Like alcohol, sales to anyone younger than 21 would be prohibited.

“Right now, anyone can go to a street corner and buy it,” Cassidy said. “Drug dealers don’t ‘card,’ but you can’t even get into a dispensary if you’re under 21.”

DuPage County State’s Attorney Robert Berlin cited statistics that show marijuana can lead to use of stronger narcotics and noted the nation is battling an opioid-abuse epidemic.

Sen. Dale Righter, a Mattoon Republican, said when he was a prosecutor, he saw many cases where marijuana use did not lead to abuse of stronger stimulants. “But I never saw one on harder drugs who didn’t start on marijuana,” Righter added.

Neill Franklin, a retired Maryland State Police major who is executive director of the Law Enforcement Action Partnership, said Prohibition should have taught the U.S. a lesson about banning such a product.

“You cannot regulate any activity that is prohibited,” Franklin said. “All you do is drive it underground.”