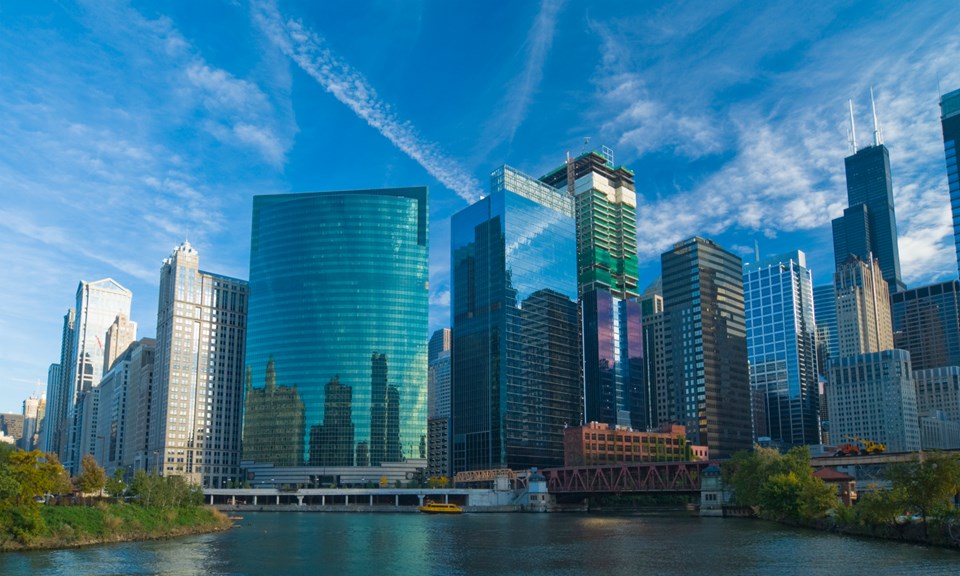 CHICAGO (AP) — Illinois officials posted new forms this week for doctors and patients in the state's medical marijuana program to reflect changes in the law, and announced Wednesday that July retail sales reached a new high at $2.9 million.

Gov. Bruce Rauner signed legislation last month extending the pilot program until July 2020 and adding two qualifying health conditions — post-traumatic stress disorder and terminal illnesses. Those changes are expected to further drive growth in the program, but won't be reflected in retail sales until next month.

The Illinois Department of Public Health posted updated information on its website Tuesday, including a new form allowing physicians to certify a patient's diagnosis without the added requirement of recommending cannabis as medicine. An updated patient application is available, as is new information on how patients who are terminally ill can apply for a medical marijuana card without a fee.

The department also posted updated information for current patients on renewing their marijuana cards and will mail renewal information to registered cardholders 90 days before their cards expire.

New patient identification cards will be valid for three years and cost $300; annual fees had been $100. Veterans and people qualifying for disability benefits can get a reduction in the fee to $150 for three years.

But the increased fee pinches the pocketbook of many patients, suburban Chicago patient advocate and industry analyst Joel Erickson said.

"Patients are seeing these numbers and are scared about how they're going to pay for access," Erickson said. "That's a car or rent payment without any help from insurance. There needs to be alternatives for low or fixed-income patients to be able to afford access."

Sales of medical marijuana in Illinois have climbed steadily since purchasing began Nov. 9. In July, Illinois patients legally purchased $2.9 million worth of cannabis products, according to figures released Wednesday. June sales had been $2.57 million.

Illinois now has nearly 8,891 qualified medical marijuana patients and 40 registered dispensaries, according to the program's monthly update. July's figures bring the total retail sales of cannabis in Illinois to $16.3 million since the program launched. 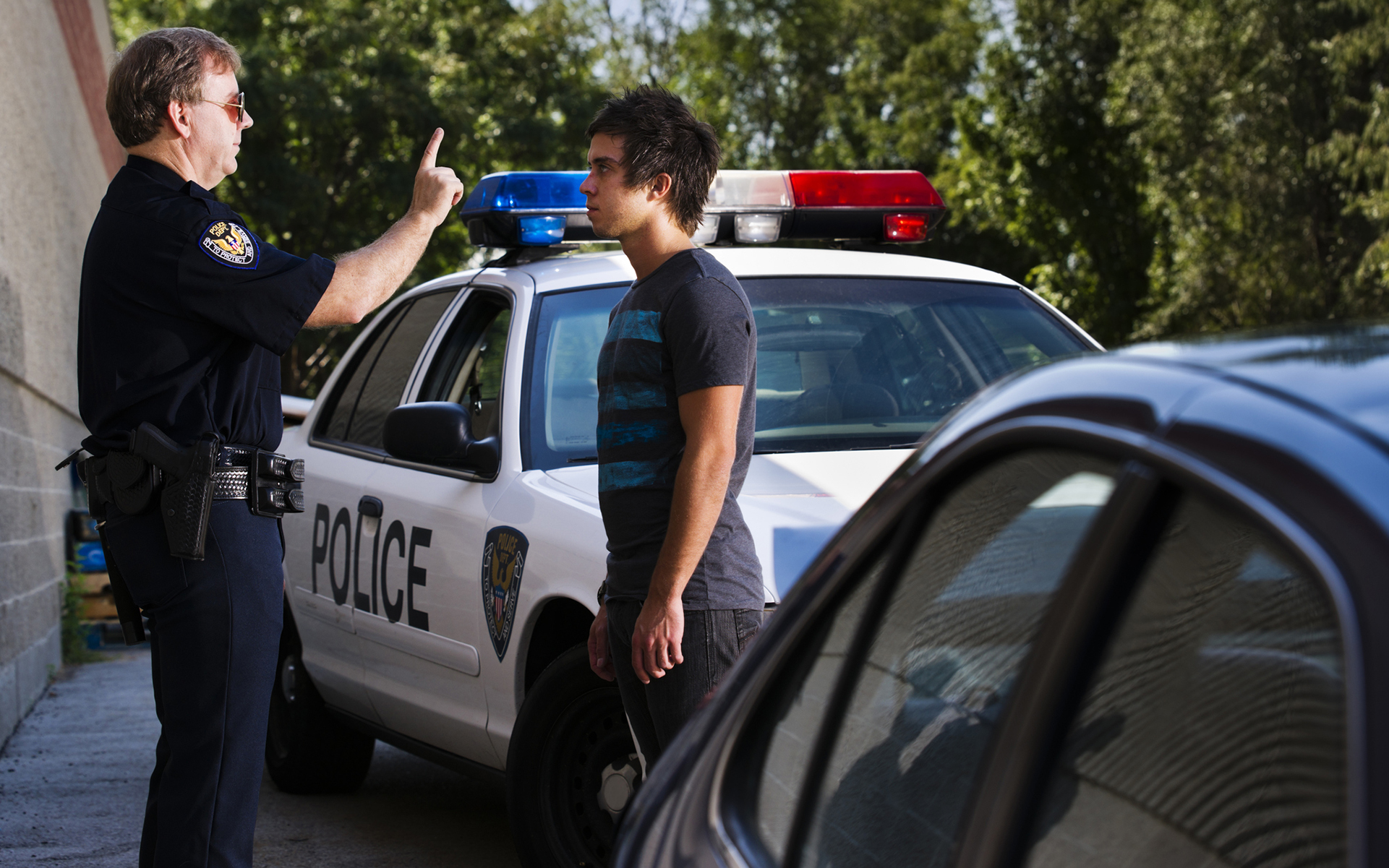 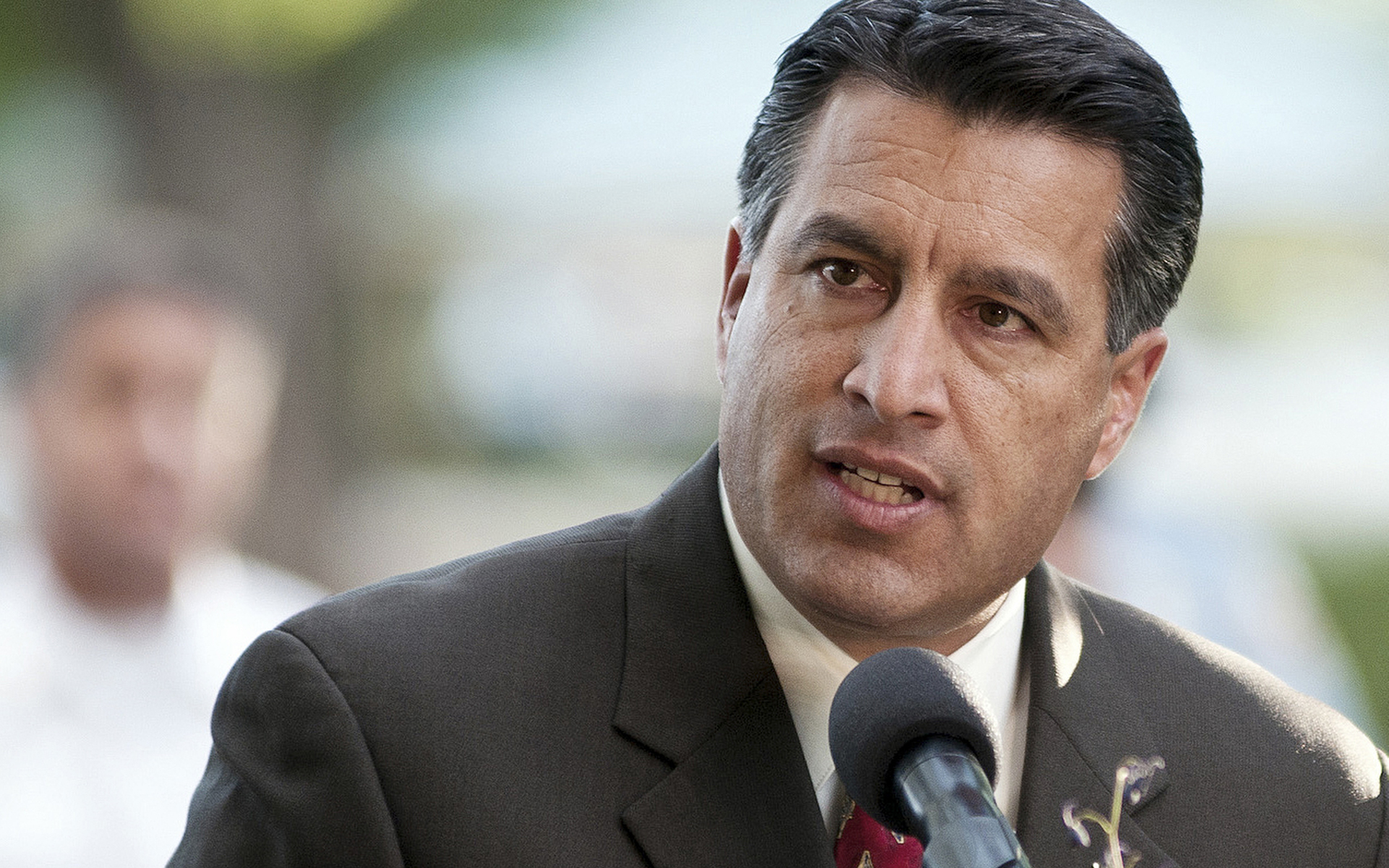 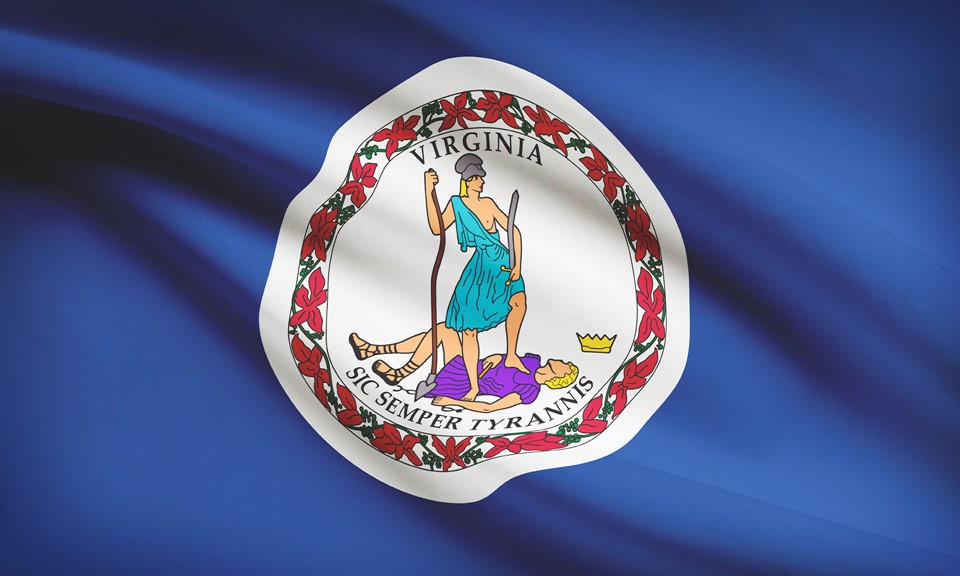