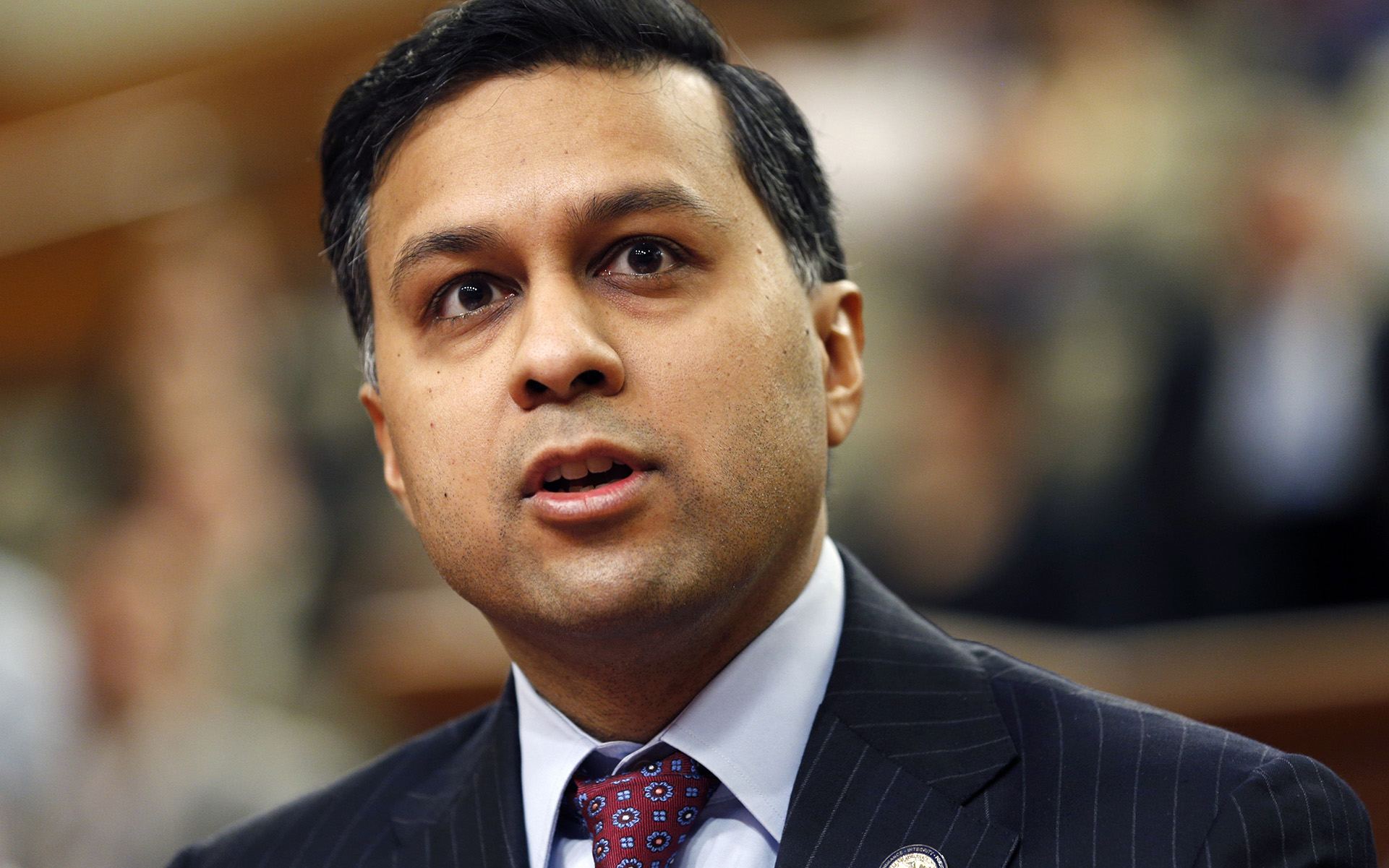 An Illinois judge overturned the decision of Dr. Nirav Shah (above), director of the State Department of Health, who had twice rejected intractable pain as a qualifying condition. (Mike Groll/AP)
A Cook County judge has ordered the Illinois State Department of Health to add intractable pain to the department’s list of conditions that allow patients legal access to medical cannabis.

Health Department Director Dr. Nirav Shah had twice previously refused to add the condition to the list. In 2016, the now-defunct Illinois Medical Cannabis Advisory Board voted 10-0 to add intractable pain to the state’s list of qualifying conditions. But Shah denied the addition, citing a “lack of high-quality data” as his reason.

Cook County Judge Raymond Mitchell ruled that Shah’s decision was “clearly erroneous,” noting that two medical journals had reviewed 45 clinical studies of cannabis used to treat pain. “The record shows that individuals with intractable pain would benefit from the medical use of cannabis,” the judge wrote.

The ruling could have profound implications for Illinois’ medical cannabis program. The state currently lists 40 debilitating conditions, but among patients nationwide, intractable pain is far and away the most frequently cited reason for the use of medical marijuana.

The judge’s ruling came as the result of a lawsuit filed by Ann Mednick, a Rolling Meadows woman who has taken opioid pills to cope with extreme pain caused by osteoarthritis but wants a treatment with fewer side effects.

“Illinois is years behind the times,” Mednick told the Chicago Tribune. “The state needs to get (it) together.”

A health department spokeswoman says Mitchell’s ruling will be appealed. 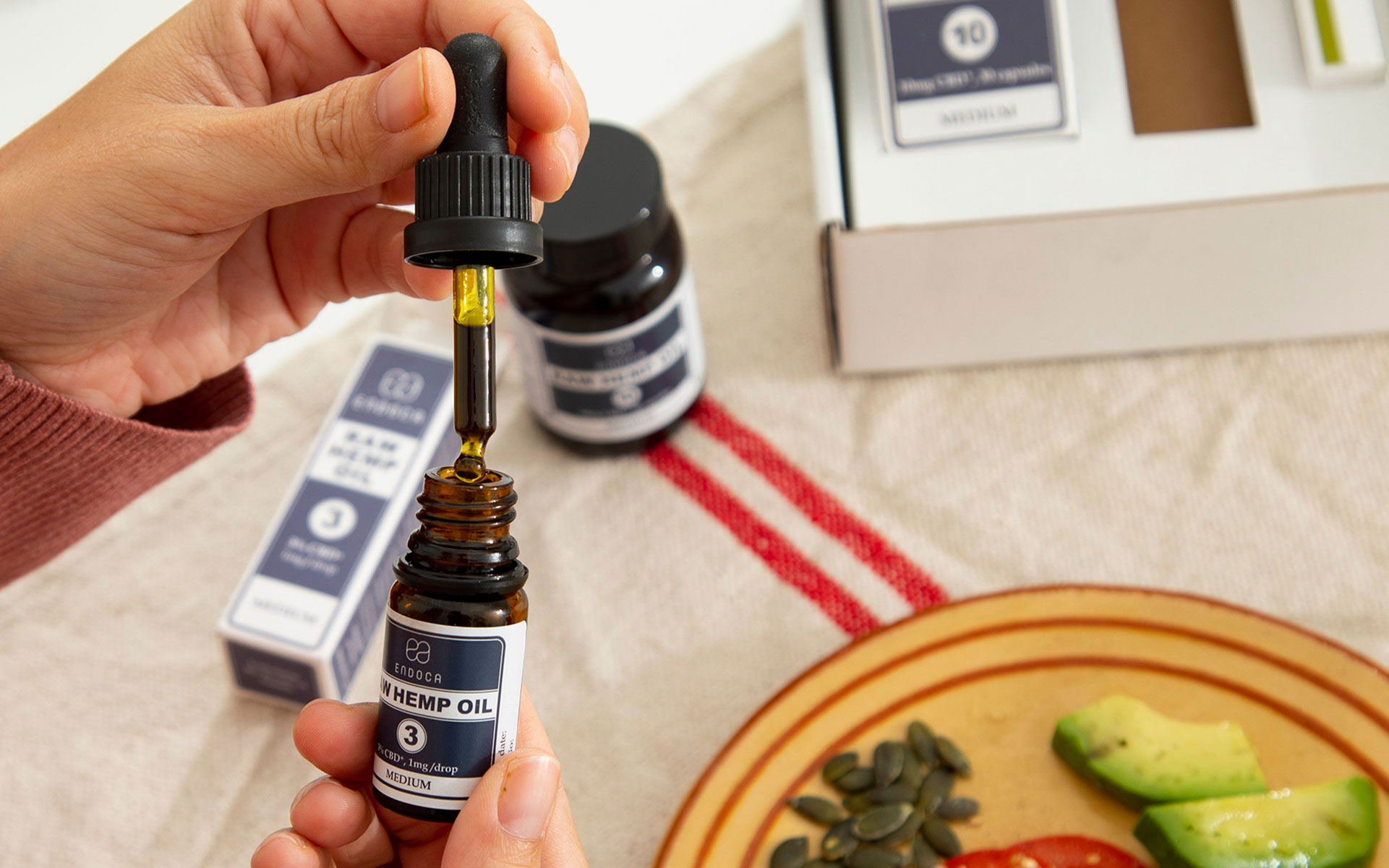