Kris HermesOctober 17, 2017
Share
Twitter   Facebook
Print
In this photo taken Tuesday, May 3, 2016, Rolland Gregg, right, and his fiance Sarah England pose for a photo at their home in Kirkland, Wash. Gregg and his family have fought federal marijuana charges for more than three years, arguing that the plants investigators found on their Washington property were for their own medicinal use and fully complied with state law. (AP Photo/Elaine Thompson)

The US Department of Justice (DOJ) filed an unusual motion yesterday to stay a notorious federal medical marijuana case in northeastern Washington state, which it has vigorously prosecuted since 2012. After pursuing the case for five years, Justice Department officials yesterday acknowledged that they were prohibited by law from spending money to prosecute the case after Congress passed the Rohrabacher-Farr budget amendment in 2014.

Justice Dept. officials acknowledged that federal law prevented them from pursuing the case after 2014.

Joseph H. Harrington, acting US Attorney for the Eastern District of Washington, filed the motion to stay the appeal of convictions against a family of medical marijuana patients who became widely known as the “Kettle Falls Five.”

Three family members with a medical marijuana garden near Kettle Falls, Washington—Rhonda Firestack-Harvey, her son Rolland Gregg, and his wife Michelle Gregg—were acquitted on almost all federal charges in a March 2015 jury trial, but each was convicted of a single federal charge of cannabis cultivation.

Roland Gregg was sentenced to 33 months in prison, while Firestack-Harvey and Michelle Gregg were sentenced to a year and a day each. Another defendant, Jason Zucker, accepted a plea bargain that included testifying against his co-defendants. He received a 16 month prison sentence. The fifth defendant, Firestack-Harvey’s husband Larry Harvey, who was dismissed from the case after prosecutors discovered he was suffering from terminal cancer, died in August 2015.

Vindication Came Too Late for Larry

Firestack-Harvey and the Greggs appealed their convictions, based partly on the argument that the prosecution was in violation of the Rohrabacher-Farr amendment, which prevents the Justice Department from spending money to prevent states where medical marijuana is legal from “implementing their own State laws that authorize the use, distribution, possession, or cultivation of medical marijuana.” 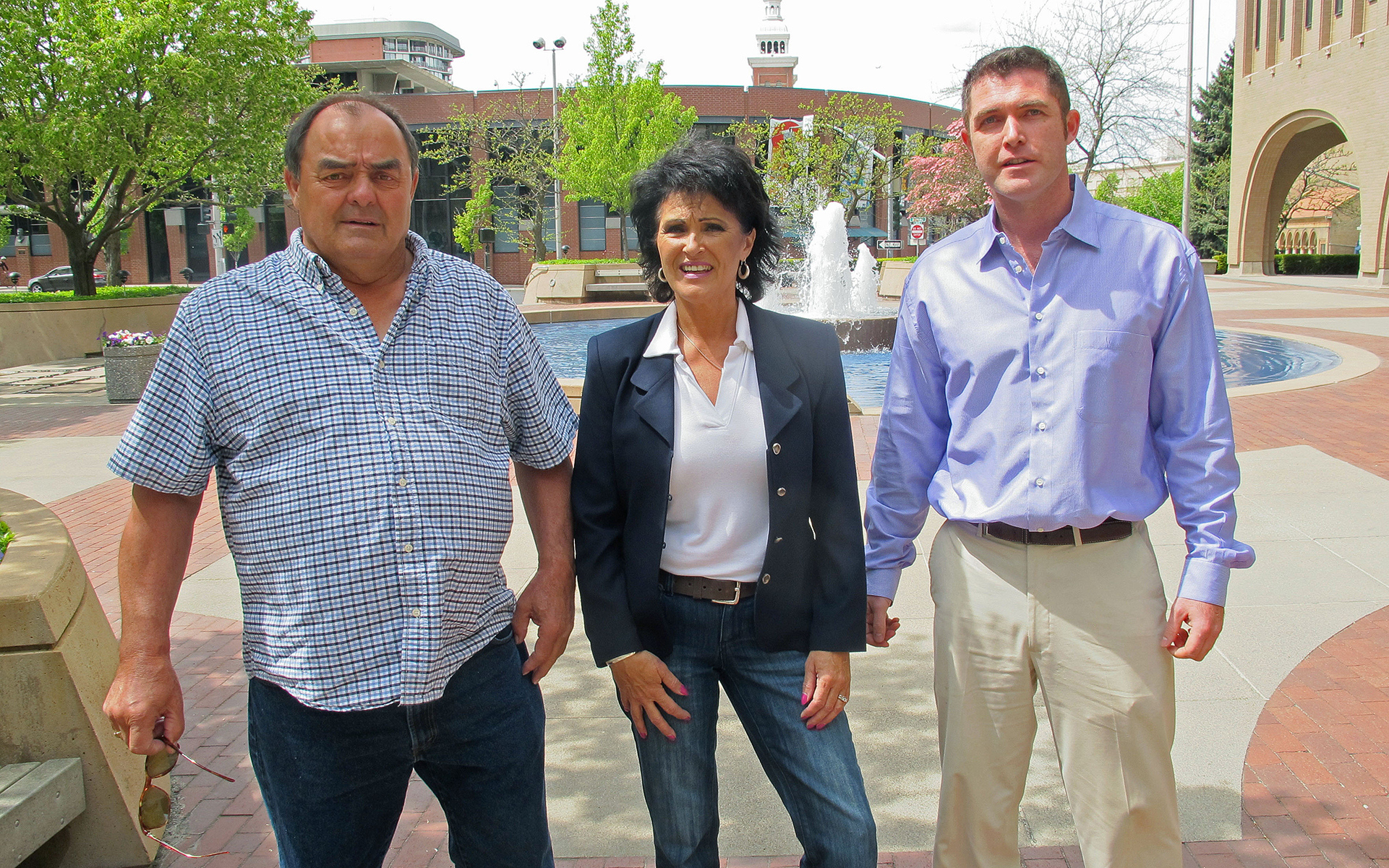 In this Thursday, May 8, 2014 photo, from left, Larry Harvey, Rhonda Firestack-Harvey, and Rolland Gregg stand in the plaza in front of the federal courthouse in Spokane, Wash. The three were charged with growing medical cannabis at their remote farm near Kettle Falls, Wash. Larry Harvey died of cancer in 2015. (AP Photo/Nicholas K. Geranios)

The amendment, adoped in 2014, was named after the House members who authored it, Rep. Dana Rohrabacher (R-CA) and Sam Farr (D-CA), and it must be re-authorized every year or two. Since Rep. Farr retired, the measure has been renamed the Rohrabacher-Blumenauer amendment (after new co-sponsor, Rep. Earl Blumenauer (D-OR)), and is next up for renewal in early December.

It’s unclear why the Justice Department has now changed its tune.

Instead of continuing to vigorously fight the appeal, Harrington yesterday asked the US Court of Appeals for the Ninth Circuit to remand the case back to the trial court because “the United States was not authorized to spend money on the continued prosecution of the defendants after December 2014,” including “spending money on the present appeal.”

The Original Raid Happened in 2012

The Kettle Falls Five case stemmed from a raid on the defendants’ property in 2012. Although they were not in violation of state law—all family members were collectively growing a quantity of plants allowed by Washington State—the DOJ used an accumulated number of plants from prior cultivation seasons to charge the family more harshly and to argue that they were violating state law.

The Kettle Falls Five case gained national attention and was an impetus for Congress to consider a funding ban against medical marijuana prosecutions such as theirs. In the months before he died, Larry Harvey made multiple trips to Washington, DC, to lobby Congress on the measure. The Rohrabacher-Farr measure, which was attached to a spending bill, had been introduced in previous years, but was somewhat unexpectedly adopted by a significant margin in 2014.

“For over five years, the federal government wasted taxpayer money prosecuting a family that had fully complied with state laws,” said Phil Telfeyan, Executive Director of Equal Justice Under Law, the DC-based nonprofit law firm representing the family. “The feds have finally admitted that the family never should have been prosecuted in the first place, but there is no way they can get those five years of their lives back.”

In August 2016, while the DOJ was spending taxpayer money to fight the Kettle Falls Five appeal, the Ninth Circuit dealt a blow to that effort. In the case United States v. McIntosh, a composite of cases from various districts on appeal to the Ninth Circuit, the DOJ had argued that the Rohrabacher-Farr amendment applied only to litigation against the states themselves, and not to the prosecution of individuals who grow or distribute marijuana for medical use.

Justice Dept. officials claimed Rohrabacher-Farr applied only to litigation against states, not growers or patients.

Rejecting that interpretation, the Ninth Circuit ruled the amendment prevents the DOJ from prosecuting marijuana providers who “fully comply” with state marijuana laws. The Ninth Circuit further ruled that federal defendants are entitled to evidentiary hearings to show whether their actions were in compliance with state law.

In May, US Attorney General Jeff Sessions asked Congress to undo federal marijuana protections like the Rohrabacher-Farr amendment, saying that such protections “inhibit” and “thwart” the DOJ from enforcing the Controlled Substances Act. Sessions found an ally in Rep. Pete Sessions (R-TX, and no relation), chairman of the House Rules Committee, who successfully cut Rohrabacher-Blumenauer from the budget bill making its way through the House in September. President Trump’s surprise budget deal with Senate Democrats, however, thwarted the Sessions effort to kill Rohrabacher-Blumenauer, and the patient protections survived for another few months.

The federal government’s current budget, and the Rohrabacher-Blumenauer protections, are scheduled to expire on December 8, 2017.

Telfeyan called yesterday’s DOJ filing a victory for the family and lawful medical marijuana patients all across the country. “Our government should not use federal money to prosecute people abiding by state laws,” he said in a prepared statement.

Firestack-Harvey and the Greggs have been out of prison the entire time, pending their appeal.

These Are the 10 Best and Worst States for Medical Cannabis 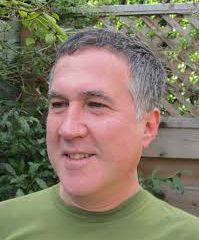