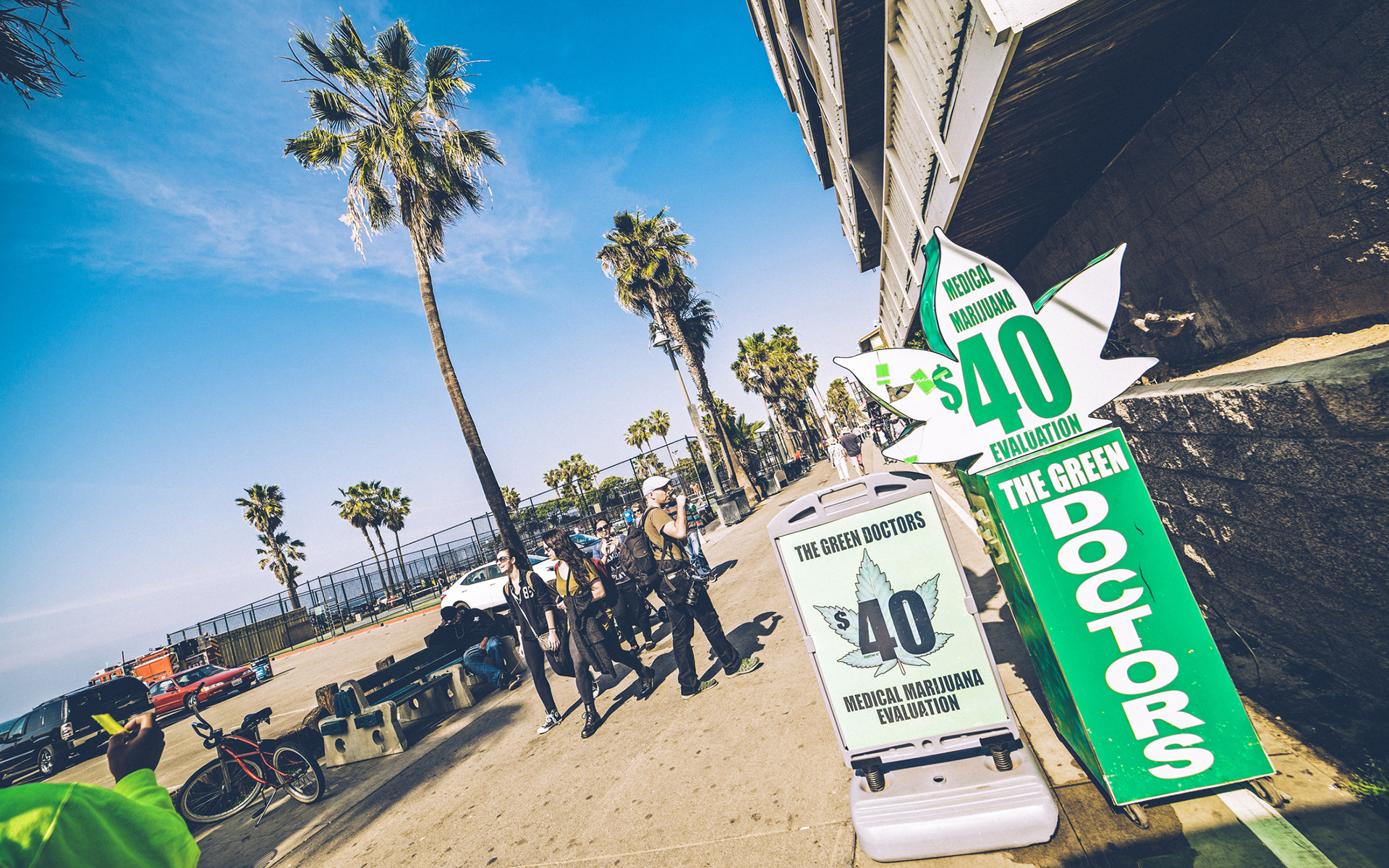 Los Angeles, California, USA - March 09, 2015: Sign 'The Green Doctors' located on Venice Beach in Southern California with tourists passing by.
The three state agencies that will oversee California’s medical cannabis industry released their proposed rules for the state system late last week. There are a lot of them. Rules, that is. It took us a while to comb through them all, but we managed. The result: Below you will find the single most insightful, comprehensive, legalese-free insider’s guide to California’s proposed regs.

These are medical rules, not recreational. And they're still subject to change. If you want to make them better, speak up by June 13.

Remember, these are proposed regulations for medical marijuana. These aren’t the rules for California’s coming adult-use cannabis market. And this is a draft. These rules aren’t finalized.

“In order to make our program successful, we still need your feedback,” Lori Ajax, head of California’s Bureau of Medical Cannabis Regulation (BMCR) said last week. So give it. Members of the public have until 5 p.m. on June 13, 2017, to comment, criticize, and suggest changes to these proposed regulations. If you want them revised, speak up now. State bureaucrats actually do hear and read every piece of feedback at www.cannabis.ca.gov. You can also speak up at four public hearings in Eureka (June 1), Los Angeles (June 8), Sacramento (June 9), and San Jose (June 13).

Here’s what California’s medical marijuana regulations look like as of today, in draft form. 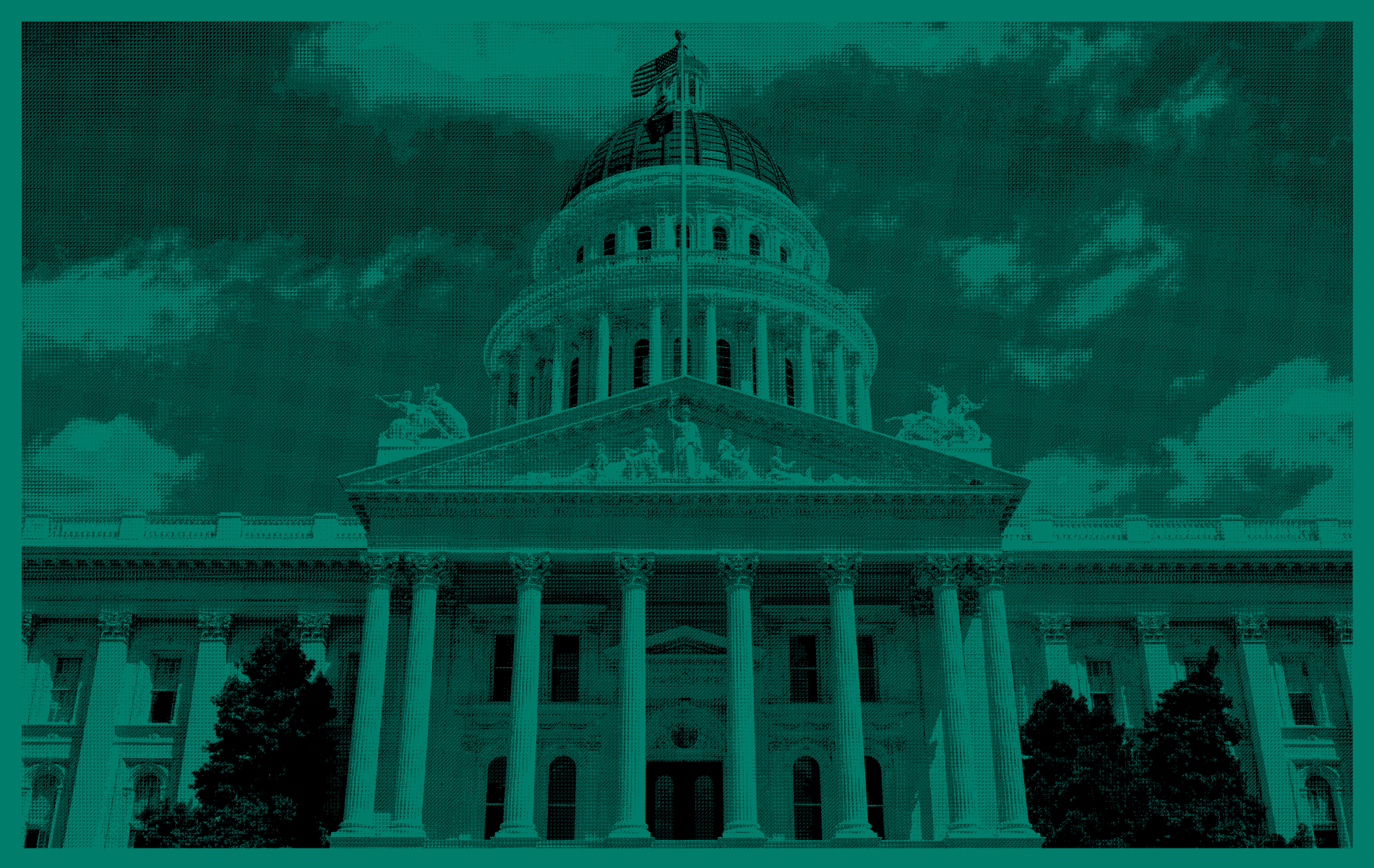 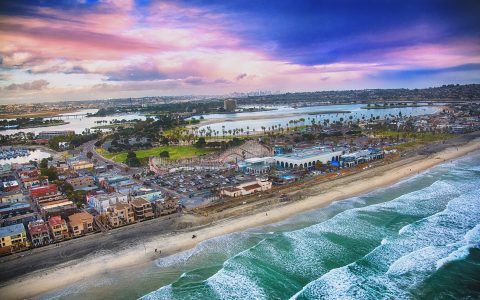 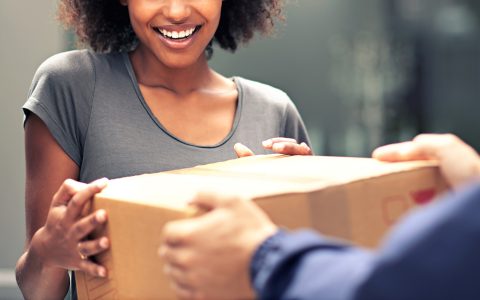 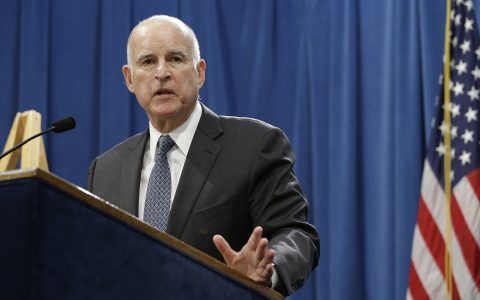