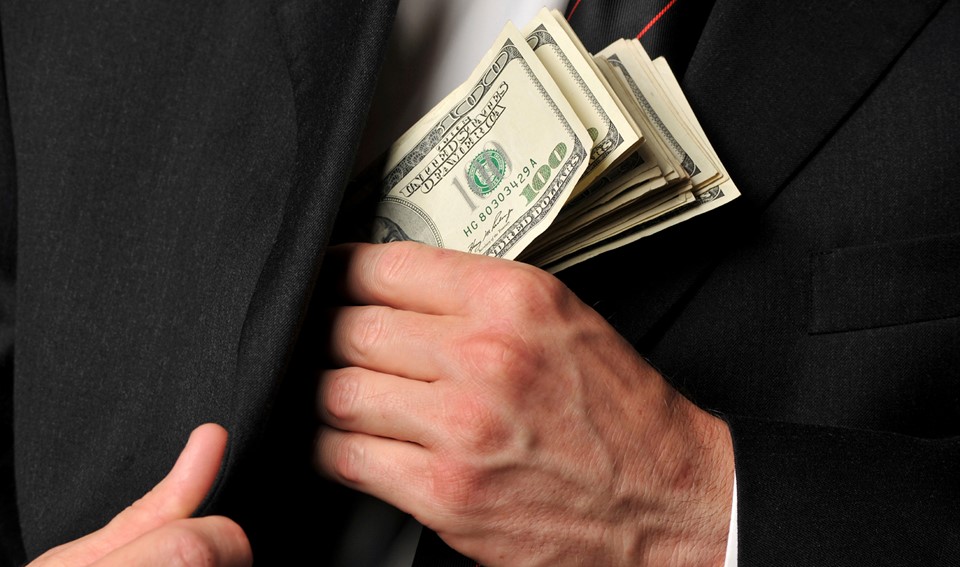 A dramatic story on the complicated relationship between the IRS and cannabis businesses came to a conclusion Friday when former Internal Revenue Service agent Paul G. Hurley was sentenced to two and a half years in prison for accepting a bribe from a cannabis company last summer.

Hurley was working for the IRS, running a routine audit on Have a Heart Compassion Care in July 2015. Hurley worked with owner Ryan Kunkel to ensure that all of the company’s taxes were in order. He determined that Kunkel owed the IRS $292,175.41 for fiscal years 2013–2014.

The amount was much higher than it would be for a non-cannabis business due to IRS tax code section 280E, which doesn’t allow businesses that deal with a federally illegal substance to write off major business expenses.

The audit seemed cut and dried.

Afterwards, Hurley and Kunkel stepped outside to smoke cigarettes. That, according to court testimony, is when Hurley mentioned that he’d saved Kunkel “over a million dollars,” and that he himself was living paycheck to paycheck. Hurley implied that he deserved a kickback by rubbing his fingers together in the universal hand gesture for cash.

Kunkel was taken aback, but agreed to pay Hurley $20,000, out of fear that he would otherwise lose his business.

The deeper Kunkel became embroiled in the situation, the more nervous he became that he was being set up. He contacted a lawyer and eventually the U.S. Attorney’s office. At that point the FBI got involved. Kunkel arranged to hand off an envelope of cash while under video and audio surveillance.

U.S. District Judge John C. Coughenour chose a middle-of-the-road sentence of 30 months, calling Hurley’s crime “a tremendous breach of public trust,” as well as “an affront to the United States, the IRS and all law-abiding tax payers.”

Have a Heart Compassion Care continues to serve patients and recreational customers at seven locations throughout Washington, with another recreational shop opening soon in Seattle’s Belltown neighborhood.