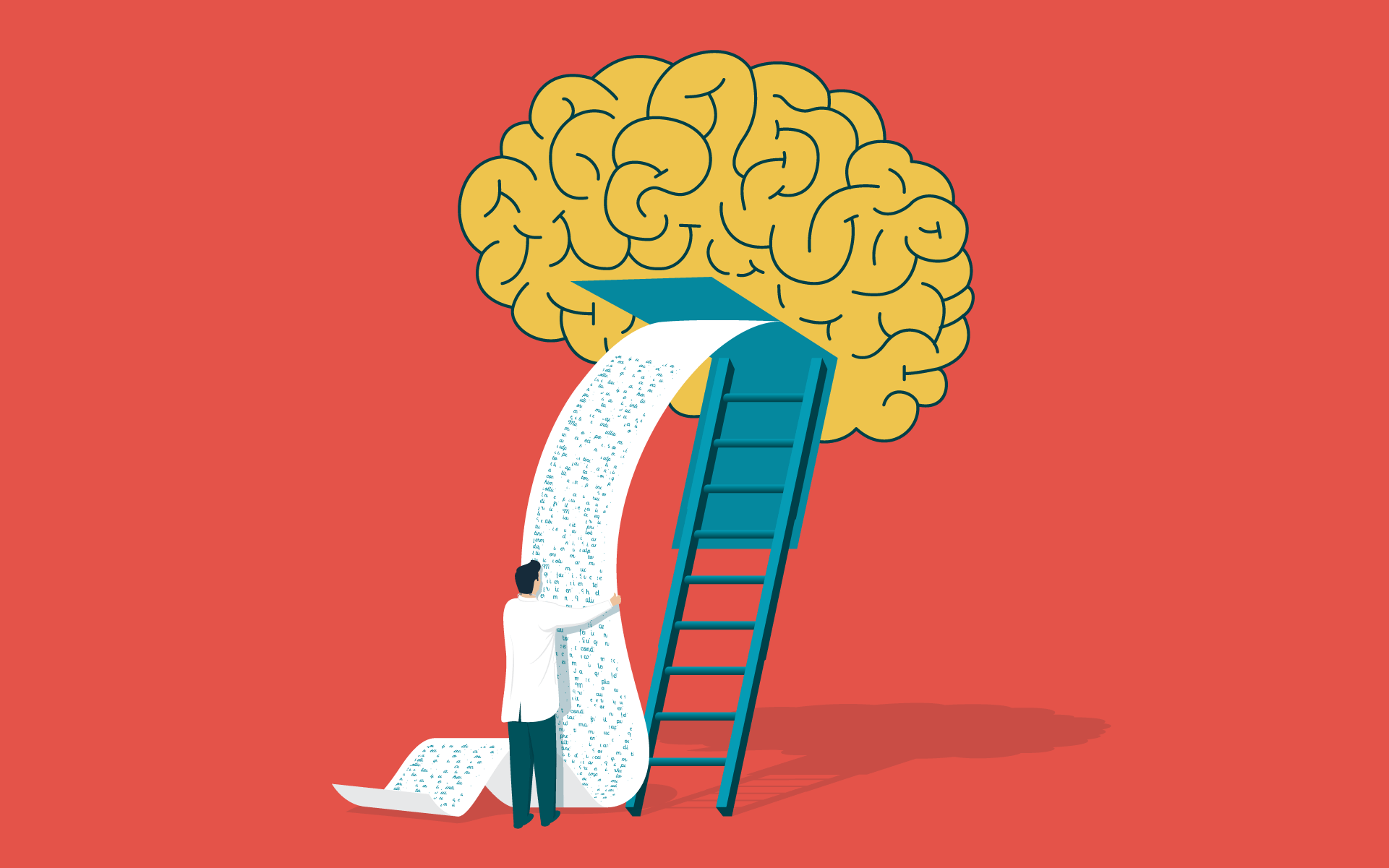 In JAMA, the leading medical journal, one doctor describes medical education as an institution that completely ignores medical cannabis, leaving doctors unequipped to care for their MMJ patients. (enisaksoy/iStock)
Most American physicians are woefully ignorant and “unprepared” for the reality of cannabis consumption among patients despite it being approved for medical use in 34 states and legal for all adults in 10 of those states.

'Marijuana has become an inescapable part of my medical training, and most of my learning has come from patients.'
Nathaniel Morris, Stanford University School of Medicine

That’s the diagnosis of Nathaniel Morris of the Stanford University School of Medicine, who wrote about the shameful state of clinician knowledge in an op-ed published in the influential Journal of the American Medical Association (JAMA) earlier today.

Morris attended medical school in California, where medical marijuana has been legal for nearly 23 years. Despite that fact, the psychiatric specialist revealed that he’s had to turn to his patients, rather than his medical education, to gain knowledge about cannabis.

“Marijuana has become an inescapable part of my medical training,” he wrote, “and most of my learning has come from patients.”

This comes as no surprise to America’s millions of medical marijuana patients and adult cannabis consumers, who have long been frustrated by the medical profession’s refusal to take cannabis seriously as anything other than a drug of addiction.

As Leafly has written about and documented, many desperate patients often turn to specialty cannabis clinics after being shamed by their own family physicians when inquiring about medical cannabis. Others have simply sought out adult-use cannabis on their own, and begun self-medicating, after finding that their doctor knew less about cannabis than the patient did.

As Leafly writer Bruce Kennedy documented in a story published earlier today, researchers in Colorado found that more seniors in that legal state are using cannabis both medically and recreationally—though fewer are speaking to their doctors about it for fear of being shamed or running into stark ignorance on the part of the physician.

THC Gummies, CBD Capsules: What They?

Morris, a young physician just entering the profession, notes that “when I review medications at the bedside, some patients and families hold out THC gummies or cannabidiol capsules, explaining dosages or ratios of ingredients used to treat symptoms, including pain, insomnia, nausea, or poor appetite.” What he doesn’t know is that for every patient who offers that information, many others take the same medications but keep it hidden from him.

“On inpatient units, there are patients who ask to use marijuana products for various conditions like they do at home. I have seen patients who have smuggled marijuana into the hospital and smoked in their rooms. Patients tell my coworkers and me about recent marijuana trends, such as using ‘wax’ or shatter,’ concentrated extracts that are highly potent and poorly understood. Heavy marijuana users who abruptly stop using when they enter the hospital sometimes experience withdrawal symptoms including sleep disturbances and restlessness.”

These “recent marijuana trends” have, of course, been around for years. Full information about these various forms of cannabis are available at Leafly and plenty of other sites, if physicians would only care to look.

Only Saying What Others Know

It took courage for Morris to write about this subject in a forum as high-profile as JAMA. At the same time, he exhibits many of the same assumptions that discourage patients from talking about their cannabis use openly. It should come as no surprise that “heavy marijuana users” sometimes experience withdrawal symptoms in hospitals. Most hospitals won’t allow them to medicate with cannabis. If you take away any patient’s regular medications, they’re likely to suffer negative reactions.

And that “heavy marijuana user” might be a military veteran who’s managing their PTSD with medical cannabis. Or a twentysomething regulating their anxiety. Or a chronic pain patient who’s gone off opioids thanks to medical cannabis—but now they’re forced to endure the pain or return to opioids because they’re stuck in a hospital bed. So yeah, they’re going to report a little “discomfort.”

The statistics on this problem are outrageous. Morris quotes a 2016 survey that found only 9% of medical schools had any curricular content on medical cannabis. The same survey found that 85% of medical residents reported receiving no education—zero—about medical marijuana in medical school or during their residency.

Imagine that an entire class of drugs like statins came on the market, were prescribed in the millions—but doctors didn’t know the first thing about them. They weren’t mentioned in medical school or during a doctor’s residency. That’s where we are with cannabis.

“Part of the reason physicians may feel poorly trained is that many of marijuana’s health effects are not known,” Morris writes. This is untrue. Though it has been extremely difficult to conduct federally-approved cannabis research in the United States, thousands of studies have been published on the medical effects of cannabis. Entire issues of The Lancet and other leading journals have been devoted to the subject. It’s not that hard to find. The first step is to use a little tool commonly known as The Google.

Morris ends his article by noting that “most of my medical training around marijuana has been realizing how much I still have to learn.”

Welcome to Leafly, Dr. Morris. Make yourself comfortable. We have everything you want to know about cannabis but were afraid to ask.