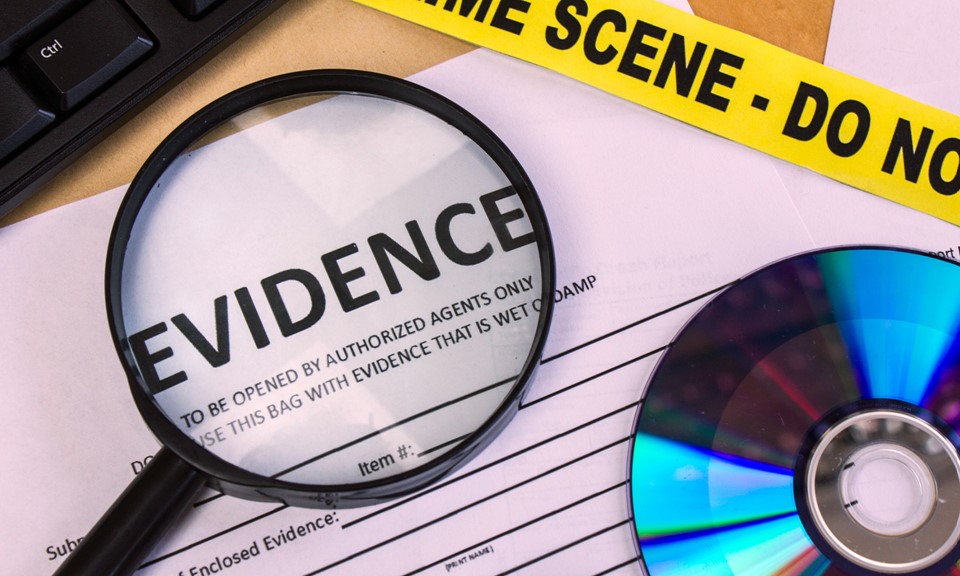 The saga continues! For those of you who haven’t been following this story as it unfolds, a couple months ago police conducted a raid on a Santa Ana, California dispensary and were caught on camera eating the dispensary’s edibles products, playing darts, and making derogatory comments about a wheelchair-bound patient with an amputated leg who was inside the dispensary during the raid. The officers then proceeded to double down on their questionable behavior by suing their own department to prevent the video footage of them from being used as evidence. Their argument was that they were recorded without their knowledge or consent, having missed a camera when they attempted to locate and deactivate surveillance cameras at the beginning of the raid.

Yesterday Orange County Superior Court judge Ronald Bauer weighed in on the restraining order and said that the footage can be used in the Santa Ana Police Department’s internal investigation. He explained that the officers’ reasonable expectation of privacy is moot because they were on-duty:

“While the officers have declared that they expected privacy, the court has concluded that they had no objectively reasonable expectation that their words and actions would not be observed. They should not expect privacy in their on-duty performance of an official function at a marijuana dispensary. They have made no claim that their work required secrecy or that it would be impeded by public review.”

The officers and the Santa Ana Police Union can continue to fight the case, although the police department is already facing a federal lawsuit from the dispensary that was raided. Attorney Matthew Pappas, who is representing the dispensary, is pleased with the judge’s ruling, saying it demonstrates how public officials need to be held accountable for their actions:

“They can’t hide behind these types of laws to prevent themselves from being held accountable for their behavior.”

Police being held accountable for their actions? What sort of utopian future is this? 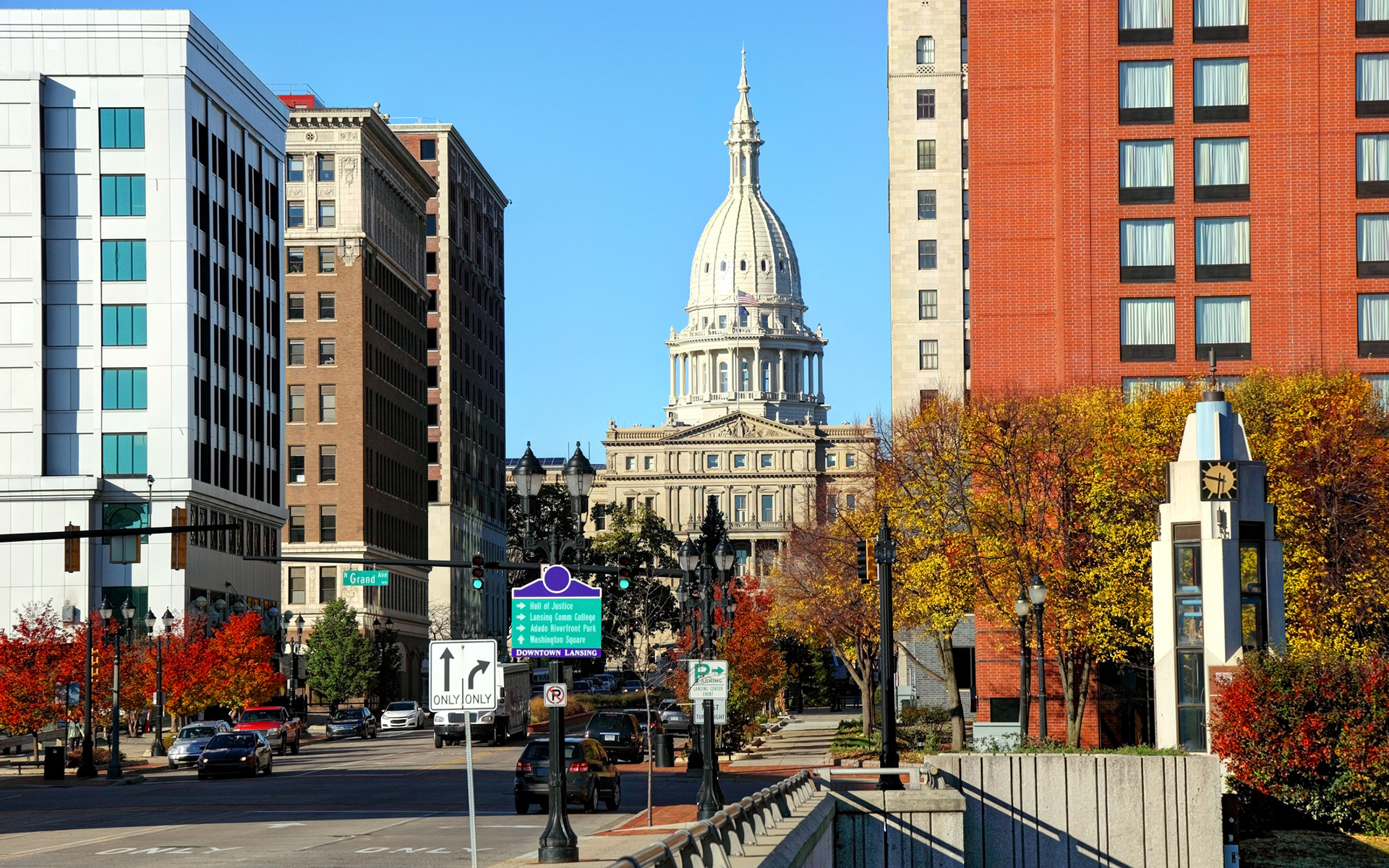 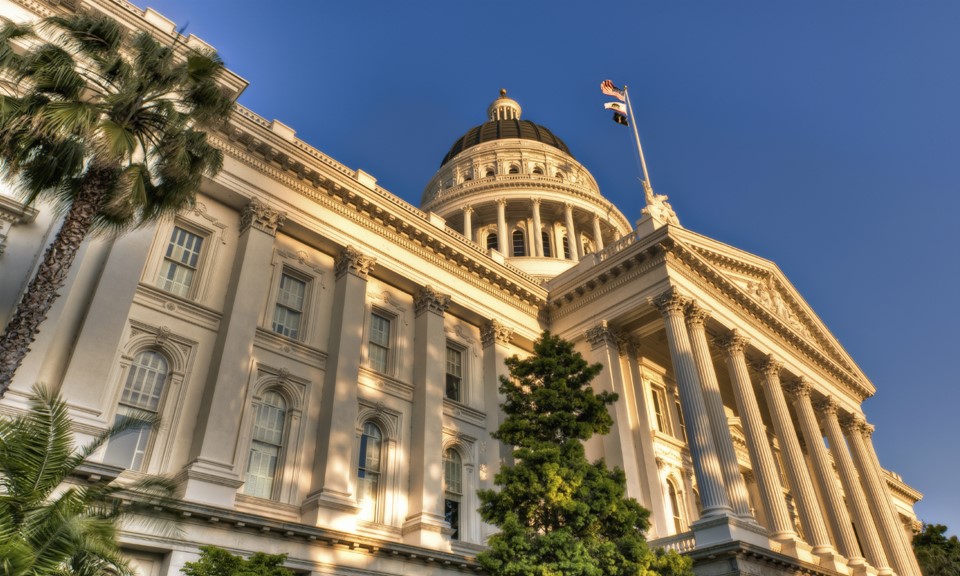 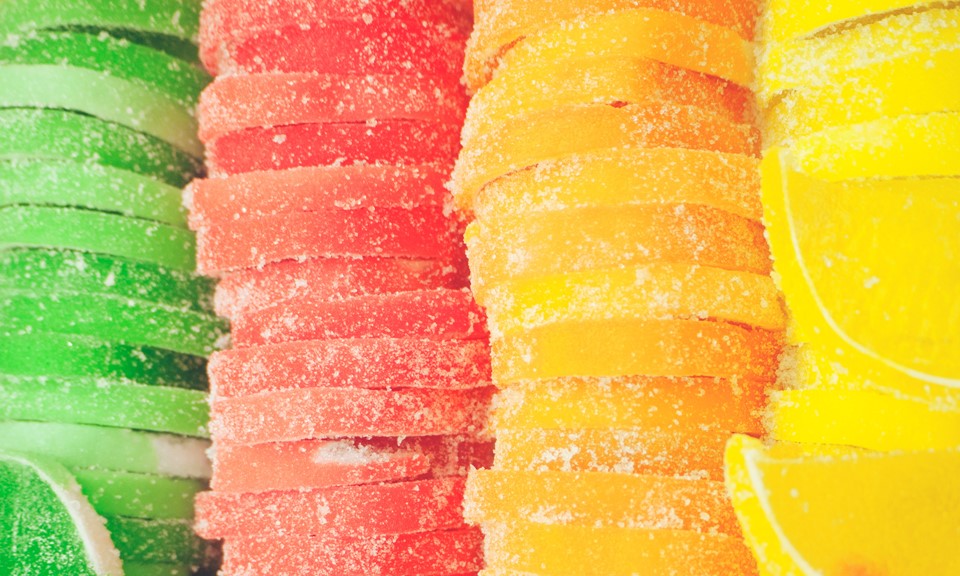