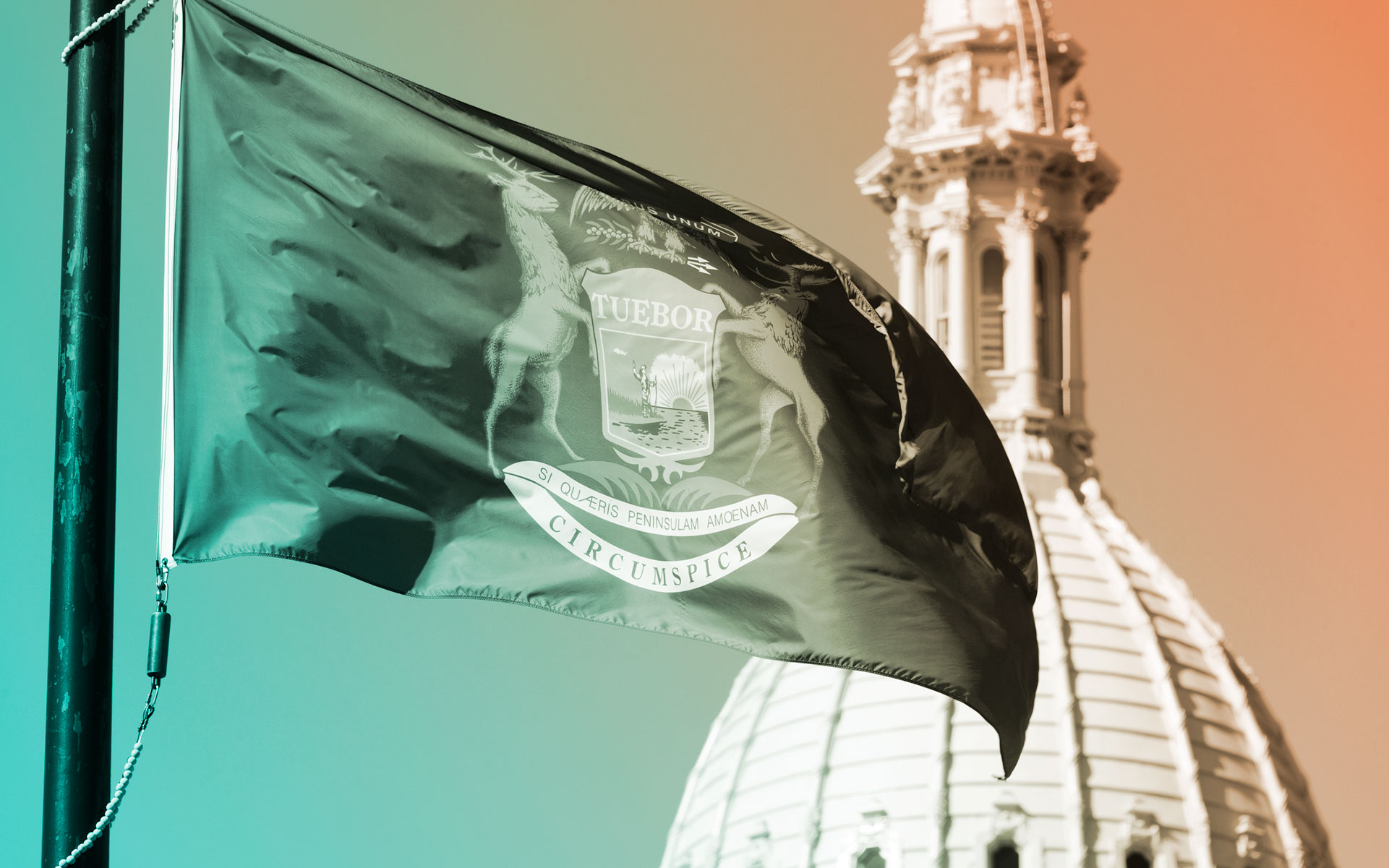 (RiverNorthPhotography/iStock)
After months of battle between Michigan’s medical cannabis dispensaries and the state regulatory agency—the Department of Licensing and Regulatory Agency (LARA)—it seems that the conflict may be finally coming to an end.

Officials at LARA have been trying for months to shut down certain dispensaries (known in Michigan as provisioning facilities) that have not yet received full licenses from the Michigan Medical Marihuana Licensing Board (MMMLB). MMMLB and LARA originally attempted to close unlicensed facilities by imposing a June 15, 2018, deadline.

Find the One Near You

But the dispensaries pushed back, filing injunctions against the state. The June deadline was stayed, and then in September, Judge Stephen Borello ordered LARA to extend its closure deadline to December 15th, 2018.

The state balked at that order and set a new deadline of Oct. 31.

Yesterday, Oct. 30th, Judge Borello issued a temporary restraining order that prohibits the state from creating any further deadlines until the issue is decided at a Nov. 9 hearing.

Blowing Past Another Deadline

This is the second time Borello has issued a temporary restraining order against LARA’s closure deadlines, and it keeps the state’s dispensaries open at least through Nov. 6, when voters are expected to pass statewide adult-use cannabis legalization.

“We’re all thrilled,” said a provisioning center employee who requested to remain anonymous due to her employer’s pending application with the state. “But mostly for the patients in Michigan. When we passed this [medical marijuana law] in 2008, we thought caregivers could handle this all by themselves. But with now over a quarter million patients in Michigan, we know that this [regulatory framework] is the right direction. We’re looking forward to hearing the ruling on Nov. 9.”

By the time the Nov. 9 hearing commences, of course, Michigan may have an entirely new mandate from voters regarding cannabis.

Proposal 1, the statewide measure that would legalize the cultivation, sale, and possession of cannabis for all adults 21 and older, continues to poll with favorable margins. A late September poll by Epic MRA for WOOD TV8 in Grand Rapids found 56% of voters in favor of legalizing cannabis, with 41% in opposition.

That’s consistent with a poll conducted last weekend conducted for The Detroit News by Glengariff Group which found 57% in support, and 40% in opposition. Even with a four-point margin of error, Michigan’s 15-17% lean towards legalization bodes well for ending prohibition.

The battle isn’t won yet, however. “The one red flag I’d wave here is that if younger voters don’t materialize at the polls, this is going to be a closer proposal than it’s polling at right now,” Glengariff Group pollster Richard Czuba said. Around 14% of those who profess support for the measure said they were only “somewhat” supportive, and could still be persuaded to turn against it.

Opposition campaign manager Scott Greenlee pointed to “company fears that marijuana residue, which stays in the user’s system for weeks, could lead to more drug test failures and firings, limiting the workforce pool,” according to The Detroit News.

Healthy and Productive Michigan’s TV attack ad shows images of candy and ice cream and children on playgrounds, telling audiences that “legalized marijuana allows ice creams, cookies and candies with unlimited potency, making its way into our schools and playgrounds,” a message punctuated by a father who claims his son “died in an automobile accident from high potency marijuana”.

Over the summer and fall, Proposal 1’s sponsoring organization, the Coalition to Regulate Marijuana Like Alcohol, has spent nearly the same amount as its opponent Healthy and Productive Michigan. Although Healthy and Productive Michigan has reported having $700,000 in cash reserves to the Coalition’s $151,000 as of Oct. 21, advocacy groups including New Approach PAC and the Marijuana Policy Project have stepped in with seven-figure funding in the eleventh hour.

If Michigan’s Proposal 1 does pass, it won’t change the existing framework for medical cannabis facilities, as new legislation will need to be written to regulate sales and production for adult use. While the passing of Proposal 1 would not materially change the state of the medical dispensary cases working through the courts, it would most certainly change the legislative climate around them.