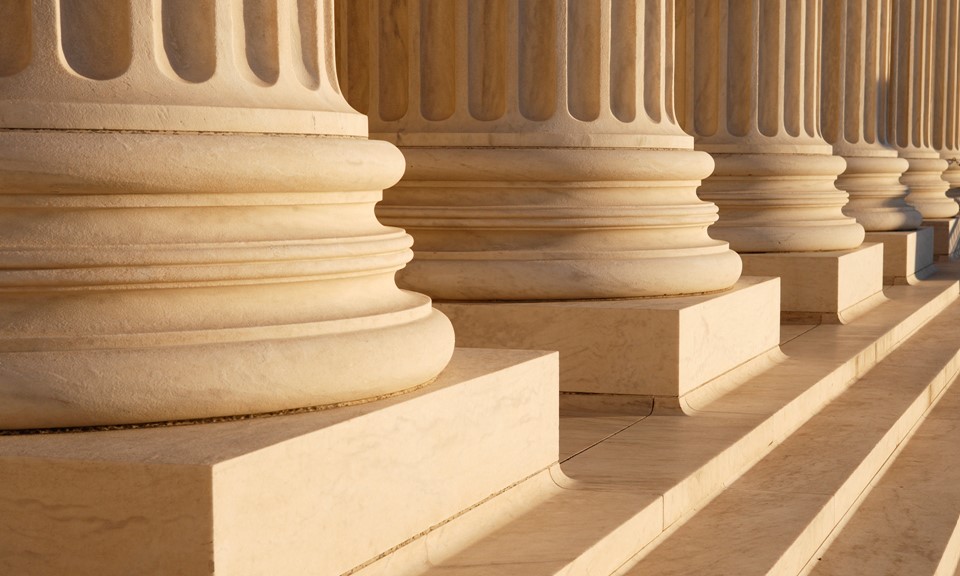 Threatening to seize property has been one of the most effective tools federal prosecutors have used in their stop-and-go efforts to close cannabis businesses across the country. When U.S. attorneys shuttered hundreds of dispensaries and growers across California a few years ago, it was a tactic deployed across the state.

This week the Justice Department announced it would shut down one of the most controversial pieces of its asset forfeiture operations. Under the “equitable sharing” program, a big chunk of what federal prosecutors seize can be funneled to local law enforcement agencies. That practice is over — at least for now.

“We explored every conceivable option that would have enabled us to preserve some form of meaningful equitable sharing,” M. Kendall Day, chief of the DOJ’s asset forfeiture and money laundering program, wrote in a letter to state and local law enforcement, but congressional spending cuts to the department “totaling $1.2 billion made that impossible.”

Critics contend the opportunity for police to pad their budgets has led to overuse of asset forfeiture, which allows authorities to take property — cash and real estate, most commonly — from citizens who haven’t been convicted or even charged with crimes.

Lots of money is at stake. In California, local law enforcement gets to keep 66.25 percent of what’s seized under state law, but 80 percent of what’s seized through federal equitable sharing. And indeed, federal forfeiture far outpaces the local route. In 2013, California police seized $28 million in cash and property, but $98 million in federal courts, according to the Institute for Justice. And recent reports suggest that forfeiture is on the rise.

According to this week’s DOJ letter to local officials, that faucet of money has been turned off:

“While we had hoped to minimize any adverse impact on state, local, and tribal law enforcement partners, the Department is deferring for the time being any equitable sharing payments from the Program.”

The DOJ letter said payments will resume “as soon as practical and financially feasible.”

For now, law enforcement agencies have condemned the move. “Those seeking to do us harm can rest easier knowing one less tool can be used against them,” the National Sheriff’s Association wrote in a statement. “While Congress and the President vacation in peace and tranquility, law enforcement knows all too well that the criminals, terrorists, and criminal aliens do not take a holiday."

That stance suggests that asset forfeiture is off the table for police and prosecutors. It’s not. The move doesn’t prevent authorities from using asset forfeiture to seize property; it merely changes their ability to keep what they take.

The change “does not stop police and prosecutors from chasing criminals,” Lee McGrath, legislative counsel for the Institute for Justice, said in a statement. “They’re frustrated because Congress put on hold their chasing cash.”

As far as cannabis enforcement goes, cities even in states where medical marijuana is legal have used the program to fund efforts to shutter dispensaries and halt growers. In 2011, Lake Forest, Calif., managed to close every dispensary in the city in using forfeiture as a chief tactic.

Prior to enlisting federal help, the city had spent nearly $600,000 on prior enforcement actions. But after the forfeiture actions, a lawyer for the city said he was confident that “we’ll get every cent back.”

It’s no secret that cannabis-related businesses have been booming in recent years. According to San Francisco defense attorney J. David Nick, the suspension of the equitable sharing program could ease scrutiny on dispensaries and growers.

“Law enforcement opposition to cannabis legalization is almost single-handedly motivated by one factor: losing the forfeiture money,” he wrote in an email to Leafly. “This is a great step to a more just society and will erode paranoia felt by landlords and banks who want to do business with the cannabis community.” 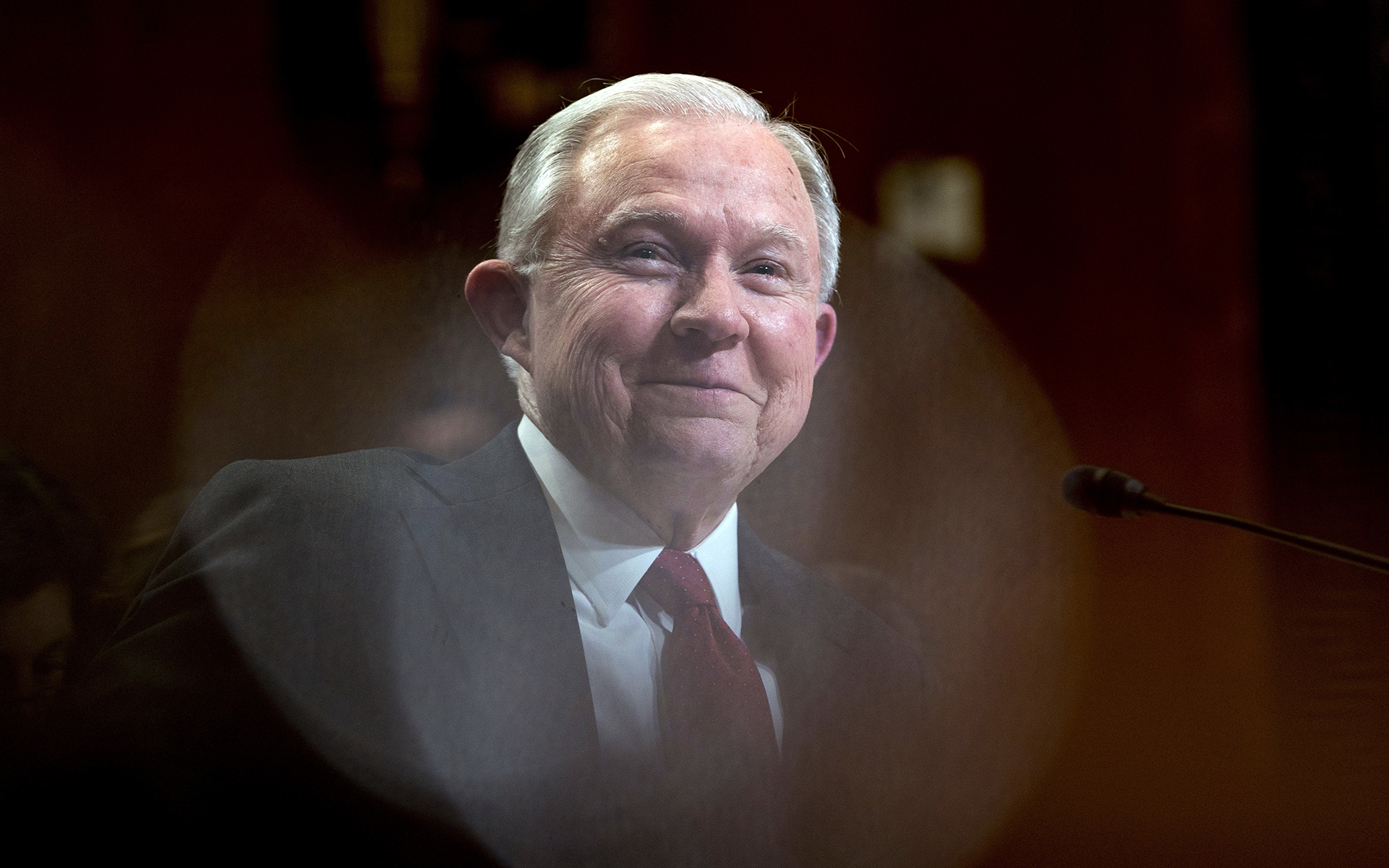 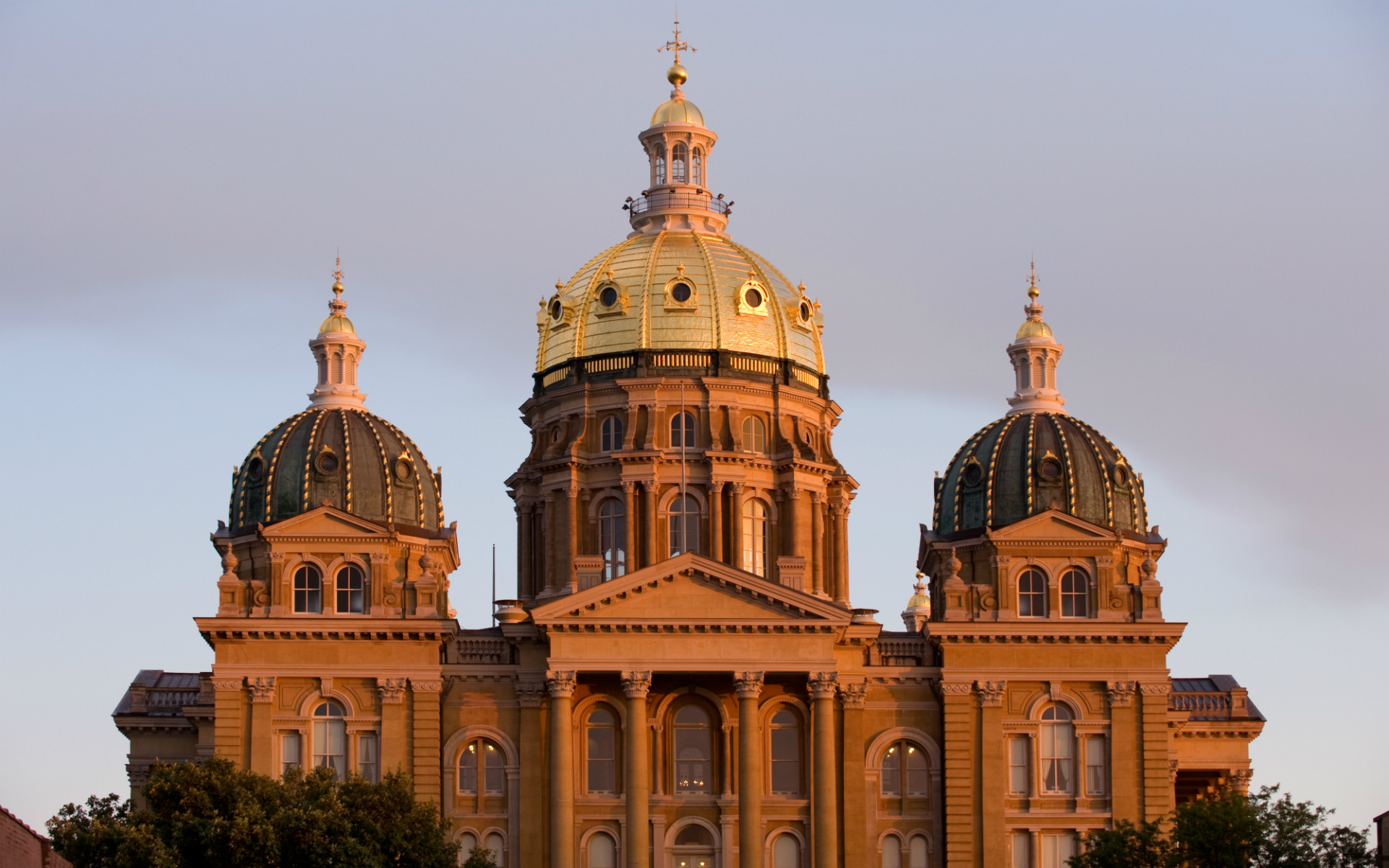 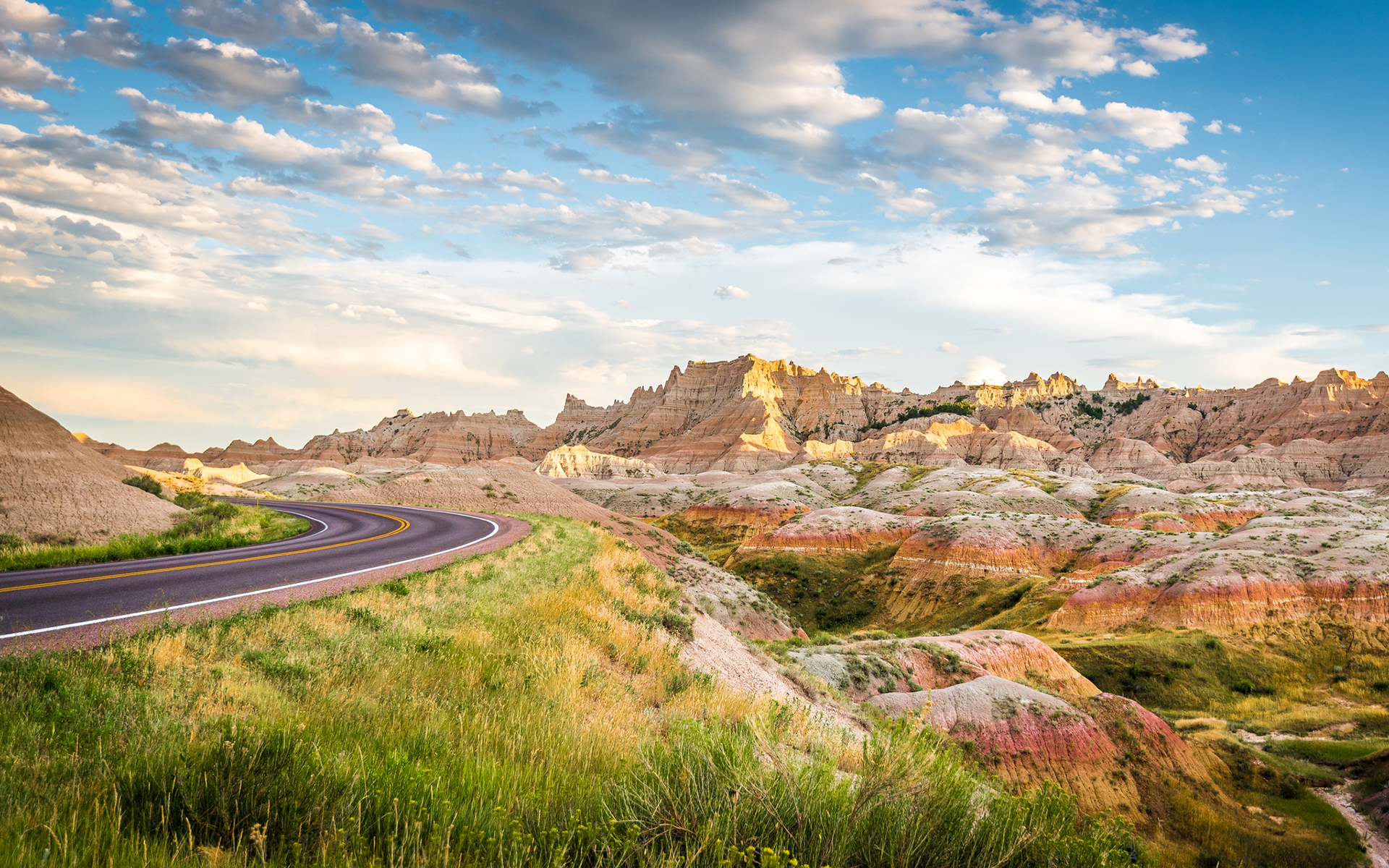