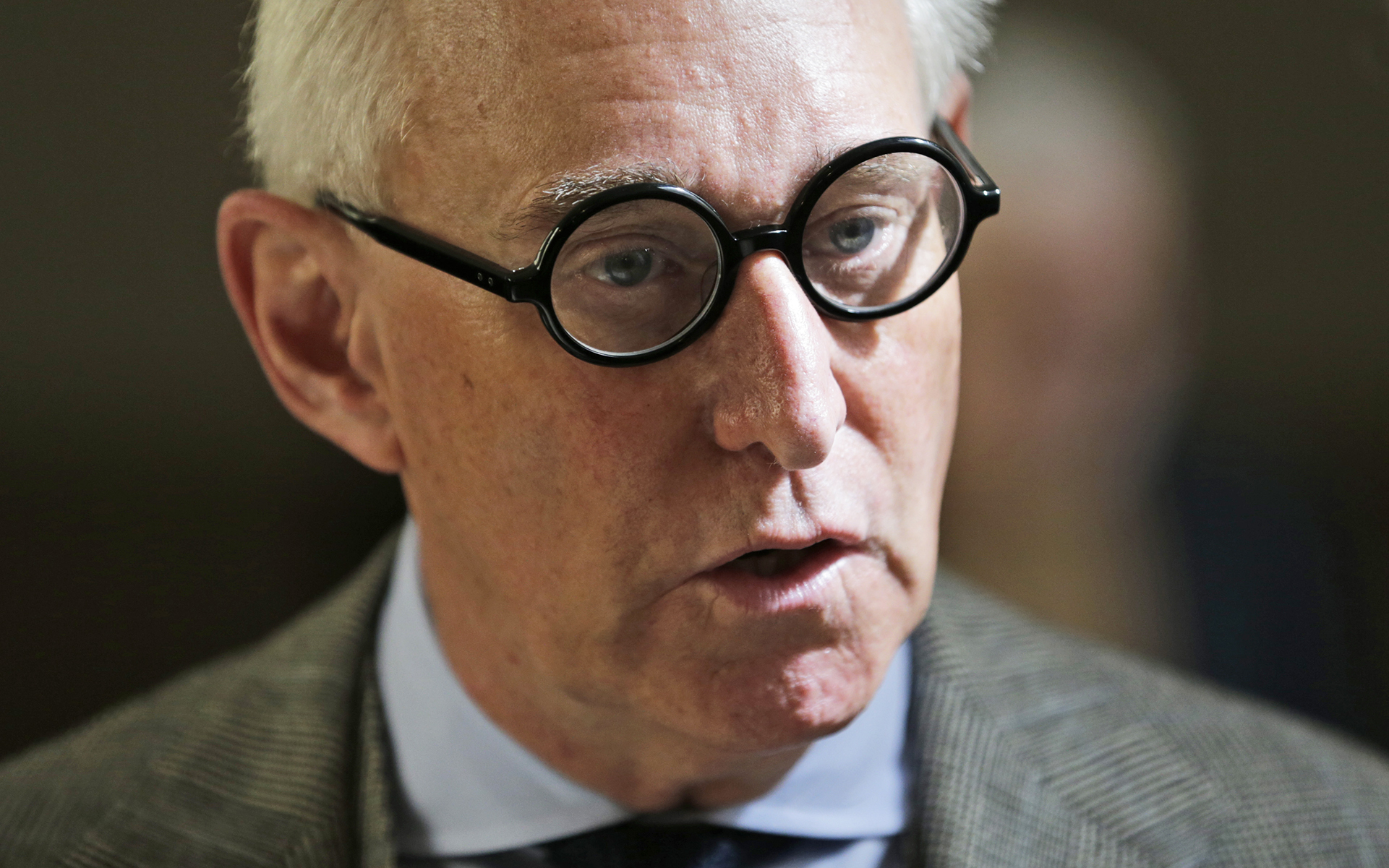 Roger Stone: Proving once again that cannabis legalization is a bipartisan issue. The man has a tattoo of Richard Nixon on his back. (Seth Wenig/AP)
Roger Stone, the notorious GOP political operative and longtime Donald Trump advisor, typically makes headlines for shadowy operations and unhinged outbursts. He’s been booted from Twitter for threatening journalists, once tweeting “DIE BITCH” at New York Times editor Jill Abramson. Racist, misogynist comments got him banned from CNN, MSNBC, and even Fox News. Currently, he’s a figure of interest in the many investigations into the Trump campaign’s Russian connections. But this week he’s in the news for an unexpected and strangely welcome move: Stone has formed an organization to pressure President Trump to honor his states’ rights pledge regarding cannabis legalization.

Stone filed paperwork earlier this week with the Internal Revenue Service to create the United States Cannabis Coalition, a nonprofit political organization with the same tax-exempt status as super-PACs that influence politicians and elections.

Stone is scheduled to detail the USCC’s plans in a keynote speech today at the Cannabis World Congress and Business Exposition in New York.

He spoke with Leafly on Thursday about his legalization advocacy and his new group.

“We have the ability legally to lobby, but [USCC is] really grassroots mobilization to remind the president to keep his pledge,” Stone told Leafly in a telephone interview from New York. “It’s a question of reaching people through every medium, whether it’s the Internet, cable TV, broadcast television, radio, blast emails or social media.”

For Trump, but Against Sessions

“The one good thing the Obama-Holder regime did was making a decision to stay the federal law regarding possession and distribution in the 29 states where the people have legalized marijuana,” Stone said. “Now Sessions threatens to reverse that.”

Stone called Sessions “a Southern conservative hard-core right-wing drug warrior who has probably never smelled marijuana in his life and has probably seen the movie ‘Reefer Madness’ a hundred times.”

“He appears to be reflecting his own views rather than the views of the president,” Stone said. “I wish he would crack down on Barack Obama’s illegal surveillance of Americans through the NSA and stop worrying about re-criminalizing marijuana.”

Stand Down on the ‘Crackdown’ Talk 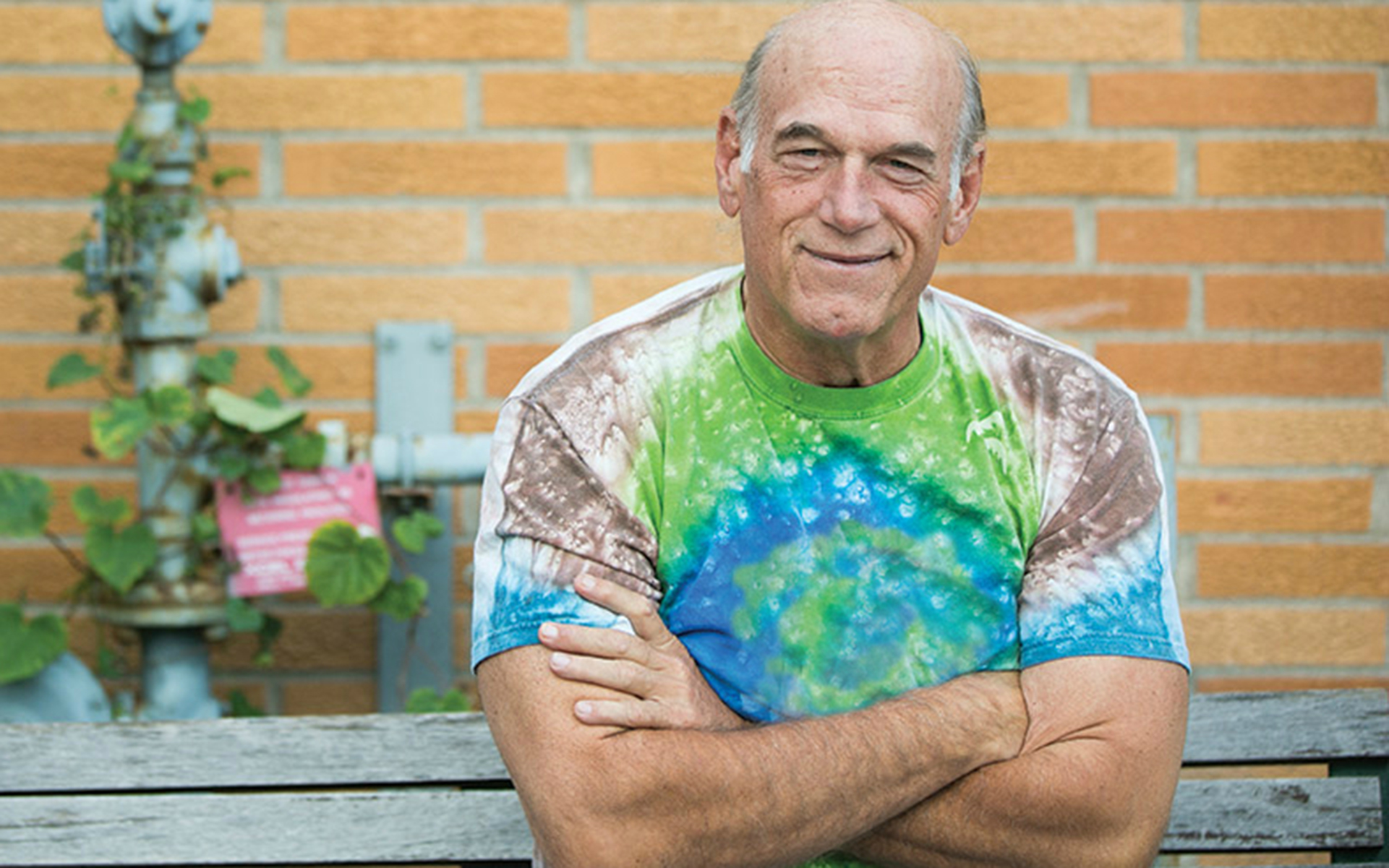 Jesse Ventura: On Stone’s advisory board.

Stone said he hopes to convince Trump to tell Sessions and Homeland Security Secretary John Kelly to stand down from “talking wistfully about a coming marijuana crackdown.”

“It’s important that the president realize that not only would that deny medical relief to millions of people but it would also deny states and counties hundreds of millions of dollars worth of revenue, revenue they’re already budgeting and counting on,” Stone said. “The state of Colorado has a surplus today because of their legalized cannabis industry. Take that away and they’re on the brink of bankruptcy, as are many states.”

Stone noted Trump could single-handedly remove cannabis from Schedule I, a status, on par with heroin, that classifies cannabis as having no known medical value despite state laws to the contrary.

“Trump can do it at a stroke of the pen or direct the Secretary of Health to do it,” Stone said. “One man can make this decision.”

A Positive Move Would Be Politically Popular

For a president with record-low approval ratings and looming impeachment threats, re-scheduling cannabis would be a boon for Trump and for America, Stone said.

Trump could remove cannabis from Schedule I 'at the stroke of a pen.' It would be 'good policy, and good politics.'
Stone

“I think it would be fair to say drug use is a public-health issue rather than a criminal issue,” said Stone, whose political mentor, Richard Nixon, launched the War on Drugs during his first term in office. “I’m not talking about drug kingpins who sell heroin to children. I’m talking about the non-violent act of small amounts of drugs for personal use should not send a person to prison for 15 years.”

Stone, who remained close to Nixon after the disgraced president resigned from office midway into his second term, said his former mentor eventually admitted the War on Drugs was wrong.

Stone said his coalition will also call for the U.S. to ease banking restrictions and to fund cannabis research.

“These kind of studies have been done in Israel with adequate funding and they’re really quite promising,” Stone said. “But we should have our own research.” 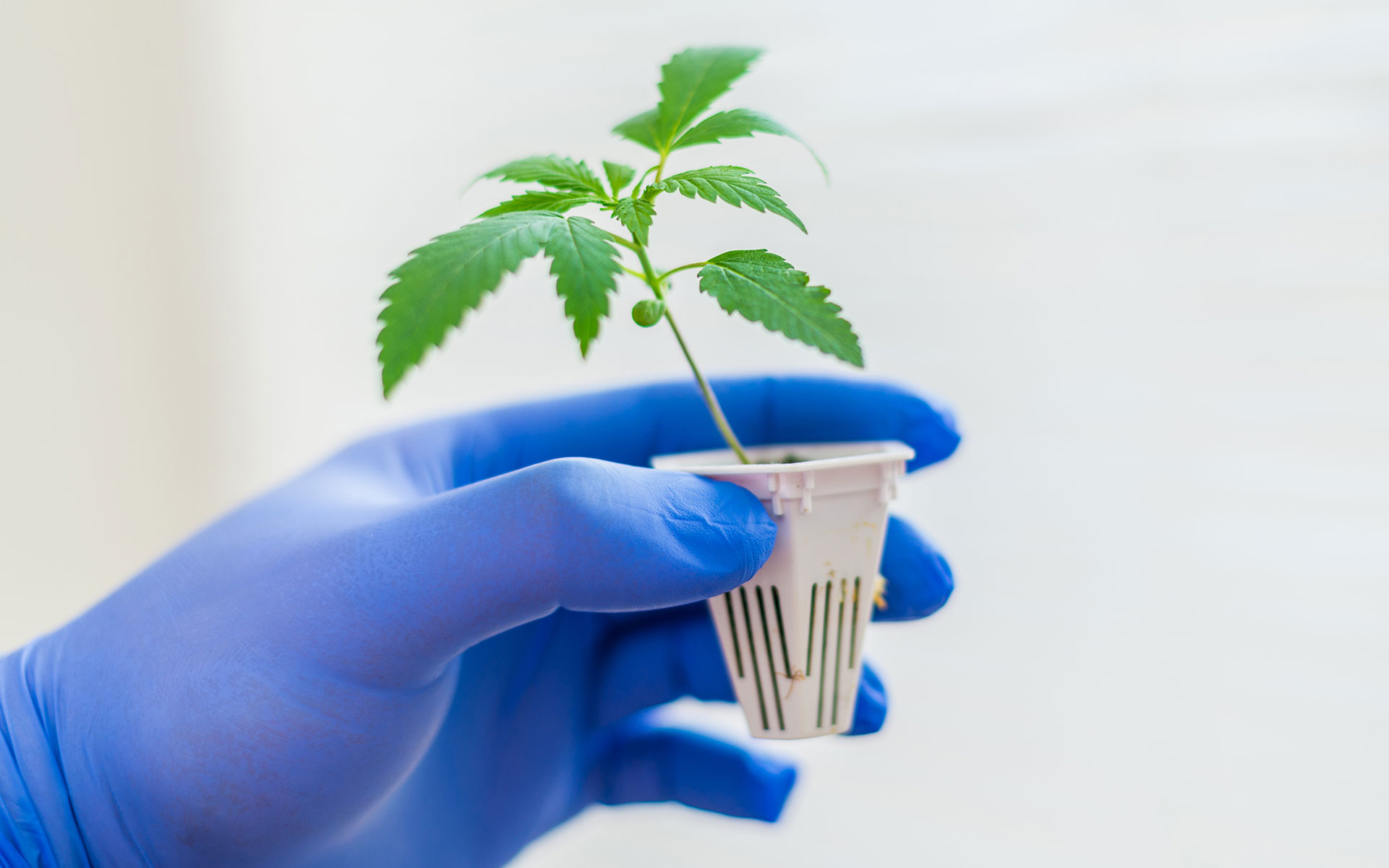 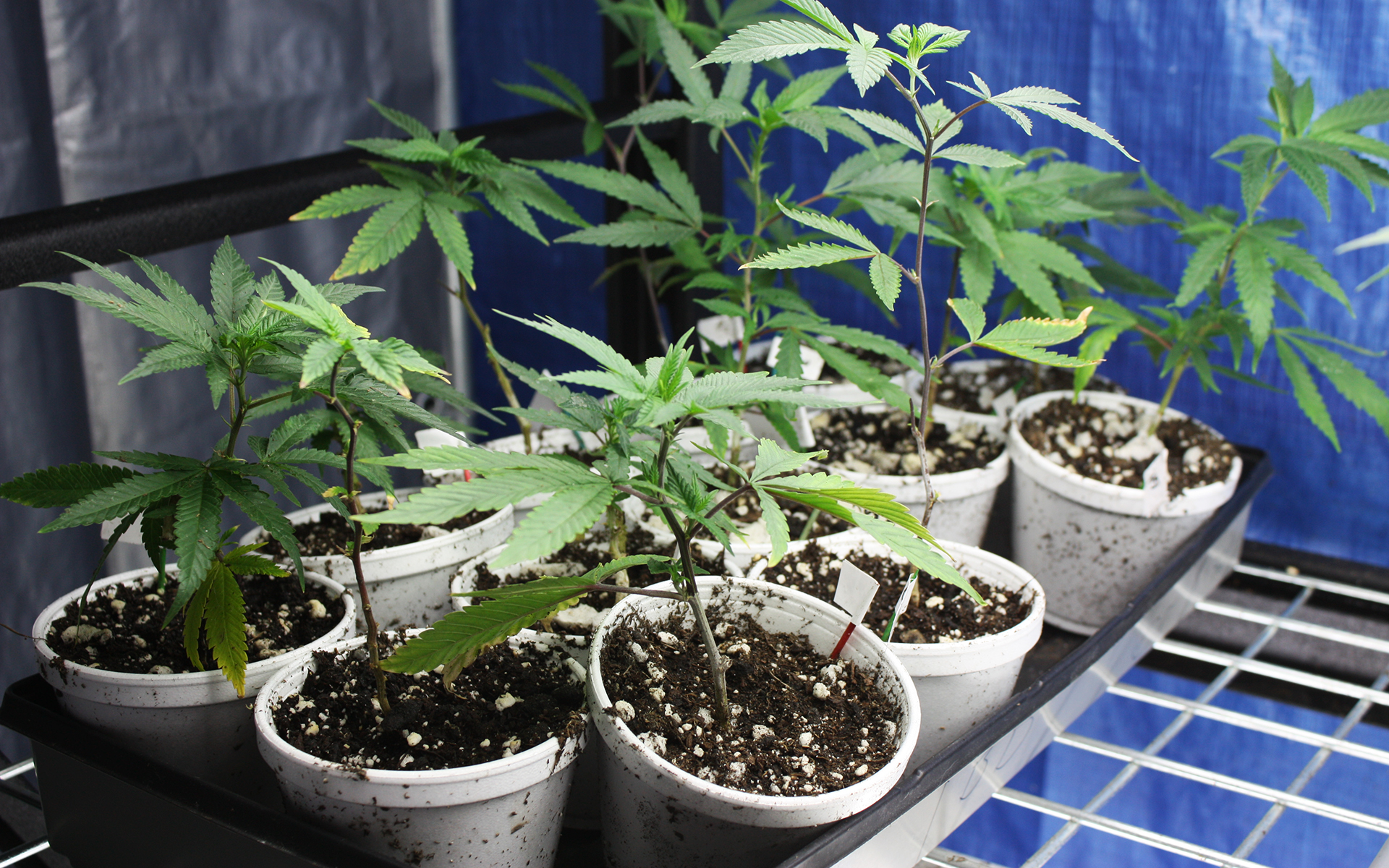