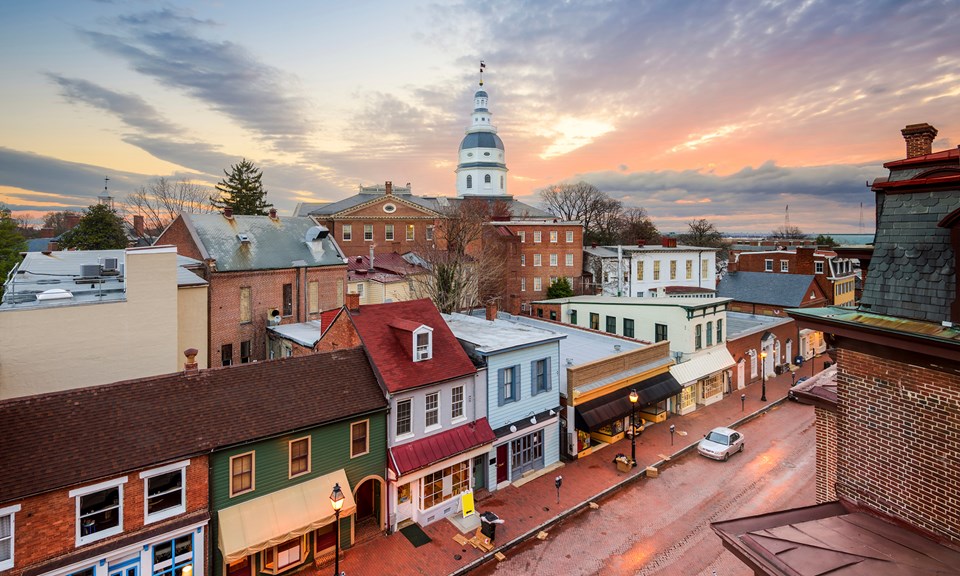 ANNAPOLIS, Md. (AP) — A Maryland commission on Monday named the top applicants in line to become growers and processors of cannabis under the state's medical marijuana program, if they win final approval after financial due diligence and background checks.

Nearly half of the 15 growers and 15 processors were selected as finalists to both grow and process marijuana in what many believe will be a lucrative market due to the state's focus on making the drug accessible to a potentially wide group of people with a variety of ailments.

One of the seven selected as a finalist for both is Holistic Industries, which is led by Josh Genderson, who already grows medical cannabis in the District of Columbia. Another applicant chosen in both categories was Doctors Orders Maryland, a company that made headlines last month when The Washington Post reported that a leading lawmaker who pushed for the 2014 medical marijuana law — Del. Dan Morhaim — is named as the clinical director for the company. Morhaim, a Democrat who is an emergency room doctor, told the newspaper he has no ownership stake in the company and cleared his involvement with the legislature's ethics adviser. He nevertheless acknowledged that he should have been more transparent about his role in the company.

The commission chose from a pool of 145 grower applicants and 124 processor applicants. The applicants are located in 16 of the state's 23 counties and the city of Baltimore, where Temescal Wellness of MD was selected both as a grower and processor finalist.

"Now that the commissioners have made their selections, the real work begins for these companies," said Patrick Jameson, the commission's executive director. "We will implement a rigorous Stage Two background and financial due diligence process for these entities prior to issuing a license.

"A pre-approval is not a license. I truly look forward to facilitating this nascent state-wide industry and working with local, city and county jurisdictions and with the principals of these organizations."

Medical marijuana is not expected to be available from Maryland dispensaries until the summer of next year. The commission is expected to grant 94 dispensary licenses out of 811 applications later this year.

Maryland's medical marijuana law takes a broad approach to access. It can be made available for any condition that is severe enough in which other medical treatments have been ineffective, and if the symptoms "reasonably can be expected to be relieved" by cannabis. Maryland also will allow not only physicians but nurse practitioners, dentists, podiatrists and nurse midwives to certify patients as eligible to receive cannabis.

The naming of the companies marks a milestone for an initiative that has suffered setbacks in Maryland. The state approved its first medical marijuana law in 2013. The effort stalled, however, because it required academic medical centers to run the programs, and none stepped forward. The law was changed in 2014 to allow doctors certified by the commission to recommend cannabis to patients with debilitating, chronic and severe illnesses.

Here's a complete list of the top grower and processor applicants and the counties they would be located in: