Max Savage LevensonMay 11, 2020
Share
Twitter   Facebook
Print
All signs indicate voters are ready to pass adult-use legalization in Montana. The trick is to get it on the ballot—and that's not easy in the age of COVID-19. (Brickclay, young84/iStock)

In late April, a district judge in Montana sided with the state’s prohibitionist attorney general and secretary of state to block the organization New Approach Montana (NAM) from conducting an electronic signature drive to put legalization on the ballot this November.

'Get this on the ballot and it's gonna pass,' said a Republican lobbyist. But the ballot deadline is in 5 weeks.

But NAM isn’t giving up. Montana officials have begun phasing out the state’s stay-at-home order, and so NAM leaders are beginning an ambitious in-person signature drive. To do so, they are embracing unprecedented safety precautions: providing disposable pens and gloves for each signee, taking the temperature of each canvasser, requiring canvassers to wear masks at all times, and more.

As the coronavirus pandemic has hindered legalization efforts across the country, Montana is one of the few left standing. Campaigns in Ohio, Oklahoma, Nebraska, Missouri, Idaho, and other states have stalled, folded, or punted into 2021.

It won’t be easy for Montana’s bid to make the ballot. The group has until June 19 to gather signatures for two separate initiatives: one is to legalize cannabis (and requires about 25,000 signatures); the other is to set the age for consumption at 21 (50,000 signatures needed, a higher bar because it’s a constitutional amendment).

We caught up with Pepper Petersen, New Approach Montana’s political director, to learn more about the safety measures, NAM’s strategy for success, and why the pandemic has made legal cannabis even more crucial for residents of the Big Sky State.

This conversation has been edited for length and clarity.

Leafly: So, why such stringent safety precautions?

Pepper Petersen, New Approach Montana: People are out and about in Montana, so a signature drive became viable. The governor put down expectations for restaurants and other facilities that we used as guidelines. We spoke to public health officials, doctors and experts. That’s how we came up with these protocols.

My brother is collecting signatures over in Missoula. It’s a family thing. It’s not like we’re just putting people into harm’s way; we wouldn’t do this if we didn’t think it was safe. I feel for the guys who are wearing masks out there for eight hours a day gathering signatures. But right now, this is what we feel is necessary. It does create new complications and expenses. 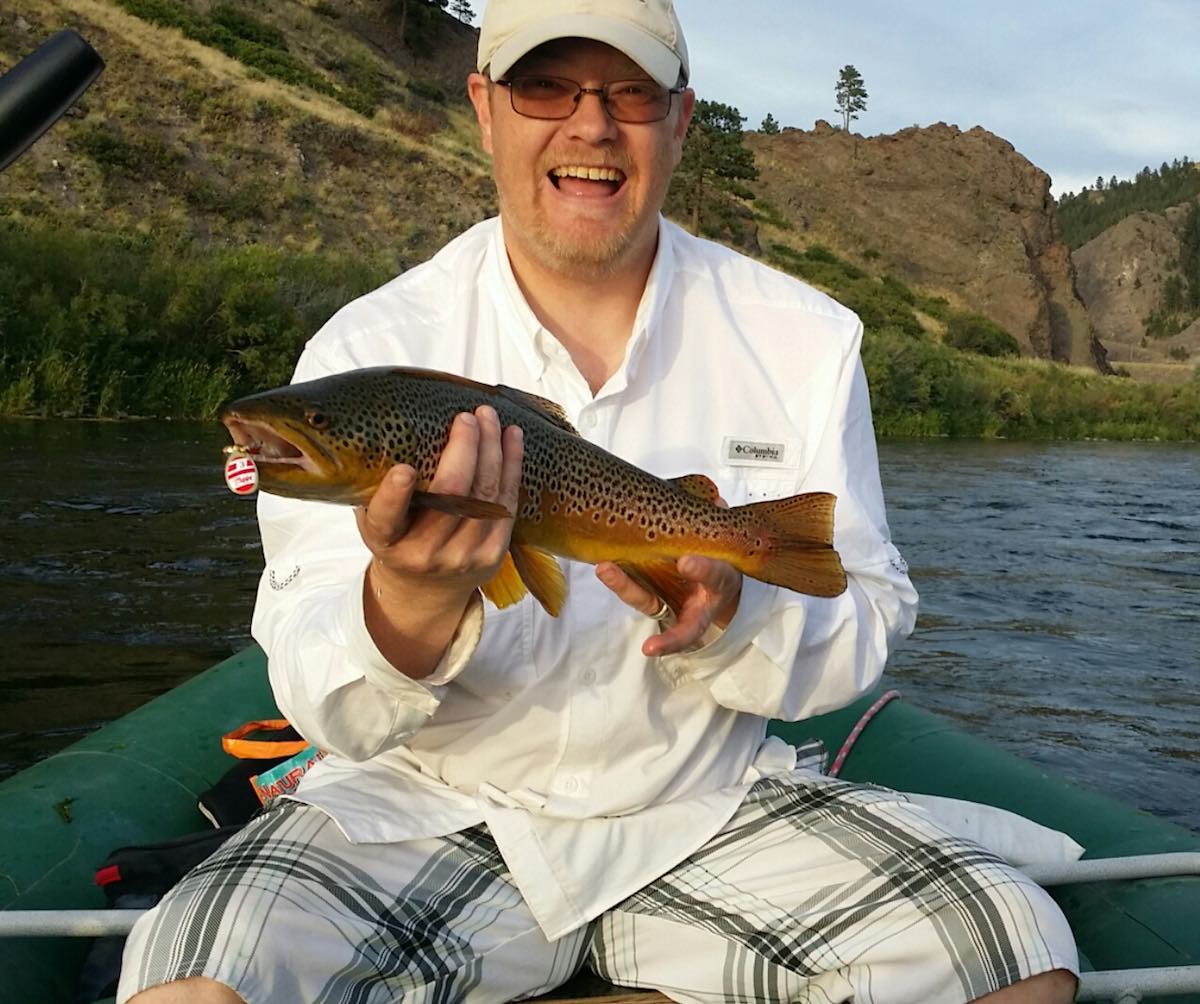 What kinds of complications?

The fundamental thing with a signature drive is being able to talk to someone, hand them a clipboard and a pen. Guess what? No more. You stay six feet away from people at all times.

Related
Are cannabis users more at risk for COVID-19? A doctor answers your questions

What else are you doing?

Different people have different duties. Someone stands behind a table, [and there are] rovers that bring people to the tables. Previously we’d only need one person. Now we need three.

We have 200 people coming on this weekend. We’ve got teams that are working out from Billings, Bozeman, Missoula, Kalispell, Great Falls.

We’re looking for gas stations and high-traffic locations like grocery stores. We contacted [sites] ahead of time.

What challenges do you anticipate?

Our message is not that complicated. The only thing complicated about it is our [safety protocols] and the fact that we have two initiatives. I wouldn’t be surprised if some conservatives sign for the [legal age initiative] but not legalization. Montana is a conservative state.

We’re very libertarian-minded, free minded people. Our polling reflects that. We have a plurality of Montanans that say marijuana should not be something that people should go to jail for.

Do you anticipate resistance to your signature drive?

Sure, we expect that [especially in] Billings [where dispensaries were temporarily shut down].

Under our legislation [a city can institute] a temporary moratorium on recreational shops but then they have to put it to a vote. The vote of the people is what matters.

We expect some belligerence, [for politicians] to challenge signatures or do whatever they can. Because fewer states have initiatives now we might hear more from anti-legalization organizations. I’ve seen [Smart Approaches Marijuana’s] lies popping up in Montana already.

What impact has the pandemic had on the mindset of voters?

[There’s been] a sea change because of the coronavirus.

We’re facing the greatest recession of our lives. In Montana we don’t have a sales tax. We have an increasing population, decreasing natural resource revenue. There was a [shortfall] in the budget before the coronavirus. What other source of revenue are they gonna have?

We have an evolved populace that knows it’s not the devil’s lettuce, especially after being exposed to Montana’s medical marijuana market. Now it’s an essential item; that speaks to the change in the conversation we’ve been having since the coronavirus.

Montanans are smart. They say, “I can’t live here unless this bridge is maintained.” Or if a plow doesn’t come through you can’t leave your house for months. You want to talk about isolation and quarantine? Montanans naturally quarantine for seven months of the year! If we don’t have those local services, road services and school services in these rural communities, then those communities cannot exist.

Coal revenue has kept a lot of eastern Montana towns going. You look at Colstrip, Montana; there are four major coal-powered electricity generators there…. Suddenly because of environmental lawsuits and changes in the energy economy, [two] of those units are gone and one is likely to go.

I spoke to the community development authority about how [marijuana] can play into their economy. They loved it. They love anything that can create jobs. They have the availability to grow as much marijuana as possible.

You know you’re winning when the coverage goes from ‘pot’ to ‘cannabis’ (laughs).

That’s fascinating! Can you provide any more context about the financial incentives for legalizing cannabis in Montana?

I was out at the tractor supply store the other day and I saw a Republican lobbyist. She said, “You get this on the ballot and it’s gonna pass. I don’t know a person that isn’t looking for this revenue.” That’s what the Republicans are talking about now. The conversation has gone from “I don’t know if I want that for my town” to “Tell me again about the tax revenue.”

We put a tax analysis together, just preliminary. [We anticipate that recreational cannabis will generate] $35 million a year with a 20% sales tax by 2025. The governor’s office put together an analysis and put it closer to $50 million by 2025.

None of us have calculated what tourists are going to buy. We’ve got Yellowstone and Glacier, two of the crown jewels of the National Park Service. They bring in millions of people.

What we’d like to do with the tax revenue is an expression of the value of the campaign. We put a lot of money in conservation. I spend a month of the year on the Missouri River. There’s money in there for health care workers and veterans.

We need to be sure to put money where Montanans would appreciate it. Hopefully the legislature sees those as a guidepost to follow when they allocate the money.

I’ve never been more proud to be a part of something. We’re doing something that’s going to make a difference in people’s lives—not just in terms of social justice reform but in terms of someone’s daily quality of life.