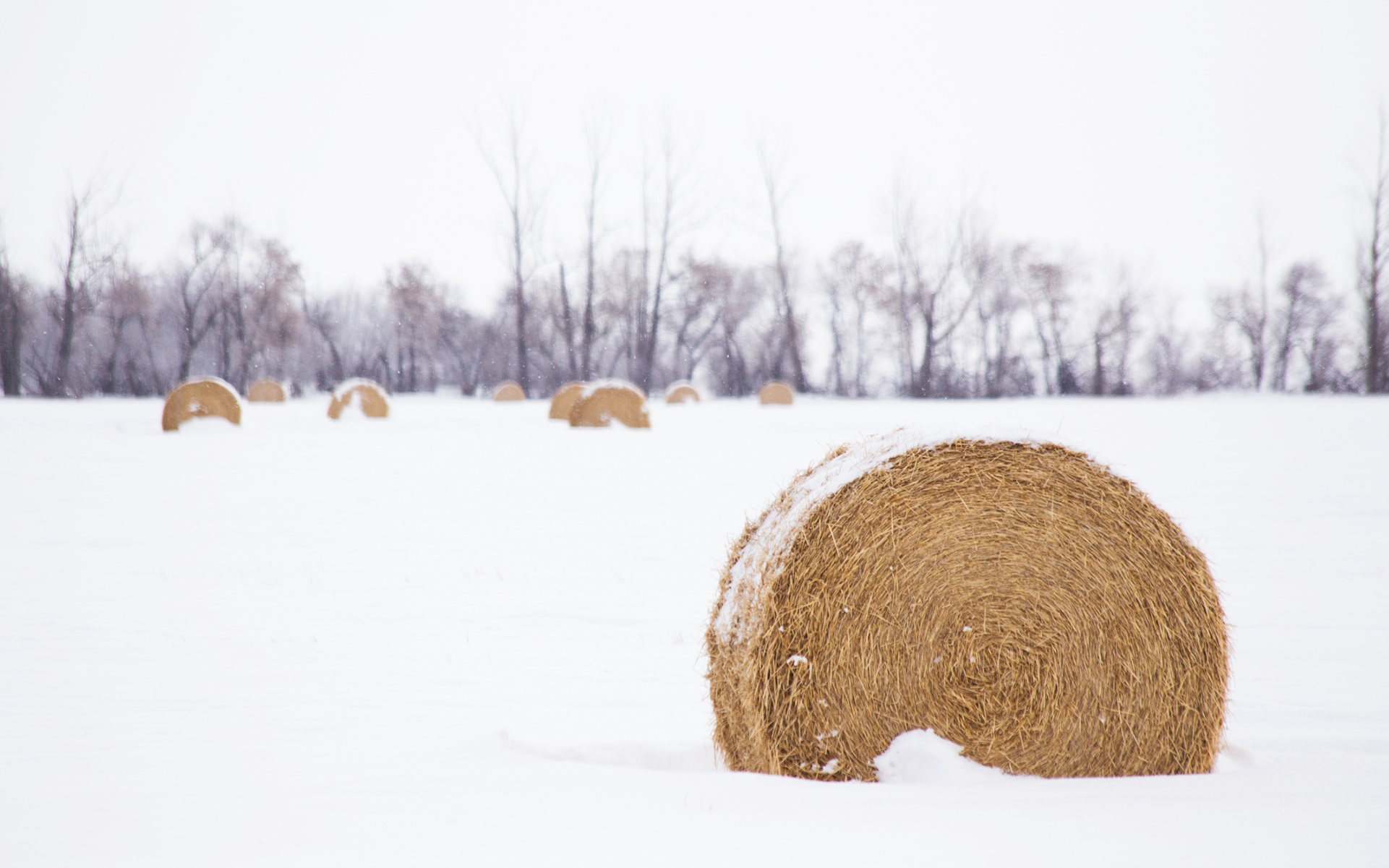 (Kat72/iStock)
LINCOLN, Neb. (AP) — A Nebraska state senator is proposing a ballot measure that would give Nebraska voters the chance to legalize medical marijuana in November.

Wishart says she believes voters should get the opportunity to establish protections for people with chronic conditions who use cannabis to ease pain. She says Nebraska state officials have failed to act.

The proposal would refer the issue to voters in the November general election. Advocates for medical cannabis have tried to get the issue on the ballot before, but so far have not succeeded.

Opponents of medical marijuana have cast it as a slippery slope to recreational use. 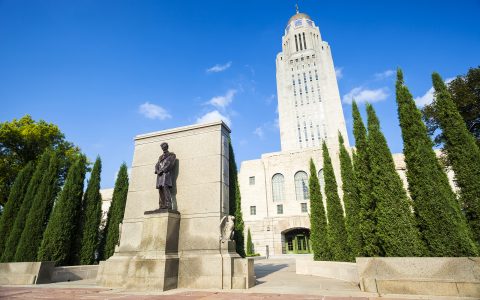 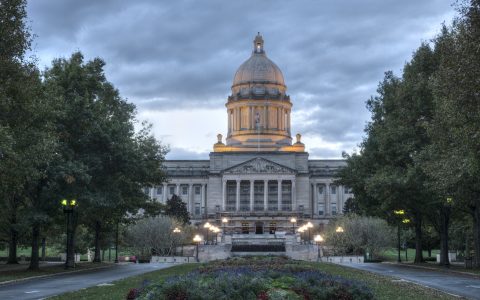 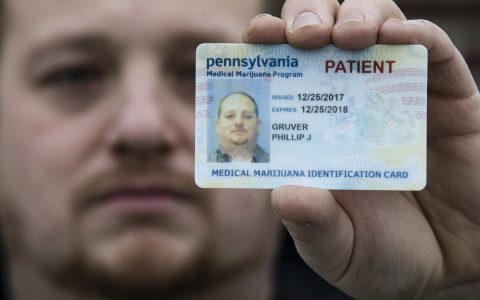 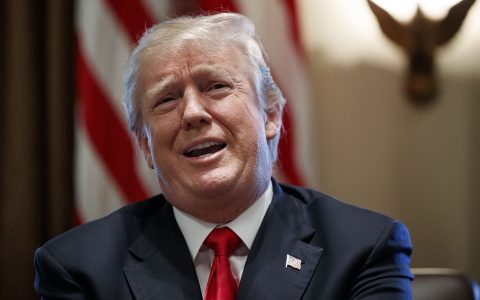