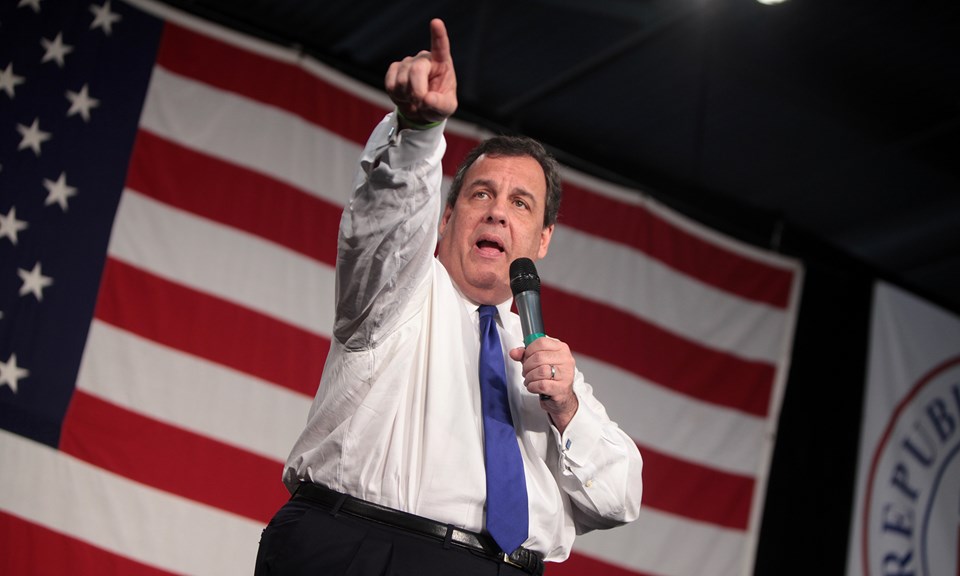 The state Senate on Monday approved the measure previously approved by the Assembly that allows cannabis to be used to treat PTSD — if it's not treatable with conventional therapy.

Lawmakers say the measure is meant to help military veterans diagnosed with PTSD.

"For many veterans, the effects of PTSD are not always healed by time and can be lasting and profound," Democratic Assemblyman Tim Eustace said. "When it comes to PTSD, medical marijuana holds the promise of providing significant relief as it does for many other illnesses and conditions that are not easily treatable with traditional medication."

A spokesman for Christie wasn't immediately available to comment.

Cannabis is currently approved in New Jersey to treat multiple sclerosis, terminal cancer and muscular dystrophy, among other medical diseases. It's also approved for seizures and glaucoma if those conditions are resistant to conventional treatment.

A growing number of states are weighing whether to legalize cannabis to treat post-traumatic stress disorder. But many veterans are increasingly using cannabis even though it remains illegal in most states and is unapproved by the Department of Veterans Affairs because major studies have yet to show it is effective against PTSD.

The U.S. Senate passed an amendment in November that would allow Veterans Administration doctors to recommend medical marijuana to veterans in states where it's legal. The proposal failed to pass the House.

Federal law requires randomized, controlled trials to prove that a drug is effective before VA doctors can recommend it. Such studies are underway, including two funded by Colorado, where the state health board held off on legalizing marijuana for PTSD because of the lack of major studies. 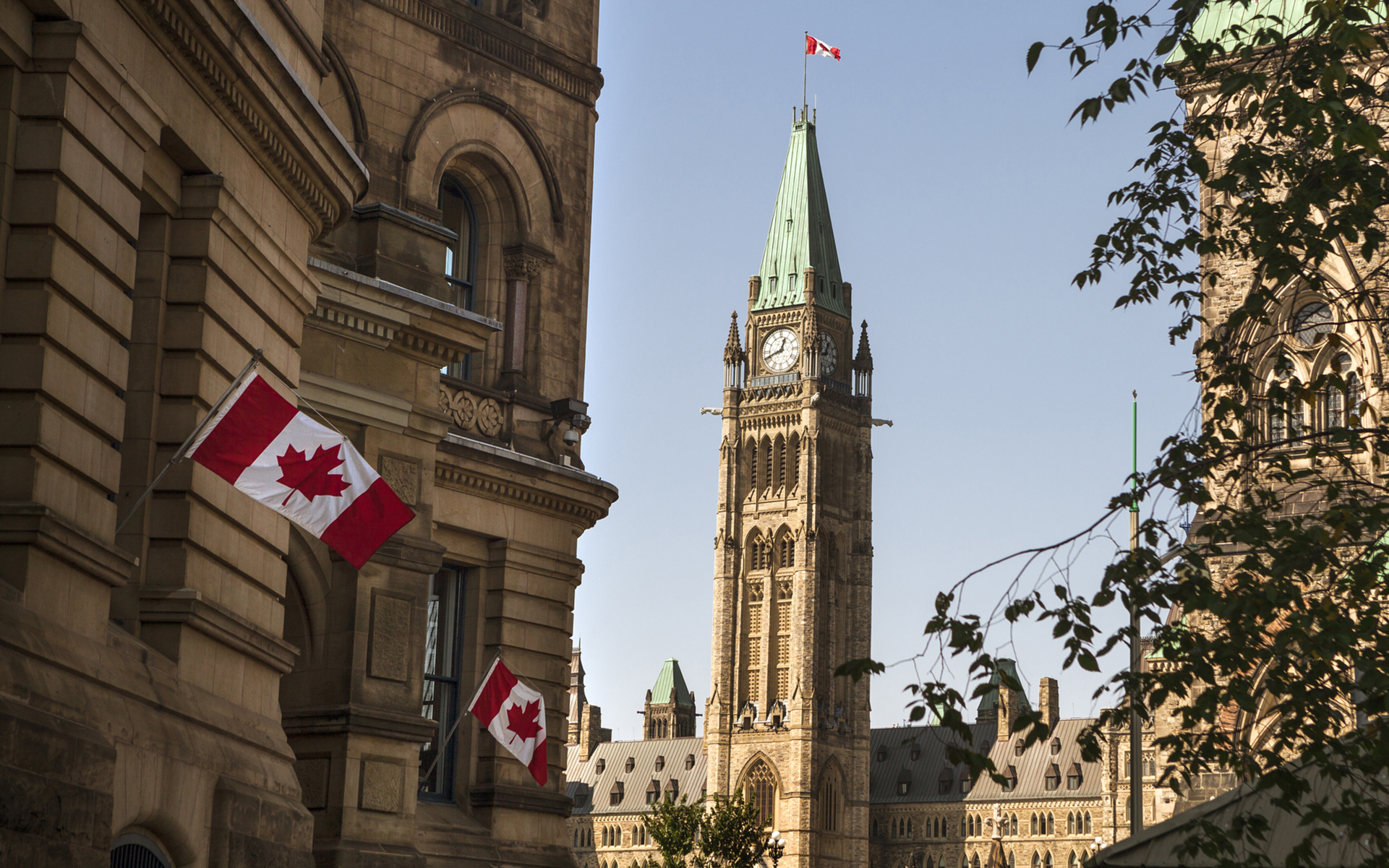