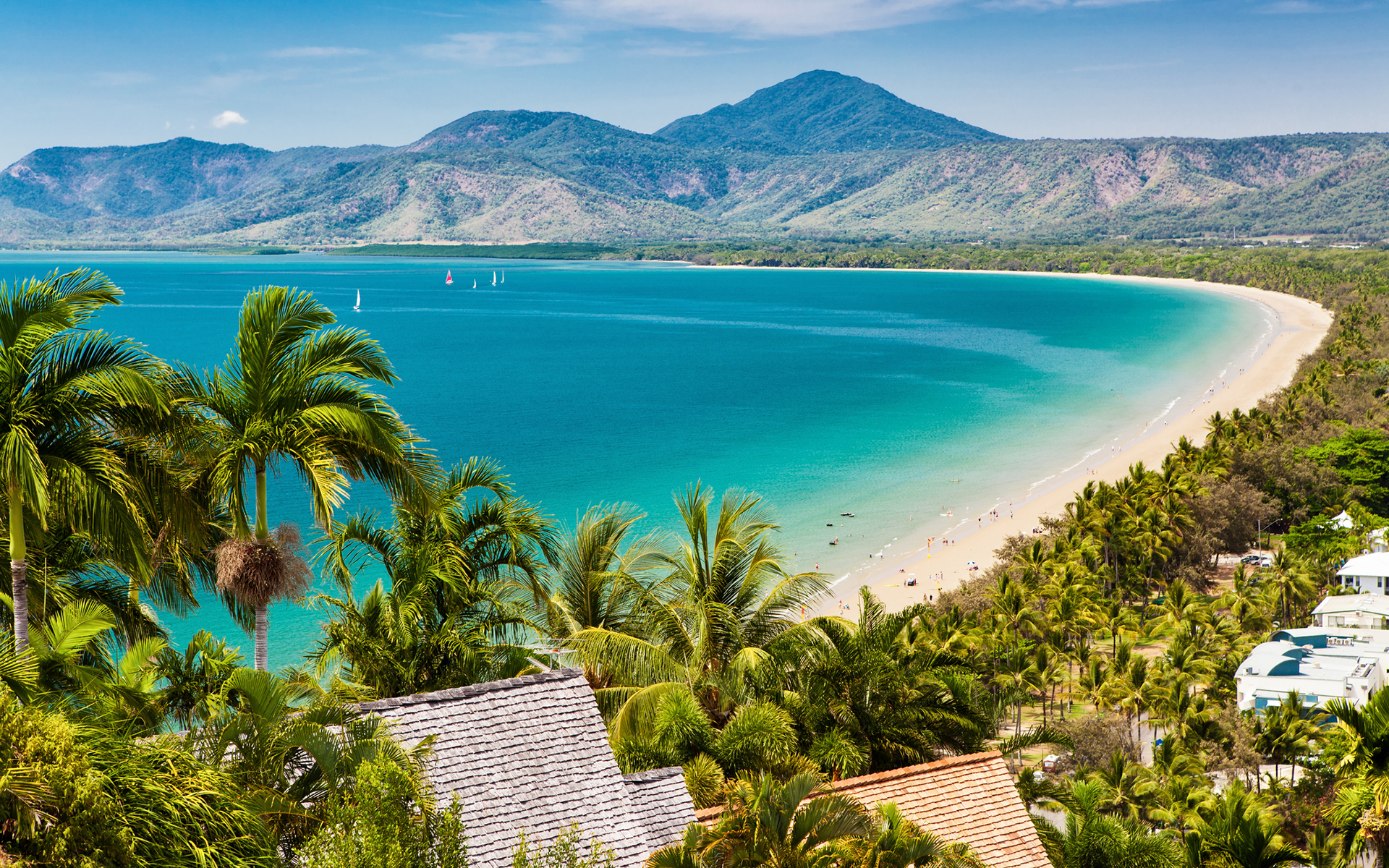 Port Douglas beach and ocean on sunny day, Queensland, Australia
After facing criticism from patient rights advocates earlier this year, the South Australian state government announced earlier this week that it will create an Office of Medicinal Cannabis and Industrial Hemp to “support the establishment of medicinal cannabis and industrial hemp industries.” The office, which will oversee production of industrial hemp, was announced in tandem with an updated medical cannabis patient access scheme.

Acting Premier Kyam Maher, the government’s Manufacturing and Innovation Minister, announced the creation of the office. “The Office of Industrial Hemp and Medicinal Cannabis will help develop the medicinal cannabis and industrial hemp industry in South Australia and provide a single contact point for information and advice regarding these industries,” he said in a statement, “The opportunities for industry development of medicinal cannabis may also provide for high value jobs across the supply chain from research and development, growing, manufacture, and transport and logistics.”

As well as serving as an access point for information, the office will administer the newly streamlined patient access scheme, which lifts the requirement for state authorization of medical cannabis prescription for certain categories of patient. The currently listed categories are patients 70 years and older, notified palliative care patients, and those who need a prescription for regular use for a period of less than two months. In essence, this will allow doctors to prescribe medicinal cannabis to a broad range of patients without jumping through so many hoops.

The scheme isn’t perfect. It provides for only specialist doctors to prescribe cannabis, and only for certain conditions—including multiple sclerosis, severe intractable epilepsy in children, and intractable nausea and vomiting due to chemotherapy. Additionally, securing federal government approval will still be a hurdle to clear. But setting out a path is the first step to ensuring adequate patient access, and if it is coupled with a robust medical profession education program, South Australia state could be leading the country before long.

Despite its limitations, the new scheme has been met with excitement by Greens MP Tammy Franks, a long-time medicinal cannabis supporter, who called it “a welcome step forward.” Franks welcomed the creation of the Office of Medicinal Cannabis and Industrial Hemp, saying, “I’m pretty thrilled to see this announcement as not only is it similar to what I have called for previously (a ‘one stop shop’ office with expertise across all the various aspects of the industry) I believe that this is the best way to bulldoze through the current bureaucratic brick walls as people try to enter the medicinal cannabis industry in Australia. It should also be a point of contact for patients trying to access medicinal cannabis to advocate to and be advocated for.”

Franks is also celebrating passage of the Greens-sponsored Industrial Hemp Bill earlier this month. She says the new law will provide for cultivation related to medical cannabis research. The timing couldn’t be better. On April 28, the Forum of Food Regulation announced that it would approve the legalization of hemp for human consumption in Australia. South Australia’s new industrial hemp framework will allow for hemp growers to meet demand for that market by growing in South Australia. And the state’s decision to combine industrial hemp and medicinal cannabis into one portfolio may create new opportunities for Australian companies to straddle food, fiber, and medicine markets. 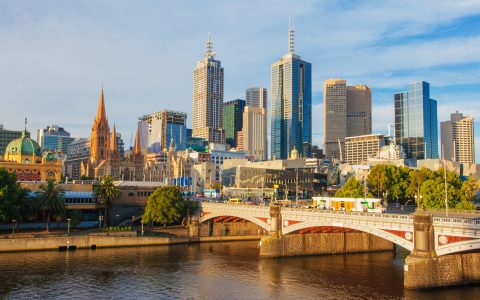 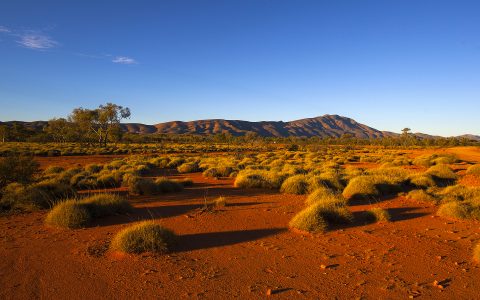 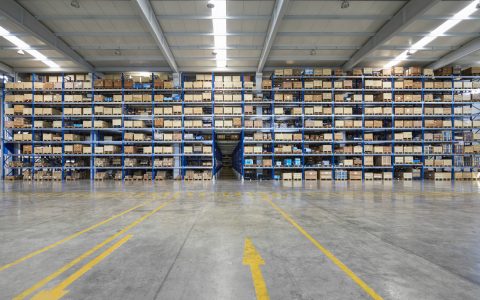 What Will Australian Import Changes Mean for Local Growers? 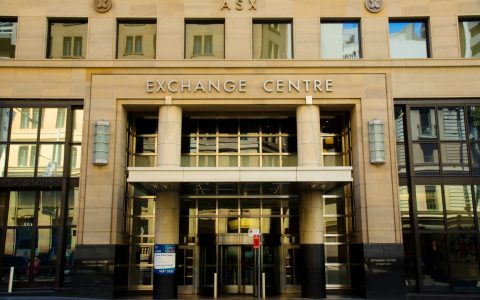 Australian Cannabis Growers Lay out Plans for the Future