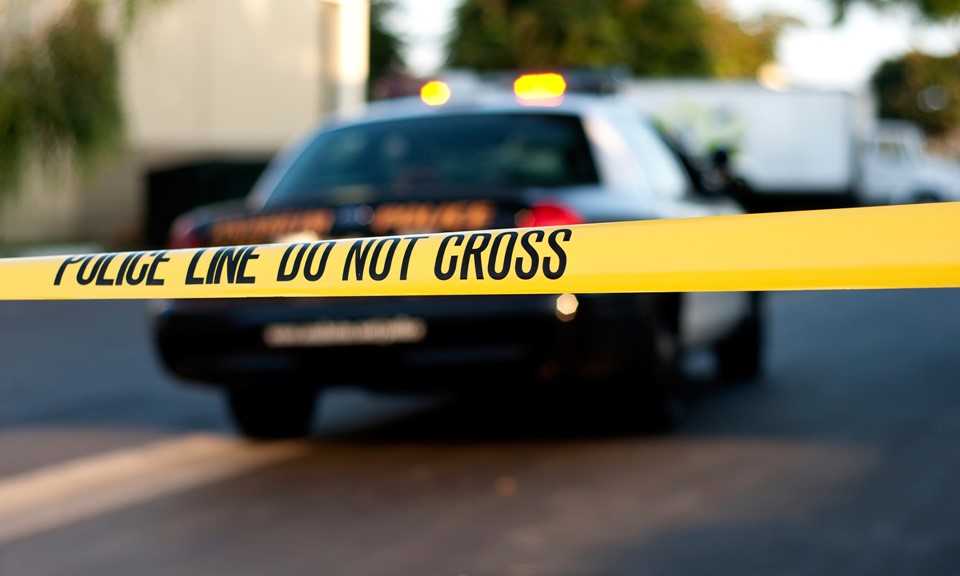 During a news conference on Monday, NYPD commissioner Bill Bratton credited the city's slight increase in violence 54 homicides in 2015 thus far vs. 45 over the same period last year) to, you guessed it, cannabis. Said Bratton:

“The seemingly innocent drug that’s been legalized around the country. In this city, people are killing each other over marijuana more so than anything that we had to deal with [in the] 80s and 90s with heroin and cocaine . . . In some instances, it’s a causal factor. But it’s an influence in almost everything that we do here.”

The Washington Post points out that if NYC's current homicide rate continued through the end of the year, the city would pace out to about 383 murders by the end of 2015. Compared to NYC's 1990 figure of 2,245 murders, it's laughable for the commissioner to imply that marijuana legalization will lead to a spike in violence comparable to the levels the city saw in the 1980's and 90's.

But whatever, anti-cannabis people have never let facts get in the way of their opinions. So sure, Mr. Bratton seems convinced that the legalization of retail cannabis in Colorado and Washington has improbably created a domino effect resulting in more homicides in New York City. What about Cathy Lanier, the police chief of Washington, D.C.? Does she also think that legalization will launch this country into a Mad Max thunderdome of violence and crime?

"All those [marijuana] arrests do is make people hate us…Marijuana smokers are not going to attack and kill a cop. They just want to get a bag of chips and relax. Alcohol is a much bigger problem."

That's a stark contrast to what Bratton believes, don't you think? Perhaps the New York Police Department should consider getting into a D.C. state of mind. 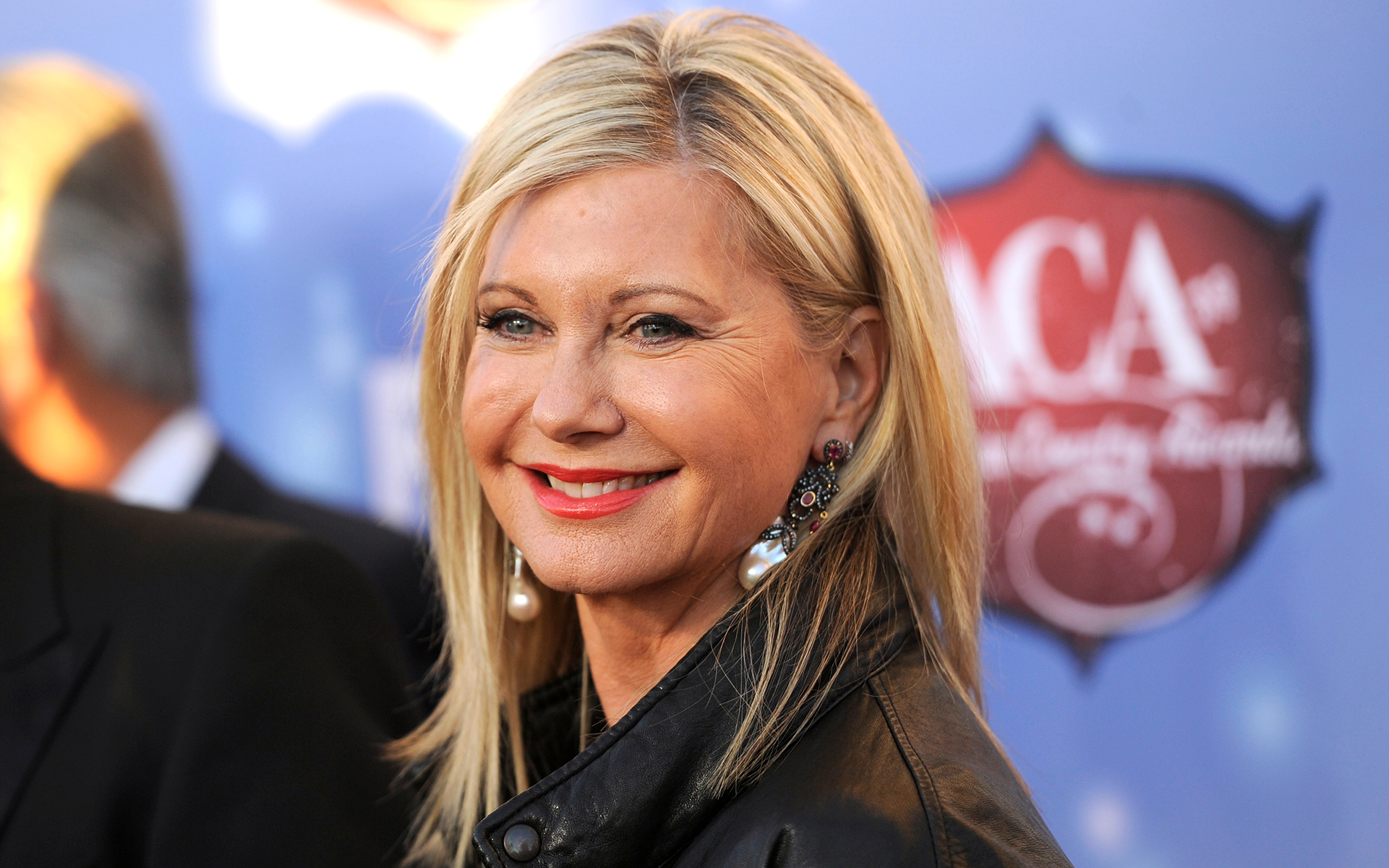 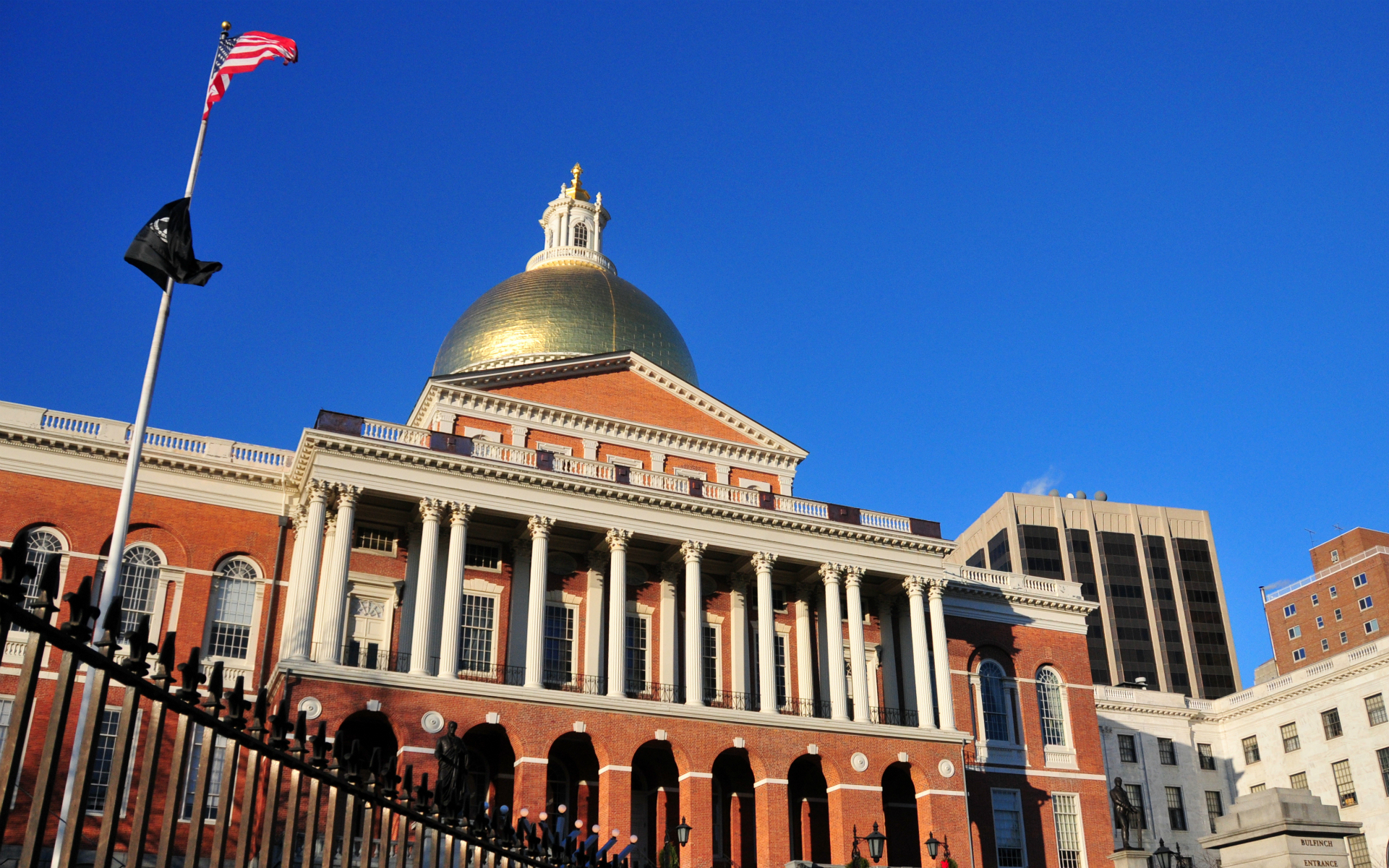 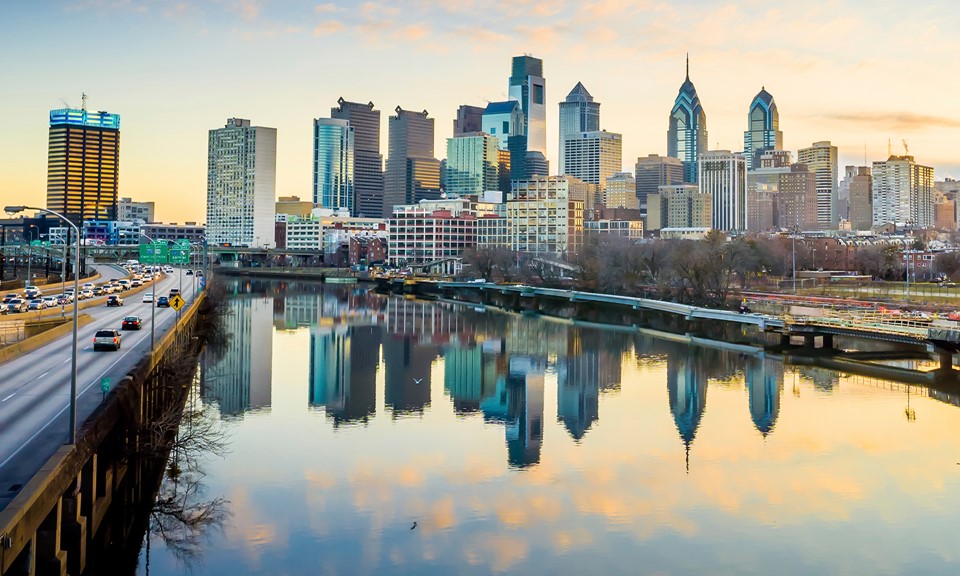