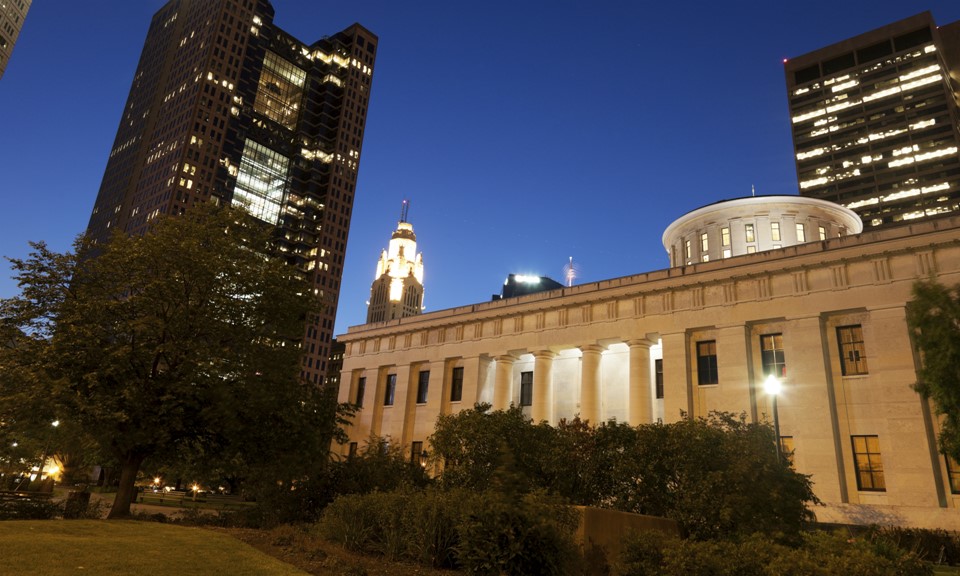 COLUMBUS, Ohio (AP) — A proposal to legalize medical marijuana in Ohio squeaked through a critical Senate panel Wednesday over opposition of some Republicans and Democrats, signaling a busy day of political deal-cutting ahead as lawmakers head into their summer break.

The Senate Government Oversight & Reform Committee's 7-to-5 vote set the stage for probable passage of the marijuana bill out of both legislative chambers by the end of the day. Many legislators were anticipating a long night, as the House and Senate planned votes on dozens of bills before they recess until after the November election.

Lawmakers are rushing the marijuana bill out before their summer recess as ammunition against a well-funded medical marijuana issue working its way to fall ballots.

The final bill bars patients from smoking or growing their own marijuana for medical use, but allows its use in vapor form for certain chronic health conditions.

Late changes to the measure bar dispensaries within 1,000 feet of a daycare center, rather than the earlier 500 feet, and prohibit housing discrimination against patients.