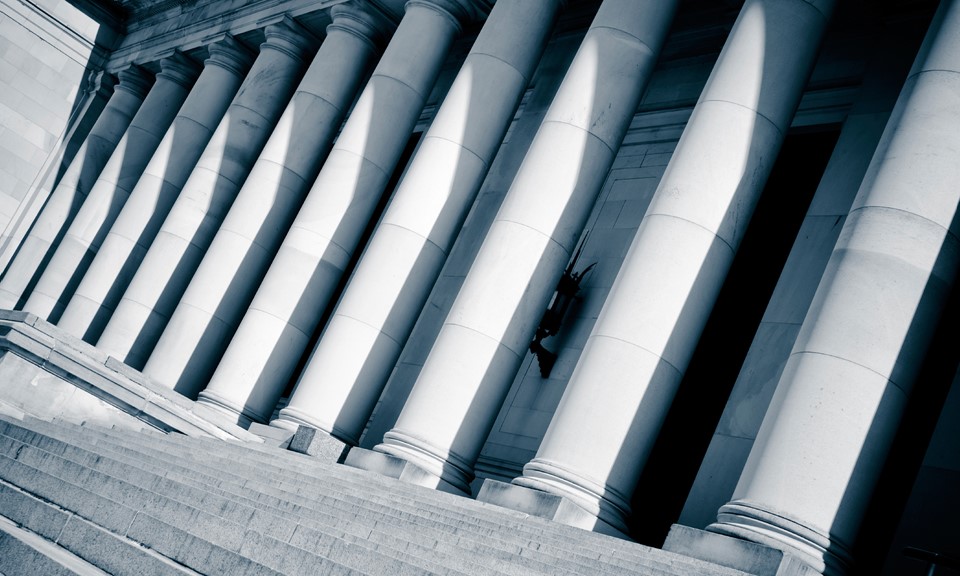 The omnibus spending bill for the 2016 federal budget was just approved by Congress and included some very important provisions relating to cannabis, although there were also a few drug policy reformations that didn’t quite make the cut this time around.

This spending bill was very similar to last year’s appropriations allotment, including a few key cannabis provisions that offer protection from federal prosecution.

One inclusion was Section 763 stating that no federal funds may be used to prohibit the transportation, processing, sale, or use of industrial hemp that is grown in accordance with the Agricultural Act of 2014, providing legal protections by proxy.

Section 542 is an extremely crucial rider tucked away on page 223 out of the 2,003 page document, which was passed last year as the Rohrabacher-Farr amendment but needed to be renewed. This section prohibits the Department of Justice from using federal funds to prevent any state with legalized medical marijuana from implementing its own state laws that authorize the use, distribution, possession, or cultivation of medical marijuana.

This essential provision is crucial for protecting patient rights in legal states, as it prevents unnecessary raids of compliant medical marijuana dispensaries and provides a legal precedent for patients and operators of medical cannabis programs.

Section 809, on the other hand, is a prohibitive measure that states “none of the funds contained in this Act may be used to enact any law, rule or regulation to legalize or otherwise reduce penalties associated with the possession, use or distribution of any schedule I substance.” This section was specifically aimed at preventing Washington, D.C. from opening retail cannabis stores in the District, although it may be able to use reserve funds from previous years as a workaround.

Unfortunately, there were several other riders to reform drug policy that didn’t make the spending bill. One such provision would have allowed physicians in the Veteran’s Administration to recommend cannabis for medical purposes to veterans.

Another provision that didn’t make it onto the spending bill was aimed at easing federal banking restrictions, and would have instructed federal prosecutors and regulators to refrain from penalizing federal banking institutions for serving state-licensed cannabis businesses.