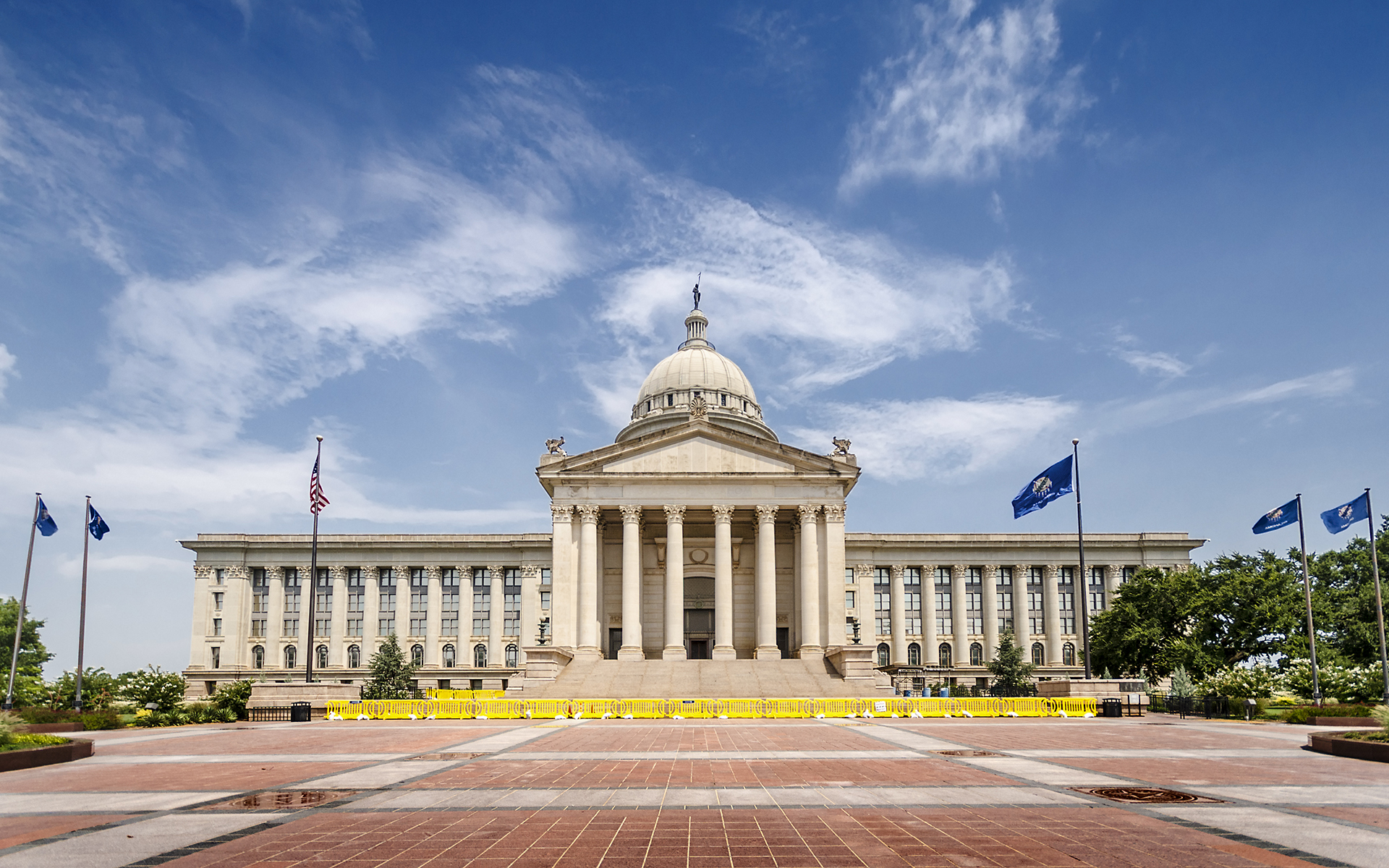 Oregon has enough cannabis to last the state for the next 6.5 years.

Lawmakers voted 18-10 Monday to freeze cannabis production at current levels for the next two years. The state will not issue new production licenses to marijuana growers, but current growers will be able to renew their licenses.

Democrat Sen. Michael Dembrow from Portland said the state produces so much marijuana that Oregon has enough of the drug to last it for the next 6.5 years. That surplus has caused prices to plummet.

Lawmakers shot down another version of this bill earlier this month. Republicans said at the time that the marijuana industry should be regulated by the free market, not the state.

Some Republicans reversed their vote this time around saying the amended proposal is narrower in scope.

The measure now goes to the House for consideration. 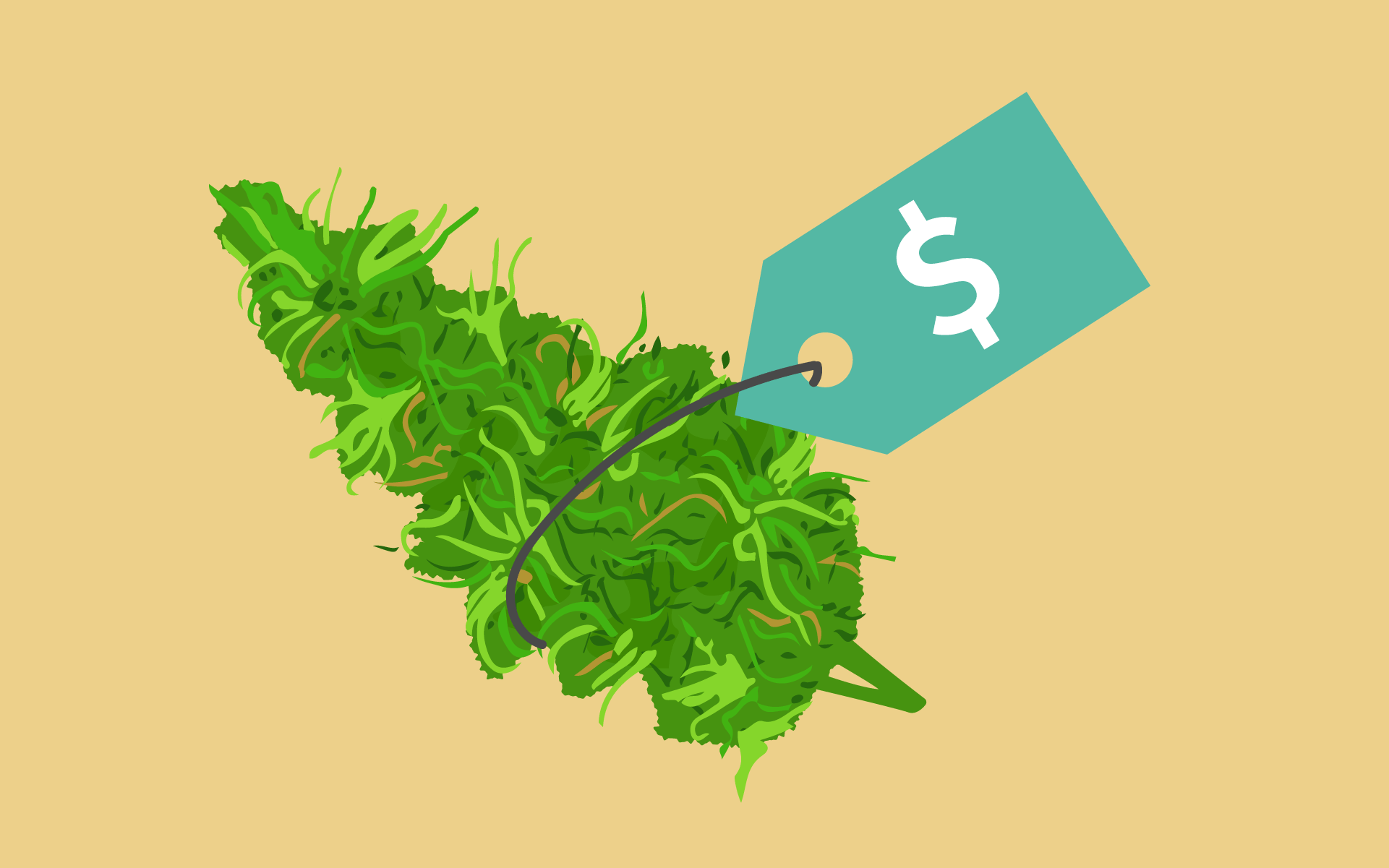 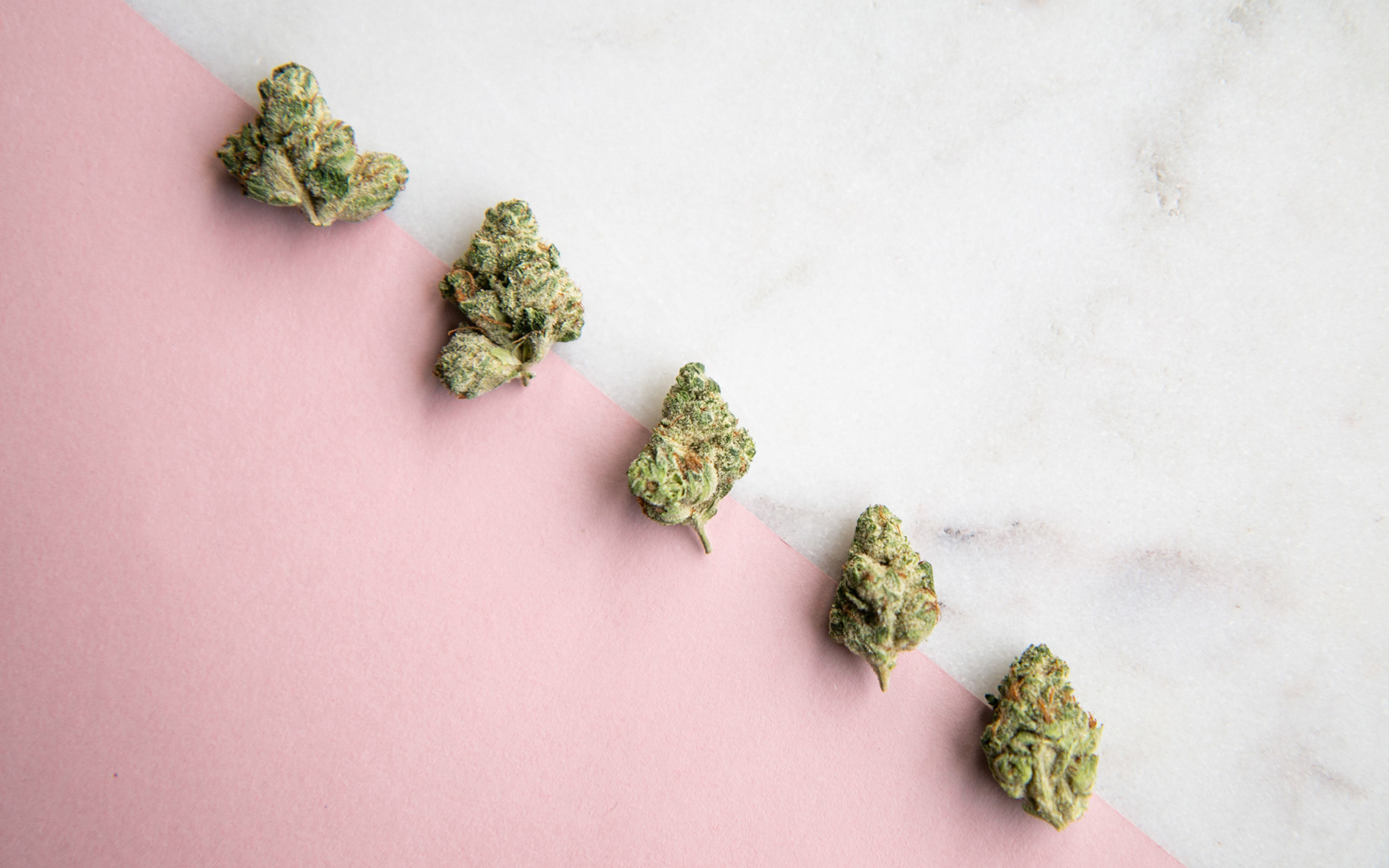 7 Ways to Spark More Joy in Your Cannabis Routine 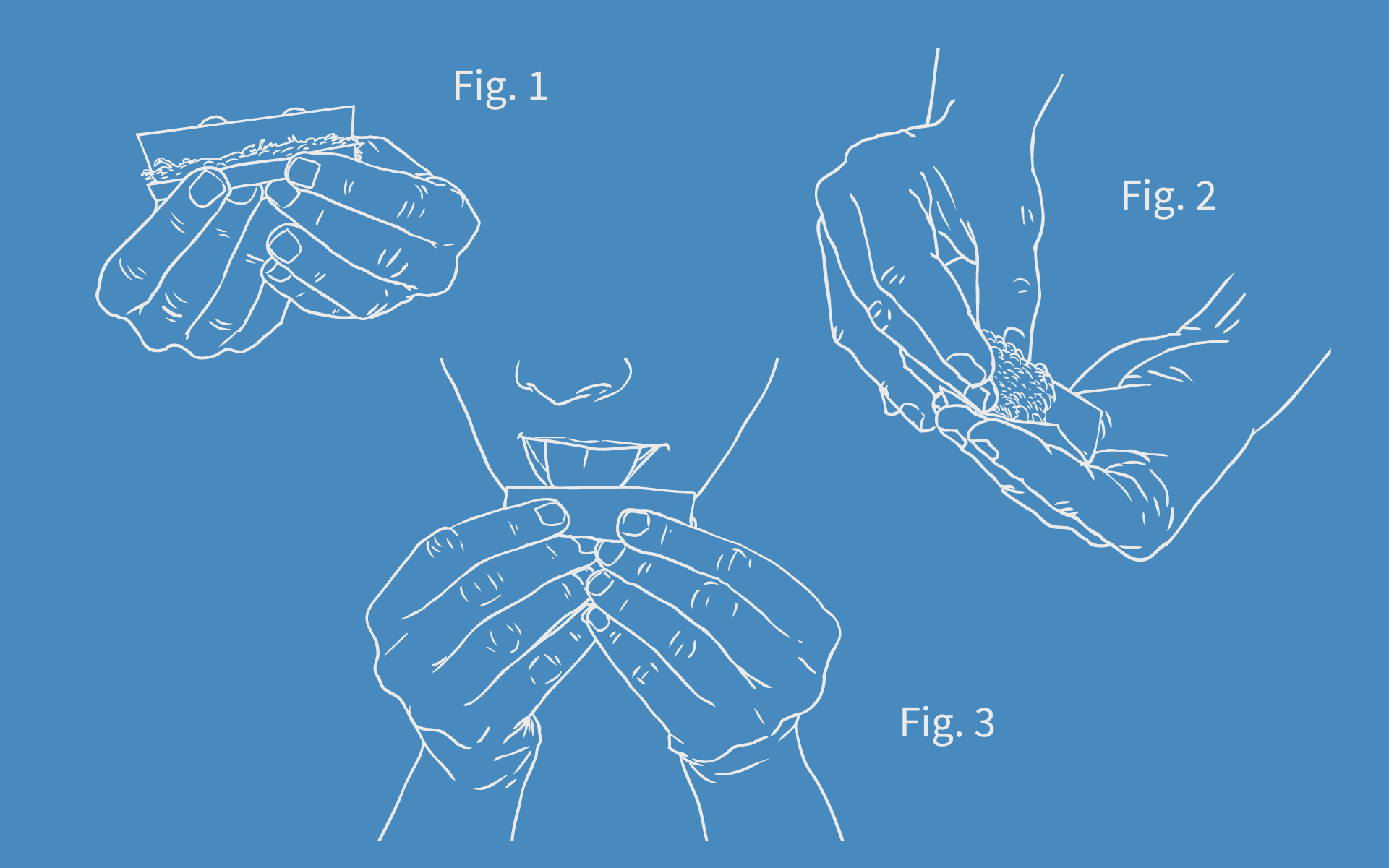 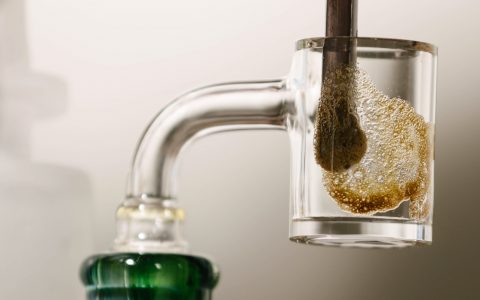 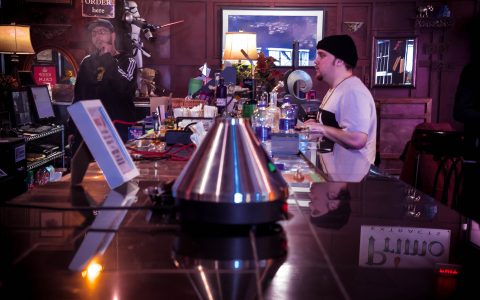 Smoke Legally in Portland at These Cannabis Attractions 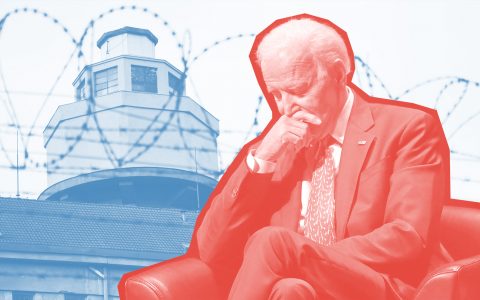 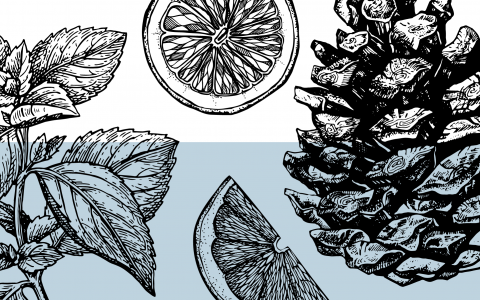