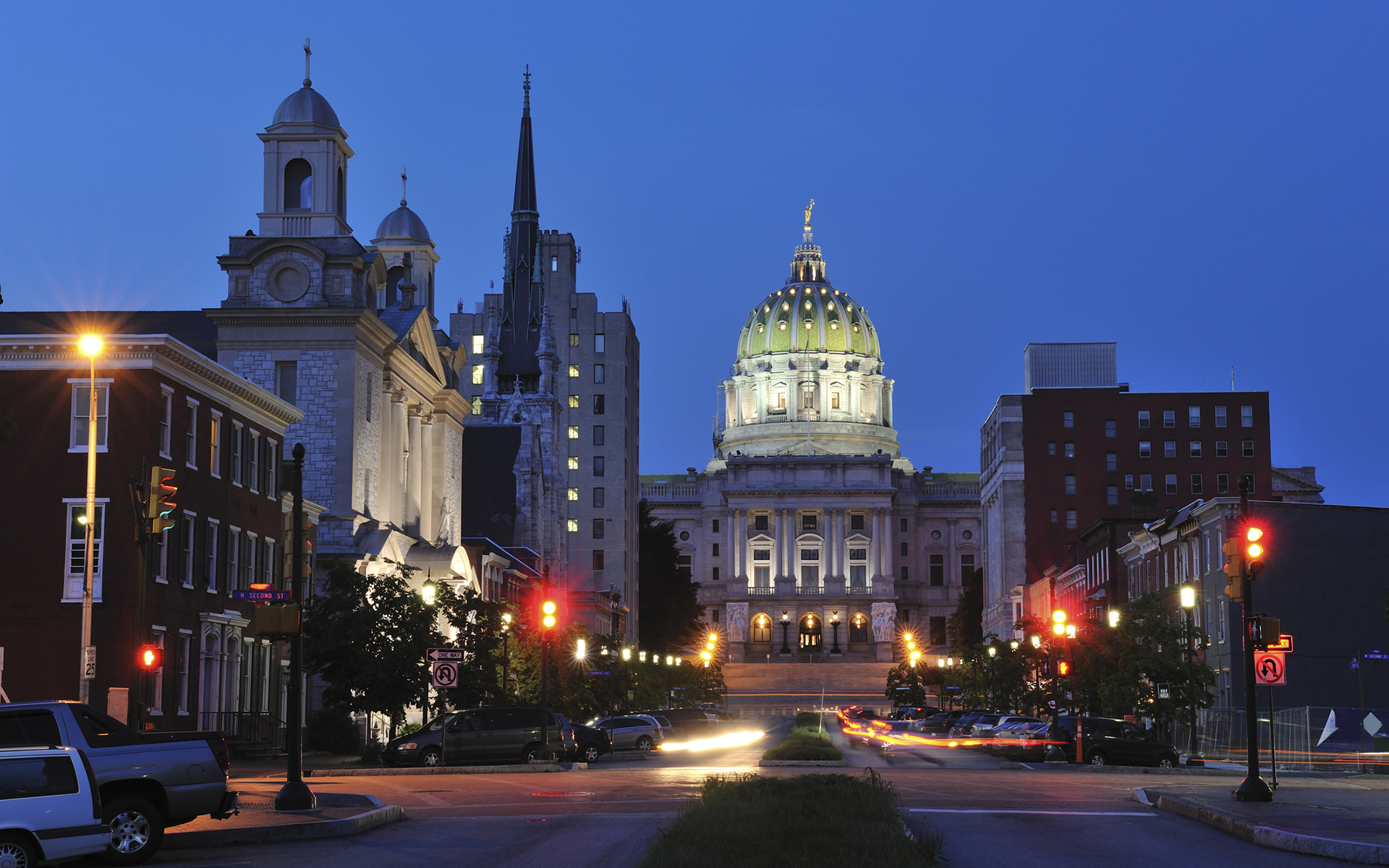 Harrisburg at night, Pennsylvania
HARRISBURG, Pa. (AP) — Pennsylvania’s medical marijuana program remains on schedule after hundreds of applications poured in from those who want to grow, process and dispense the drug.

“I think that we are pleased with the response, and it is what we anticipated,” Murphy said during a news conference in the Capitol to update the program’s status.

Teams are sorting, evaluating and scoring the applications with a goal of issuing permits by the end of June. Licensees will then have six months to get up and running.

Some regulations have been released, but the rest are expected to come out in the next months, Murphy said.

She released the names of those entities, but not information about who owns them and where they plan to operate. Murphy said the rest of the applicants would be disclosed publicly in about a month.

The department plans to license up to 12 growers and as many as 27 dispensaries. Each dispensary can operate up to three locations.

Officials expect the drug to be available to patients by May 2018.

A recent anonymous survey of physicians who want to be approved to prescribe medical marijuana found that many wanted to know about the type of continuing medical education they will need to be certified, Murphy said.

Murphy said the agency will soon post information on that topic for doctors.

The Health Department announced last week it picked MJ Freeway to handle a “seed-to-sale” tracking system, which will follow the marijuana from the time a seed is planted until the final product is dispensed to patients and their caregivers. The company will collect data on inventory, amounts dispensed and prices.

The law enacted last year permits patients to take the medicine by pill, oil, vapor, ointment or liquid. It does not allow it in a form that can be smoked.

To be eligible, patients must suffer from one of 17 conditions, including cancer, multiple sclerosis, epilepsy, post-traumatic stress disorder, glaucoma, autism and chronic or intractable pain. 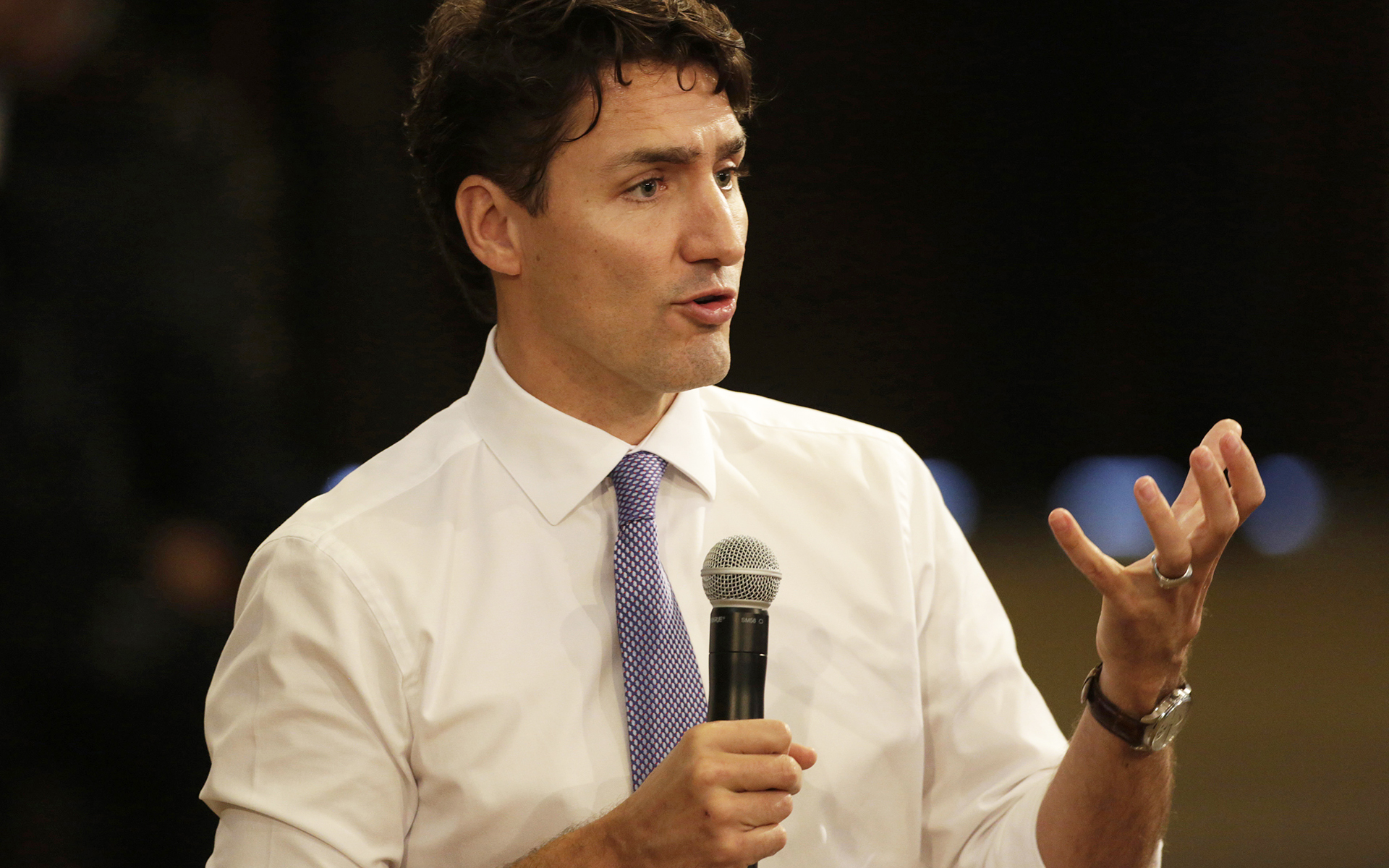 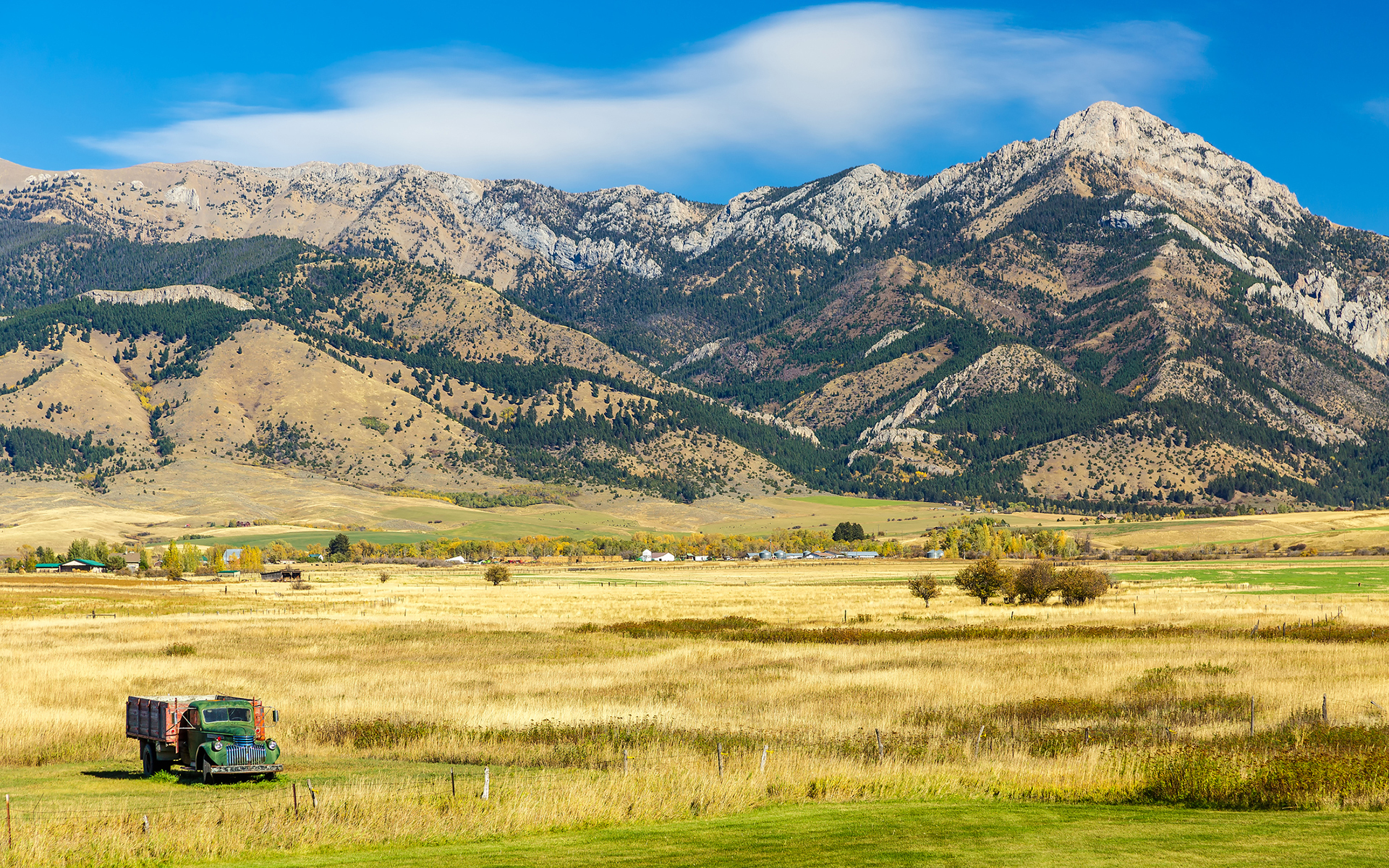 Montana Medical Marijuana Regulations a Vote Away From Governor’s Desk 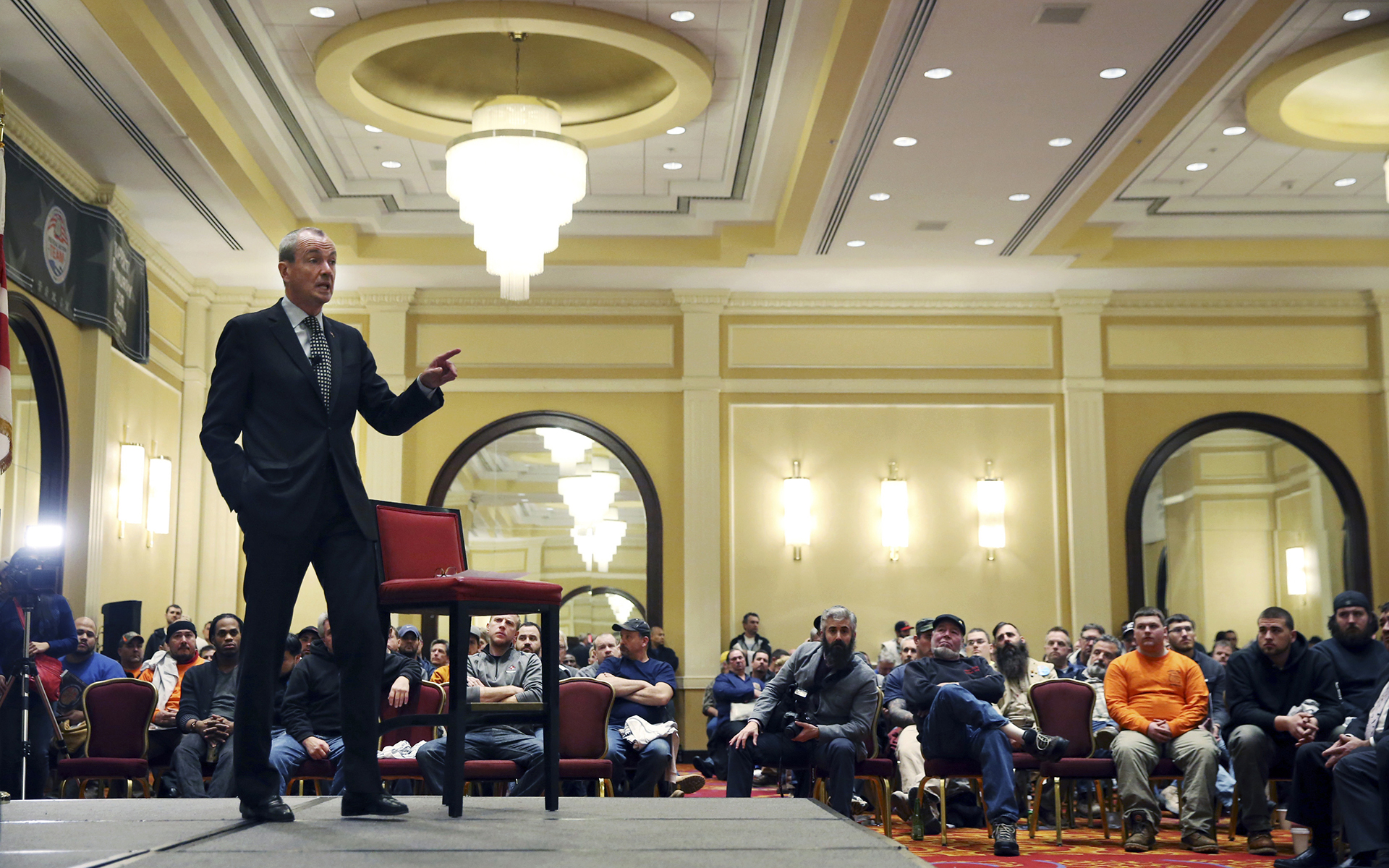 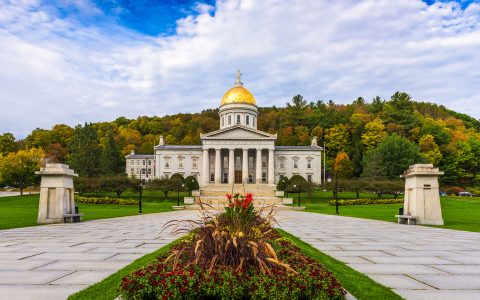 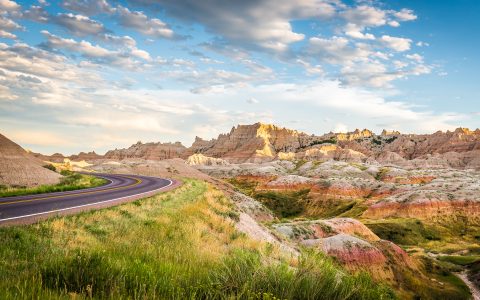 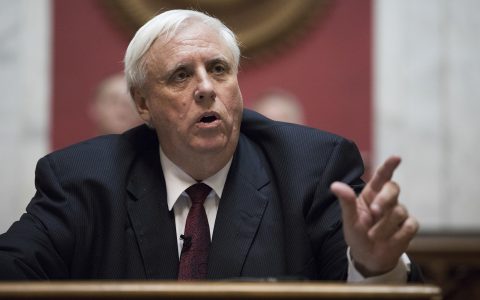