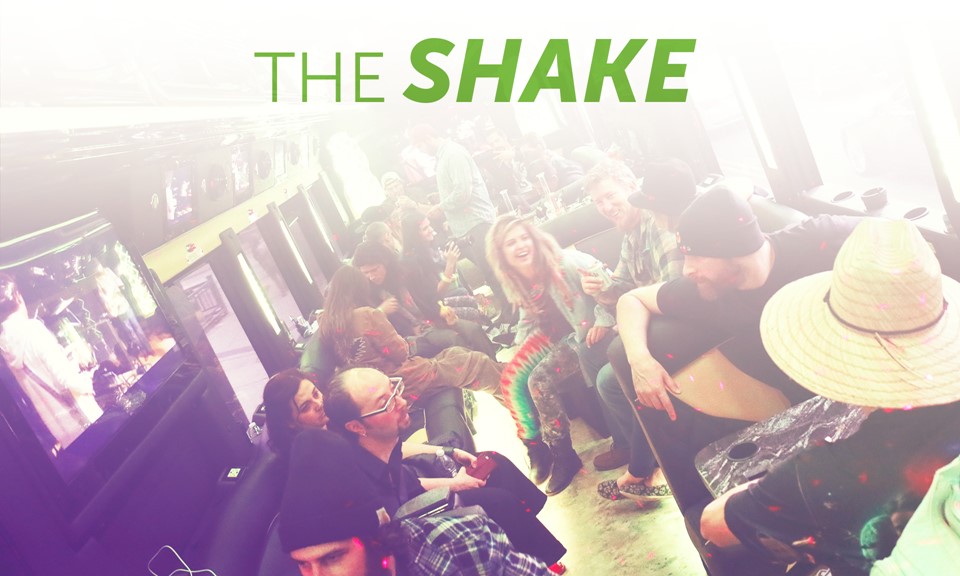 The AAA Foundation for Safety Traffic says tests for THC are bunk. Six states currently have blood tests in place to determine whether a driver is under the influence of cannabis, but AAA's traffic safety foundation concluded that none of those tests has scientific merit. The study found that it’s not possible to set an accurate blood test threshold for THC to reliably determine impairment, but the laws on the books nevertheless presume guilt if a driver tests above the limit. The foundation warned that this could result in unsafe drivers going free, while others may be wrongly convicted. The study came to the recommendation that a more reliable alternative might be a field test by trained officers, using indicators such as pupil dilation and tongue color in conjunction with a test for the presence of THC. The report could spur state legislatures to look into better ways to keep our streets and highways safe.

Legal cannabis courier services may be coming soon to Colorado. A new bill from the House would create a new licensing system for “marijuana transporters” for cannabis couriers, specifically tasked with moving cannabis from warehouse to retail and dispensary shelves.

Denver’s got a new 420-friendly mode of transportation for riding high in style. Loopr is an Uber-like luxury coach that picks up and drops off passengers at various dispensaries and retailers around the city. Loopr is streamlined with all of the amenities: restrooms, wifi, refrigerator, glassware, a dab bar, and even a laser show!

This herbal chef is stepping up the gourmet game with new, five-star meals that incorporate cannabis in delightful and subtle ways. “You’ll never taste the cannabis in my cooking unless I specifically want you to taste it,” cannabis chef Chris Sayegh says of his new and mouth-watering style of infusion.

Check out this cute little convertible made entirely from woven hemp. Renew is a sporty prototype based on the design of a Mazda Miata, but with a resilient, lightweight and eco-friendly cannabis twist.

The world’s first luxury 2-in-1 electronic and manual cannabis grinder now exists. Could be a great innovation for those who suffer from arthritis or have limited dexterity.

Orlando decriminalizes possession of small amounts of cannabis. Rather than risk arrest or jail time, offenders will now receive a simple $100 fine for less than 20 grams of cannabis, an ordinance that will go into effect Oct. 1. 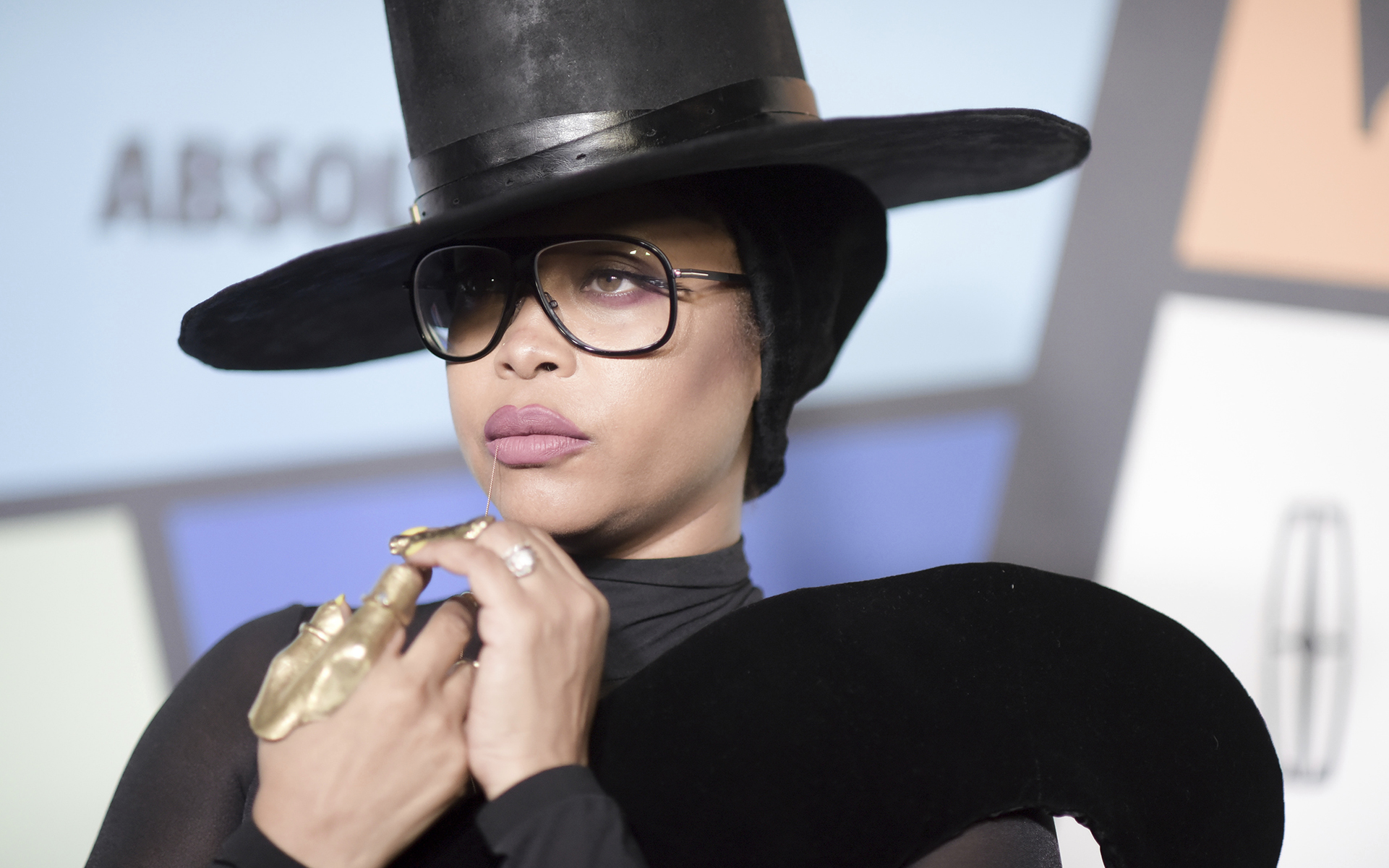 The Roll-Up #18: Erykah Badu Adds a Tour Date in Vermont 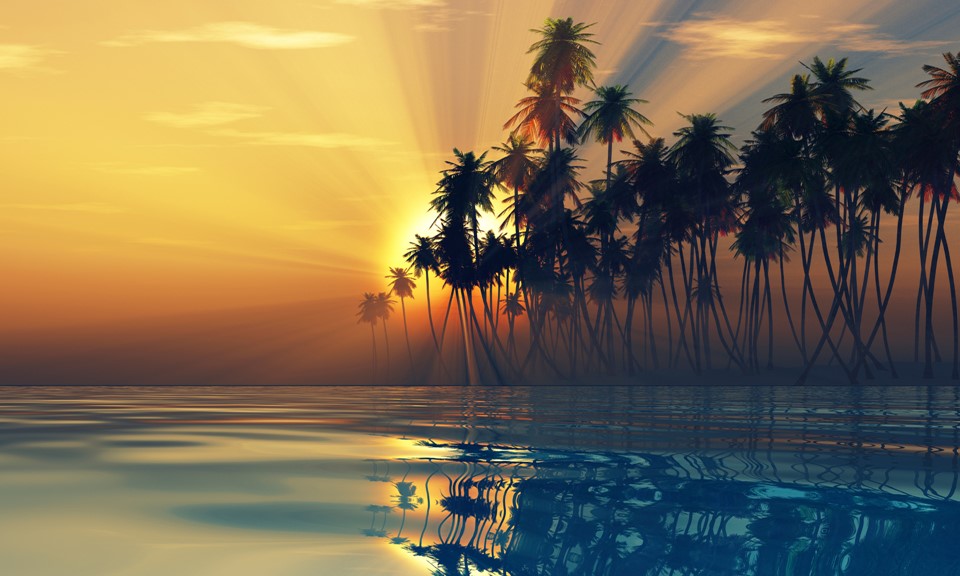 State of the Leaf: Hawaii May Decriminalize Drugs, Newsom Has a Cali Crush on Legalization 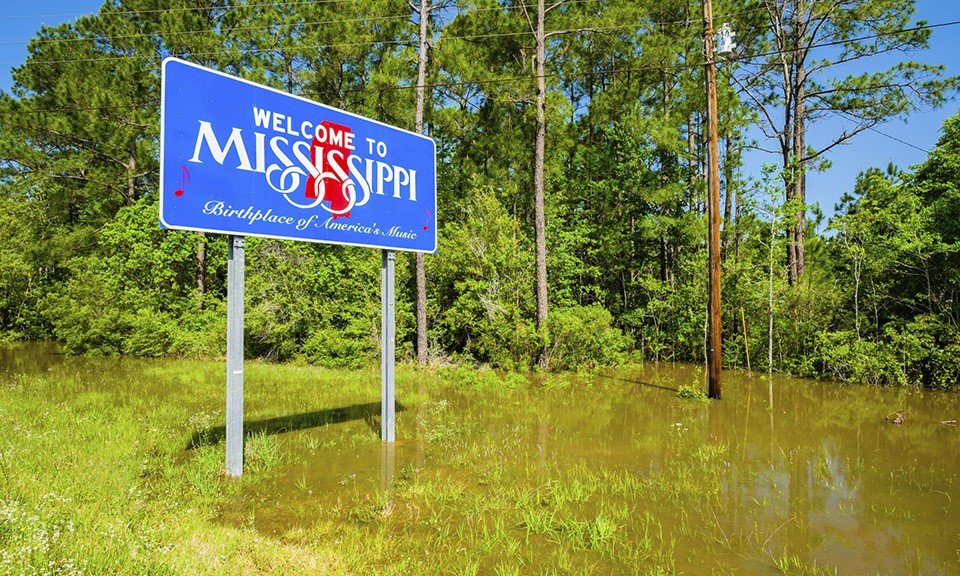