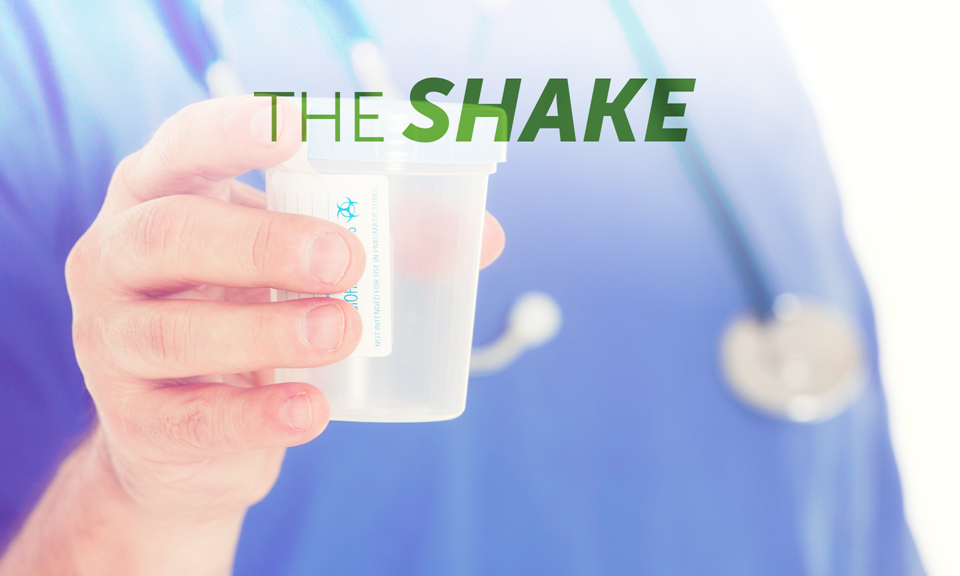 Imagine a world where working for someone else didn't mean peeing in a cup. Employers have it tough these days, says The New York Times: “They are struggling to find workers who can pass a pre-employment drug test.” Screenings have become ubiquitous, the piece notes, not only in industries like trucking where federal law mandates testing, but also “at corporations with big human resources departments” and “increasingly at smaller companies.” Indeed, a recent survey found that 48.2 percent of working adults in the U.S. said their employers performed drug tests of some kind. Sometimes the tests actually prevent an employer from hiring the best and brightest: The FBI in 2014 complained it couldn’t land crucial cybersecurity personnel because, as The Wall Street Journal put it at the time, “A lot of the nation’s top computer programmers and hacking gurus are also fond of marijuana.”

Let that sink in. These drug tests aren’t weeding out bad actors — they’re actively preventing organizations from hiring the best people. “This is a problem with a very simple solution solution,” Gawker’s Andy Cush writes in a reply to the NYT story: “Stop drug-testing your workers.” He’s right. While it might seem sensible on some level, it’s not clear it does any good. In a deep dive into the history of America’s obsession with examining urine, Daniel Engber notes that there’s not much evidence that workplace drug testing does anything at all, at least aside from cost companies money, keep testing labs employed, and occasionally scare the crap out of people like me.

There are, obviously, good reasons to want your employees to stay sober at work. But take a look at a more reasonable approach: After critics like Tom Angell called it out for drug-testing workers, Denver-based vape pen company O.penVAPE changed its workplace policy to expressly forbid impairment at work rather than penalize workers’ decisions to consume on their own time. Roughly the same goes for truckers and alcohol use, writes Gawker’s Cush: “The DOT handles this by subjecting commercial drivers to random breathalyzer tests while they’re working. That last part is crucial. If an employee is directed to take an alcohol test while he’s off-duty, federal law considers that test ‘improper’ and bars employers from using it against him.”

Students are going to college on cannabis’ dime. Colorado cannabis is helping to send 25 students to college with the first scholarships in the U.S. to be funded by revenue from legal cannabis sales.

There's money for homelessness, too. In Aurora, Colo., officials expect to take in $8 million in cannabis tax in 2016, which is $3 million more than they expected. So they’ve pledged $4.5 million to homeless programs. Nice.

A new study says states are losing billions by not legalizing. A study from the Tax Foundation and an independent think tank concludes that federal and state governments lose an estimated $28 billion from not legalizing cannabis. Hot damn, that’s a lot of cash!

Ontario student gets insurance coverage for the ultimate study aid. Jonathan Zaid uses cannabis to concentrate on his studies, but couldn’t afford $30 a day to access it. The private Canadian health insurance provider eventually decided to cover the drug, which could open the door for insurance providers to cover medical marijuana in Canada.

NFL should legalize it, says Chicago Tribune. “There is no good reason for weed to be on the list of banned substances — any more than alcohol, which the NFL is more than happy to embrace in advertising,” writes Trib editorial columnist Steve Chapman. This is what happens when players like Baltimore Ravens lineman Eugene Monroe speak out (and donate $80K to research). The Guardian, The Richmond Times-Dispatch, and Fortune have more on the Monroe fallout.

Cannabis is the new Twinkie defense. The Daily Beast reports on the latest in the Richard Kirk case, in which Kirk’s attorneys are laying the groundwork for a “cannabis made me do it” defense. Kirk allegedly murdered his wife in 2014 in Denver.

Stop mailing cannabis, Texas. Just legalize it. KEYE-TV in Austin reports that far too many consumers in Texas are receiving cannabis via the U.S. Postal Service. Postal Inspector Mike Sullivan kind of takes it as a point of pride: With USPS, he said, “it usually gets there and it’s really dependable.” But seriously. Don’t mail it. 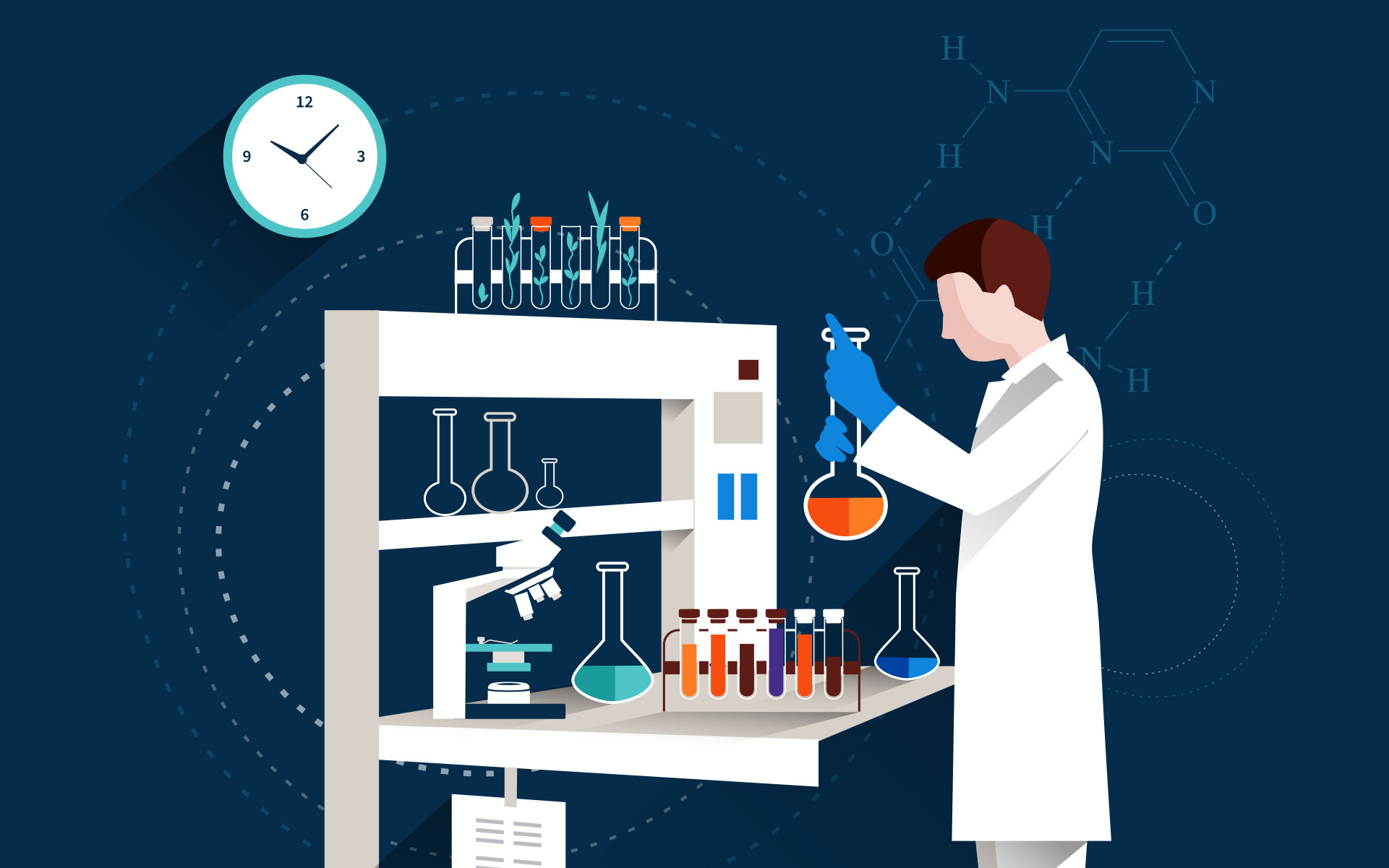 Despite Modest Showing at Polls, Australia’s HEMP Party Won’t Give Up 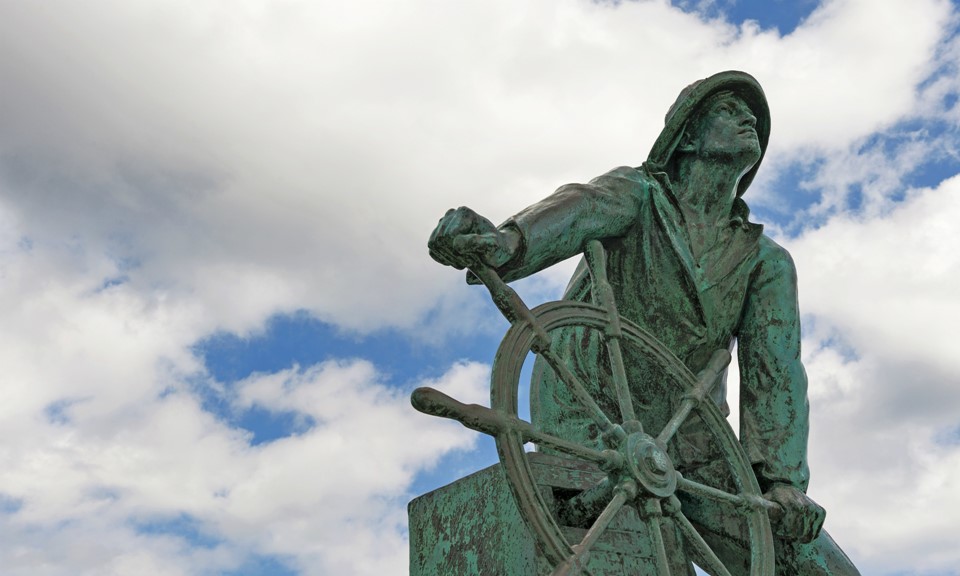 Massachusetts Legalization Measure is a Go