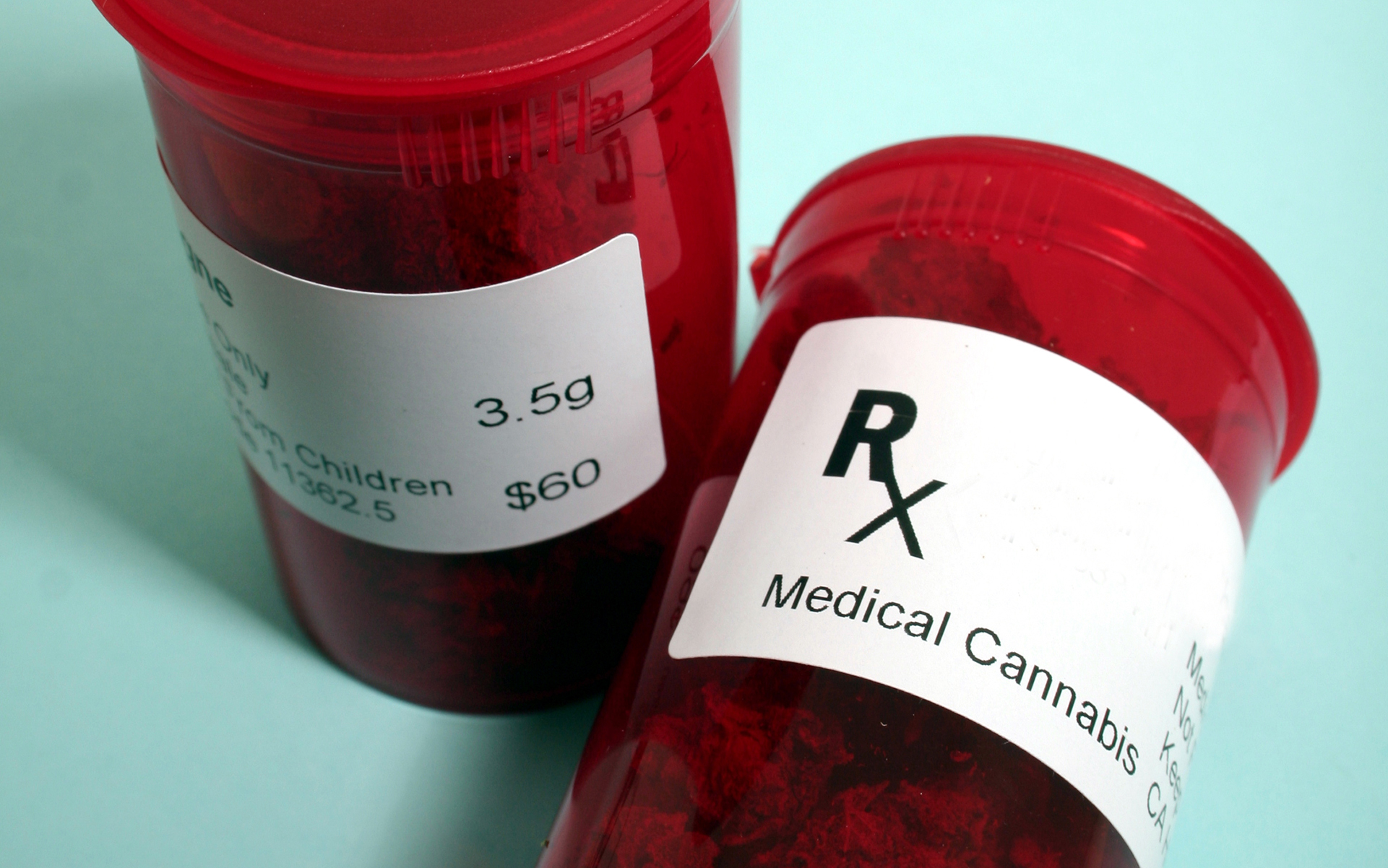 2 containers of Medical Marijuana
COLUMBUS, Ohio (AP) — The state’s new medical marijuana advisory committee will include two members of a group that fought legalization, raising concerns among advocates about whether the panel will be stacked against them.

The 14-member panel’s roster was set with final appointments this week. Its first meeting must be held within a month.

Republican House Speaker Cliff Rosenberger named Marcie Seidel, executive director of the Drug Free Action Alliance, as one of his two appointees on Thursday. The assistant director at the alliance, Tony Coder, was named to the committee by Republican Gov. John Kasich. Seidel and Coder are designated to represent people involved in mental health treatment and alcohol- and drug-addiction treatment, respectively.

Rosenberger said the alliance has in-depth knowledge of medical marijuana laws and Seidel will bring “broad understanding” to the post.

Ohioans for Medical Marijuana, an offshoot of the group that pushed legalization of medical cannabis, said these positions weren’t meant for opponents.

“Her only qualifications are that she really doesn’t like medical marijuana,” said Aaron Marshall, the group’s spokesman. “We were hopeful that all the appointments would be made in good faith.”

Ohio Goes Medically Legal! It’s Not as Good as It Sounds!

“We want to ensure that patients whose doctors recommend marijuana have access to a safe product for their condition,” he said in an email. “At the same time, we want to reiterate that this is a medical marijuana bill, and we want Ohio’s program to be about patient health and safety rather than creating another big tobacco or another industry that is more concerned about profit than health.”

He said he has spent 13 years and Seidel has spent 18 years in substance abuse prevention, which includes promotion of mental health wellness. He said they both intend to respect that medical cannabis is now law in Ohio.

Rounding out the advisory committee are: 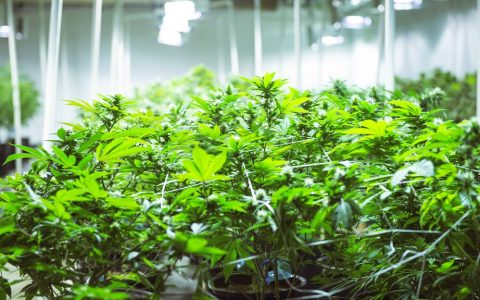 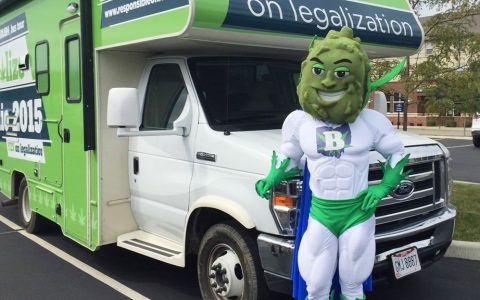 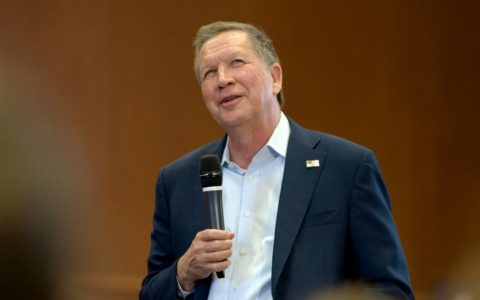