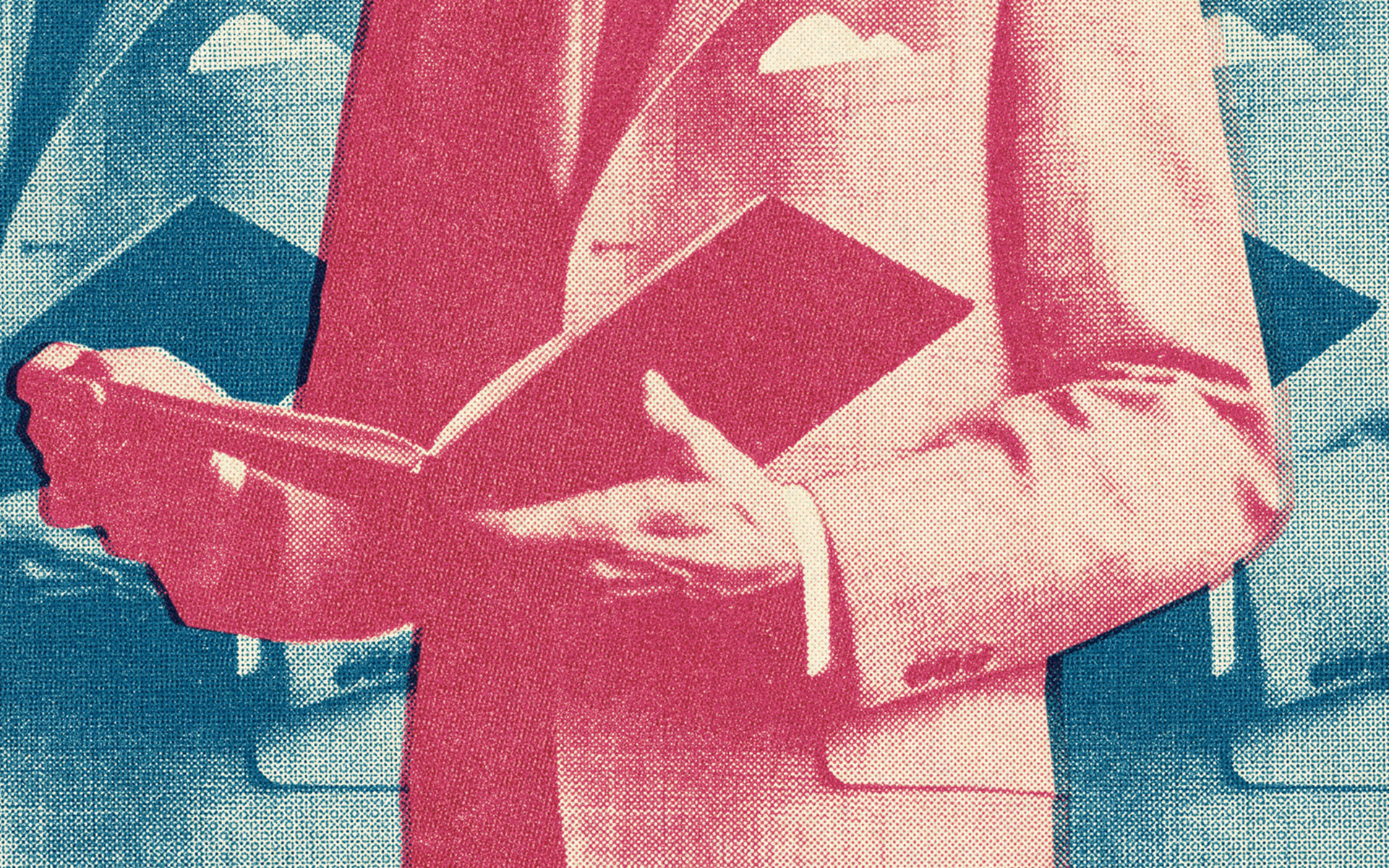 Checking the ledger: If it's cannabis-related, the IRS taxes everything at a super-inflated level. (CSA-Printstock/iStock)
The legal cannabis industry will continue to be treated like illegal drug smugglers, under a ruling issued Thursday by the US Tax Court.

In a closely watched case, Harborside Health may be on the hook for millions in back taxes owed due to IRS Rule 280E.

In a highly watched case, the Court ruled that Harborside Health Center of Oakland—one of America’s premiere legal cannabis sellers—must pay potentially millions of dollars in taxes on disallowed business deductions from the years 2007 to 2012.

The Court rejected Harborside’s novel arguments about why they were deducting ‘ordinary and necessary expenses’ such as rent, phone bills, security and the rest.

Instead, the Court ruled that until Congress says otherwise, any licensed dispensary is no different than a guy selling dime bags on a corner. The IRS treats street dealers and licensed stores the same thanks to a 1980’s-era tax code change known as Section 280E.

Harborside “may well be the largest marijuana dispensary in America. [But] to the [Tax Court] Commissioner that just makes it a giant drug trafficker, unentitled to the usual deductions that legitimate businesses can claim, unable even to capitalize its indirect costs into its inventory, and subject to penalties for taking contrary positions on its tax returns.”

Congress must act in 2019 to stop the IRS from discriminating against medical and adult cannabis businesses and customers in more than 40 states, he said.

No Expense Deductions For You

Businesses depend on deducting the cost of doing business from their tax liability. For nearly all businesses, costs like rent, buying inventory, and paying for security can be deducted from a businesses’ annual earnings.

The IRS does not care if a business is illegal—you still owe taxes on the income. That’s how mobster Al Capone got put behind bars for tax evasion.

In the 1980s, the IRS allowed a convicted drug dealer to take his business deductions for rent and phone to lessen his tax bill. The move incensed the Reagan-era Congress, which passed a law disallowing such deductions for drug trafficking business owners. That law added Section 280E to the tax code.

Back then, no one foresaw that California would legalize medical cannabis in 1996. In landmark cases in 2007, and 2012, the US Tax Court ruled that California’s medical marijuana law did not exempt patient collectives from federal drug trafficking statutes, and thus, 280E tax law.

Even the T-Shirts Are Taxed

Harborside tried to reduce its tax liability under precedents set in those cases, but IRS audits disallowed the dispensary’s tax deductions anyway. That set the stage for the current 280E showdown in court.

“The ruling certainly adds a substantial tax burden — it is in the millions of dollars,” Wykowski told Leafly in a phone interview this afternoon.

Harborside has the option to appeal the Tax Court ruling to the Ninth US Circuit Court of Appeals.

IRS Section 280E reform died in the 2018 Congress, and proposals for its reform will almost certainly return in 2019.

“Several members of Congress asked the IRS to issue guidance saying that medical-marijuana dispensaries aren’t subject to section 280E, and the IRS said it couldn’t do that unless Congress amended the Code or the Controlled Substances Act,” the Tax Court stated in yesterday’s ruling.

About 61 percent of Americans support legalization, but banking and tax reforms need to pass key Senate committees chaired by Republicans. Republicans have said that efforts to amend tax or banking law puts the cart before the horse. Bank and tax sanctions emanate from marijuana’s federal prohibition under criminal law.

Wykowski commended the tax judge’s knowledge of the issue and its nuances. The 62-page ruling came two and half years after hearings. It featured a debate over the precise meaning of the phrase “consist of,” and it considered differences in tax liability under various theoretical business structures.

“I think if you read that opinion, [the judge] concedes it was extremely close, and that other people would have found it the other way,” Wykowski said.

A court decision on penalties is pending.

Harborside remains a lodestar in the West Coast’s constellation of major retailers. The company is still considering whether to appeal.

“Nothing has changed. We tried to change the law and it didn’t happen,” Wykowski said. “It’s not like we lost and it’s not over.”

“Look, we had some darker days during the forfeiture cases, and, you know, basically, it happens.”

The ruling adds to headwinds faced by state and local regulators attempting to wind down the illicit market in cannabis.

High taxes and regulatory fees result in inflated prices, which consumers say keep them in the illicit market. An eighth-ounce of flower hit a price of $100 in San Francisco this fall, though there’s product as low as $20 per eighth out there as well.

“[Section 280 E] is an unfair burden not imposed on any other business operating under state law,” Wykowski said. “It’s unfortunate the federal government does not recognize at this late stage that cannabis has value and should not be punished based on historical inaccuracies.”