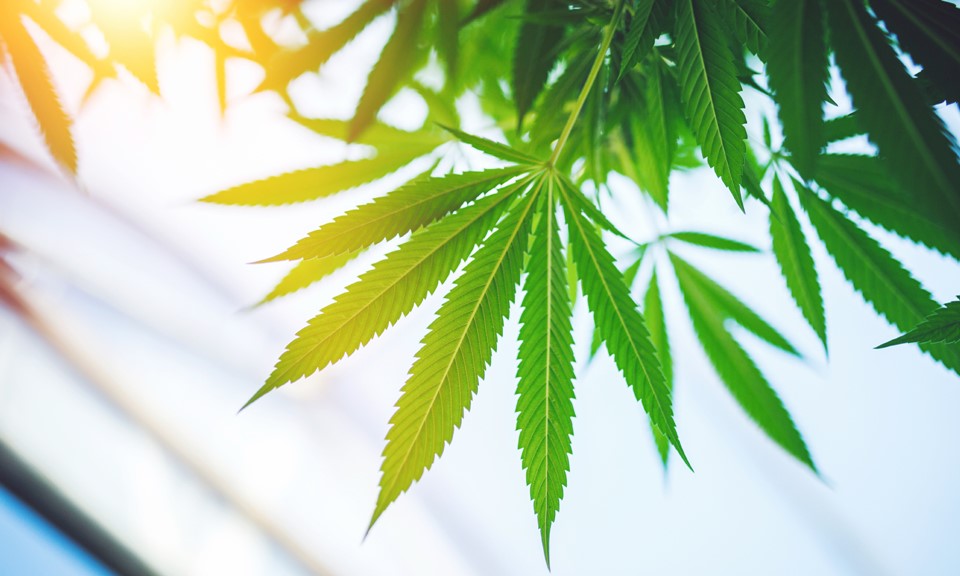 A new study released by the Washington State Liquor and Cannabis Board in conjunction with the Cannabis Law and Policy Project (CLPP) at the University of Washington found that the current amount of cannabis grown by state-licensed producers should be enough to satisfy the demand for both the medical and recreational markets.

In other words: No product shortage in your future, Washington state.

The study was commissioned by the WSLCB to determine if the square footage of “grow canopy” allotted to currently licensed cannabis producers will be enough to supply the medical market as it’s absorbed into the state’s retail system. The UW researchers estimate that between 1.7 million and 2 million square feet of grow canopy is needed to satisfy the medical cannabis market. The total grow canopy approved by the WSLCB is currently 12.3 million square feet and, according to the report, is enough to supply the state’s entire cannabis demand.

Leafly spoke with Shortt, a third-year law student and a member of the Cannabis Law & Policy Project, about how to interpret the report.

“This is an ever-changing market. It’s hard to say at one given time how many dispensaries there are, because they could be closing their doors as we speak,” he said, explaining the challenges of trying to compile precise data in such a dynamic environment. “It’s more of a snapshot. That’s just the nature of monitoring a gray market.”

Asked about estimating the amount of cannabis needed for concentrates and edibles, one of the more difficult estimations in the report, Shortt noted that “This is an industry where not everyone is operating on an equal playing field.”

“If you have a sophisticated, well-run business that’s doing extractions or doing edibles, they’re going to have a different output and different methods of extracting cannabis. Just like not all car manufacturers are the same — some cars are better than others — I think that’s true of the cannabis industry. It’s difficult to figure out, and that’s why we used things like estimates to piece it together. There’s just so many factors.”

Shortt wanted to ensure that those reading the report are aware of its intentions.

“I think the report speaks for itself and is pretty clear, but this is not the end-all, be-all. There are more steps before any of this becomes law or regulations,” he said. “This is just an estimate.”