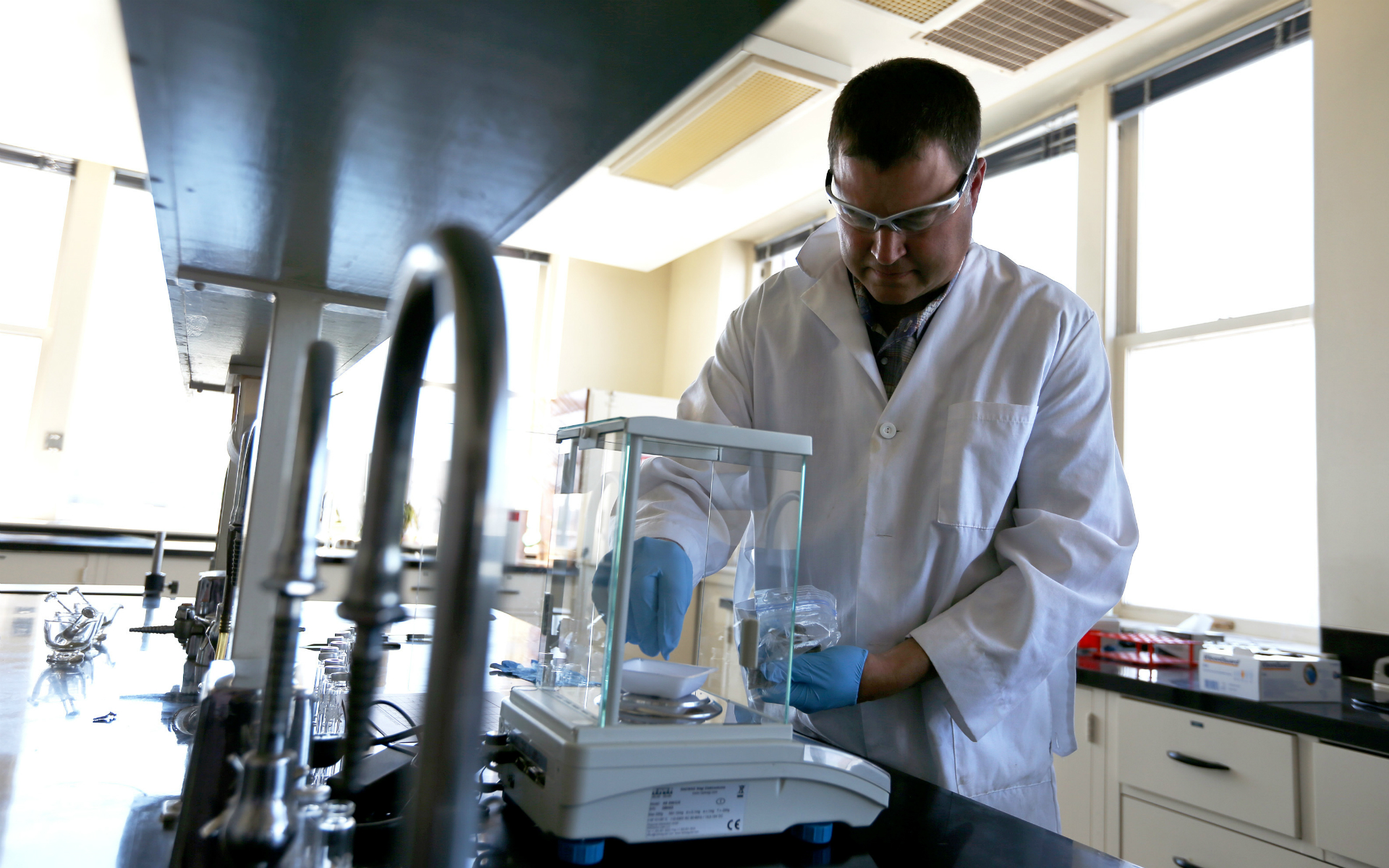 The state’s Liquor and Cannabis Board said Thursday it’s paying the Washington Department of Agriculture more than $1 million to buy new equipment and hire two full-time workers to conduct the tests. The increased screening is expected to begin early next year and will examine marijuana where regulators have reason to suspect illegal pesticides have been used.

“Testing for pesticides is a complex and costly process,” Rick Garza, the board’s director, said in a prepared statement. “Labs need specialized equipment and highly-trained staff to carry out the tests. This agreement will satisfy those obstacles. It will send a strong message to any producer applying illegal pesticides that they will be caught and face significant penalties, including possible cancellation of the license.”

Washington has required testing for mold and other impurities since it began allowing cannabis sales to adults 21 and older in 2014. But like Colorado and Oregon, the other two states with recreational marijuana sales, it has struggled to figure out how the best ways to regulate and test for pesticides. The federal government, which normally regulates pesticide use, has no guidelines about using pesticides on marijuana because the plant remains illegal under federal law.

“They're on notice that we're going to be on the lookout for this.”
Hector Castro, State Agriculture Dept. spokesman

The three states have lists of pesticides that are OK to use on cannabis, but so far none is conducting regular tests for banned pesticides, which has raised public health worries even though there’s little or no indication of people becoming ill because of pesticides in legal cannabis products.

In Oregon and Colorado, certified laboratories will test for pesticides along with other impurities, but the labs are still being accredited to handle those tests. Agriculture officials do investigate pesticide misuse at licensed marijuana growers when they receive complaints; Colorado’s opened more than 100 investigations this year, with around 40 to 45 percent of them finding unapproved practices, said John Scott, pesticides program section chief, at that state’s Department of Agriculture. 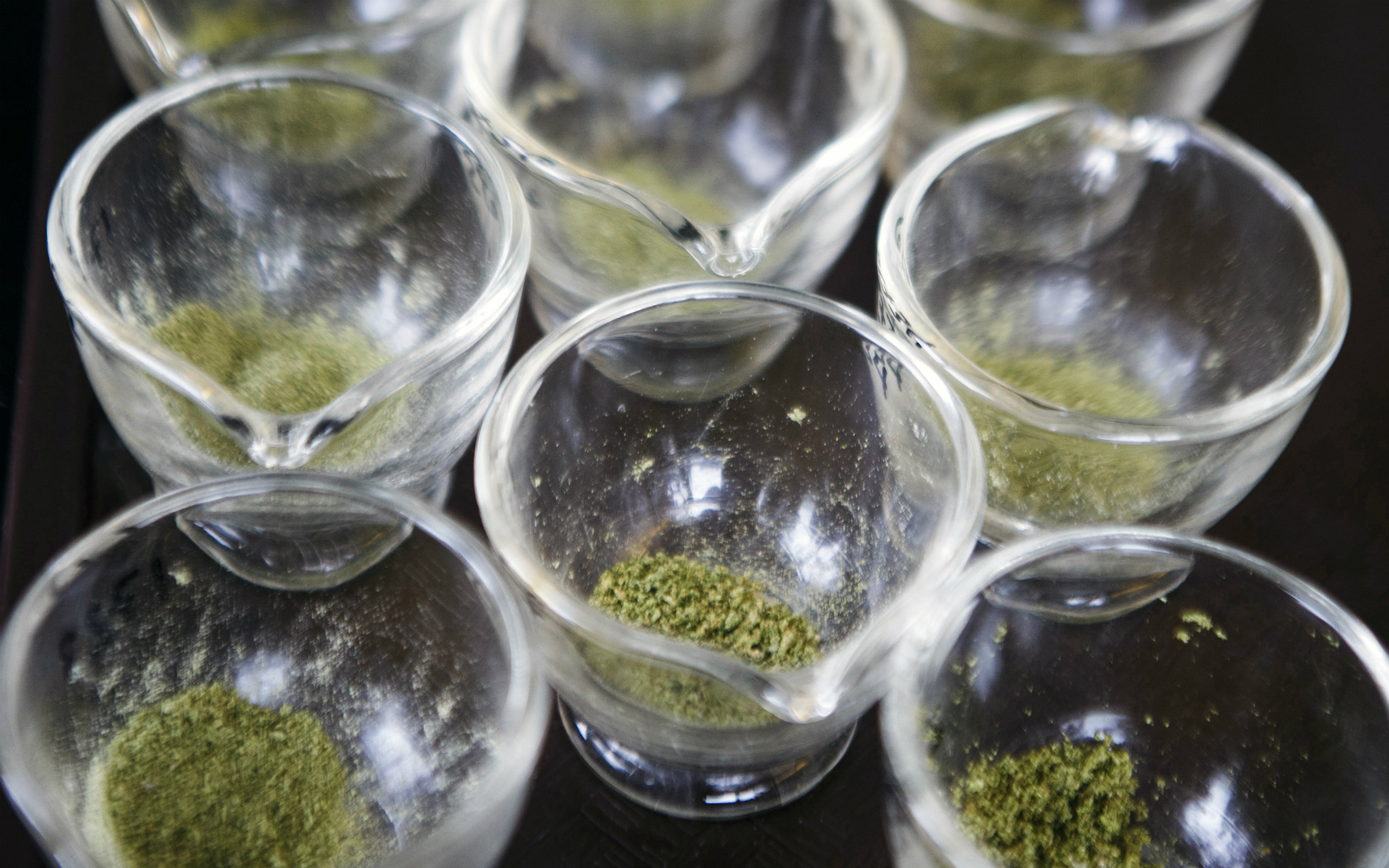 Ground-up marijuana flowers sit before potency testing at Analytical 360 in Yakima, Wash. Washington state has agreed to begin more regular testing for banned pesticides in marijuana. The testing is expected to begin early next year and will examine marijuana where regulators have reason to suspect illegal pesticides have been used. (Kaitlyn Bernauer/Yakima Herald-Republic via AP)

In Washington, private, certified labs conduct tests for mold, bacteria, insects and potency — but not pesticides. Instead, state regulators have conducted tests when they’ve received complaints about possible pesticide misuse.

Pressure has built on the state to require more testing as Washington merges its medical and recreational marijuana markets this year.

Since the first legal, recreational marijuana grows were licensed in early 2014, the state has conducted 45 investigations of pesticide misuse, said Justin Nordhorn, chief of enforcement with the Liquor and Cannabis Board.

By contrast, the new equipment will allow the state to screen 75 samples per month for more than 100 unapproved pesticides, with results coming back in 15 to 30 days.

“This should be a real game-changer for the industry in terms of public safety,” said Agriculture Department spokesman Hector Castro. “They’re on notice that we’re going to be on the lookout for this.”