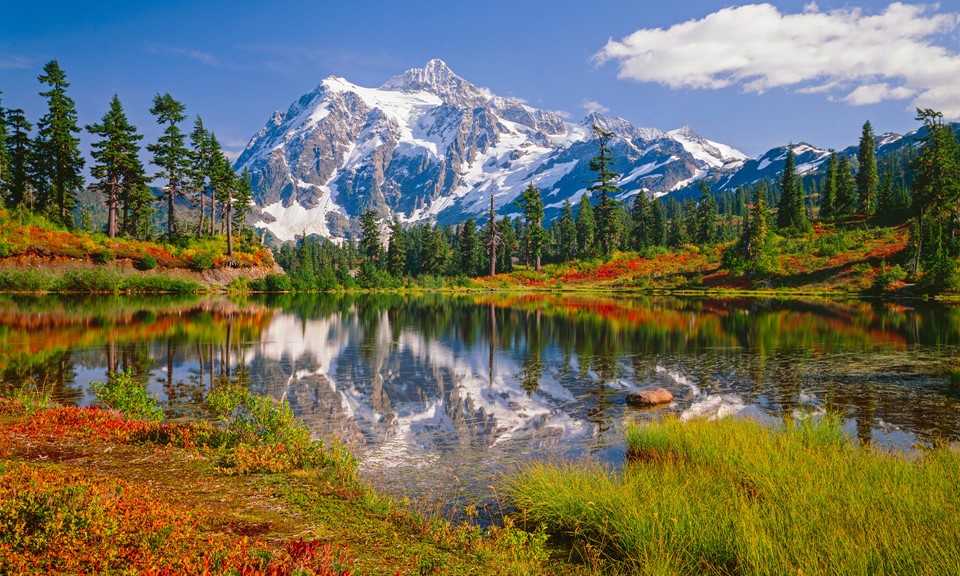 The Washington State Liquor and Cannabis Control Board (WSLCB) released new draft rules and regulations for the process of aligning Washington’s medical marijuana market with the established recreational market.

The WSLCB will begin accepting new retail cannabis license applications on October 12, 2015. There are three tiers of criteria for those who will be first in line to receive licenses:

The best news to come out of this announcement is that, unlike the last lottery held for a limited number of retail licenses, there will not be an initial cap on the number of licenses issued.

The Board will be holding hearings all through November to receive comments from the public on the draft rules at the following times and locations:

The WSLCB also updated a previous restriction on licensed producers. Before, existing producers could grow at 70 percent capacity, but the new action will allow producers to grow to the full 100 percent of their capacity. The restriction was in place to help prevent overproduction and to keep products from crossing state lines. However, the restriction has been eased to allow producers to meet the demand that will inevitably arise with the issue of new retail licenses, although there will likely be a cap on the production and number of licenses once the medical and recreational cannabis markets come into full alignment. 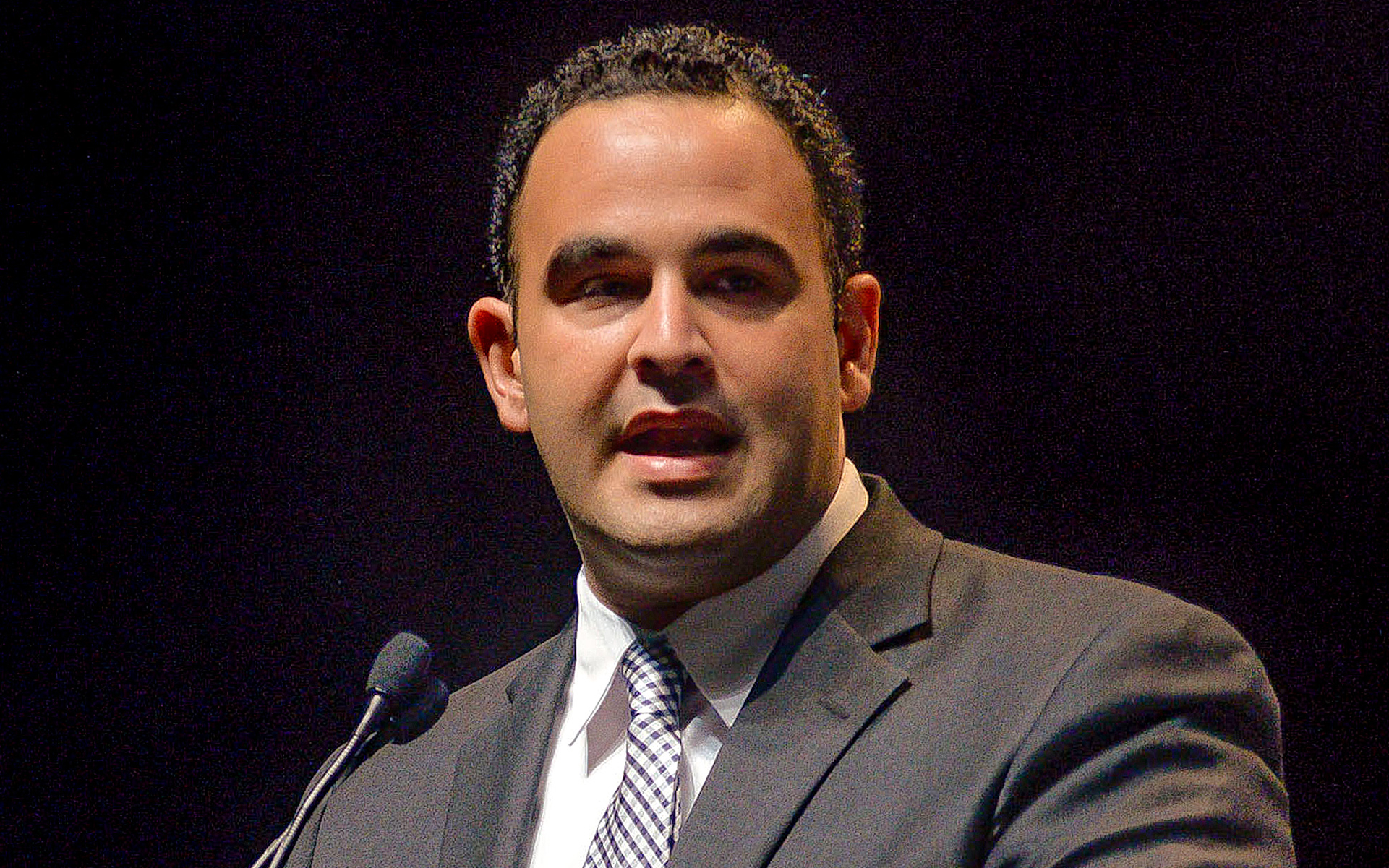 ‘This Industry Should Be Systematically Shut Down’: The Week in Cannabis Quotes 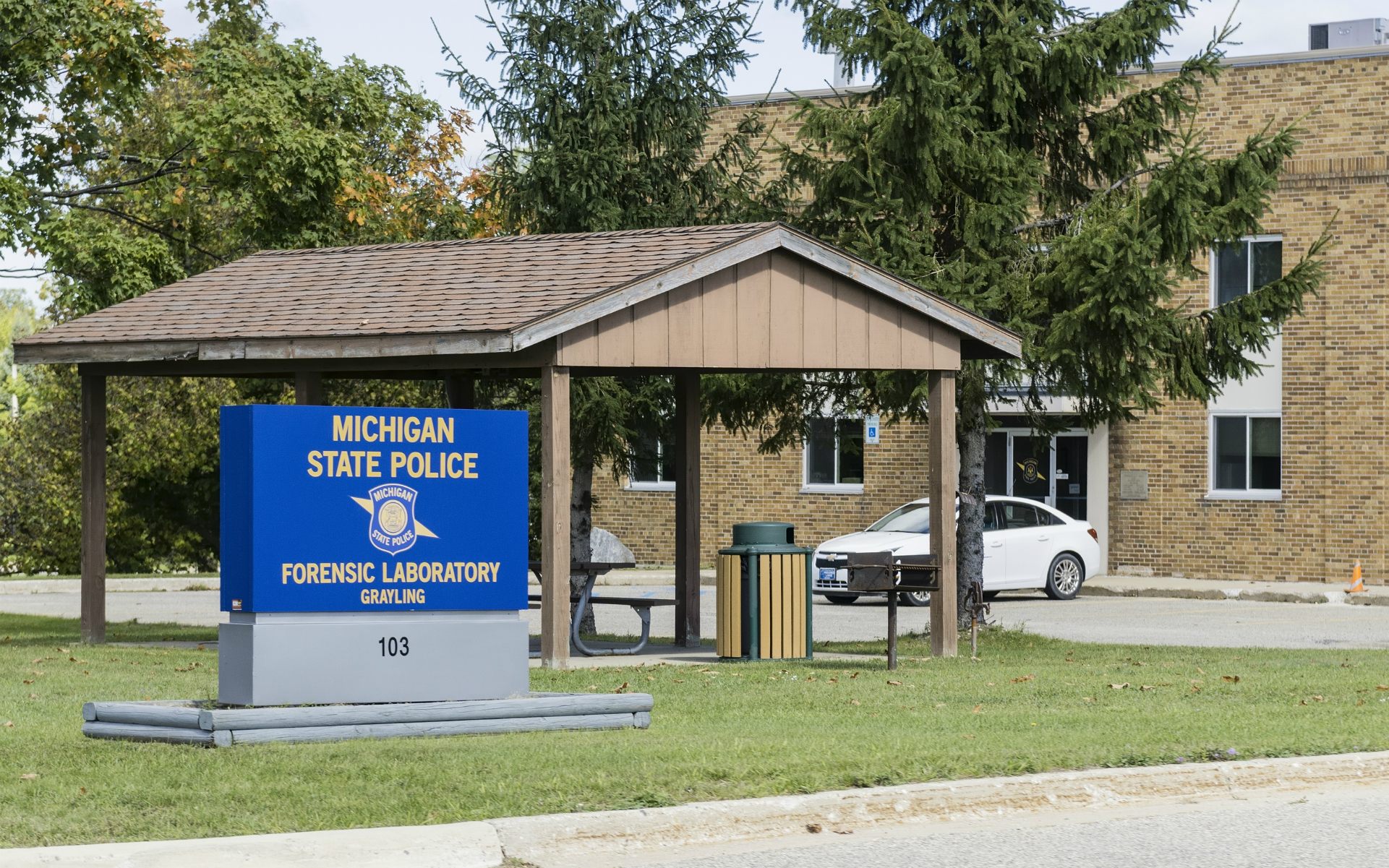 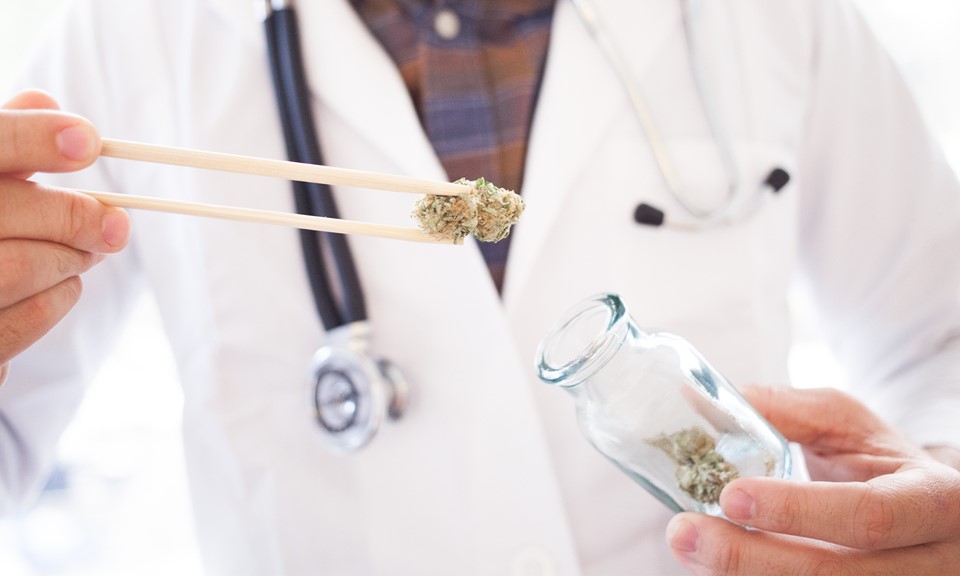