Weekend Weirdness: “I’d Like to File a Complaint About the Lack of Cannabis in This Town” 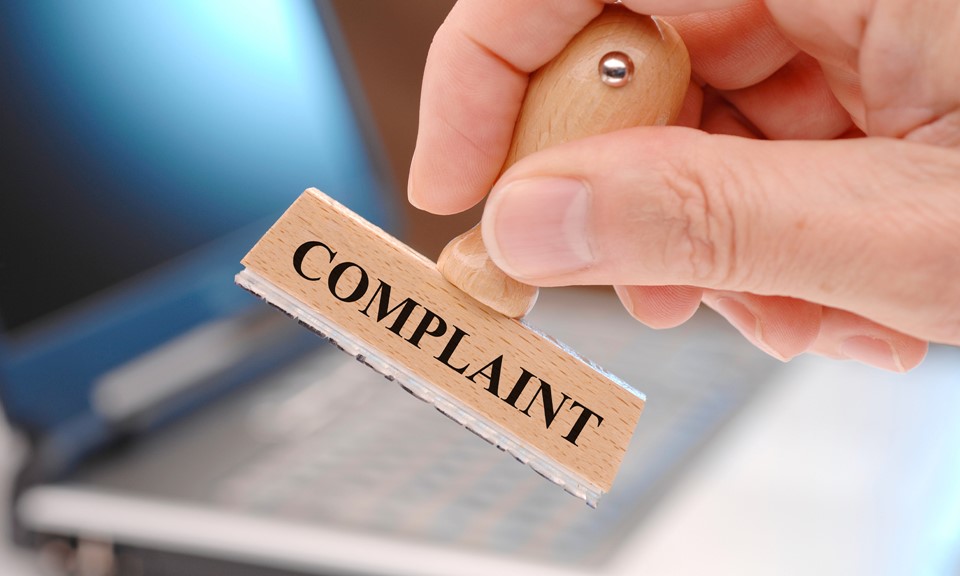 What is with Australia and all its weird cannabis news? The latest head-scratchah from Down Undah involves a 911 call (we seem to run into those a lot) involving an "irate" and "intoxicated" female who wished to file a very specific complaint.

Her gripe? There's a serious lack of cannabis in Esperance, a town on the West Australian south coast. According to Senior Sergeant Richard Moore:

"She was disgusted with what Esperance Police have done and would like us to stop charging people for using or possessing cannabis. She sees the kids in her street daily searching for cannabis and not being able to get it easily."

He added that the concerned citizen felt that the lack of cannabis for children and low-income families was "unfair," and that it forced them to turn to meth instead. While I don't agree with the lack of access for children (that's a good thing, lady), researchers have noted that dry counties in Kentucky (meaning they prohibit alcohol sales) have had higher rates of both meth lab busts and overall meth crimes.

Maybe this woman is onto something, after all — I wouldn't dismiss her complaint entirely, although perhaps it would be better received if she were a bit less intoxicated when giving her impassioned speech. 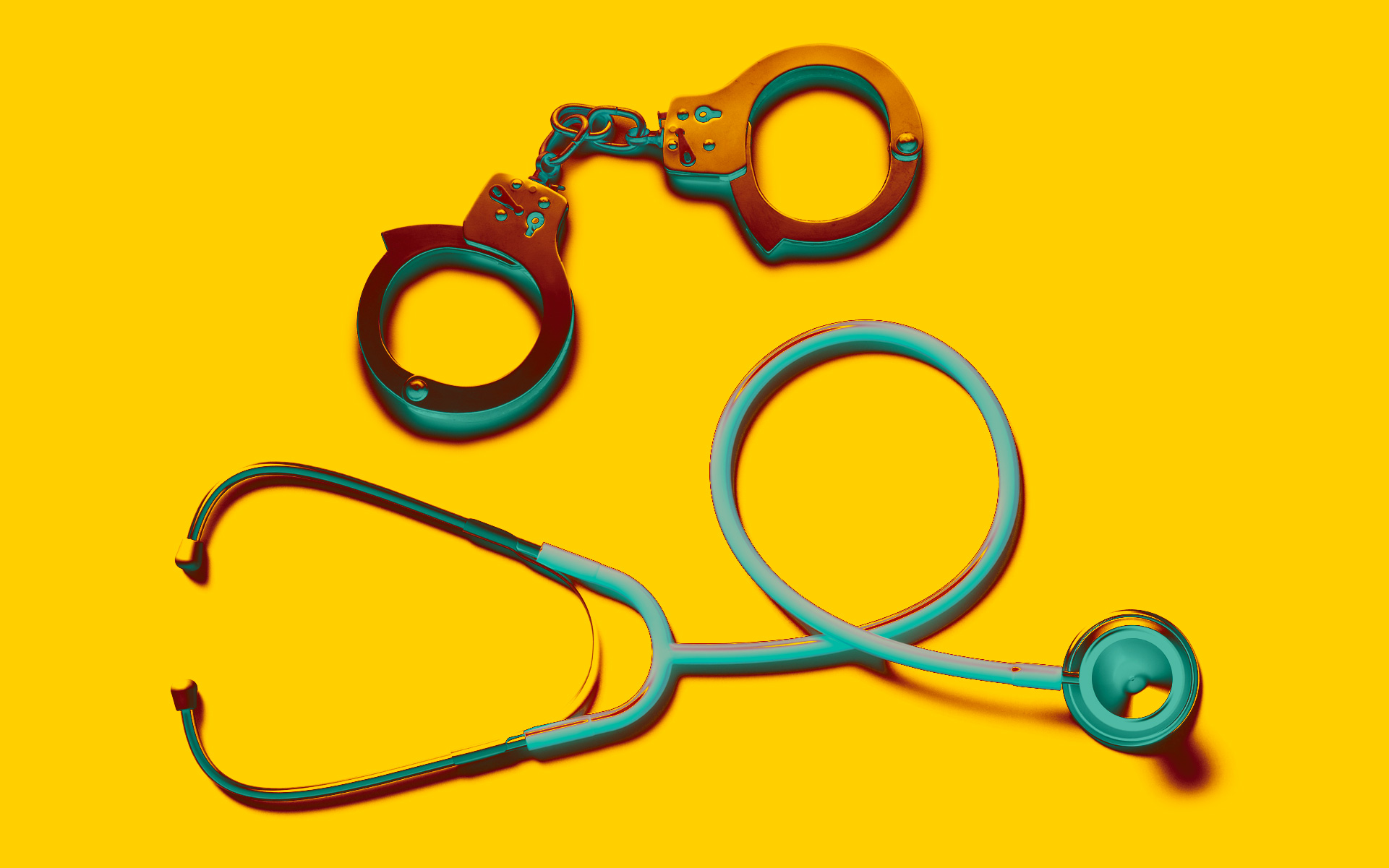 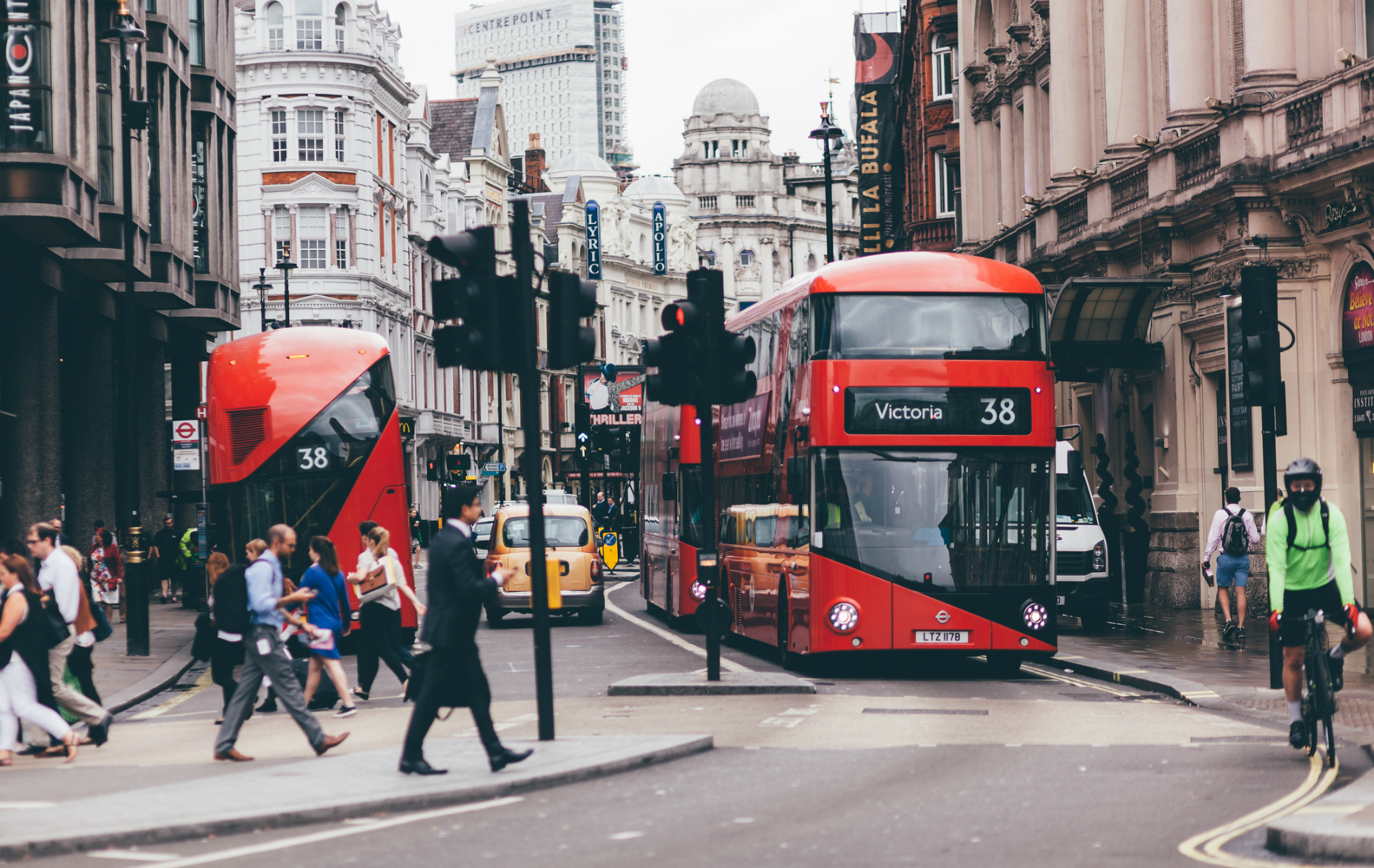 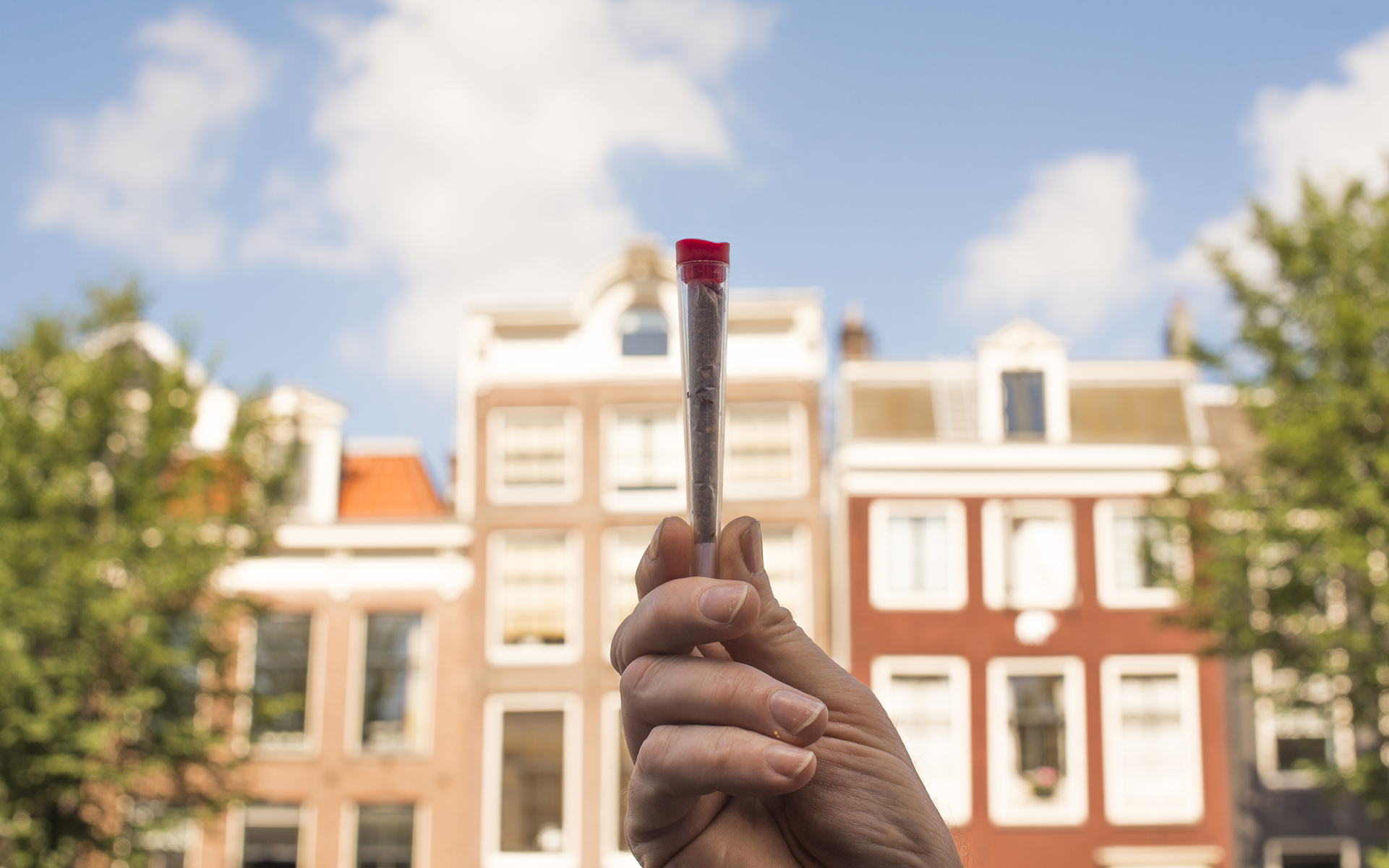