New Roadside Cannabis Test Approved for Use in Canada 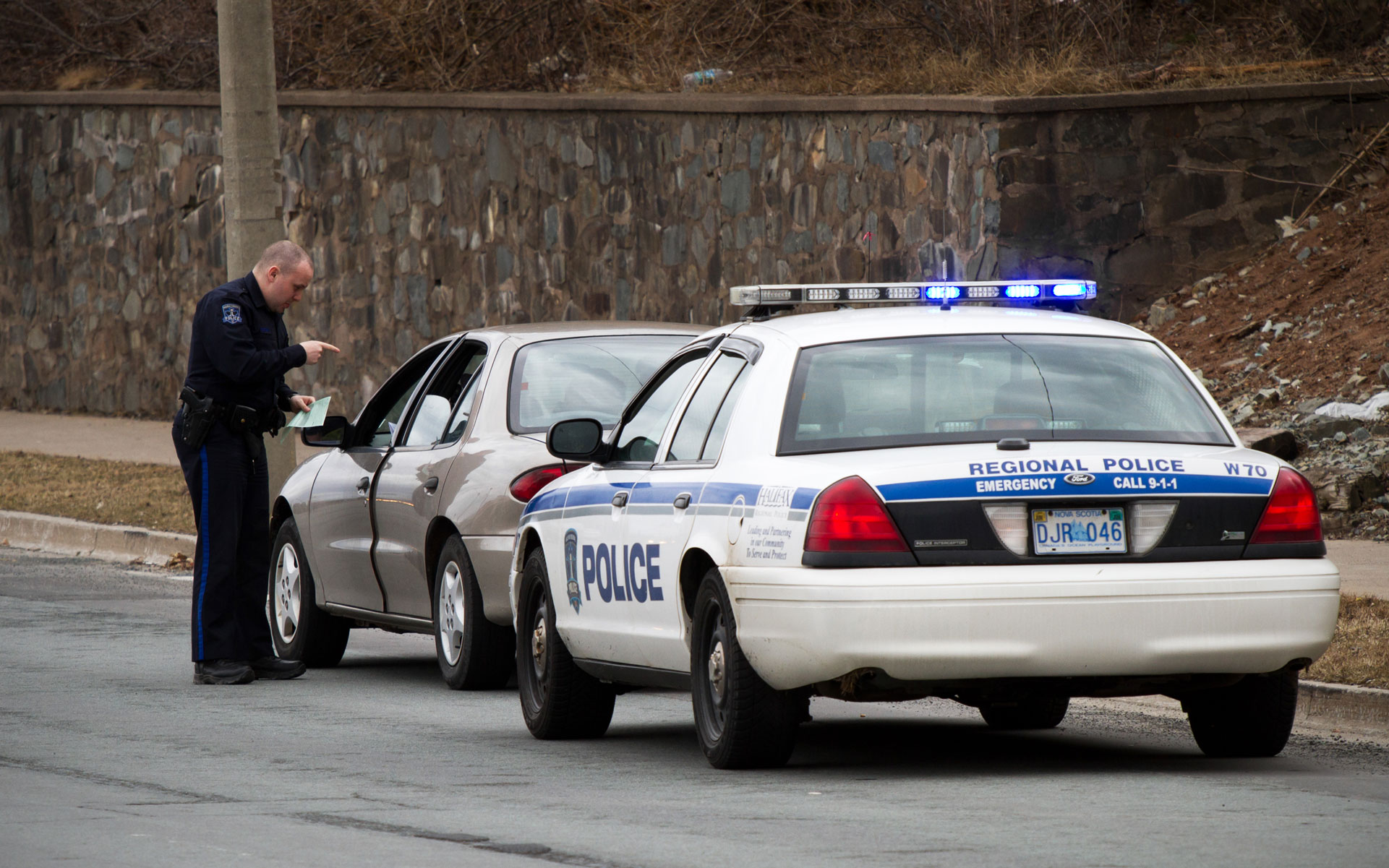 garett_mosher/iStock
After a 30-day public consultation, Justice Minister David Lametti approved a second saliva-testing machine to test for the presence of drugs.

Like its predecessor, the Drager DrugTest 5000, the newly approved Abbott SoToxa cannot test for drug impairment but can, in the words of the notice from the federal government, “presumptively confirm the presence of the drug and, combined with other observations made by the police officer, may provide grounds for the investigation to proceed further.”

While the machines are equipped to test for cocaine and methamphetamine as well as THC, they’re only approved for testing the presence of cannabis in Canada.

(Though some complaints are particular to the Drager device. In May, two Vancouver lawyers found a Drager DrugTest 5000 device delivered false positives for THC in those who had consumed CBD oil.)

According to the National Post, two of the four submissions made during the public consultation were critical of the devices. One questioned the ability of the device to detect recent cannabis use versus cannabis used several days prior, while the other suggested the devices could not measure any level of impairment.

Numerous defence lawyers believe the devices will soon be challenged in court.

A likely challenger is Sackville, NS medical-cannabis user Michelle Gray, whose license was suspended and her car impounded after a Drager DrugTest 5000 showed the presence of THC. She was later found to be non-impaired under further examination, but her license remained suspended and her car remained in the lot all the same. 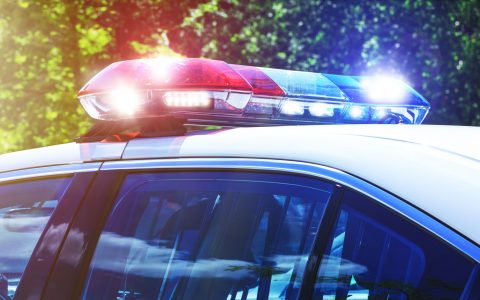 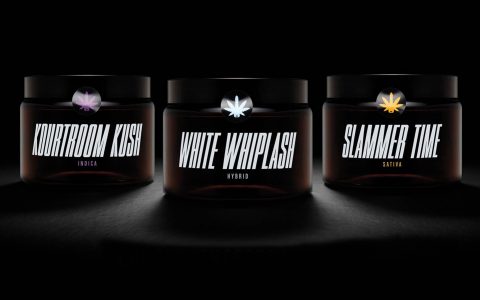 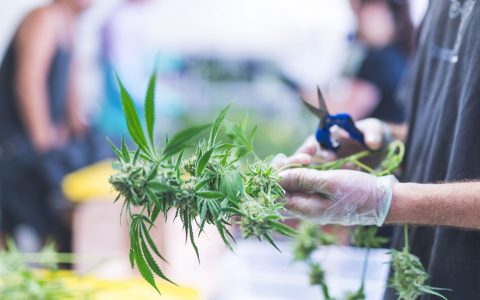 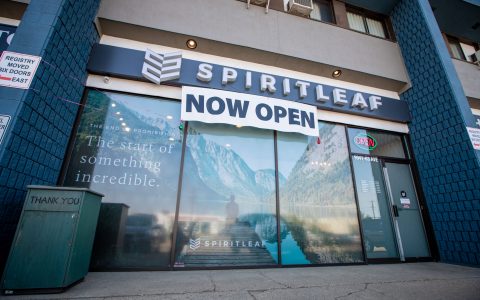