Scientific research and social attitudes toward cannabis have long sat stagnant, and to live in a time of such rapid change is like watching a time lapse. One of the reasons we love working here at Leafly is the opportunity to monitor these changes in such fine detail. We hope these advancements are as exciting to you as they are to us, and this week we’ve got three more reasons for continued celebration in the medical marijuana community.

1. Cannabis May Improve Some Cognitive Tasks 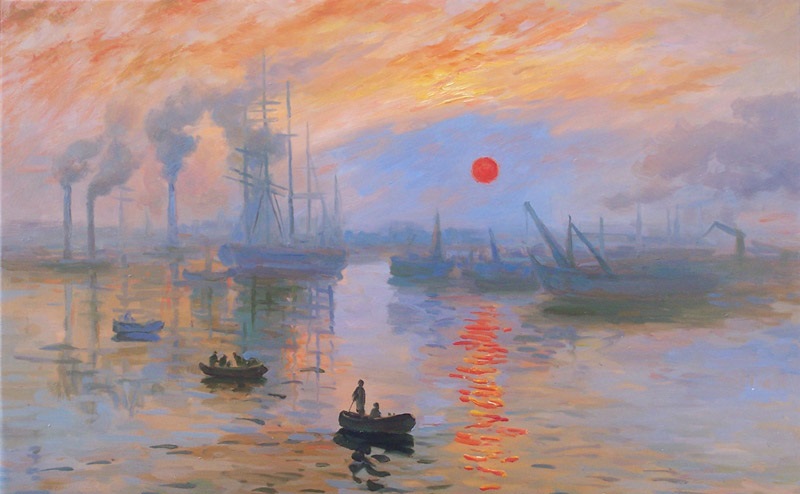 One of the least understood facets of cannabis is its impact on our memory, cognition, and other brain functions. Until fairly recently, there was very little research that contradicted popular notions that cannabis causes long-term cognitive deficits, especially in adolescents. However, results from a new University of Minnesota study challenge these ideas.

Researchers compared cognitive performances of two groups of college students: non-users and daily consumers who began their use before the age of 17. The daily cannabis consumers abstained for 12 hours before the test and exhibited better processing speed and verbal fluency, equal working memory and verbal learning ability, and slightly impaired motivated decision-making and verbal memory.

Of course, the results of this 70-person study does not justify adolescent cannabis use. Rather, this study should invite more researchers to critically analyze cannabis’ impact based on empirical evidence because the reality is a lot murkier than we might think. 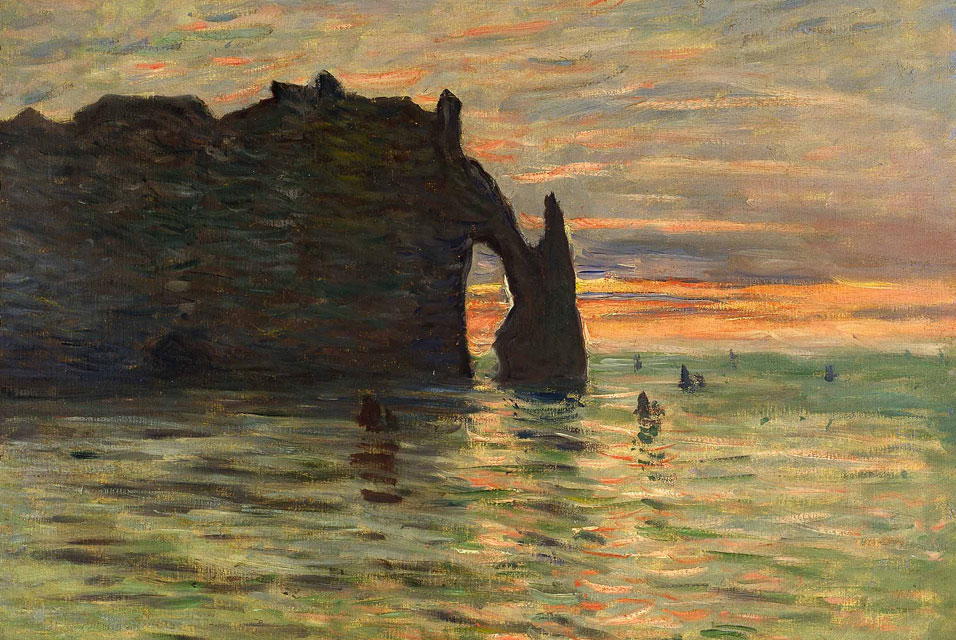 That brings us to our next popular Prohibition-fueled myth: medical marijuana access points harbor crime and criminals. On the contrary, a University of Dallas study found that states with legal medical marijuana systems saw decreases in homicide and assault, as well as no noticeable increases in theft-related crimes. This probably comes as no surprise to cannabis advocates, but isn’t it nice to have on the record?

Statistical correlations like this should always be taken with a grain of salt, but the researchers explain why these findings remain important. “Given the relationship between alcohol and violent crime,” the authors said, “it may turn out that substituting marijuana for alcohol leads to minor reductions in violent crimes that can be detected at the state level.”

Few things are more satisfying than an influential medical organization publicly recognizing the medicinal benefits of cannabis. Next up, we have the American Academy of Neurology (AAN) siding with cannabis in the treatment of multiple sclerosis, a central nervous system disorder characterized by spasticity, fatigue, and weakness.

Although the AAN hesitates to fully embrace cannabis due to its side effects, their approval of the plant as a complementary and alternative medicine is a major step toward widespread acceptance of its therapeutic value.