We know we’ve missed many others, of course. Who else should be on the list? Give us your nominees in the comments section at the end of the article. 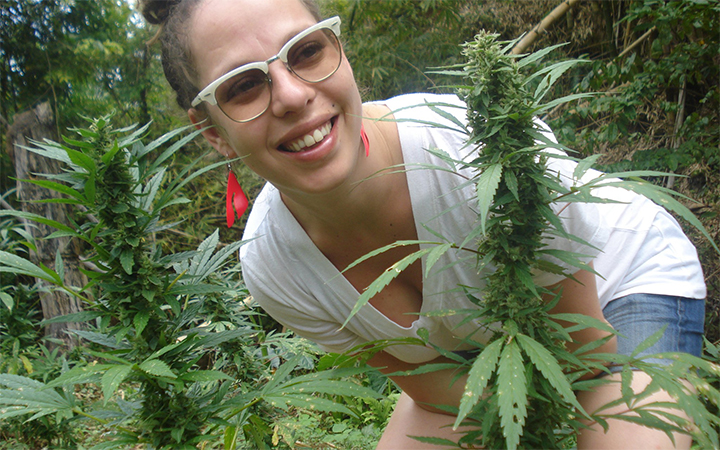 Abi Roach is the BOSS of Toronto activism and a one-woman canna-activist Energizer Bunny. She’s the owner and operator of the HotBox Café, Canada’s first vapor lounge, located in the back of Roach-O-Rama, a local head shop in the Kensington Market district. She also runs the Cannabis Friendly Business Association, Toronto’s leading cannabiz organization. In her spare time, Roach writes and publishes Spliff Magazine to raise awareness and celebrate all things cannabis. 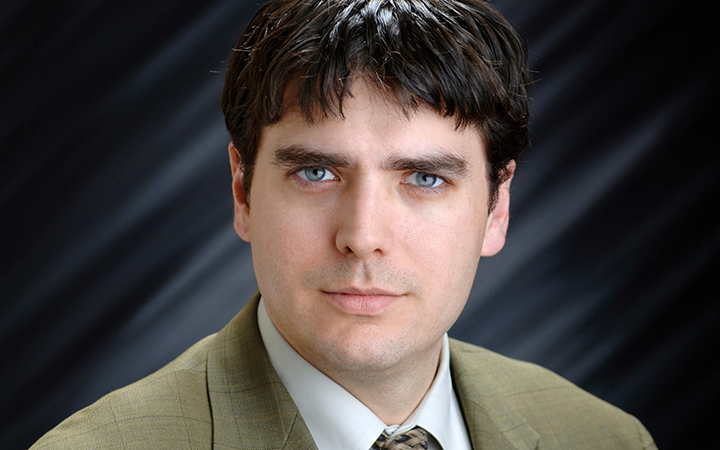 Kirk Tousaw is one of the most famous cannabis legal advocates in Canada, if not the world. Most of the nation’s high-profile cannabis cases have some connection to his Tousaw Law Corp., including the recent Canadian Supreme Court case that struck down regulations restricting the right of patients to grow their own medicine. As a board member of NORML Canada and former board member of the BC Civil Liberties Association, Tousaw continues to be a tireless advocate for cannabis policy reform in Canada.

John Conroy represents the other half of the defense team for the infamous Allard case. His specialization relates to matters of constitutionality, but he has been fighting Canada’s marijuana laws for almost 40 years. Conroy was an original founder of the National Organization to Reform Marijuana Laws (NORML) in Canada, way back in 1978. He has continually defended the right of dispensaries and cannabis business owners for their right to co-exist peacefully alongside other industries. In addition to defending patients and cannabis advocates, Conroy provides an invaluable service to the cannabis community through his vocal support and incredibly comprehensive knowledge as a legal resource. 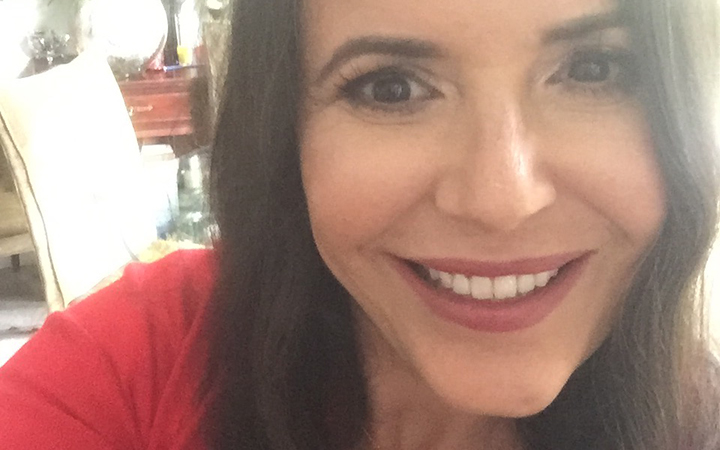 Virginia Vidal discovered the benefits of medical cannabis more than a decade ago, then faced arrest and criminal charges for using it to relieve her symptoms. As a mother of six concerned about the pungent odor of cannabis smoke, she found her own way to medicate inconspicuously, and turned that discovery into one of Canada’s fastest-growing edibles companies. Vidal launched Mary’s Original Coffee & Teas, a healthy, tasty infused product line available at dispensaries across Canada. 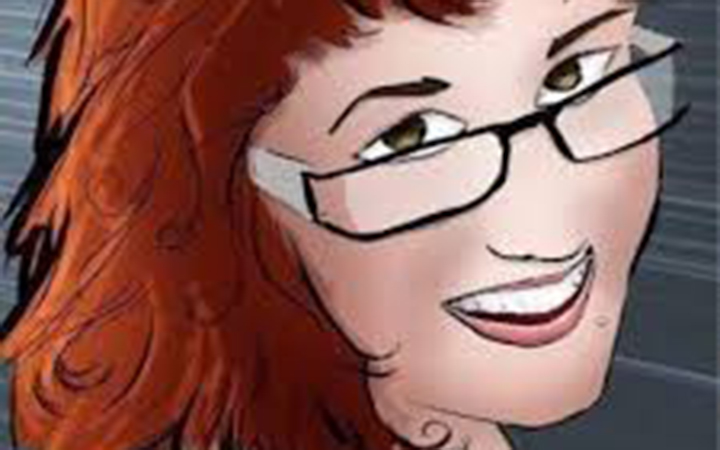 Lisa Campbell is a badass lady in the cannabiz. She’s worked extensively in international drug policy over the years as the Outreach Director for Canadian Students for Sensible Drug Policy, founder and chairwoman of Women Grow Toronto. Her work in drug policy reform is inspired in part by her own family’s fight to end alcohol prohibition decades ago. In 2016 she’s relaunching her marketing company Mobile Revolutions to amplify emerging cannabis brands, including all female owned and operated Queens of Cannabis Dispensary.  Lisa will be marching alongside Women Grow Toronto and Queens of Cannabis at Pride along with Canadian politicians Prime Minister Justin Trudeau, Ontario Premier Kathleen Wynne and Toronto Mayor John Tory this Canada Day weekend! 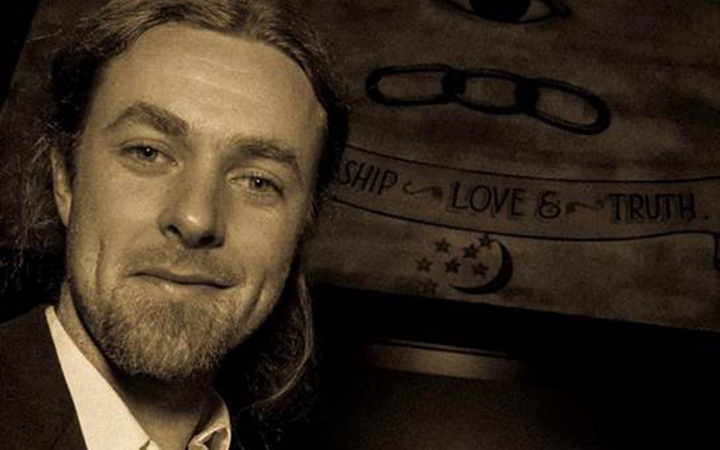 Owen Smith was the plaintiff in another landmark ruling for cannabis in Canada. In 2009, Owen Smith was working as head baker for the Victoria Cannabis Buyers Club, creating cannabis-infused cookies and edibles for sale in their shop. One day, the authorities came calling, arrested him and charged him with possession for the purposes of trafficking cannabis. During the trial, one of the most crucial elements for the defense came down to the Canadian government’s definition of cannabis, which was limited to “dried marihuana plant material.” In challenging the legal definition, the Canadian Supreme Court eventually ruled that the current restriction to cannabis flower “unjustifiably violates the guarantee of life, liberty and security of the person.” This opened the door to expanding products available to patients to medicate with and allowed for the legal production and sale of cannabis oils, edibles, and tinctures for the first time. 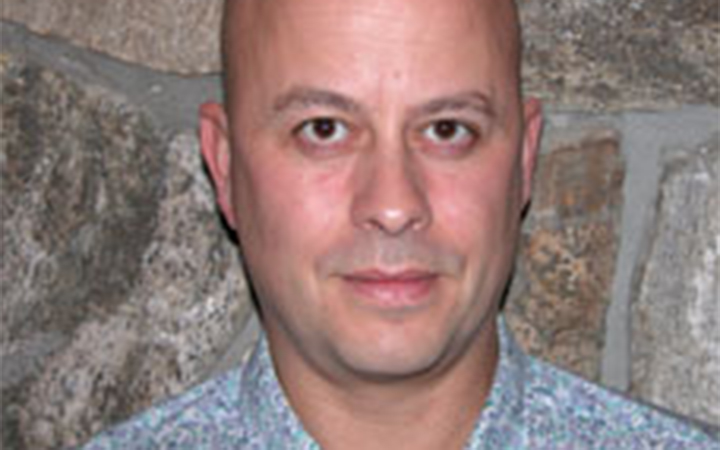 Zach Walsh is an associate professor at the University of British Columbia’s Department of Psychology. He’s also one of the foremost clinical researchers of the effects of cannabis as a course of treatment for post-traumatic stress disorder (PTSD) in Canada. As part of a clinical study funded by Canadian licensed producer, Tilray, 40 Canadian men and woman who meet the clinical criteria for PTSD will undergo medical cannabis treatment and, with any luck, result in proven scientific data on hoe medical marijuana can be beneficial for Canadians suffering from the disorder. [Editor’s note: Tilray and Leafly are both owned by Privateer Holdings.] 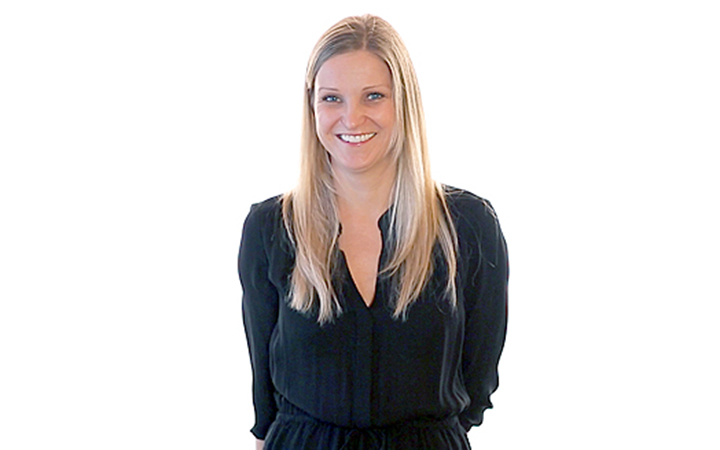 Tania Jackett is the director of the Cannabis Growers of Canada. Her background is in clinical medicine, which has prepared her to interact in the cannabis world with compassion, as well as scientific authority. She is a proponent of including both small, artisanal cannabis farmers, in addition to larger commercial cannabis growing operations, with the belief that small, independent growers will be crucial for maintaining genetic diversity in medicinal cannabis strains. 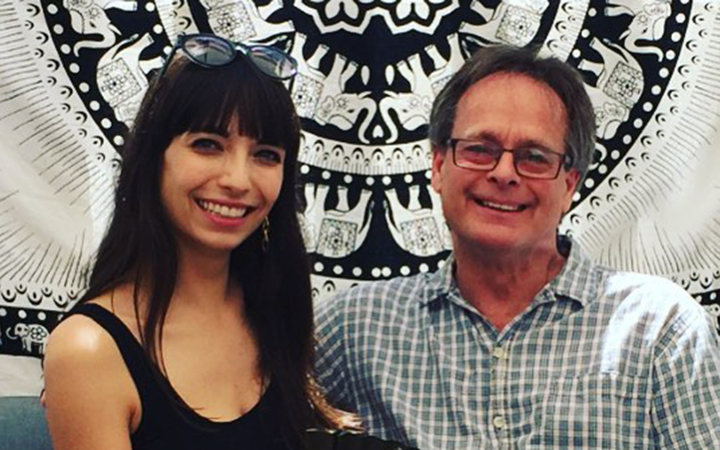 No list of cannabis heroes would be complete without the Canada’s Prince and Princess of Pot. Marc Emery is a marijuana legalization activist, and he’s got the stripes to prove it. He spent four years in an American prison for selling seeds. Yes, seeds: The 2005 case caused international controversy, as seed-selling isn’t a crime in Canada and Emery wasn’t accused of selling in the United States. Nonetheless, Canada extradited him south of the border, where he spent four years of a five-year sentence behind bars.

Jodie Emery, who is married to Marc, is an equally well known and outspoken cannabist activist, having run for office and applied to participate in the recently announced task force for the legalization of cannabis in Canada. Jodie and Marc opened their latest venture, a Cannabis Culture store in Toronto, the day after Toronto police carried out their recent “Project Claudia” raids. In Toronto and Vancouver, the Emerys are openly allowing anyone 19 or older to purchase cannabis, with or without their medical marijuana authorization. The Emerys continue to pay the price — their Toronto location was raided last week — but Cannabis Culture outlets continue to operate in both cities, defiantly and openly breaking the rules — rules they believe are unjust and ripe for change.

activismadvocacyCanadaholidaysJustin Trudeaulegalization
Sign up for more Leafly news
Thank you for subscribing!