There’s no shortage of cannabis-centric activities taking place in the maritime provinces this month. From comedy nights and a munchie-satisfying food fest to elevated yoga sessions and weekly trivia nights, we’ve rounded up 420-friendly things to do this September.

JNT Comedy is Canada’s most successful cannabis-themed comedy show series, running amazing comedy shows coast to coast. The tour lands in eastern Canada this fall and will feature three of Canada’s fastest rising comedians. Tickets are $10 online, or $15 at the door.

Are You Smarter Than a Stoner Trivia Night

Combine cannabis and yoga at this 19+ practice hosted at the High Life Social Club. According to the event billing, the weekly class kicks off by “enjoying cannabis for the first 30-minutes, followed by an hour of yoga while continuing to enjoy cannabis.”

Hosted by Rick McGray, this weekly comedy night sees a rotating cast of comics take the stage for a dose of comedy paired with freshly grown cannabis and friends. After all, laughter is the best medicine.

Sing, dance, rap, or read! This weekly 19+ event wraps up each week with an opportunity for every one in attendance to showcase their special talents. Performers get free admission to open mic from 8:30 p.m. until close.

This three-day food festival might not be billed as a 420-friendly happening, though we’d like to argue that, just like mac and cheese, this event is probably best enjoyed baked. 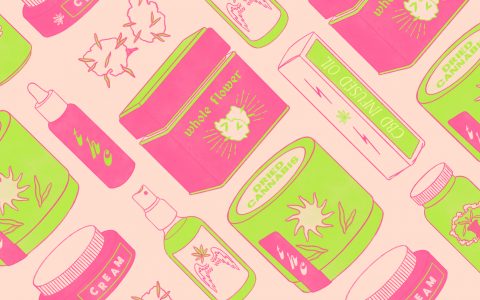 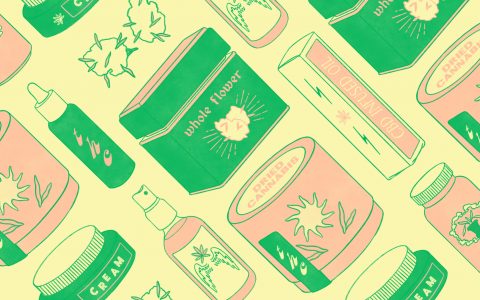 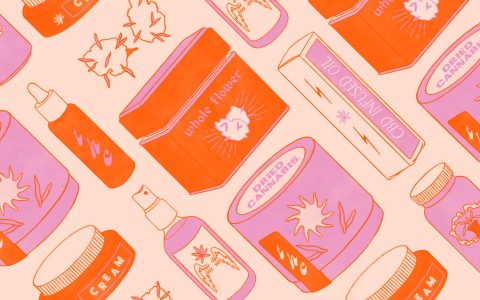 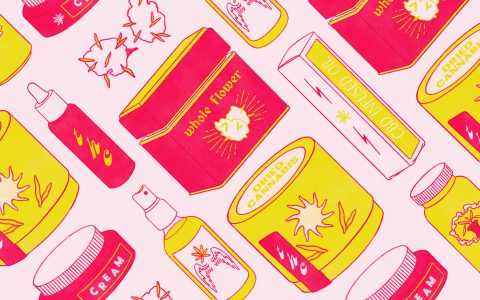 The Newest Cannabis Products in Newfoundland and Labrador