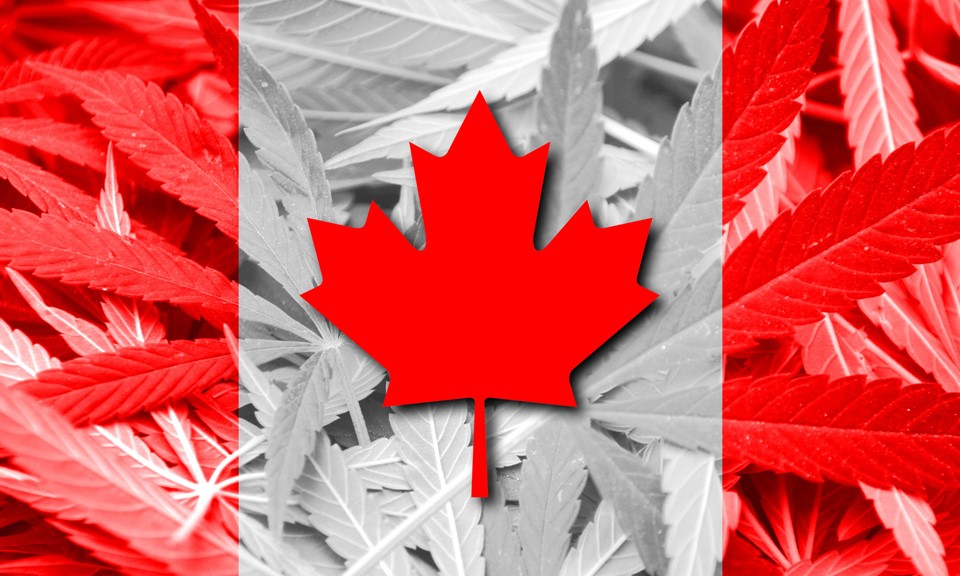 Some crafty Canucks tried to cross the Pigeon River border from Ontario to Minnesota with nearly a pound of cannabis concealed inside one of the most Canadian vessels that come to mind.

A. A 40-pack of Timbits donut holes

B. Cans of maple syrup

If you guessed ‘B‘, cans of maple syrup, pop open a bottle of the sweet stuff for a celebratory chug, Super Troopers-style, because you are correct! (Please don’t actually chug maple syrup — we care about your teeth health and your lack of diabetes).

That’s right, two Canadians admitted to Customs and Border Patrol agents that they were in possession of a couple of cannabis joints, and when the agents pulled them over to inspect their vehicles, they uncovered a case of maple syrup cans that were indeed stuffed with a sticky substance, but it wasn’t a delicious breakfast accoutrement, it was the sticky icky instead. Unfortunately, the individuals were arrested and charged with felony possession of a controlled substance before being booted back up north.

If you’re thinking of pulling the same stunt, hold off on shoving those sweet, sticky cannabis buds into a can of liquid Canadian gold and opt for one of these strains instead:

It’s less mapley-sweet and more normal-sweet, but it’ll bring giggly, relaxing effects (plus, its name is just about as Canadian as it gets).

This euphoric, happiness-inducing hybrid has been noted in user reviews for tasting like maple syrup.

The potent indica has been reviewed as having a “piney sweet, almost maple smell” with some diesel, coupled with a “really nice nutty/woody flavor.”

Do you know of any other strains that taste like maple syrup? Let us know!