The most famous of this breed include the apple pipe and water bottle gravity bong, but the scope of what’s possible is limited only by imagination – and luckily, cannabis consumers are creative folks. Some devices are artistic masterworks and can rival marijuana pipes on the market, while others barely get the job done, but in the sage words of one Leafly follower on Facebook, “If it works, it ain’t stupid.”

How to Make a Homemade Apple Pipe for Your Cannabis

Below, we’ve gathered a few tips and hacks from the Leafly community – let them guide you in your homemade smoking device endeavors. 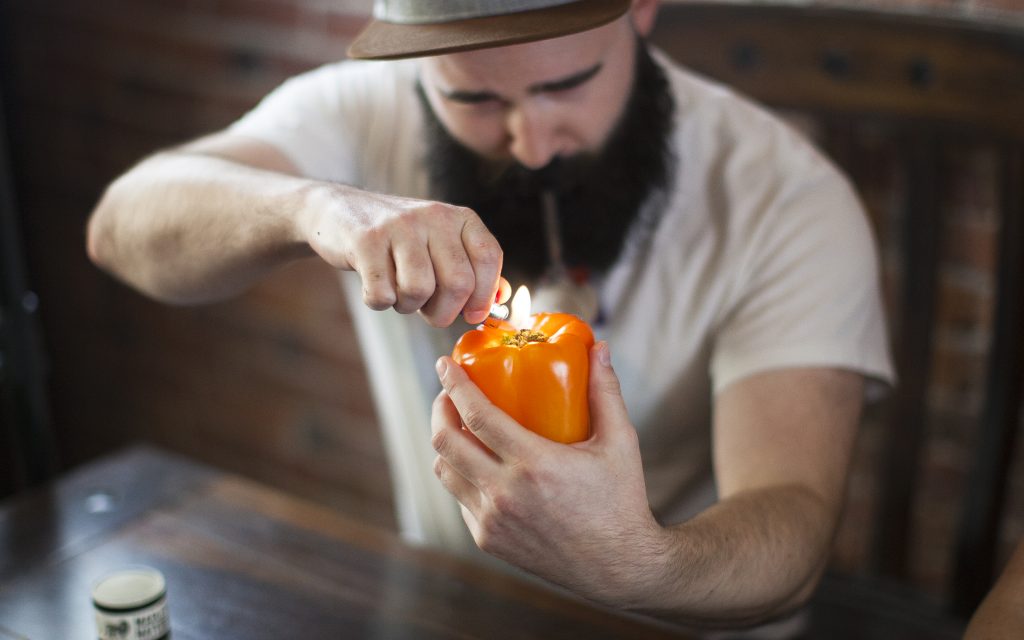 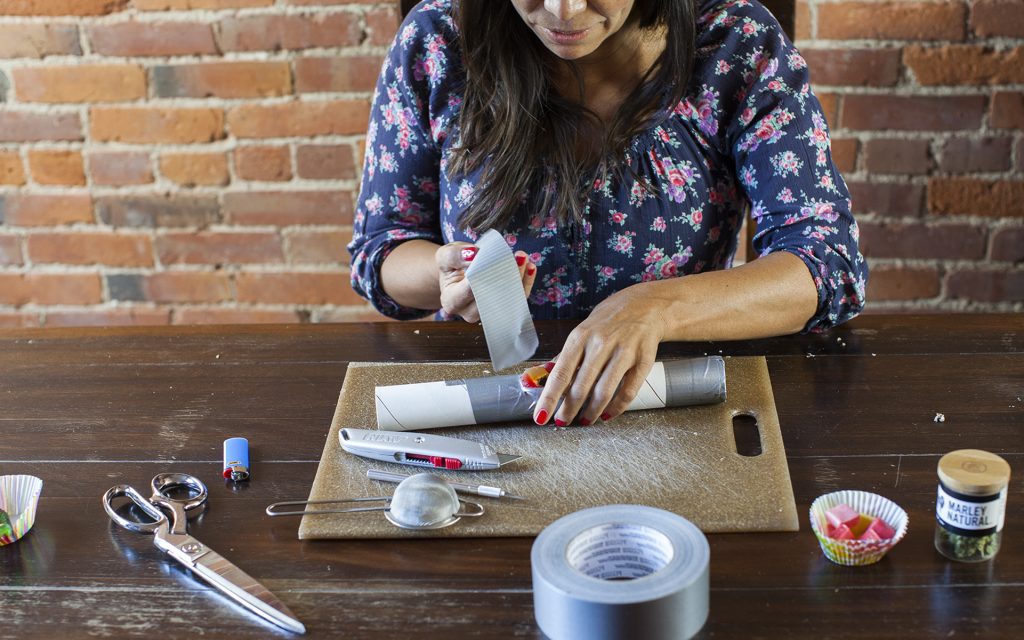 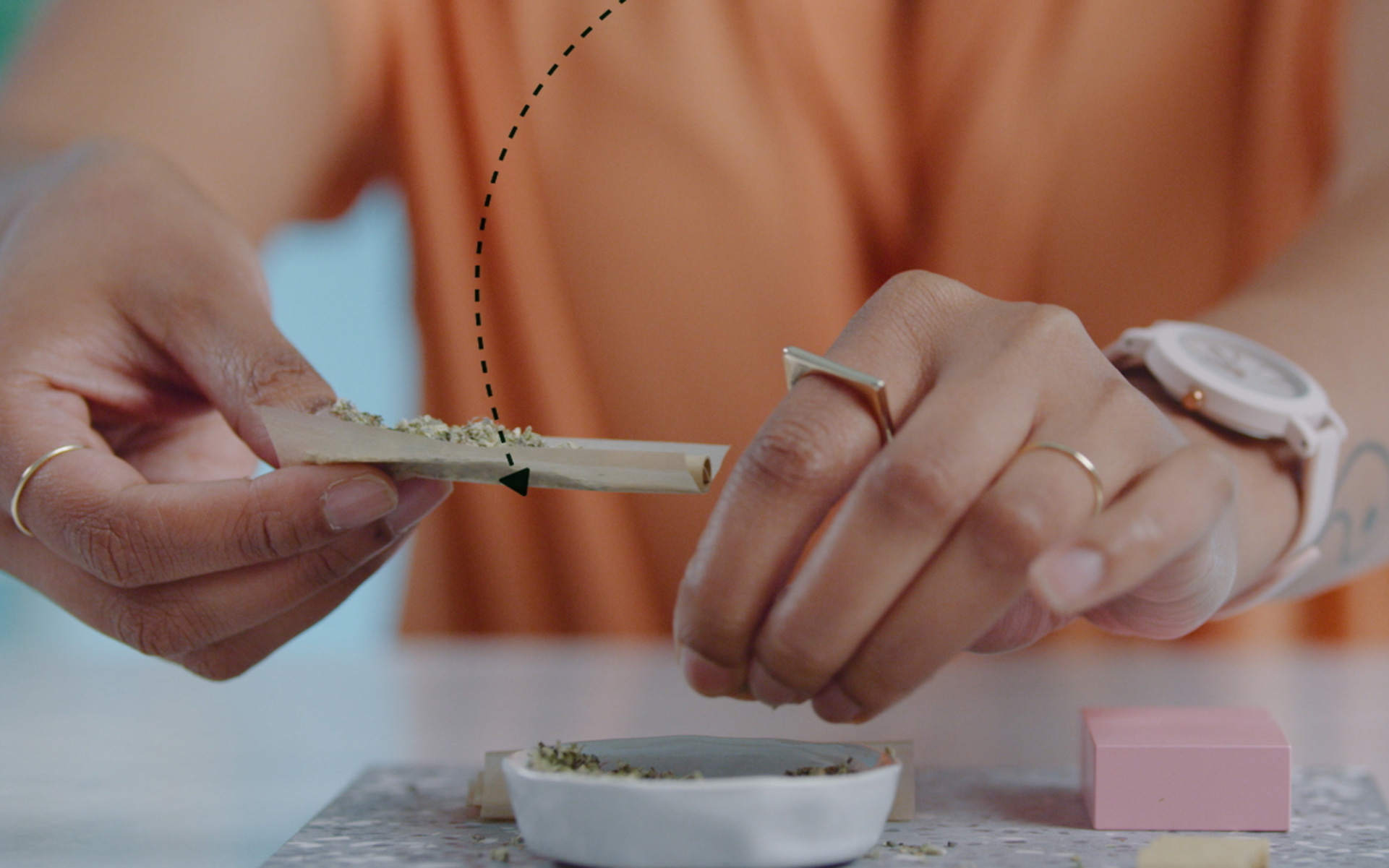 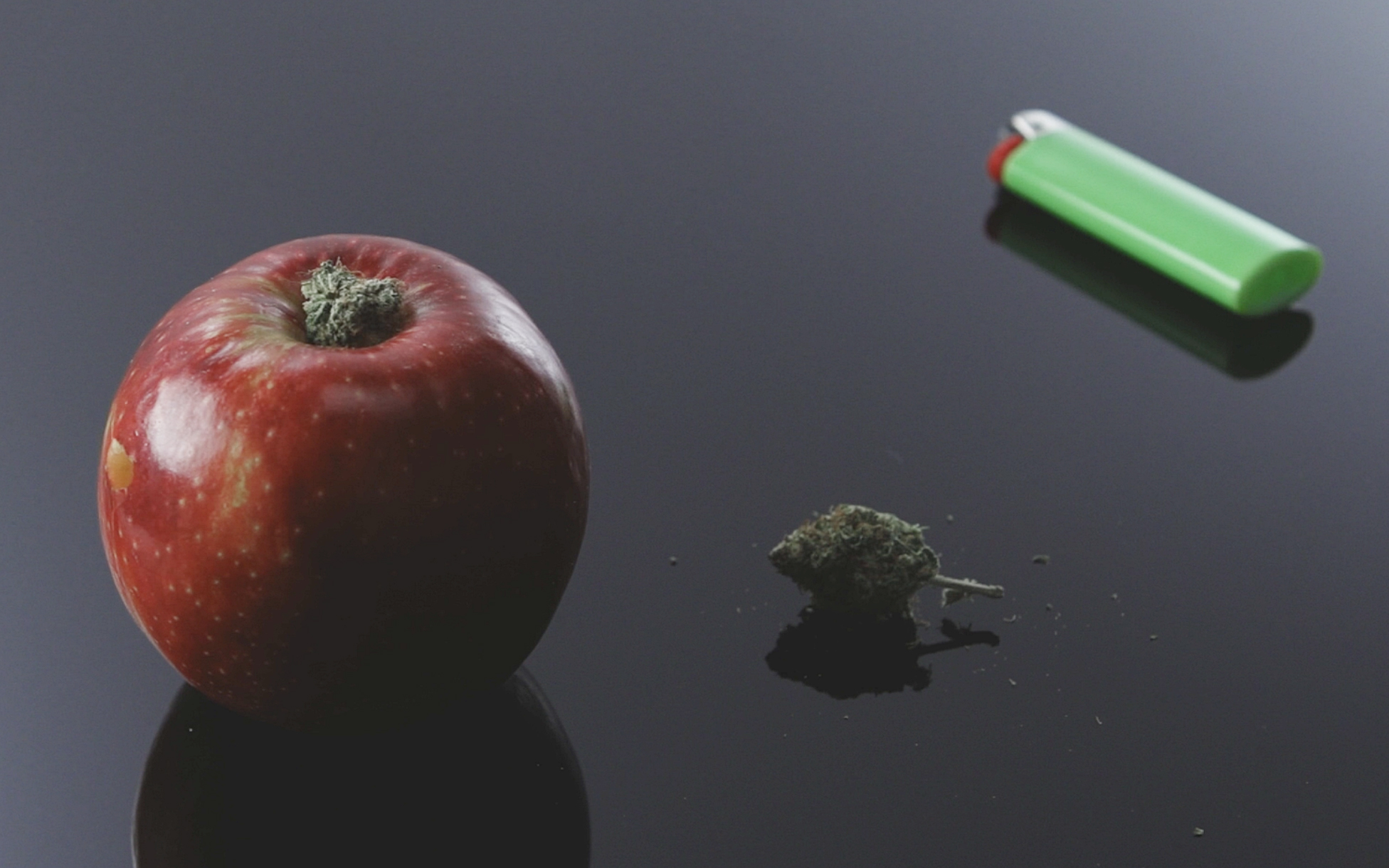 How to Make a Homemade Apple Pipe for Your Cannabis 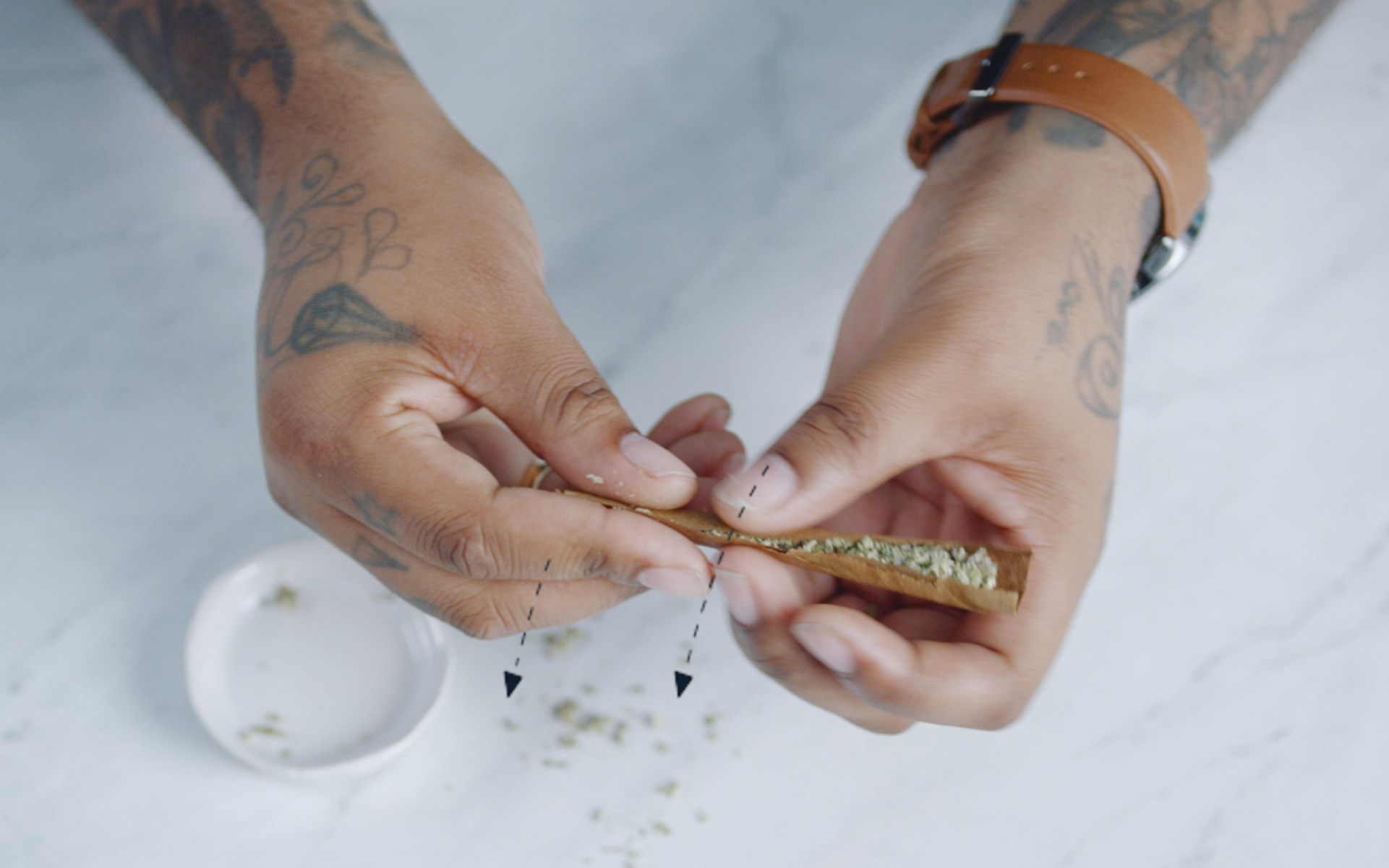