Is it legal to mail CBD oil?

Lisa RoughJuly 27, 2017
Share
Share on Twitter   Share on Facebook
Print
(simonkr/iStock)
As you are likely aware, cannabis is federally illegal under the Controlled Substances Act. This means that transporting any form of cannabis across state lines is considered a felony trafficking offense. Sending cannabis through the mail is no exception and can result in a prison sentence of up to five years for the first offense.

However, more and more often, there have been advertisements offering to ship CBD oil to your home, whether you live in Colorado or Kentucky, across state and federal lines. For those who are living in a state where cannabis is illegal, it may seem like a godsend to be able to order CBD oil over the Internet, shipped right to your house, but take a closer look at the product they’re selling.

The Cannabis sativa L. plant has several different varieties. The non-intoxicating variety is what we commonly refer to as industrial hemp, and contains little to no THC content and small amounts of CBD.

Industrial hemp is legal to import and ship across state lines and process into various products, including the fabled CBD oils, so long as they contain less than 0.3% delta-9 tetrahydrocannabinol.

Hemp is an incredibly useful and versatile plant, but producing CBD oil from hemp isn’t quite as easy as it sounds.

Companies are processing large amounts of industrial hemp, which requires the use of harsh chemicals in order to extract enough CBD to be sold on the market. Cold pressing techniques are used for hemp seed oil, but they’re not effective in producing CBD, which comes from the plant’s seeds and stalks.

The most troubling aspect of the rise in CBD oil products on the market is the lack of quality control. There are no federal guidelines or standards to adhere to, which means that these products may contain contaminants, heavy metals, or pesticides without the consumer’s knowledge, and without any accountability on the part of the company.

Without any testing regulations on these products, it’s also impossible to know how much CBD is actually in the oil, whether it’s labeled accurately, or if it still contains residual chemicals leftover from the extraction process.

The FDA also issued a warning to these companies in 2015 for making false claims of effectiveness and medicinal benefits. “Your products are not generally recognized as safe and effective,” the letter read. “Additionally, your product is offered for conditions that are not amenable to self-diagnosis and treatment by individuals who are not medical practitioners.”

It may seem like a dream come true, but it might just be snake oil, so proceed with caution.

The question of whether hemp-derived CBD oil is legal under federal law remained unclear until last December, when the Drug Enforcement Administration published a new rule, “Establishment of New Drug Code for Marihuana Extract.” This rule removed all doubt about the legality of cannabidiol, but the fight wasn’t over.

Recently, the Hemp Industries Association joined forces with RMH Holdings and Centuria Natural Food to challenge the law, asking the federal court to review the final rule on the grounds that it is arbitrary and unconstitutional. The opening brief, filed on April 3, 2017, accuses the DEA of failing to act in accordance with standard protocol for scheduling the newly prohibited substance under the Controlled Substances Act.

The DEA responded in June seeking to dismiss the lawsuit, but the court has yet to issue a ruling.

Over the last five years, the hemp industry has boomed to a behemoth $688 million industry in 2016, thanks in large part to the production and popularity of hemp-derived CBD oils. Losing this lawsuit would be a significant blow to the American hemp industry. 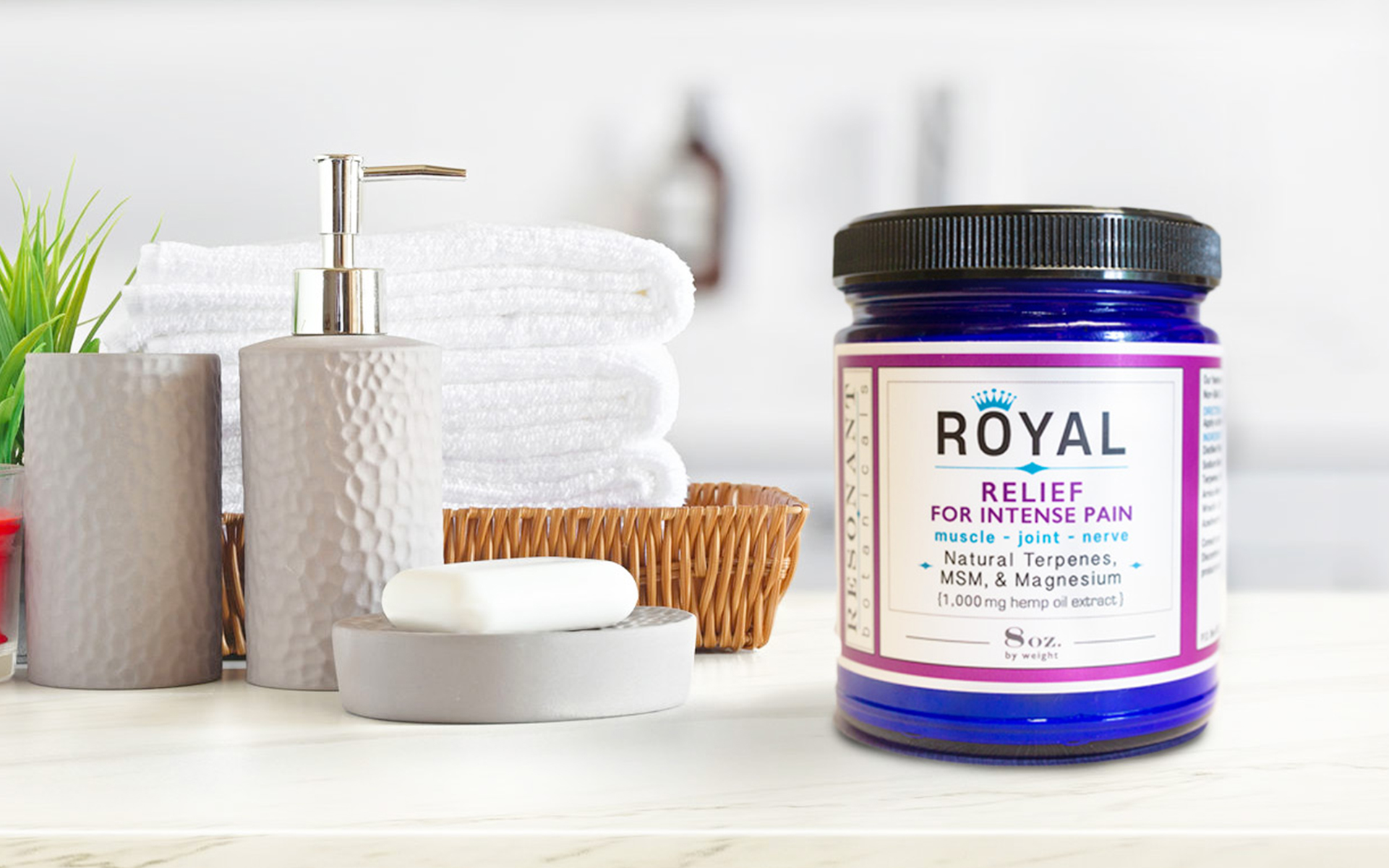 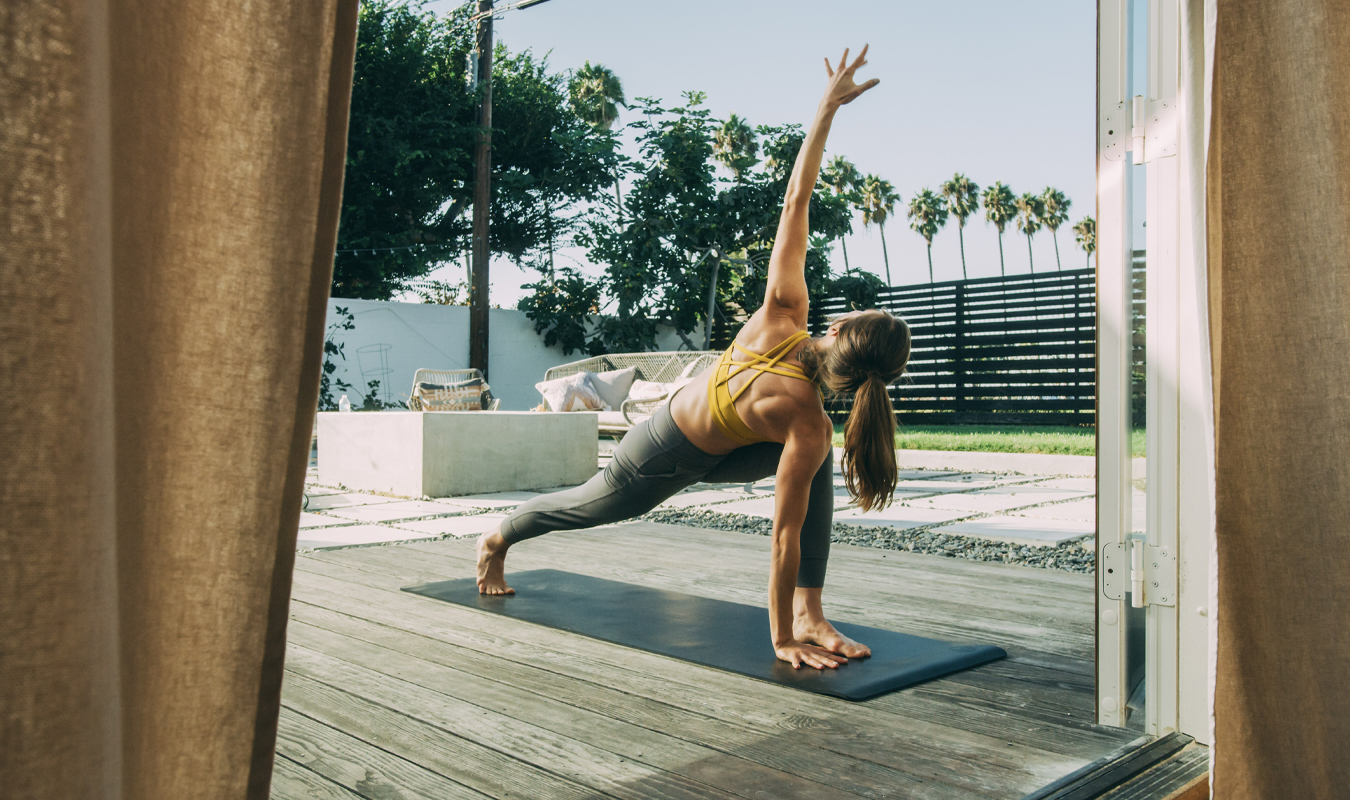 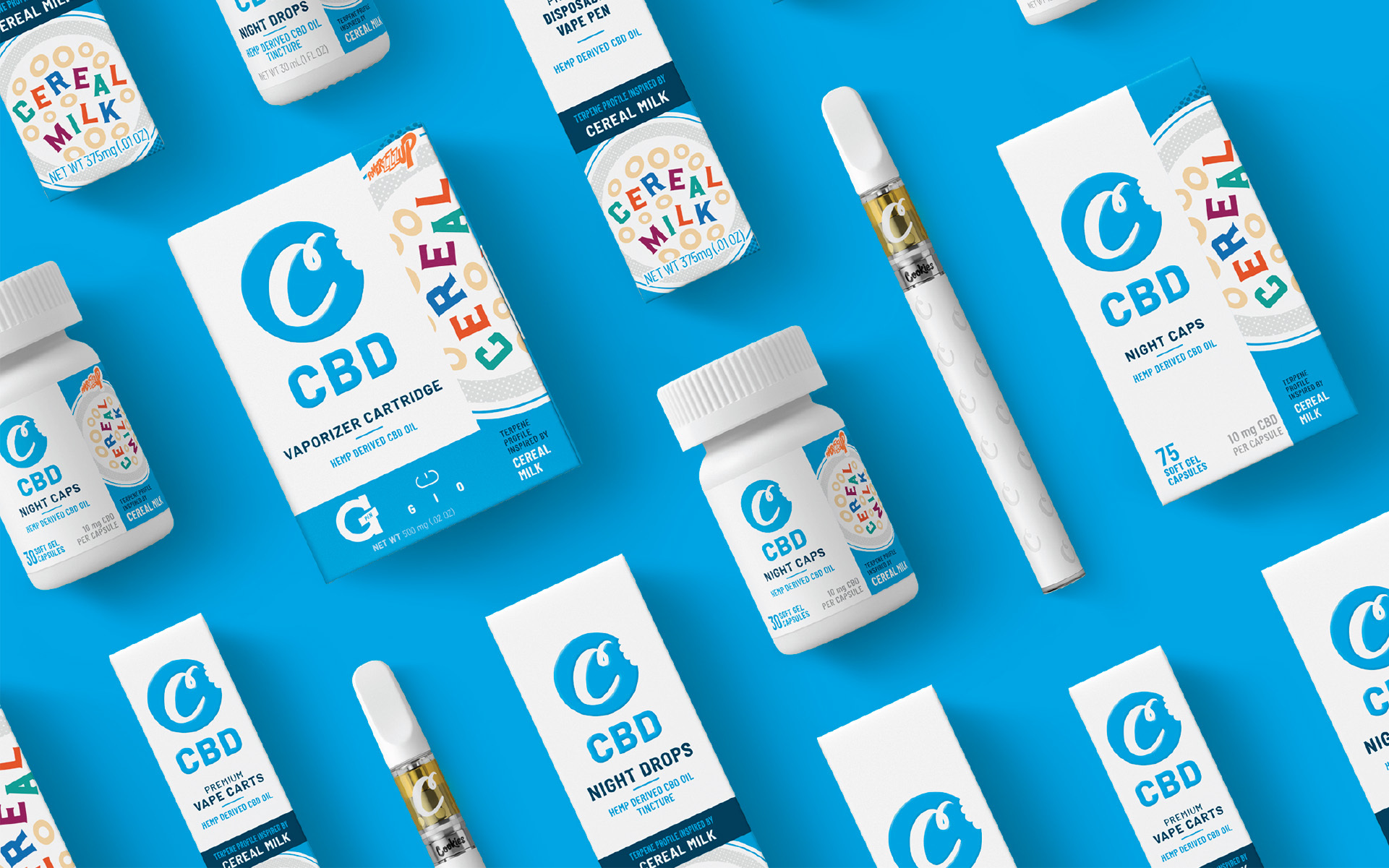 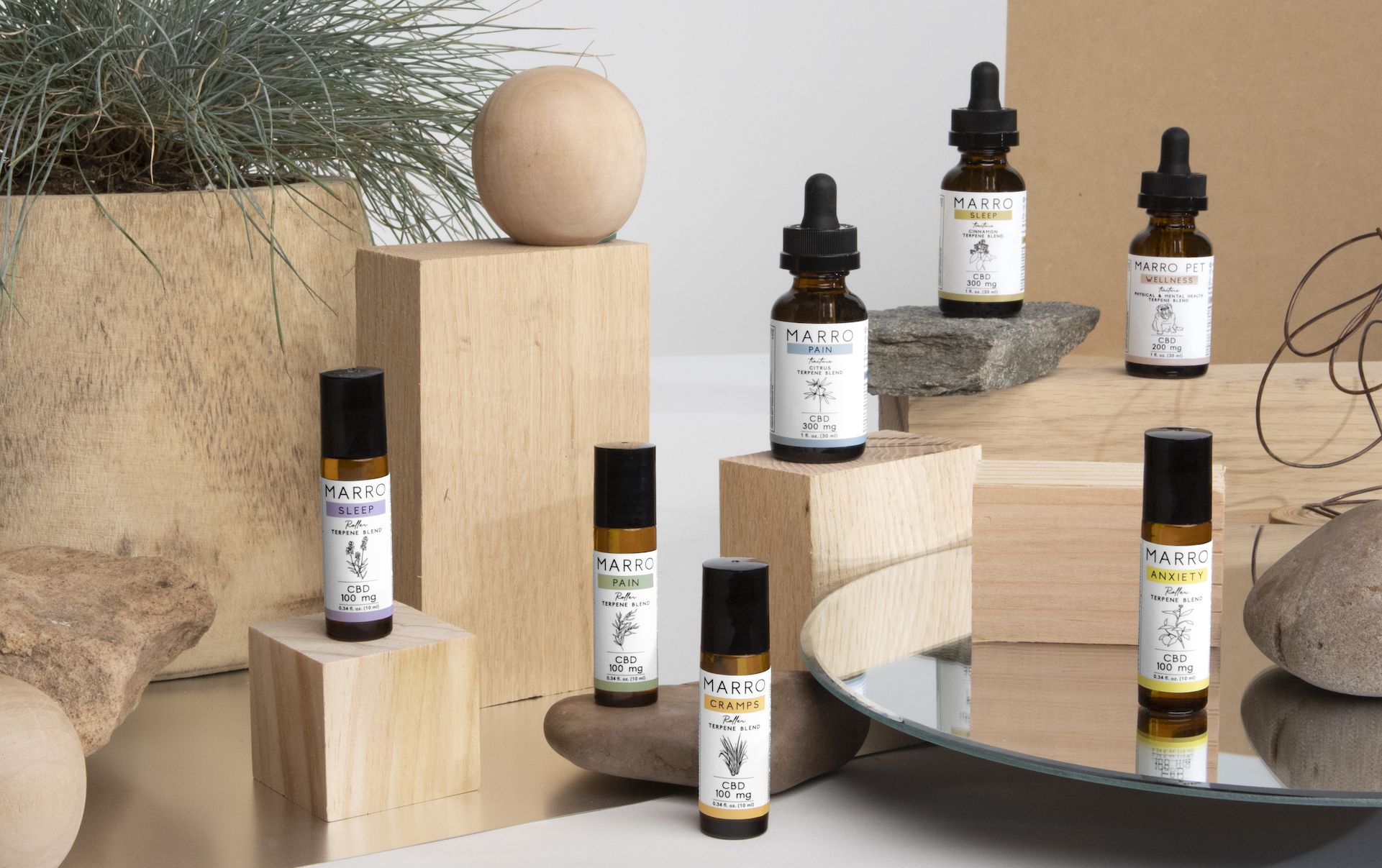 Politics
Postal Service Doubles Down on Cannabis Enforcement, Issues Nationwide Policy
Cannabis 101
The History and Emergence of the CBD Cannabis Strains
Cannabis 101
Can You Legally Transport Cannabis Across State Lines?